Pantone announced that the Color of the Year for 2020 is Classic Blue, a striking deep cobalt shade that borders on navy. Don’t quote me on this, but it seems like this year’s color is going to be just as big of a hit as last year’s peppy coral hue!

We’re only a few months into the year, and already we’re seeing the shade trending with our favorite K-pop stars as idol after idol turns to the iconic shade for their newest comebacks. From some throwback looks that we wish they’d bring back to the freshest dye jobs that everyone is talking about, here are eight K-pop stars who prove that Classic Blue is an instant classic.

Arguably the celeb that started this year’s cobalt craze, IU really had heads turning with her gorgeous blue hair for her “Blueming” comeback. Her new song and new style were both an instant hit, and it was amazing to see IU switch it up from her usual brown-toned strands. 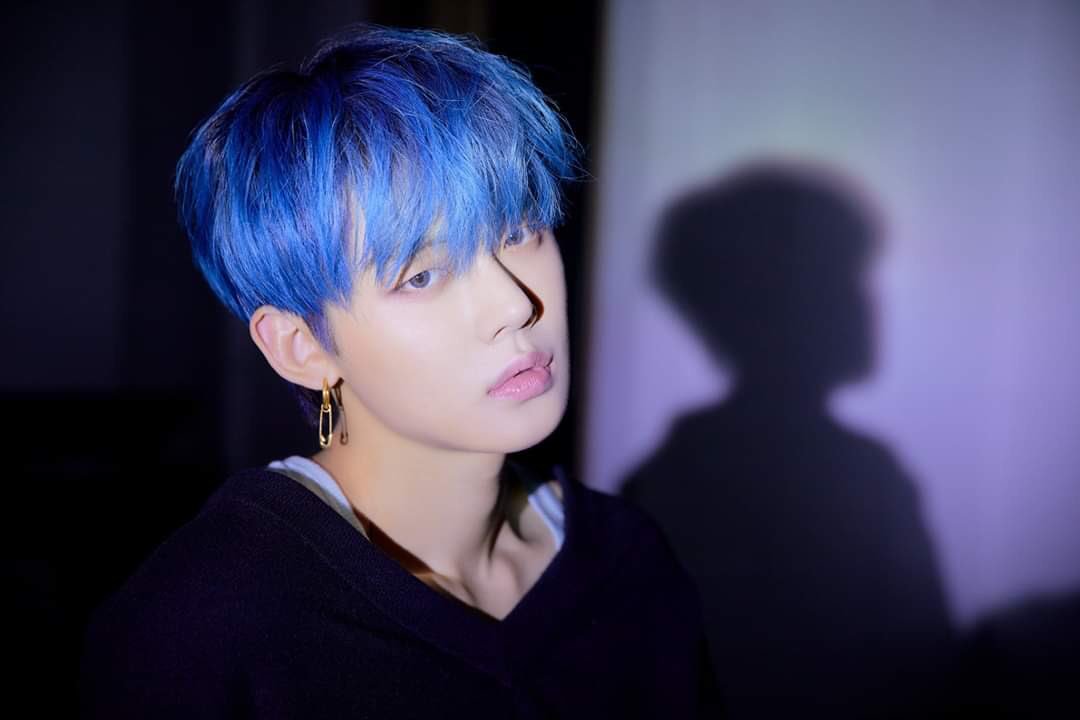 TXT’s eldest member Yeonjun really brought the blue to the group’s “The Dream Chapter: Magic” comeback, and it was truly magic! The blending of his natural dark color at the roots and the eye-popping blue shade made for a stunning look. 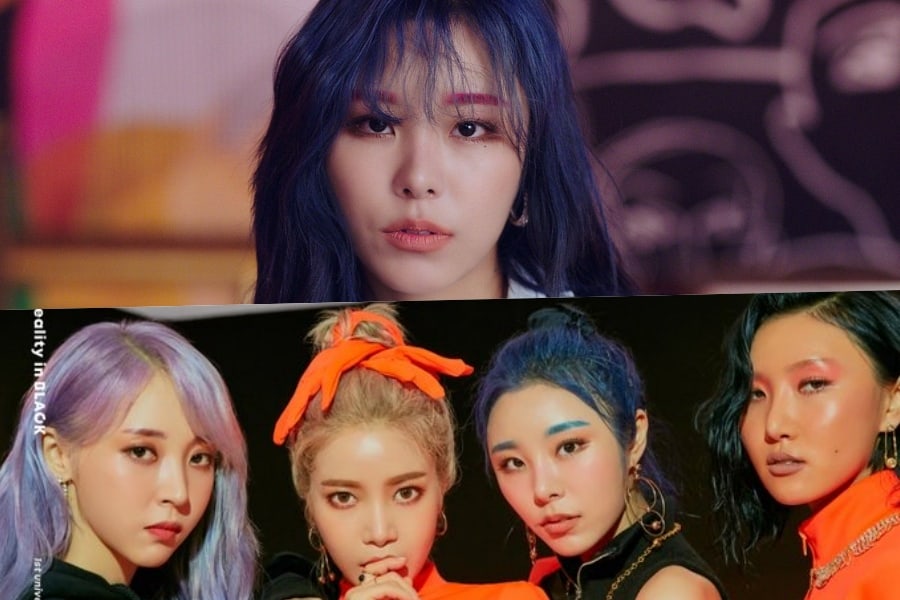 Wheein’s blue hair for MAMAMOO’s “Hip” music video and comeback was iconic for many reasons, but one thing that really stood out about her look was her vibrantly colored brows! From electric blue arches that tied into her deep blue dye job to pink brows that added some stunning contrast, Wheein proved that there’s no need to shy away from color.

Now for a bit of a throwback – Stray Kids’ Han surprised fans by showing up for their huge performance at MAMA 2018 with a head of dark blue hair, and Stays instantly loved it. His new look made him look fierce for their special stages, and made the appearance extra special because his dye job was so short-lived. Maybe the Classic Blue look will make a reappearance in 2020!

Another star who really surprised her fans with a brand new blue ‘do, AOA’s Seolhyun made an appearance for their “Come See Me” comeback stages with glossy hair in a shade of blue so deep it bordered on navy. Considering that she’s only had dark hair throughout her time in the spotlight, this was a legendary look! 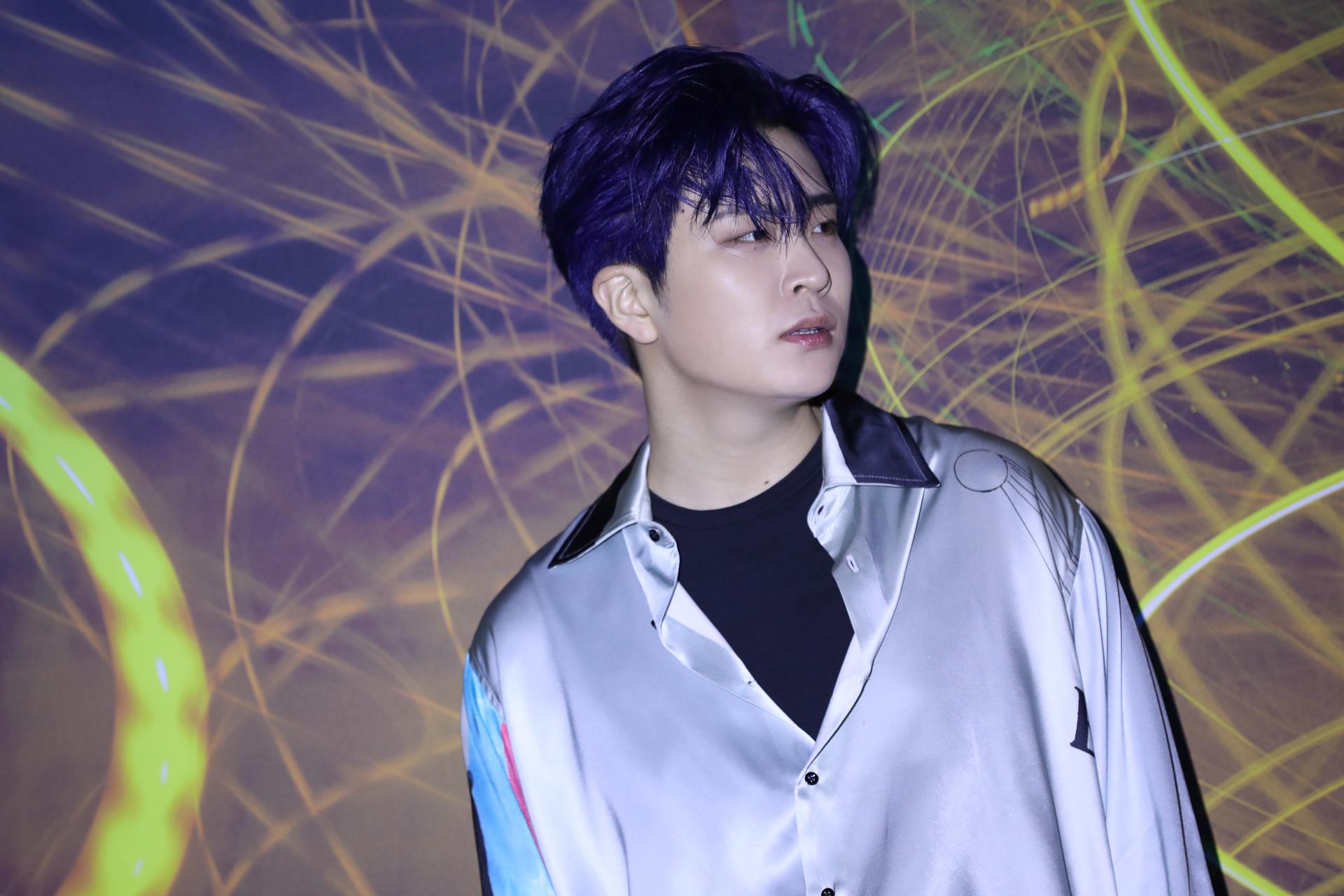 GOT7’s Youngjae sported some Classic Blue locks during their “Eclipse” comeback, proving once again that blue is always a flattering choice. The color really brings out his complexion, and was perfectly suited to the mysterious, ethereal style of the comeback.

IZ*ONE’s Ahn Yu Jin debuted a gorgeous new look earlier this year, hopping on the Classic Blue bandwagon with an eye-catching dye job. Fans went crazy for her new style, and with good reason: the color is absolutely stunning, and she pulls it off perfectly! 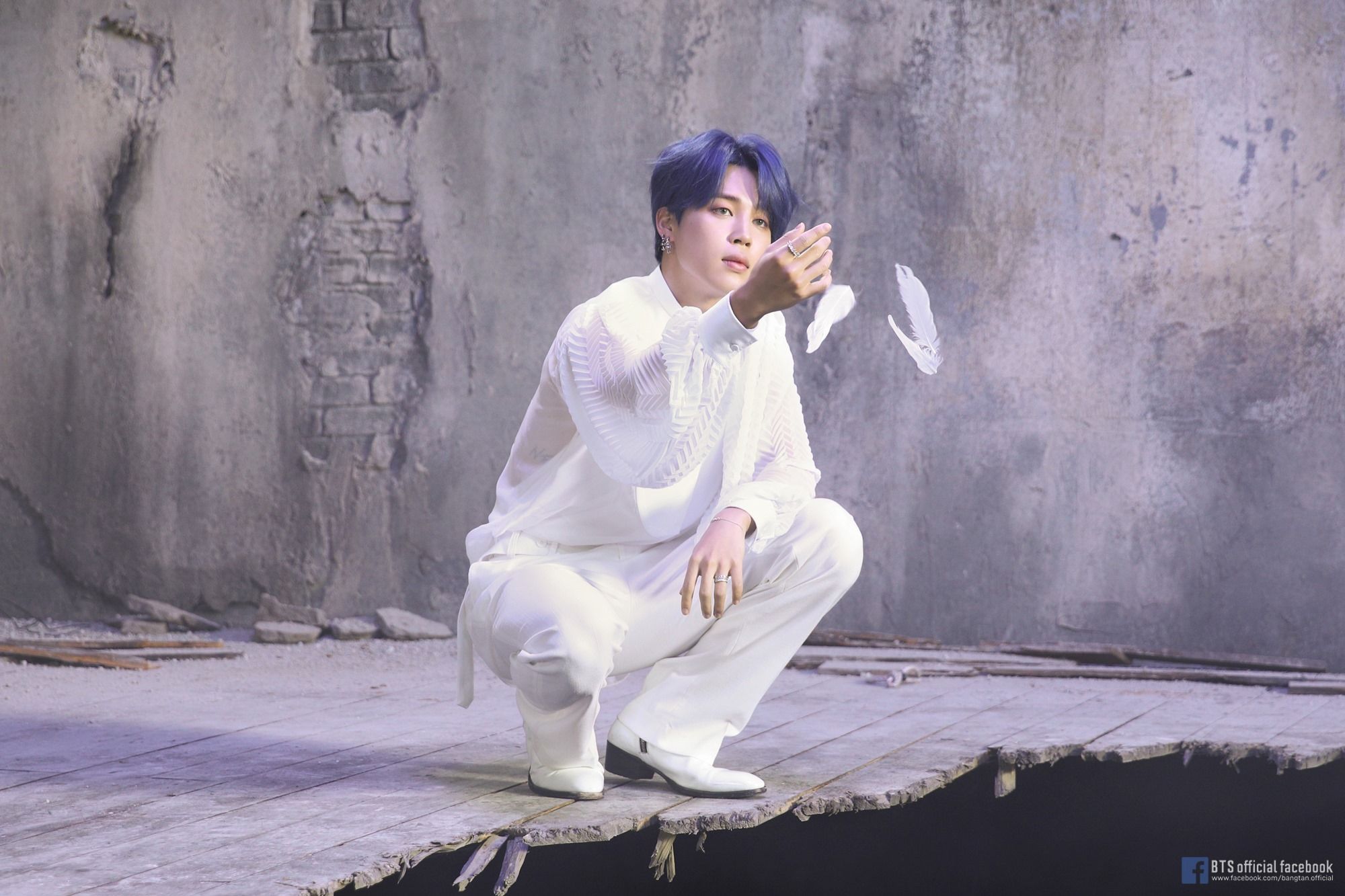 BTS rocked the world with their recent “Map of the Soul: 7” comeback, and Jimin definitely had people talking with his gorgeous blue hairstyle. The power vocalist has been known to rock some really bright shades, so this deeper and more subdued rendition of the Classic Blue look is a great way to switch up his colorful styles.

Which blue hairstyle is your favorite? Let us know in the comments section!