The production of KBS2’s “Forest” has praised Park Hae Jin and the actors for their professionalism and willingness to endure discomfort for the drama.

“Forest,” which was pre-produced, was filmed last year from March through the end of August, through the heat of summer. A source from the drama said, “Because of labor law and limitations on working hours, there will likely be more and more pre-produced dramas in the future. Because there are four seasons in Korea, the actors’ outfits play a big part, and [not wearing the proper clothes] can greatly affect viewers’ immersion in the story. But the lead actor willingly dressed his character accordingly, so we’re really thankful.” 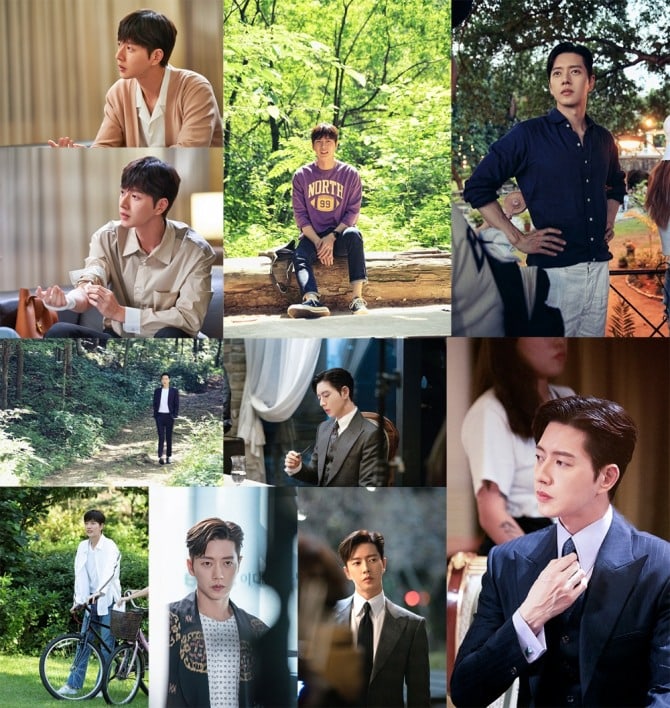 They added, “Truthfully, wearing long sleeves, much less wearing a thick suit and filming outside, isn’t something that the production team can enforce. We don’t know if it’s because Park Hae Jin has experience with filming pre-produced dramas in China, but he was very optimistic and assertive with respect to that. We’re really thankful to Park Hae Jin for being a model actor and allowing the drama to be that much more relatable to viewers.”

The actor, playing an emergency responder, had to at times wear uniforms weighing 30, even 40 kilograms (approximately 66 to 88 pounds). A source from the drama said, “Rather than the drama’s viewership ratings or reviews, we hope that we can be evaluated and shine by way of these incredible behind-the-scenes efforts.”