SBS’s upcoming drama “The King: Eternal Monarch” has unveiled a chart explaining the relationships between its cast of characters.

Which relationship are you most looking forward to seeing? 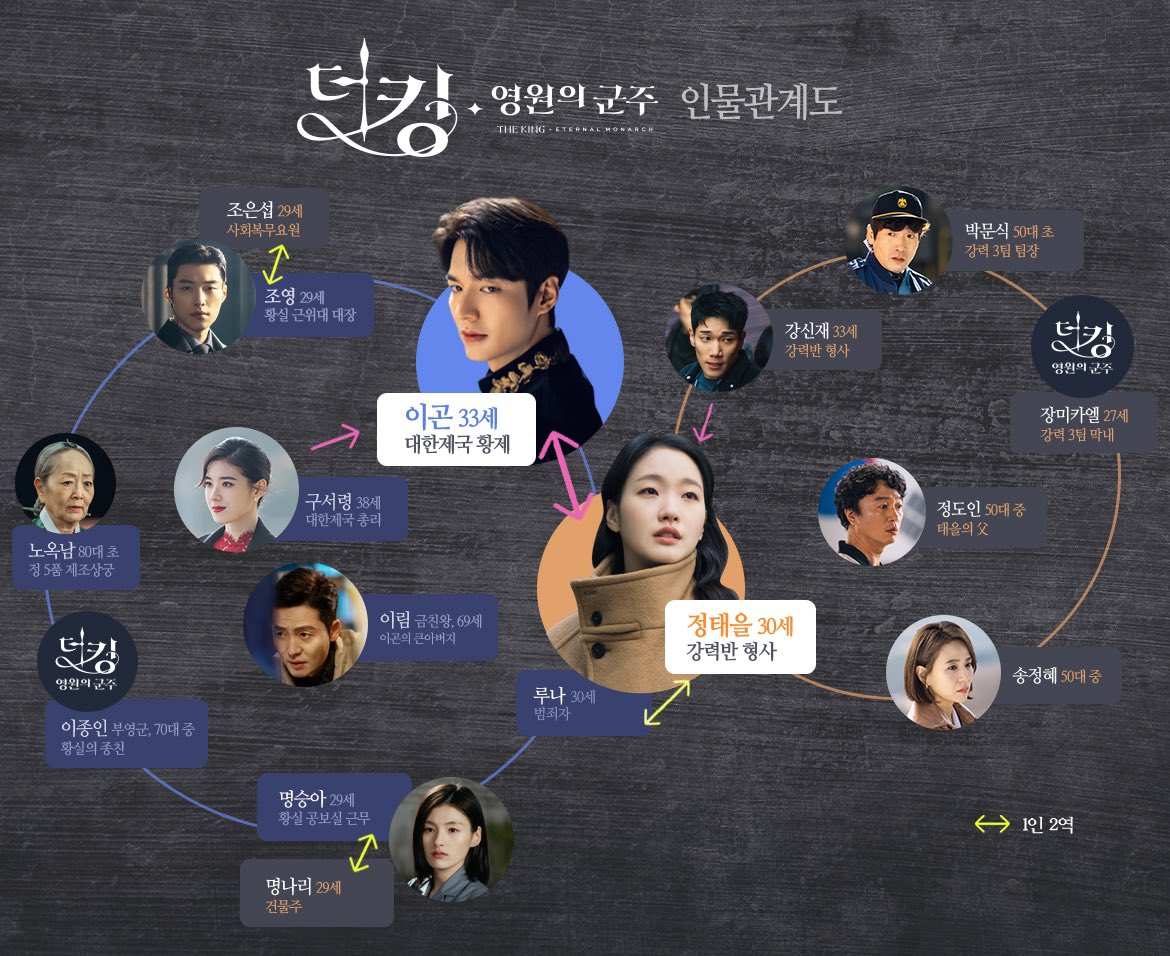