Kim Tae Hee Transforms Into A Wish-Granting Genie As A Reincarnated Ghost In “Hi Bye, Mama”

Kim Tae Hee will have her hands full for 49 days in “Hi Bye, Mama”!

Last week, Cha Yu Ri (played by Kim Tae Hee) began a new phase of her reincarnation. She accepted the mission of finding her place again within 49 days in order to live forever, but also became a “genie” for other ghosts after hearing their stories.

In the latest stills released on March 13, Cha Yu Ri will live a life where she needs more than 24 hours in a day to complete her personal mission and those of other ghosts. She goes to Jang Pil Seung’s (played by Lee Si Woo) home to clean, do laundry, and cook while he’s at work. She, however, surprises him and his family when she gets caught in his home.

Cha Yu Ri thought there was no longer a place for her in her family, but the change in Oh Min Jung (played by Go Bo Gyeol), who is preparing for divorce from Jo Kang Hwa (played by Lee Kyu Hyung), may change this. Her relationship with Jang Pil Seung is also something to look forward to. She left a strong impression on him after coming to his rescue by giving him toilet paper and meeting him for the first time with a bloody nose at the claw machine arcade. 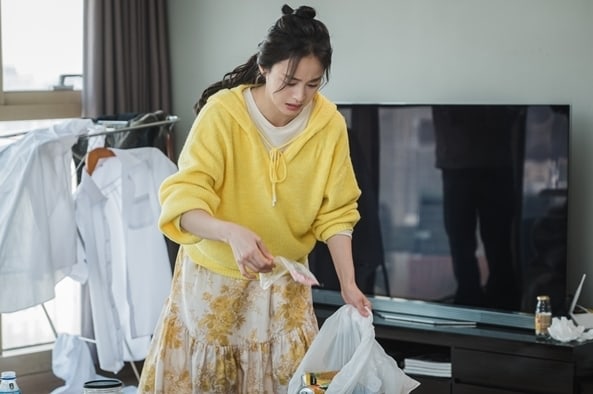 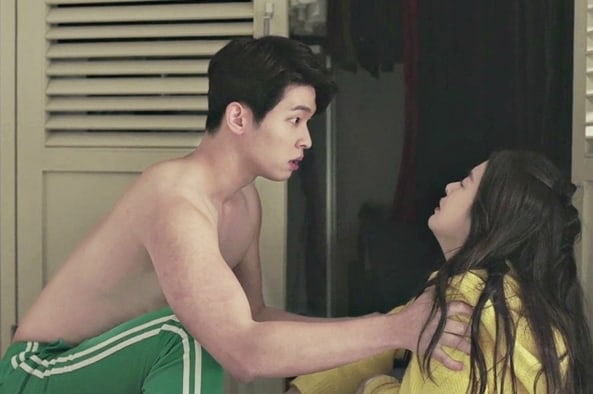 A source from the drama said, “Cha Yu Ri, who is busy with just the reincarnation mission, will be met with other missions to grant the wishes of other ghosts. Cha Yu Ri knows the emotions of the other ghosts who can’t leave their families’ side better than anyone else, and she’ll deliver relatable and moving moments with laughter as she acts on their behalf.”

Kim Tae Hee
Hi Bye Mama
How does this article make you feel?