On the March 13 episode, Kim Sejeong began, “It’s been three months since I moved out of the dorm and started living alone.” Kian 84 joked, “Don’t idols usually live in dorms? Did you guys fight?” and she replied, “We didn’t fight. Not at all.” 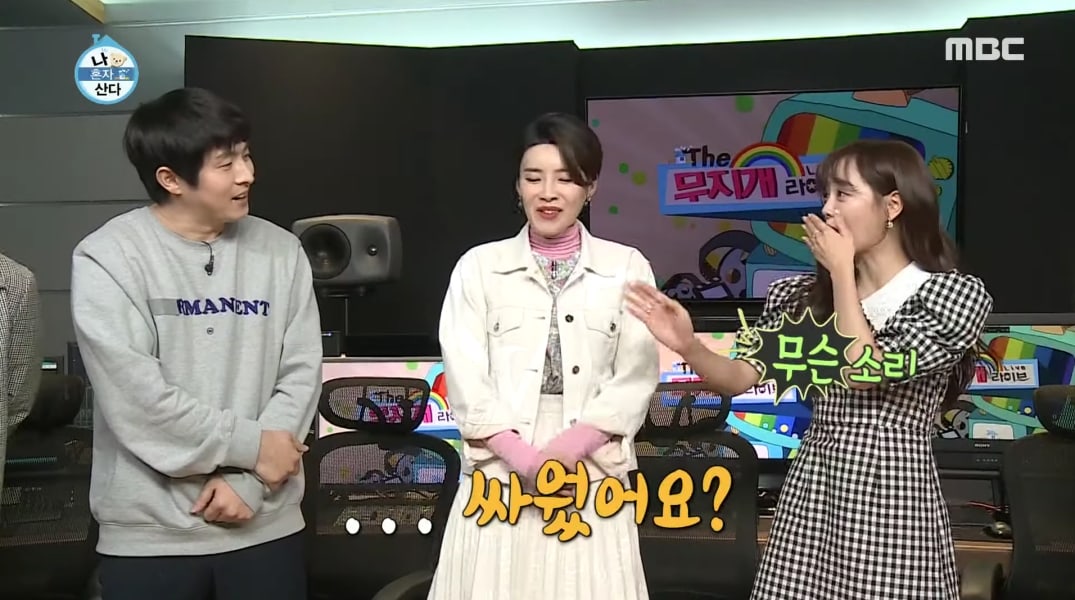 The footage showed Kim Sejeong waking up and drinking a bottle of water as soon as she got up. She explained, “I saw about 30 to 40 different places in order to find a studio apartment with a living room. I then came across this place, which had a built-in closet and refrigerator.” 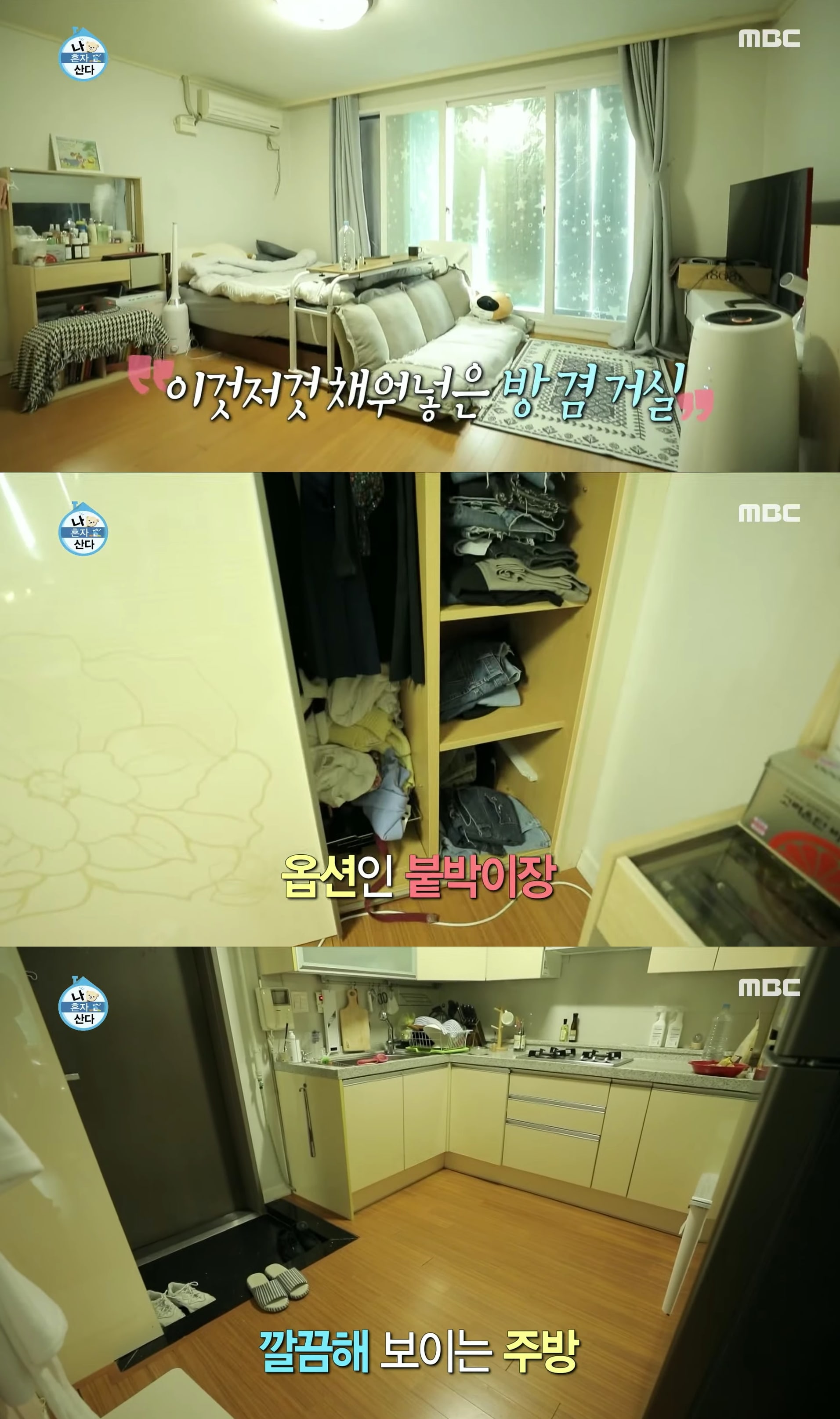 She then opened the door to the utility room and another apartment door from where two dogs came out and walked into her home. The members asked, “Is this Sejeong’s building? You earned a lot of money.” The gugudan member replied, “The apartment next door belongs to my manager. She called the realtor because she liked it so much and moved in since it happened to be empty. When my manager is busy, I look after her dogs.” 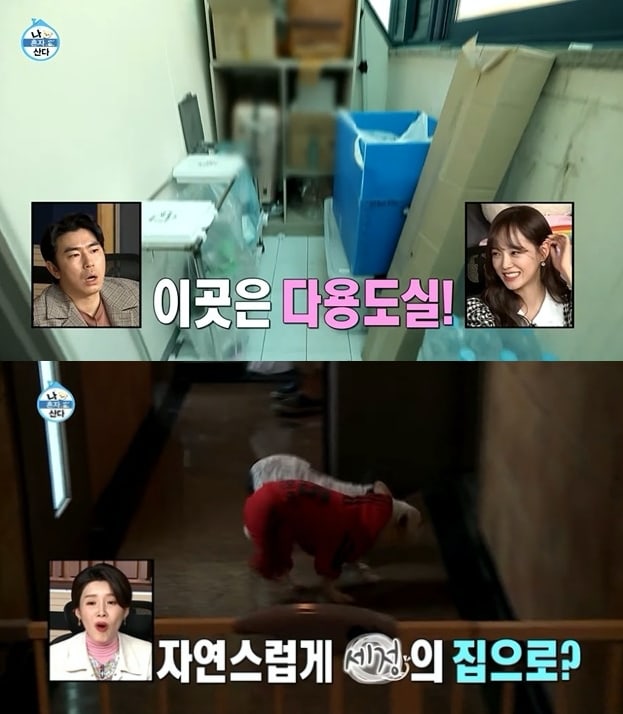 Kim Sejeong said the three things she can make are make kimchi stew, soybean paste stew, and fermented soybean paste stew. For breakfast, she boiled some crispy rice crust in an earthen bowl and finished off the meal with some strawberries. 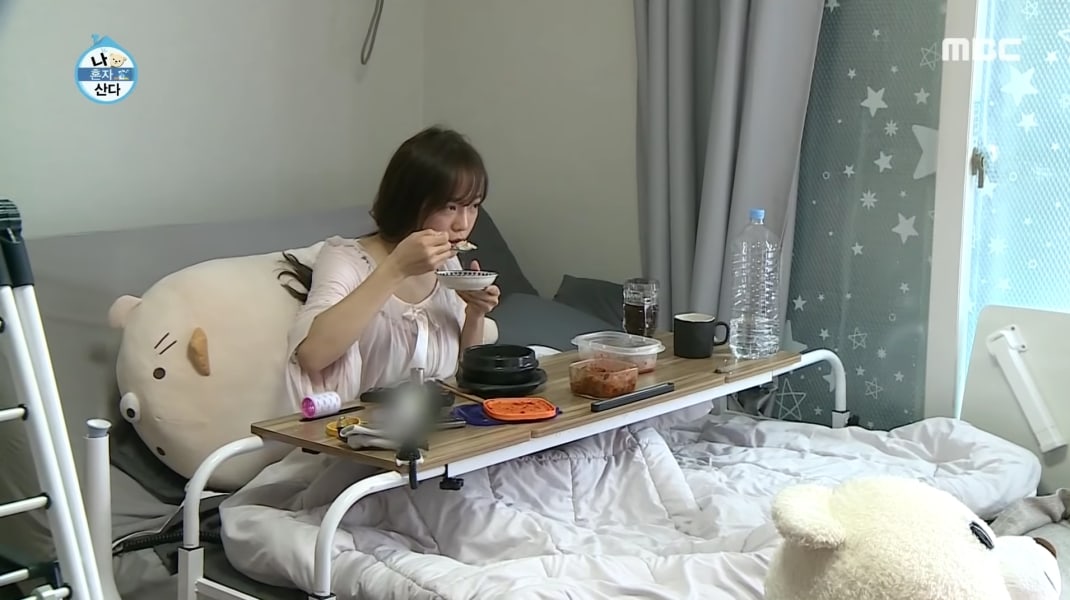 After getting ready, she headed to the bank. “I recently got paid,” said Kim Sejeong. “I have nine bankbooks.” She surprised everyone by revealing that she had one for everyday expenses, savings, allowance for her parents, and two installment savings. She also had a memo for an organized list of anticipated expenses and the amount, and added that she was still in the learning stages. 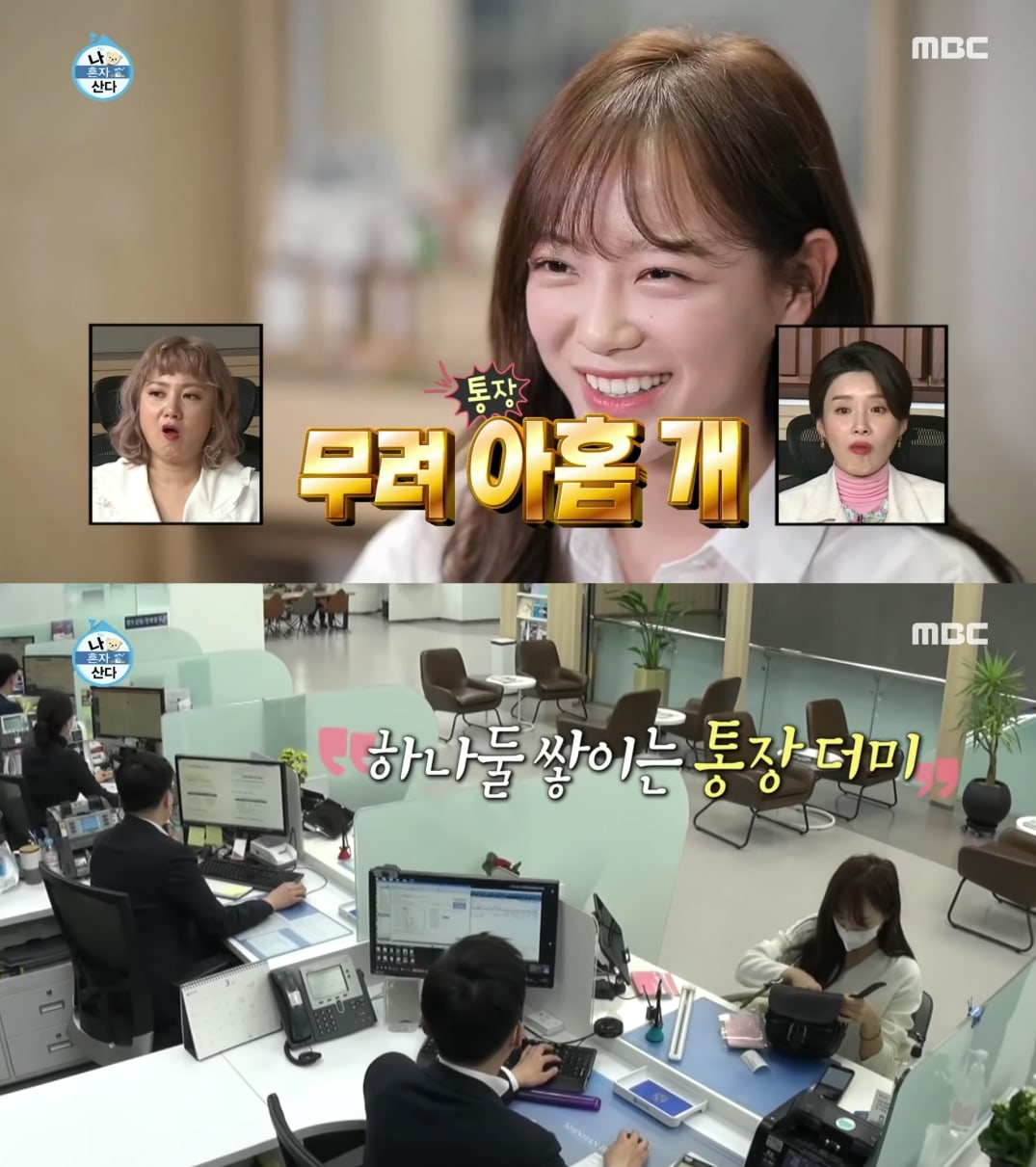 The idol ran errands, including a visit to the hardware store for fluorescent light and setting up a low wooden bench on her veranda. She explained, “I have really good memories of eating watermelon on a low wooden bench, so I ordered this.”

In order to enjoy the latest addition to her home, she cooked dried squid in butter and put it on a plate with other late-night snacks, including a slice of pizza and strawberry yogurt. Kim Sejeong put on a coat to sit outside on the low wooden bench for the first time, but accidentally dropped the snacks she had prepared on the floor. “Nothing goes according to plan,” the idol commented. 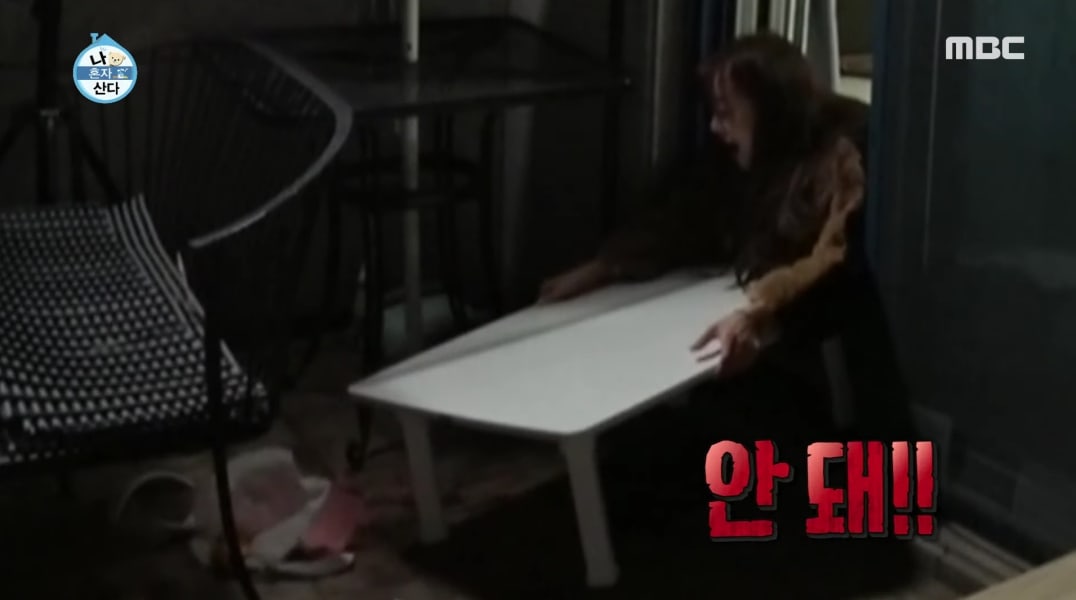 Putting the ruined plate of snacks behind her, she opened a can of beer and enjoyed it with some uncooked ramen. Kim Sejeong said, “When it’s summertime, I’m going to take out my camping table, chairs, and mat, and enjoy a barbecue on the wooden bench with the [gugudan] members. If I take off the foil from my glass door, we can also watch TV from the wooden bench. It’s my dream.” 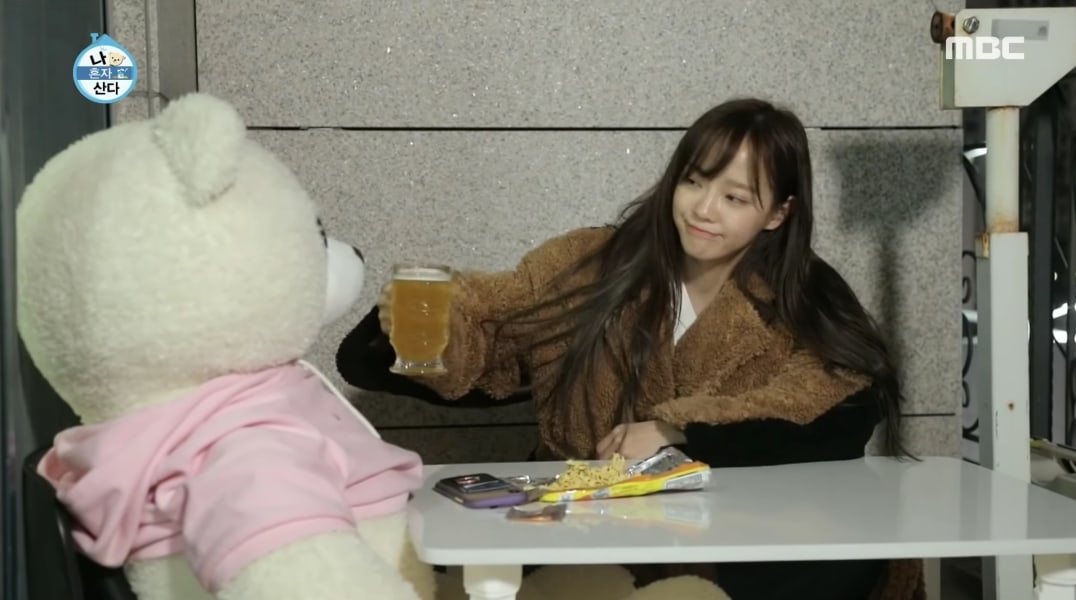 gugudan
Kim Sejeong
Home Alone
How does this article make you feel?