ITZY’s youngest member Yuna cried as she expressed her sincere thanks to her group, moving her fellow members to tears too!

On March 12, ITZY appeared on “Idol Radio” with special DJs Jisook and Go Woori of Rainbow. During the show, the members shared stories from filming the music video for their new track “WANNABE.”

Lia said, “There was a scene where I was walking on top of the table and kicking things and making a huge mess of the room. [The director] told me, ‘Make as big of a mess as you want,’ but I was being cautious at first because I’ve never had an experience like that before. But later on I thought, ‘If I don’t do it now, when will I get to do something like this?’ so I had fun making a mess. I got rid of some stress.”

One scene features Yuna walking down a runway and she said, “Rather than a usual runway, I put on a runway show like I was confidently saying that I’m going to walk on my own path.”

ITZY also talked about “Nobody Like You,” which Chaeryeong described as expressing what they want to say to their fans. Former Wonder Girls member Yubin wrote lyrics for the track, and Chaeryeong conveyed the message to her, “Thank you so much for gifting us with such a deeply meaningful song.”

During one segment, Lia had written that she wanted Yuna to express sincere words of gratitude to her members. To everyone’s surprise, Yuna began to tear up before she even began to carry out the mission. Many of the members ended up half crying, half laughing throughout most of the segment as Yuna expressed her honest thanks to her groupmates. 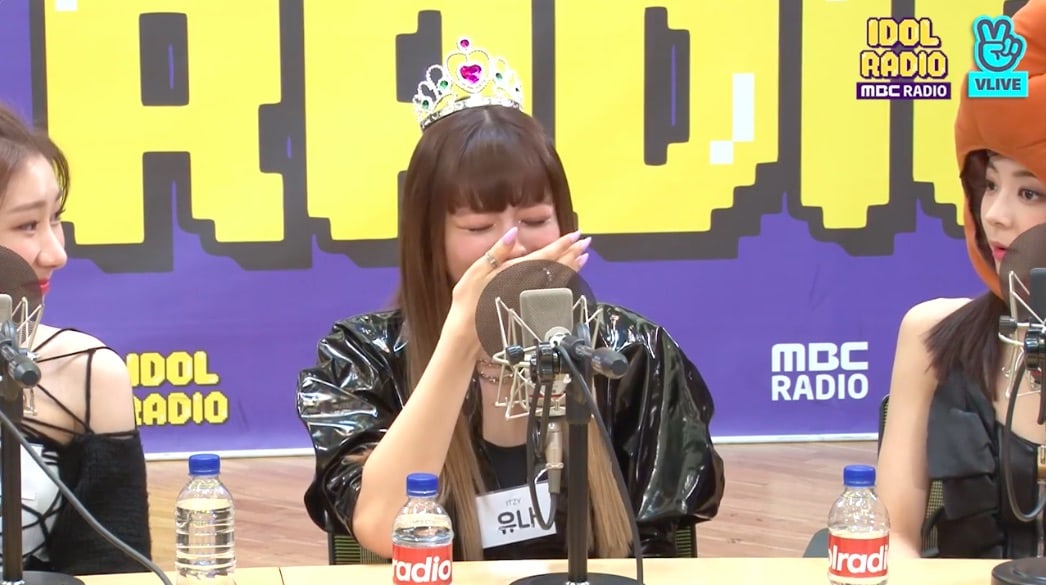 Yuna said, “First, I’m so grateful to Ryujin lately, because it’s natural for people to get a bit irritable when promoting but Ryujin is always the first one to smile – I’m really grateful for this.” Meanwhile, Ryujin was also wiping her tears.

Yuna continued, “She always smiles first and is the first to start a conversation, and she even helps with our mics. I’m so grateful. She’s always keeping our mood up, so I’m really thankful for that.” 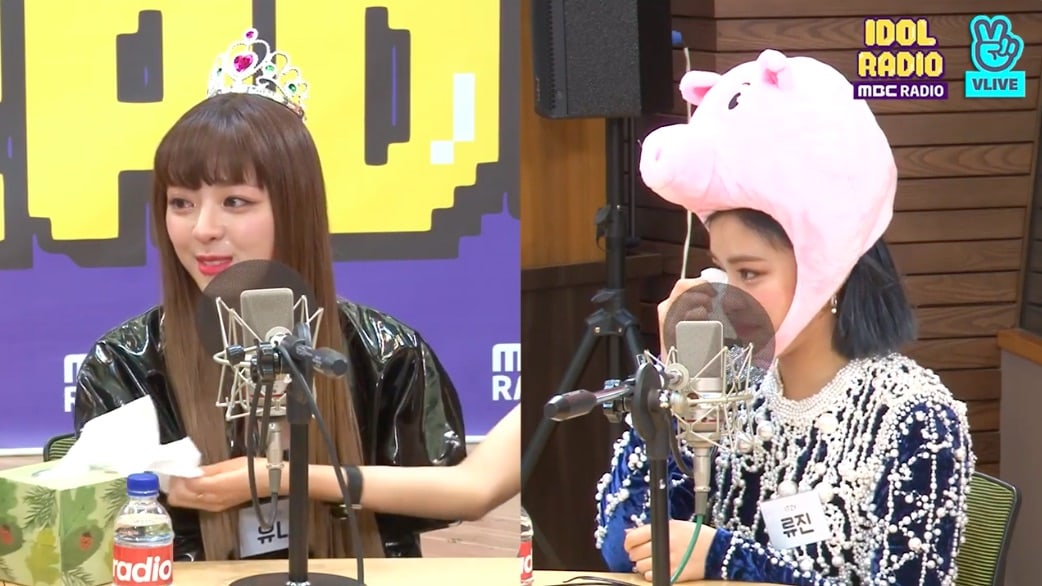 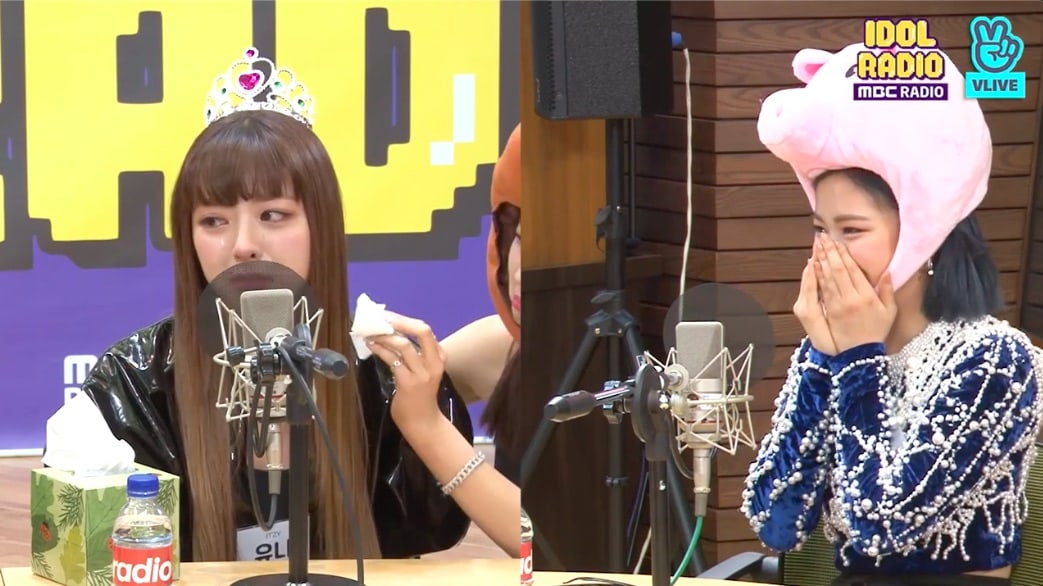 She then moved on to leader Yeji, whom she described as always having to speak on their behalf. “She’s so good at that so I’m really thankful,” said Yuna. “Also, since she’s the leader she could take a forceful approach, but she doesn’t — she always listens to us. I also think she plays the biggest role in brightening our mood, so I’m really grateful.” 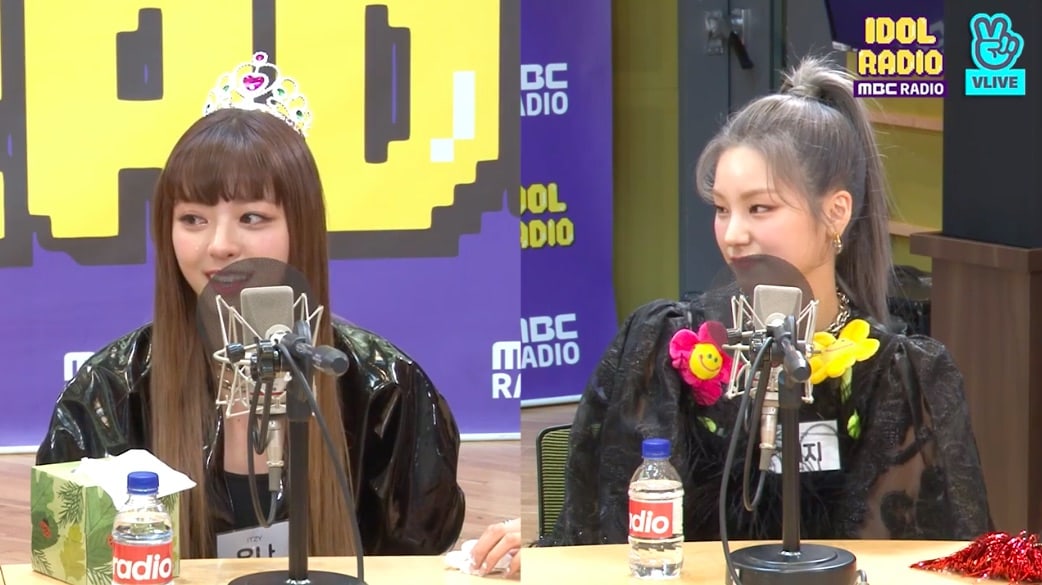 Yuna then spoke about her roommate Lia. She said, “It’s natural that there’d be things we’d be irritated about when it comes to each other, like if we’re trying to go to sleep but the other gets a phone call or turns on the light. Lia and I have got really close as we go through that kind of thing as roommates.”

She then became choked up again as she went on to say, “But she really trusts in other people. For example, if I make a mistake when there are other people around, she doesn’t point it out because she doesn’t want my pride to get hurt and she just trusts in me. So I’m really grateful.” Lia also cried over this and wiped her tears. 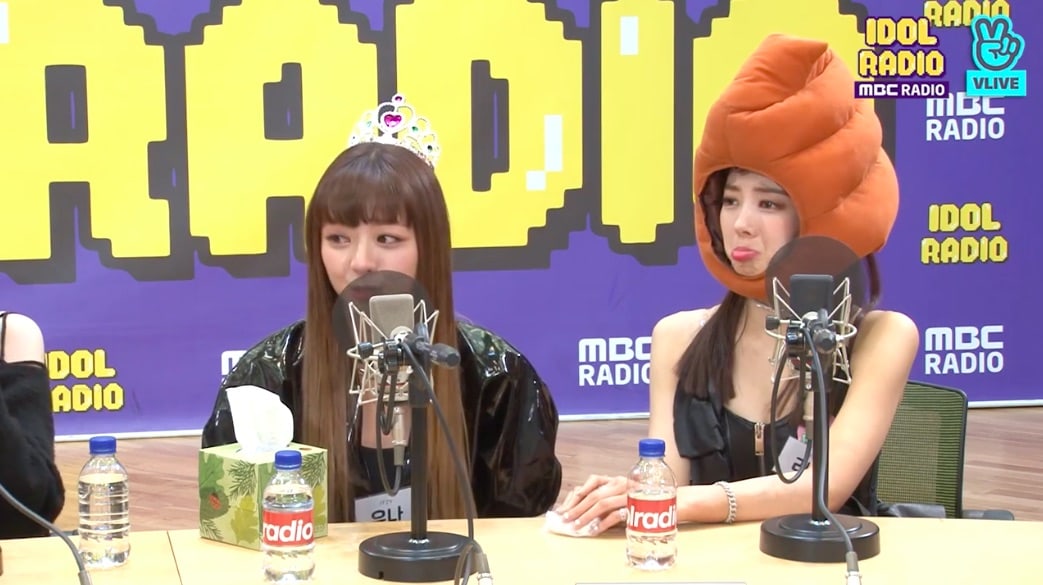 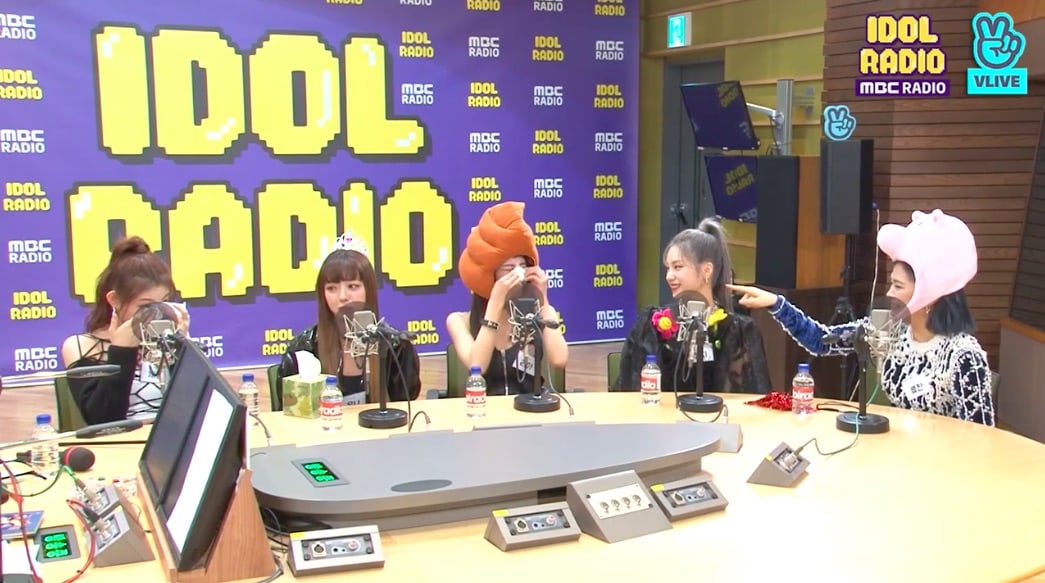 Lastly, Yuna turned to Chaeryeong, who was already crying over Yuna’s other comments. Yuna said that the two of them really click, and Chaeryeong is always giving her good reactions in case she’d feel embarrassed and joking around with her.

Yuna went on to point out that while the other members are each in pairs as same-age friends, Yuna is the youngest and doesn’t have a same-age friend. “Chaeryeong understands how I feel and she comes up and talks to me,” she said. “I’m so grateful, I think if it weren’t for her, I’d spend more of my time on my own.” 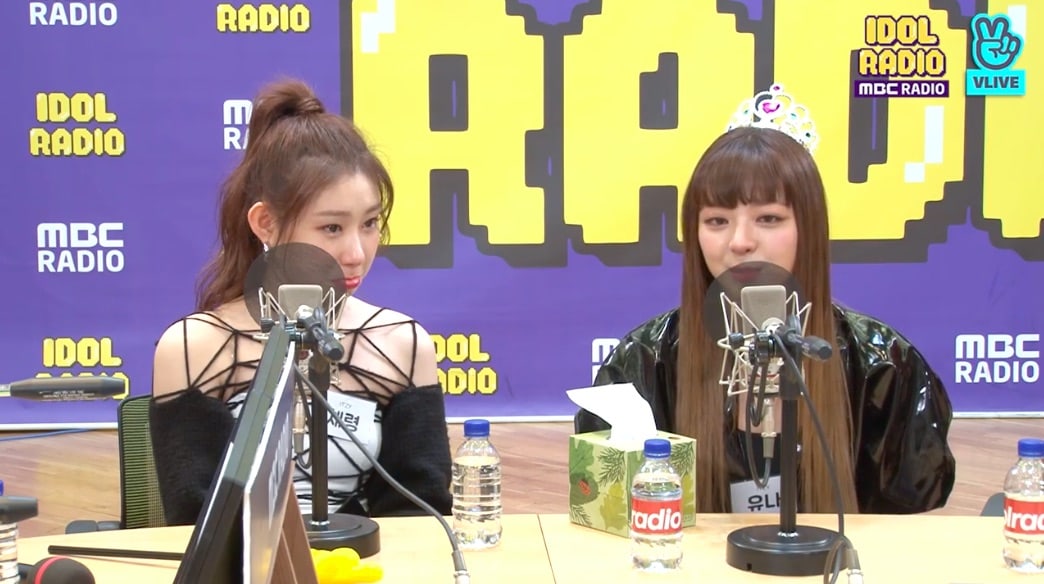 After spending over an hour on the show laughing and crying together, Chaeryeong said that they’d previously felt shy about doing variety shows. She commented, “During our seven month hiatus, we said to each other, ‘Let’s become more entertaining, let’s be a fun group.’ I really liked today’s show.” Yuna also said that she felt like she’d seen a new side of the members.

Idol Radio
ITZY
How does this article make you feel?