Kim Seo Hyung Exudes Charisma Behind The Scenes Of “Nobody Knows”

“Nobody Knows” is about at-risk youth whose lives might have changed if they had been surrounded by good adults, and the adults who try their best to protect them, asking viewers the question, “What does it mean to be a good adult?” Kim Seo Hyung plays detective Cha Young Jin, who joined the police force in order to track down the serial killer that murdered her best friend 17 years ago.

In the new behind-the-scenes photos, Kim Seo Hyung exudes charisma in her role as a detective, diligently monitoring her own scenes, although she keeps the atmosphere light with easy smiles between takes. 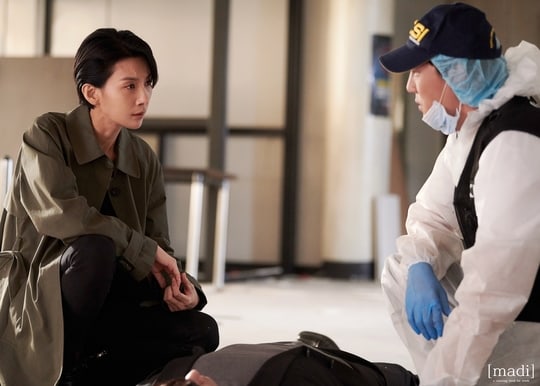 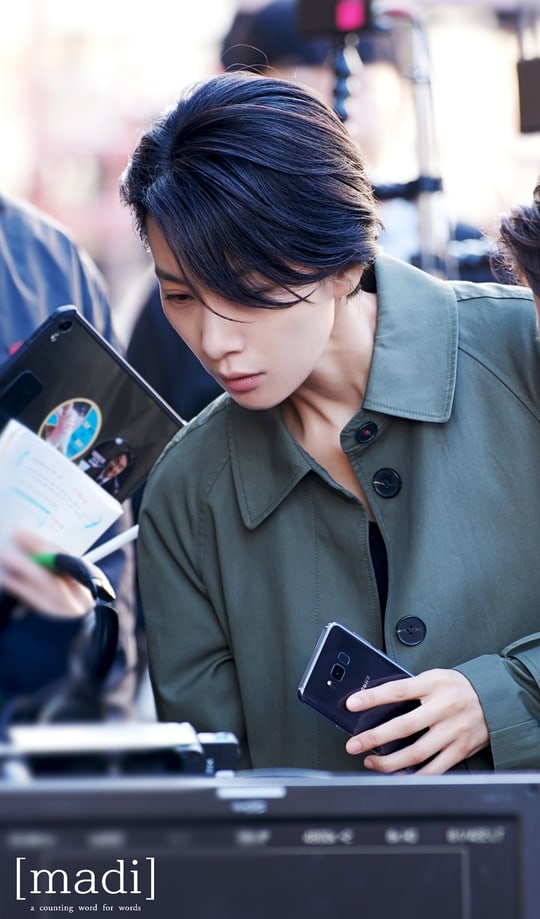 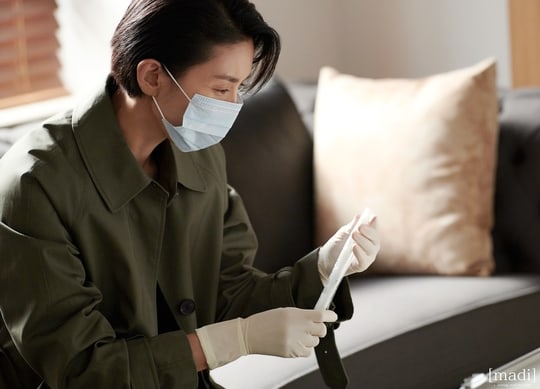 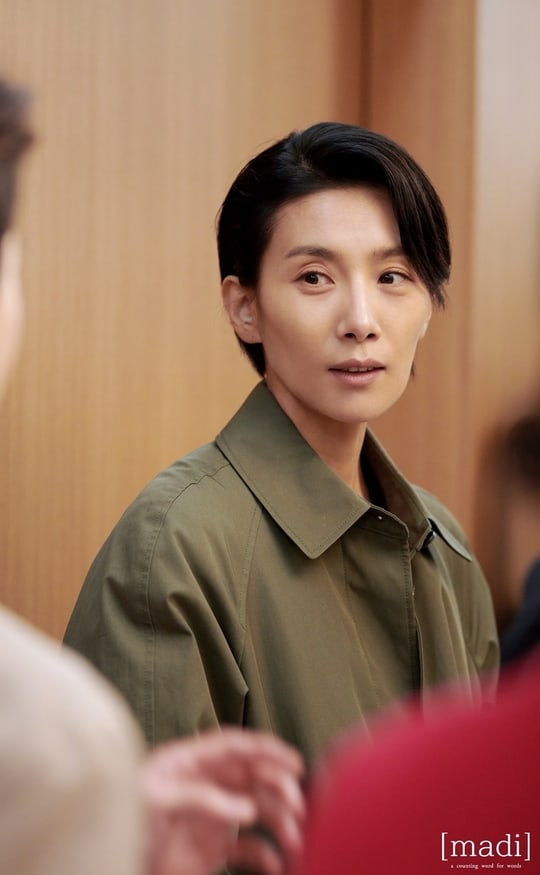 The next episode of “Nobody Knows” airs March 16.