Lee Joon Hyuk, who plays the seven-year violent crimes detective Ji Hyung Joo, shows the determination and sense of responsibility his character feels after having lost one of his colleagues. The poster reads, “If I can change things, I’ll do whatever it takes.” 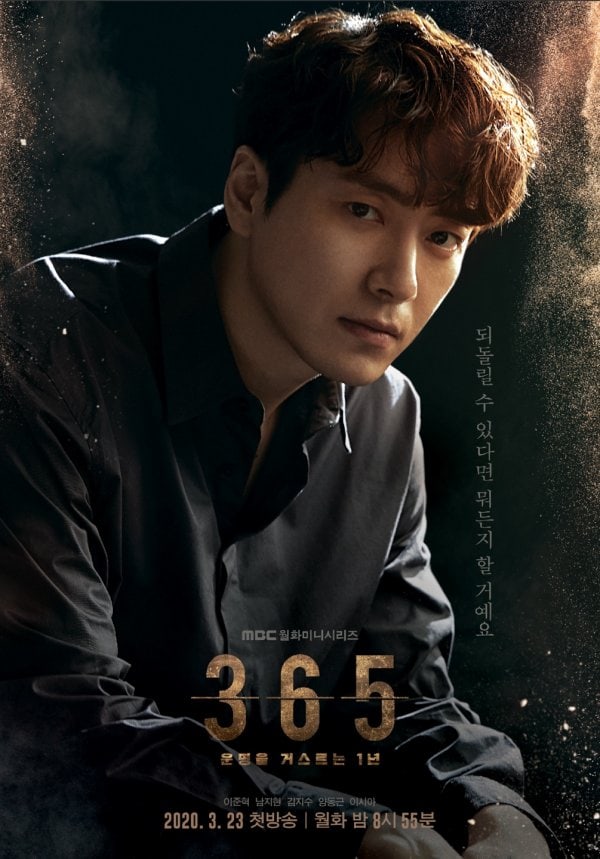 Nam Ji Hyun plays the webtoon writer Shin Ga Hyun. Her poster reads, “Have I been invited to a game that gambles fate?” Behind the strength of her gaze is a sadness that raises anticipation for her character’s story and why she decided to participate in the game to go back in time one year. 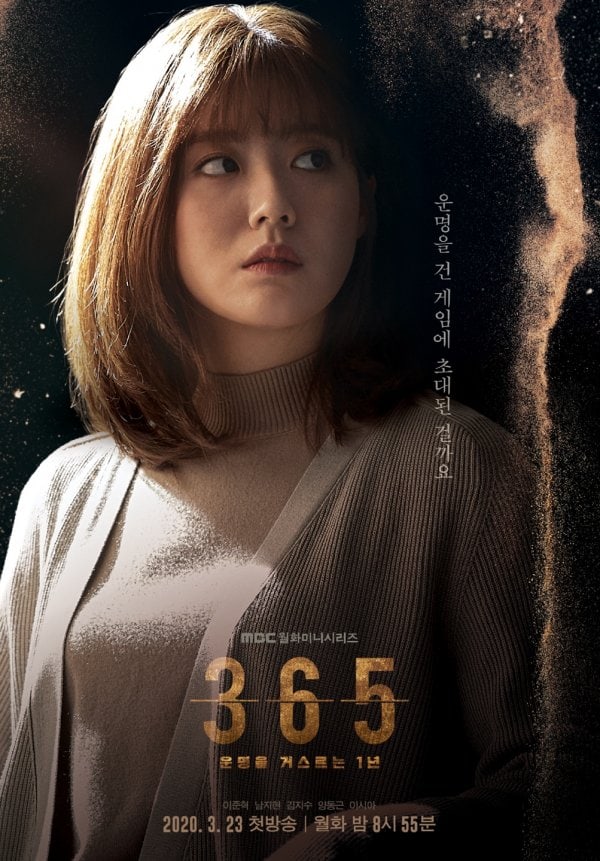 Kim Ji Soo, who plays the psychiatrist Lee Shin, exudes a cold confidence. Reaching for an antique phone, she says on her poster, “I’ll give you the opportunity to go back in time.” 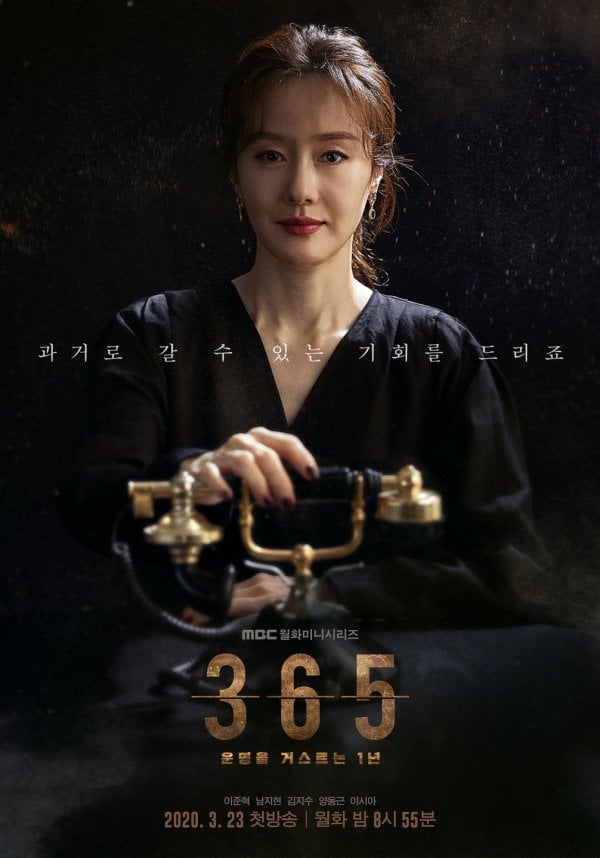 A source from the drama said, “Lee Joon Hyuk, Nam Ji Hyun, and Kim Ji Soo have perfectly portrayed the characters they are going to play in these posters. You can see the character’s emotions through their eyes in the photos, and it gives [the posters] an even stronger impact.”