On the latest episode of “Traveler 2,” Kang Ha Neul reminisced about a specific scene from his hit drama “Incomplete Life” (“Misaeng”)!

During the March 14 broadcast of JTBC’s “Traveler 2,” Kang Ha Neul, Ahn Jae Hong, and Ong Seong Wu enjoyed a meal together in Patagonia.

Kang Ha Neul asked, “Have you ever spoken in a foreign language while acting?” and Ahn Jae Hong replied, “A little bit. For the scene in the film ‘The King of Jokgu’ when I had to confess my feelings in English. I worked really hard on memorizing it, as if it were a school subject I needed to learn through memorization, so I still remember my lines.”

“Me too,” said Kang Ha Neul. “This was back when I was appearing in ‘Incomplete Life.’ In ‘Incomplete Life,’ [my character] Jang Baek Ki needed to write down his academic background, and I asked the director what I should write down. The director suggested that I write down something like Seoul National University’s German language department, to give the character a cool vibe.” 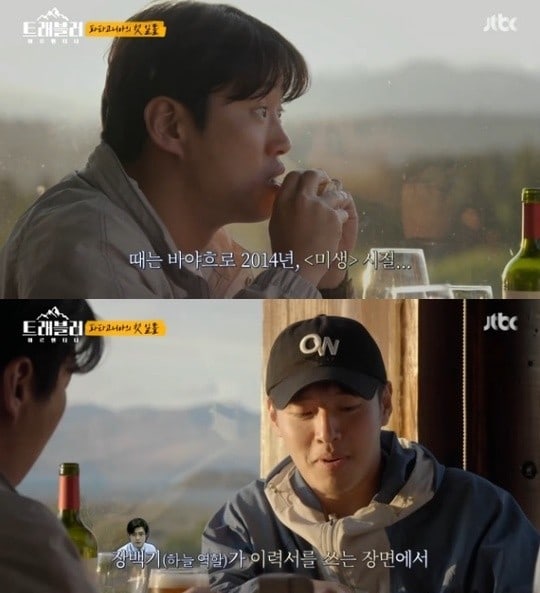 Kang Ha Neul continued, “Then the writer suddenly gave me a script with lines in German. I immediately got in contact with a friend who has a German friend, and I met them the day after I got the script. I recorded [that friend] saying the lines in German, and I just listened to that over and over until the day of the shoot. It really helped me memorize it.”

After saying that he still remembered all of it, Kang Ha Neul perfectly recited his lines from the scene. He added, “I used the first line a couple times when preparing for plays. [I recited it] whenever they asked me if I knew how to speak a foreign language.”

He added with a laugh that the true meaning of these lines had to do with recommending items made out of stainless steel. 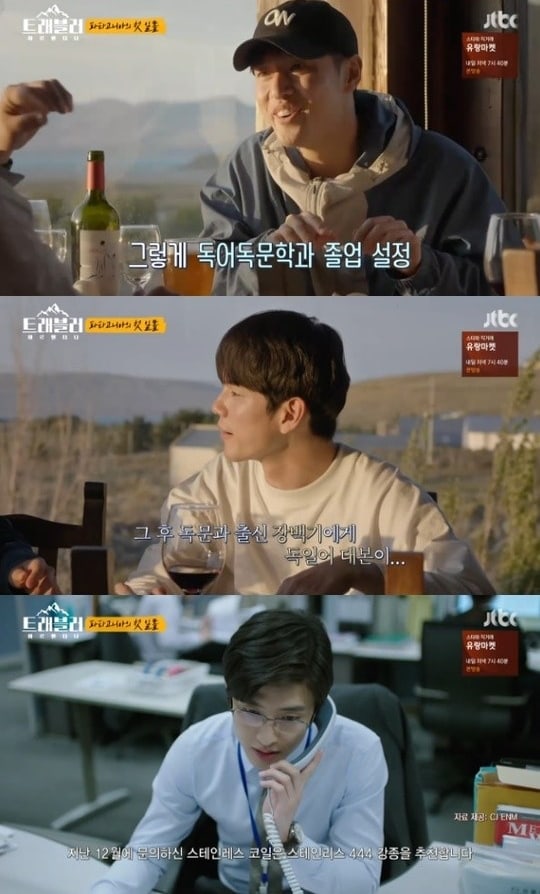 In the meantime, you can watch Kang Ha Neul in “Incomplete Life” with English subtitles now!

Incomplete Life
Kang Ha Neul
Traveler 2
How does this article make you feel?