Kang Ha Neul Opens Up About His Claustrophobia

On the latest episode of JTBC’s “Traveler 2,” Kang Ha Neul spoke candidly about his struggles with claustrophobia.

During the March 14 broadcast of the travel variety show, “Traveler 2” aired footage of Kang Ha Neul explaining to his castmates Ong Seong Wu and Ahn Jae Hong that he was claustrophobic.

“I suffer from severe claustrophobia, so I have a hard time flying on airplanes,” he told his travel companions. “Whenever I have to go abroad or travel somewhere, I get a prescription for sleeping pills in advance.”

Later, while the three stars were enjoying a meal together in Patagonia, Kang Ha Neul confessed to feeling tired after their travels earlier. “To be honest, it’s not just on airplanes,” he said. “As you saw earlier today, I also have a hard time riding crowded buses and things like that. Honestly, even in the taxi on our way here, I wanted to roll the window up so that the sound of us talking [could be heard better through our mics], but if I roll the window up, then I feel too suffocated. So I have to roll the windows down.”

The show then aired footage of Kang Ha Neul going out of his way to board airplanes later than other passengers and rolling his window down in cars in order to feel less closed-in. 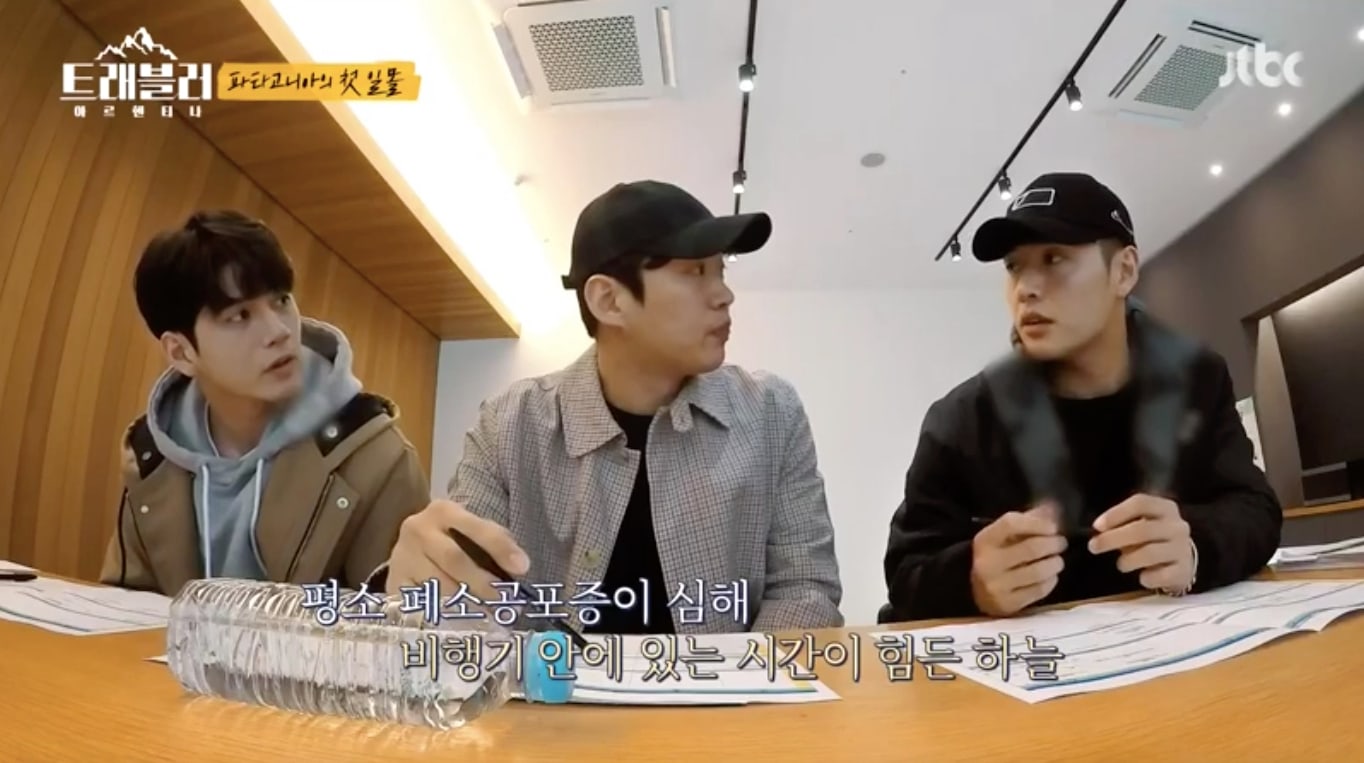 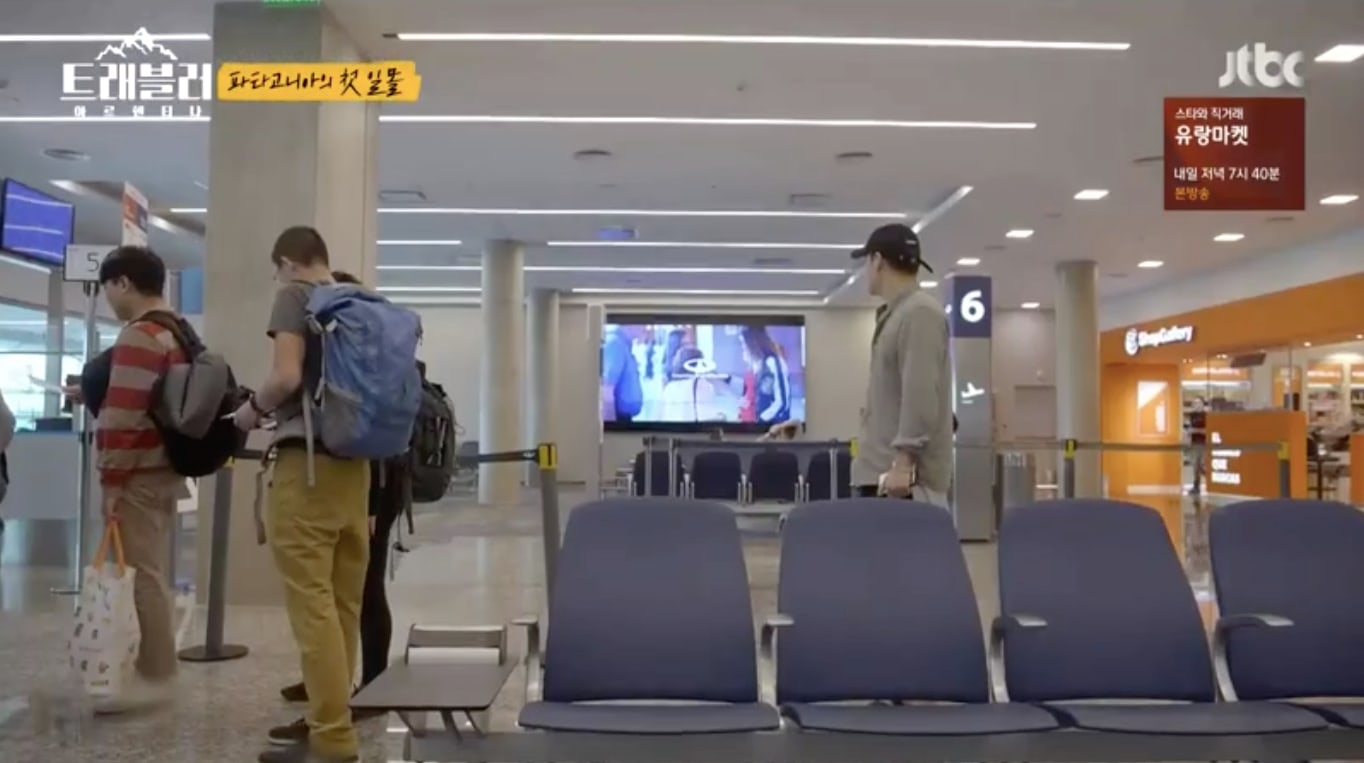 When Ahn Jae Hong encouraged him to freely tell them whenever he felt uncomfortable, Kang Ha Neul replied, “To be honest, I feel like I’m making the people around me uncomfortable by talking about it. Because I’m making them have to worry about me.”

Ahn Jae Hong insisted, “Still, you have to tell us,” and Kang Ha Neul remarked, “I’m so grateful that Seong Wu even gave up his seat for me without my asking. I was embarrassed, so I never got to thank you properly, but I was really grateful on the plane.” 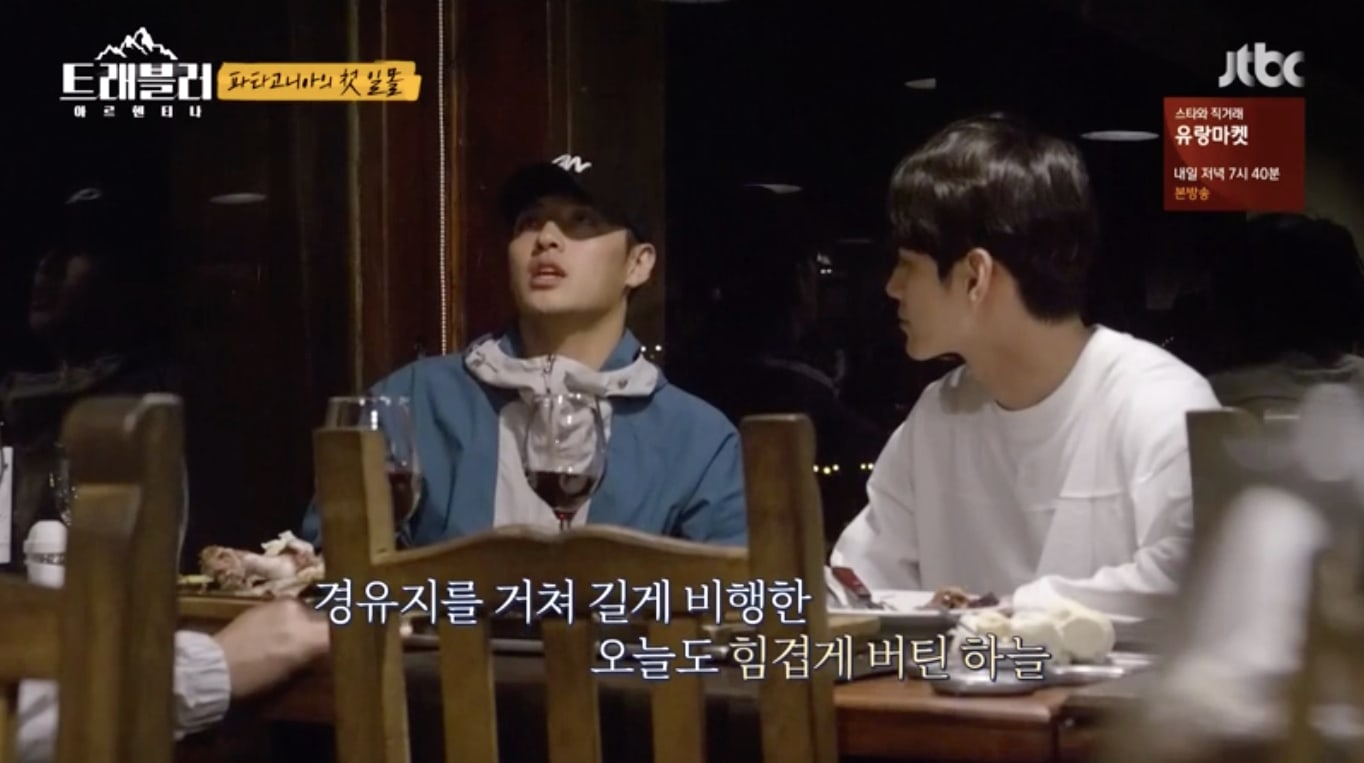 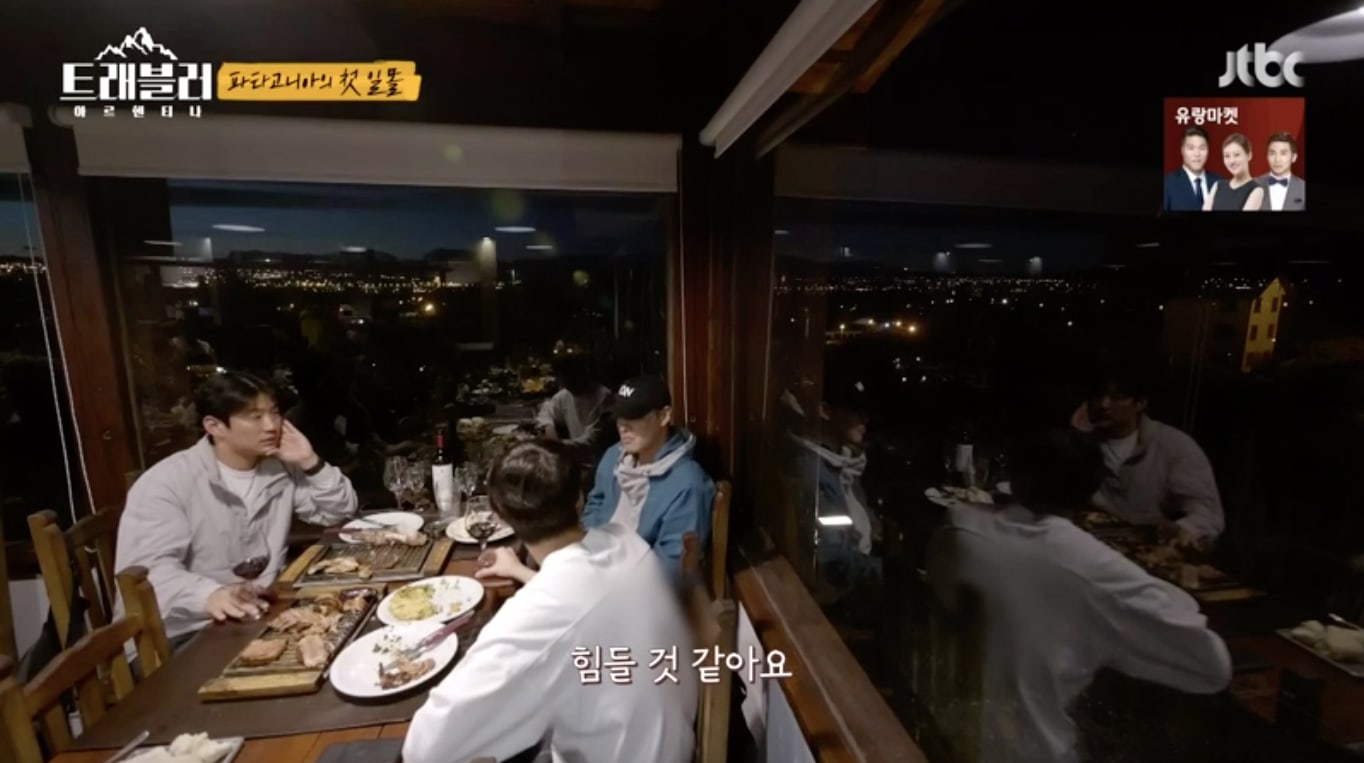 “Traveler 2” will soon be available with English subtitles on Viki.

In the meantime, you can check out the first season of “Traveler” below!

Kang Ha Neul
Traveler 2
How does this article make you feel?