Yoo Seung Ho and Lee Se Young have retuned with characters different from their usual roles through tvN’s “Memorist.”

Based on the webtoon of the same name, the new drama is about a detective with supernatural powers named Dong Baek (played by Yoo Seung Ho) and an elite criminal profiler named Han Sun Mi (played by Lee Se Young) who work together to track down a serial killer.

After the first two episodes aired, viewers turned to various websites and social media platforms to praise their improved acting.

In behind-the-scenes stills, we can see Yoo Seung Ho’s passion as he films with a serious expression. His charismatic transformation and refreshing action scenes were enough to set off a hot response among viewers. Although he is deeply focused on monitoring his acting after filming, he warms the set with his smile during break time. 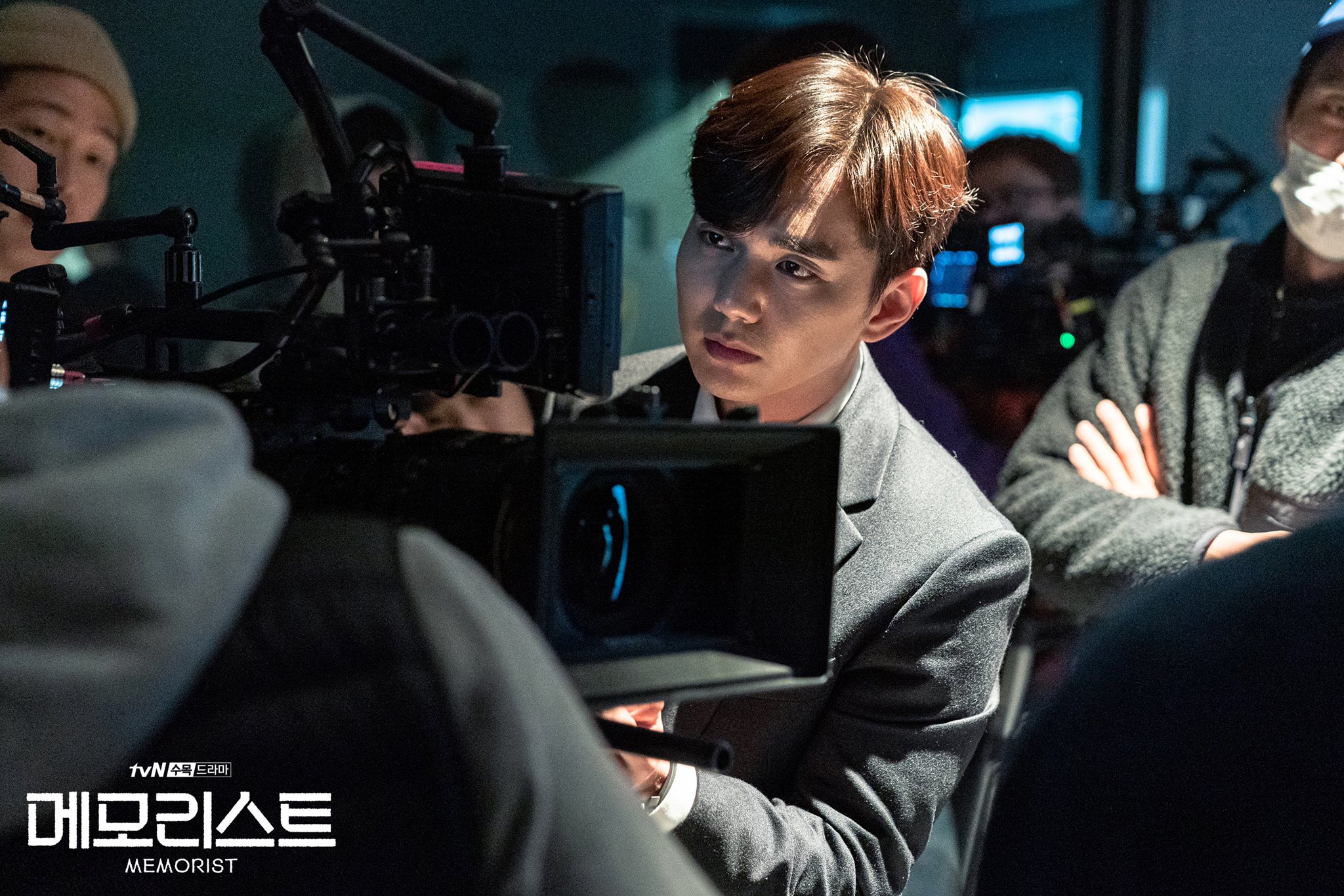 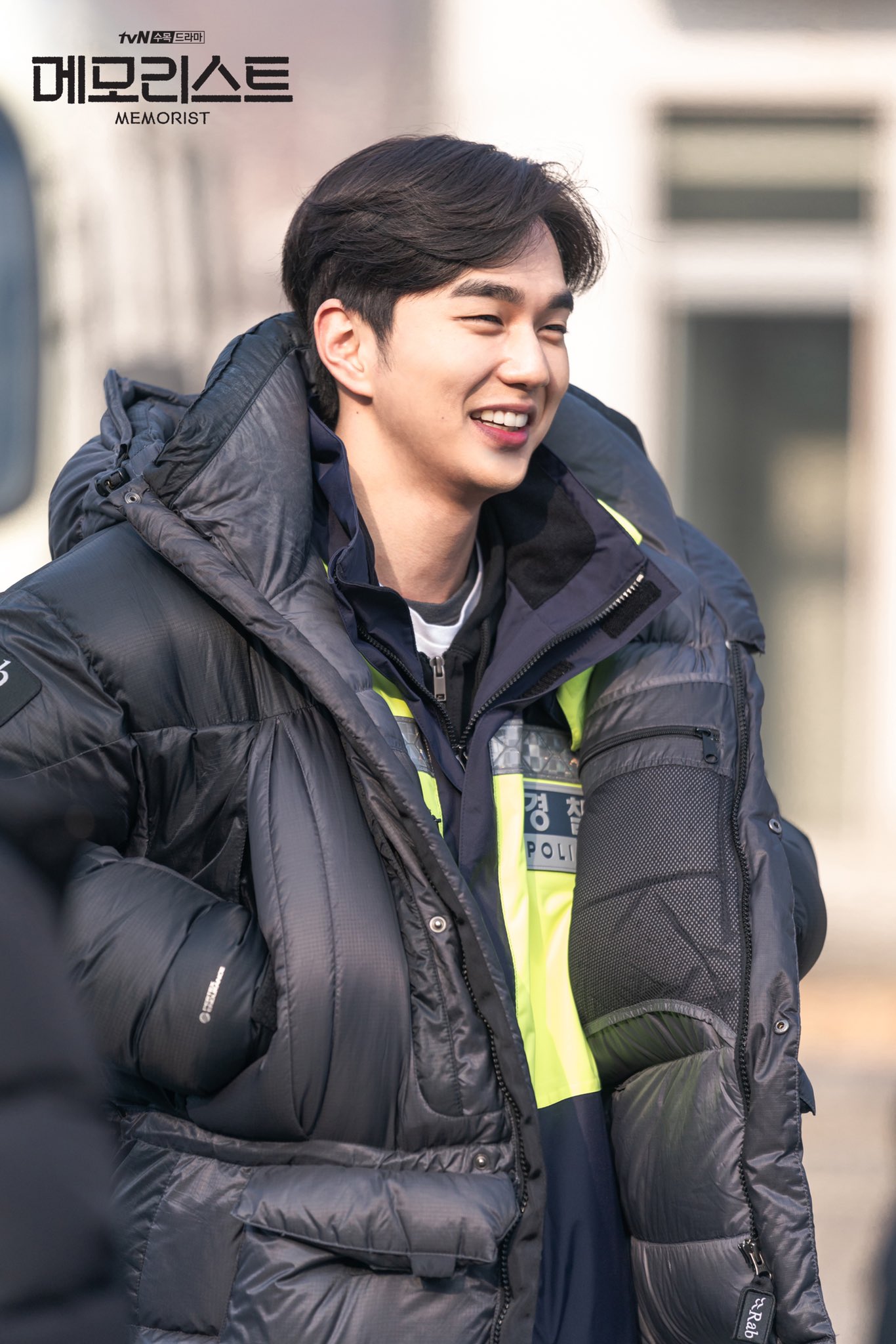 Lee Se Young is also working hard with a serious attitude when preparing for the shoot. She grabbed attention with her immersion into her role as a genius profiler with cold charisma. Despite fully concentrating on acting when the cameras are rolling, she’s all smiles during break time, and she softens the tense atmosphere of the drama with her genuine laughter. 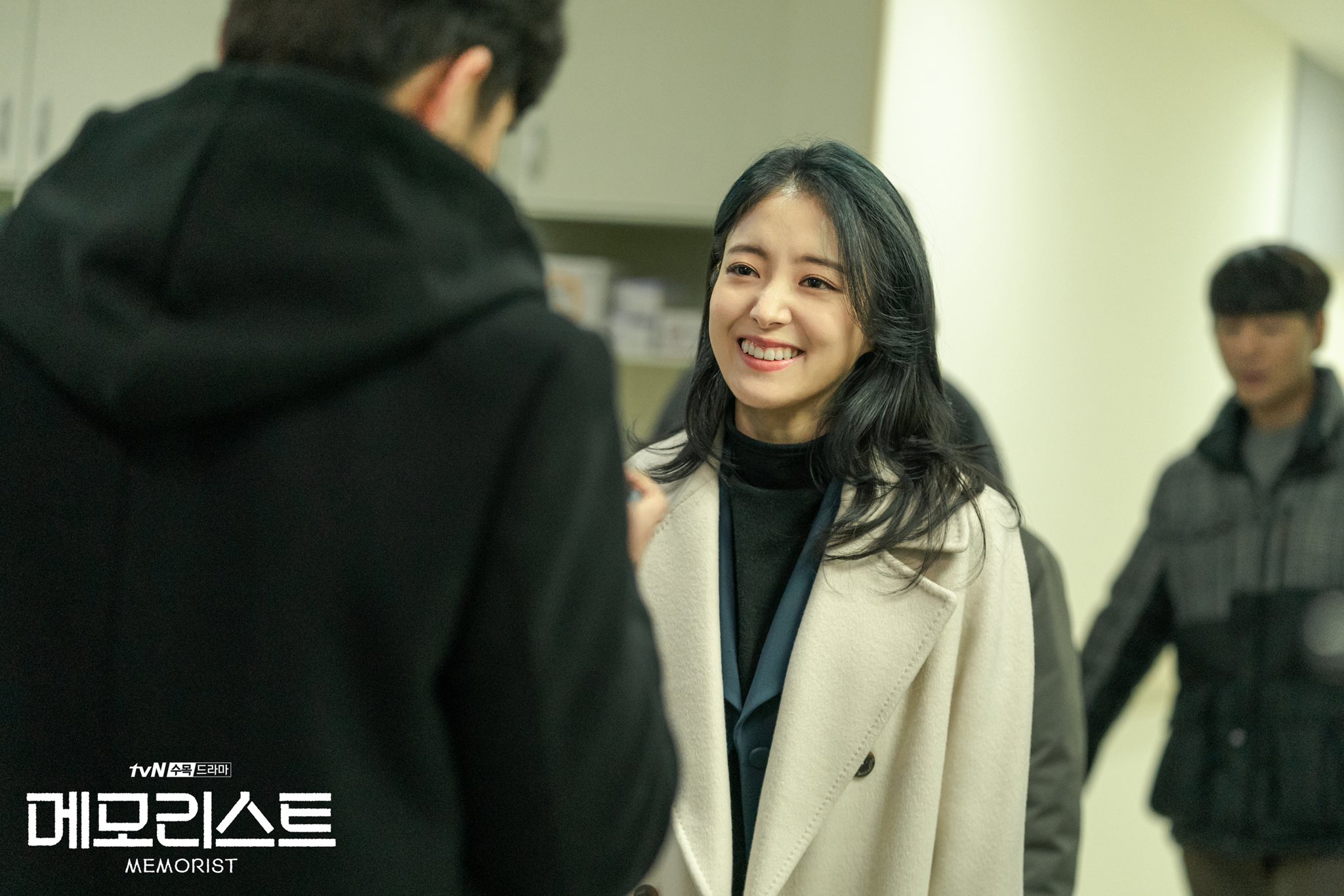 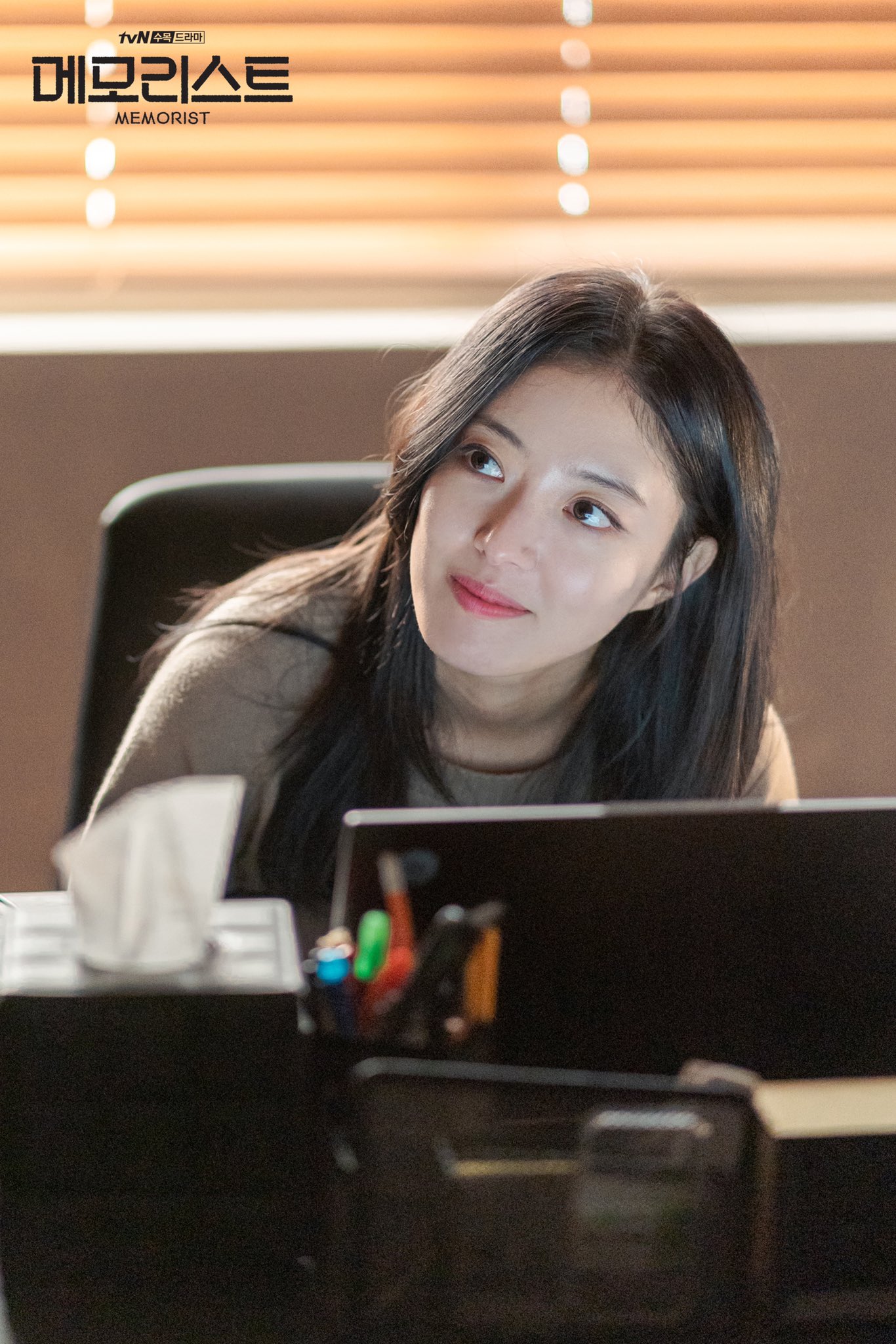 The production crew shared, “The atmosphere on the set is both pleasant and focused. The synergy created by Yoo Seung Ho and Lee Se Young, who explore the depths of their characters, is phenomenal. As time goes by, its true power will be displayed more. The collaboration between Dong Baek and Han Sun Mi, who captured clues to the kidnapping and serial murders, will begin in earnest. Look forward to a thrilling match of brains.”

Check out the latest episode of “Memorist” on Viki!