Watch: Park Seo Joon And Ryu Kyung Soo Crack Up At Funny Moments Behind The Scenes Of “Itaewon Class”

JTBC has released another behind-the-scenes look at “Itaewon Class”!

In the video, the cast members are having a blast joking around with each other. Park Seo Joon and Ryu Kyung Soo especially showcase their bromance as they laugh over every little thing on set. 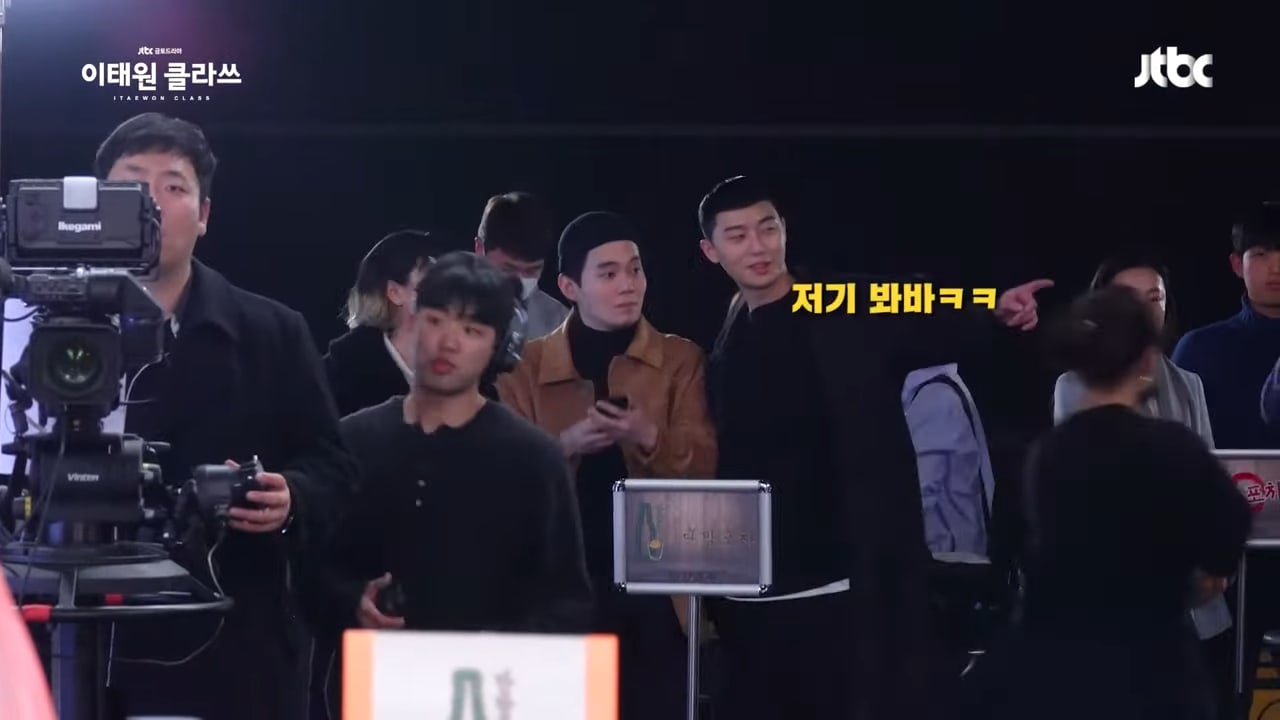 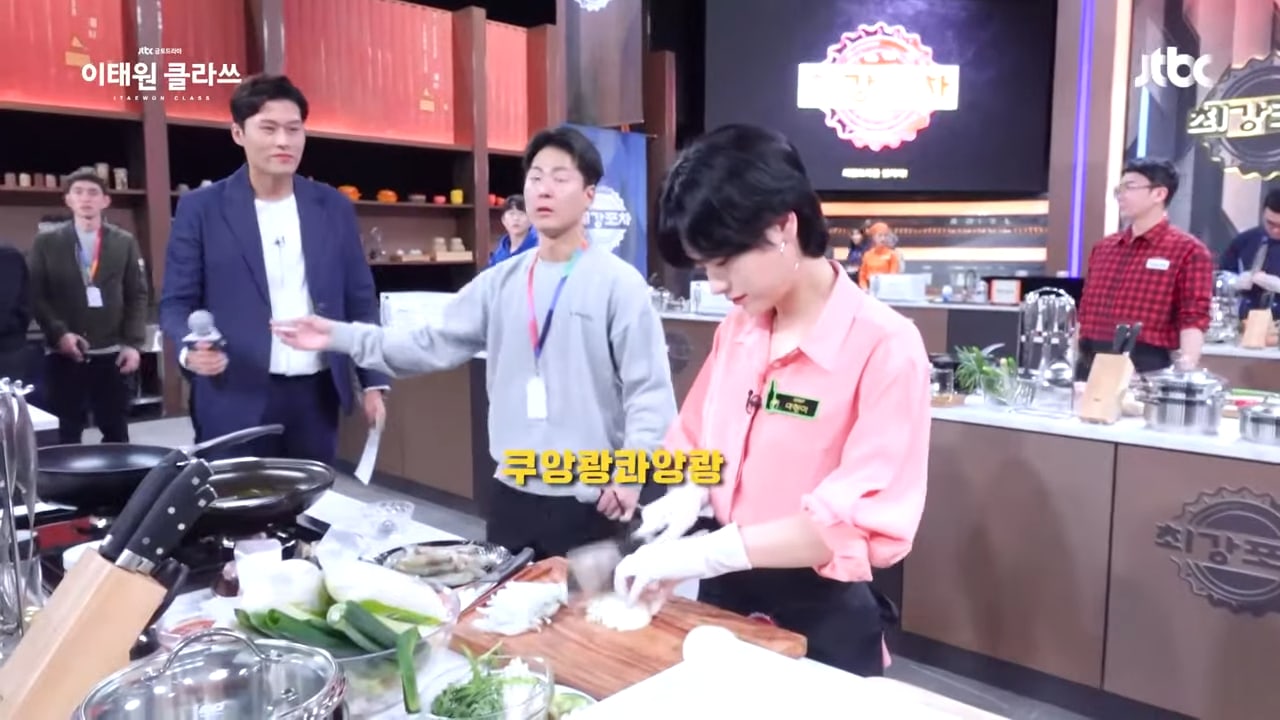 Later on, Park Seo Joon and Lee Joo Young rehearse their hugging scene. Park Seo Joon wraps his arms around her and easily picks her up. He asks her what would be comfortable for her and suggests that he’ll wait for her like he’s waiting for a penalty kick. She runs over, and he picks her up to spin her around as he gently pats her back while saying, “Good job.” 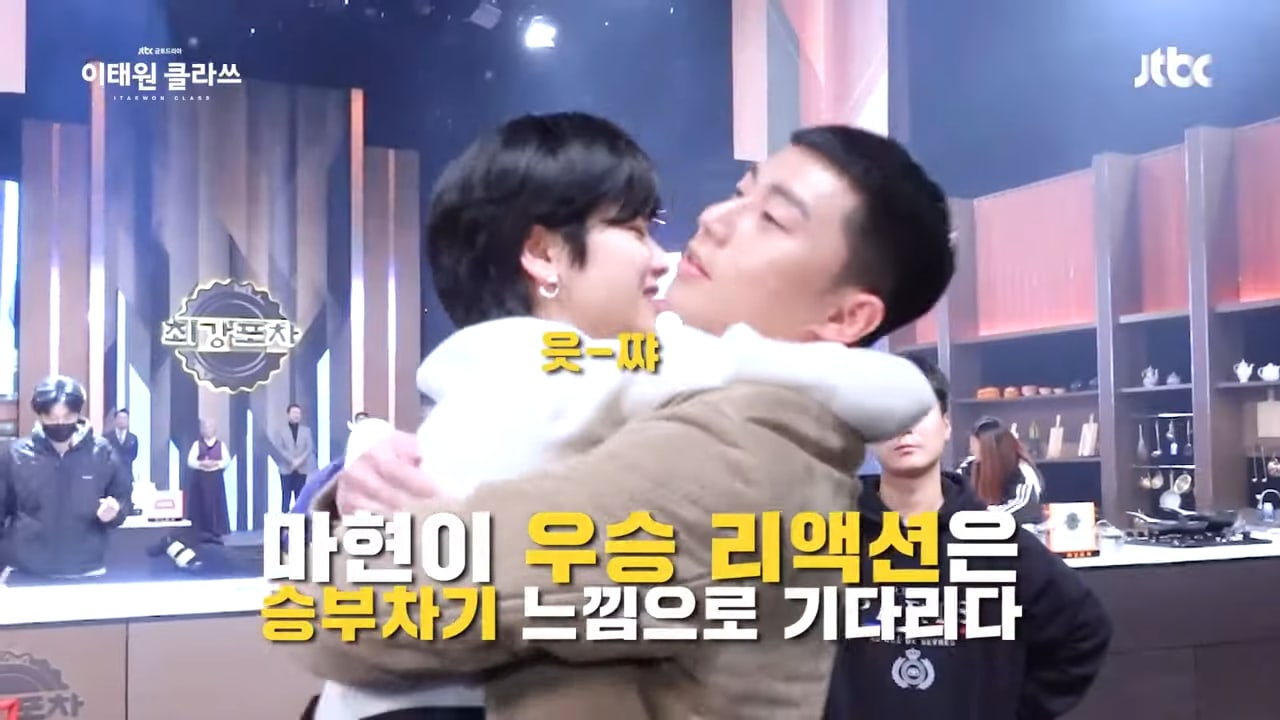 While waiting for his turn to film, Ryu Kyung Soo suddenly cracks up at the image on his phone. He shows the photo to Park Seo Joon, commenting, “It looks scary.” Park Seo Joon laughs as he asks, “What’s that?” Ryu Kyung Soo reveals the blurry photo he took with Park Seo Joon and Chris Lyon, and Lee Joo Young jokes, “You’re the only one who looks good in it.”