There are only three days until the premiere of “Find Me in Your Memory”!

The new romance drama is about the love story between two people with similar emotional scars whose memories work in opposite ways. Kim Dong Wook will star as Lee Jung Hoon, a news anchor with hyperthymesia (a condition that gives people the ability to remember an abnormally vast amount of their life experiences in vivid detail). Meanwhile, Moon Ga Young will play rising star Yeo Ha Jin, a famous actress who has forgotten some of the most important moments in her life as a psychological defense mechanism.

Kim Dong Wook’s new character Lee Jung Hoon has a handsome face and a graceful smile. To top if off, he looks clean-cut in suits, which heightens his credibility as a news anchor. Although he gives off a gentleman vibe, he is known as a “gentle tyrant” who exposes the truth by pouring out sharp and aggressive questions that do not allow an inch of falsehood or error. Expectations are high for Kim Dong Wook’s detailed portrayal of Lee Jung Hoon, a character who hides the pain caused by hyperthymesia with cool charisma. 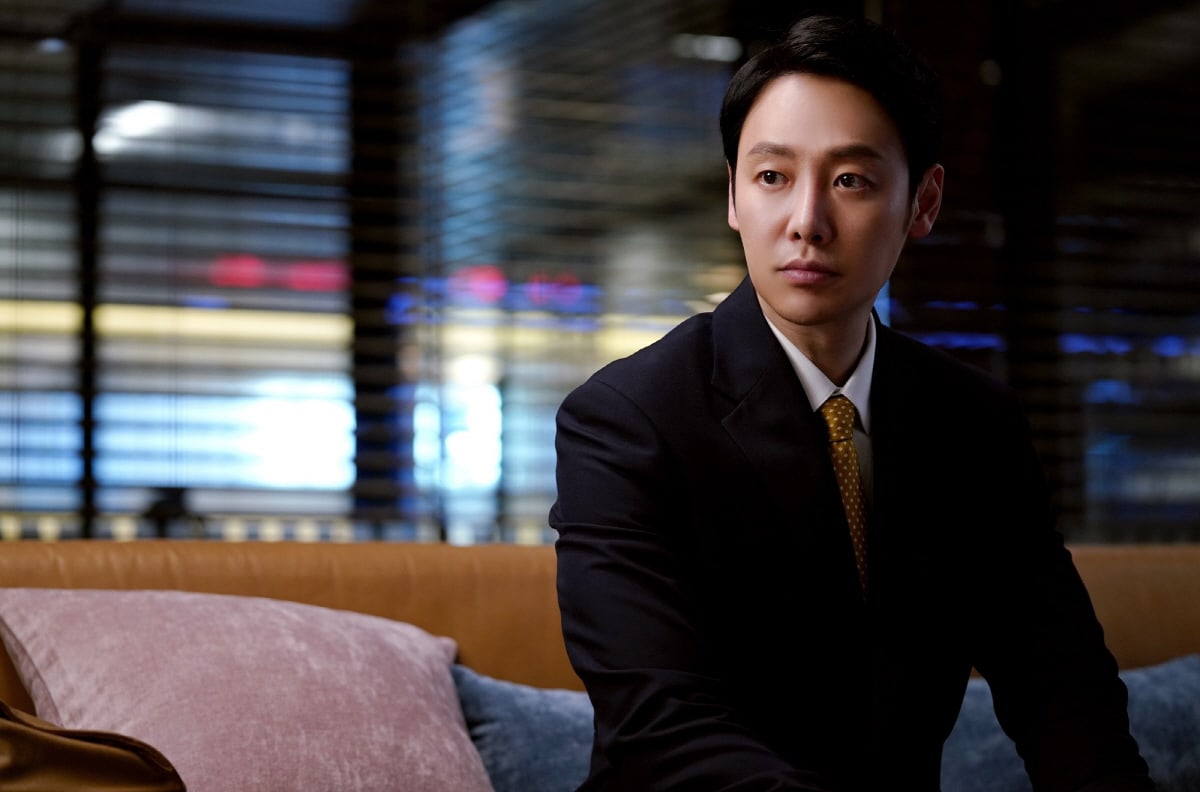 Kim Dong Wook was the winner of the Daesang (grand prize) at the 2019 MBC Drama Awards for his acting in “Special Labor Inspector, Mr. Jo.” He also evoked chills with his role as a psychic medium in OCN’s “The Guest” in 2018. In “Find Me in Your Memory,” Kim Dong Wook will show his romantic side and complete another impressive role in his career.

Kim Dong Wook
Find Me in Your Memory
How does this article make you feel?