“Someday or One Day” is a brilliantly written time-traveling romance mystery drama. It opens in 2019 and follows Huang Yu Xuan (Alice Ke) as she grieves over her deceased boyfriend Wang Quan Sheng (Greg Han). After a series of perplexing discoveries, she wakes up one day to find herself back in 1998 in the body of 17-year-old Chen Yun Ru, who happens to look just like her. As Chen Yun Ru, she meets Yun Ru’s schoolmates, Li Zi Wei, who looks exactly like her boyfriend Wang Quan Sheng, and Mo Jun Jie (Patrick Shih) who has a crush on the reserved Chen Yun Ru.

Though it may be confusing initially, everything falls beautifully into place by the end of the drama thanks to the great writing. The drama has so much heart too. It will make you smile, it will make you cry, and it will definitely keep you at the edge of your seat.

If a thoughtful and thrilling time-traveling romance with a dash of growing pains and high school life appeals to you, stop everything and watch it now. Need more convincing? Here are nine more reasons why you should not miss out on this masterpiece!

The drama is shrouded with mystery. Even though Li Zi Wei looks and sounds exactly like Wang Quan Sheng and even has the same mannerisms, there is no way they are the same person because Quan Sheng was only 6-7 years old in 1998. So who are Chen Yun Ru and Li Zi Wei in 1998? How are their stories connected to Yu Xuan and Quan Sheng in 2019?

Another mystery to solve is who killed Yun Ru on New Year’s Day in 1999? Before 2019 Yu Xuan transports into Yun Ru’s body, 1998 Yun Ru was assaulted by an unknown attacker. Knowing that 1998 Yun Ru will be murdered a few months later, Yu Xuan believes that the previous assault is linked to Yun Ru’s death thus she (in Yun Ru’s body) begins to investigate the case with Zi Wei and Jun Jie.

There’s a lot to take in and think about. However, the drama does a fantastic job in introducing the characters and storyline. Watch it to uncover the mystery for yourself! 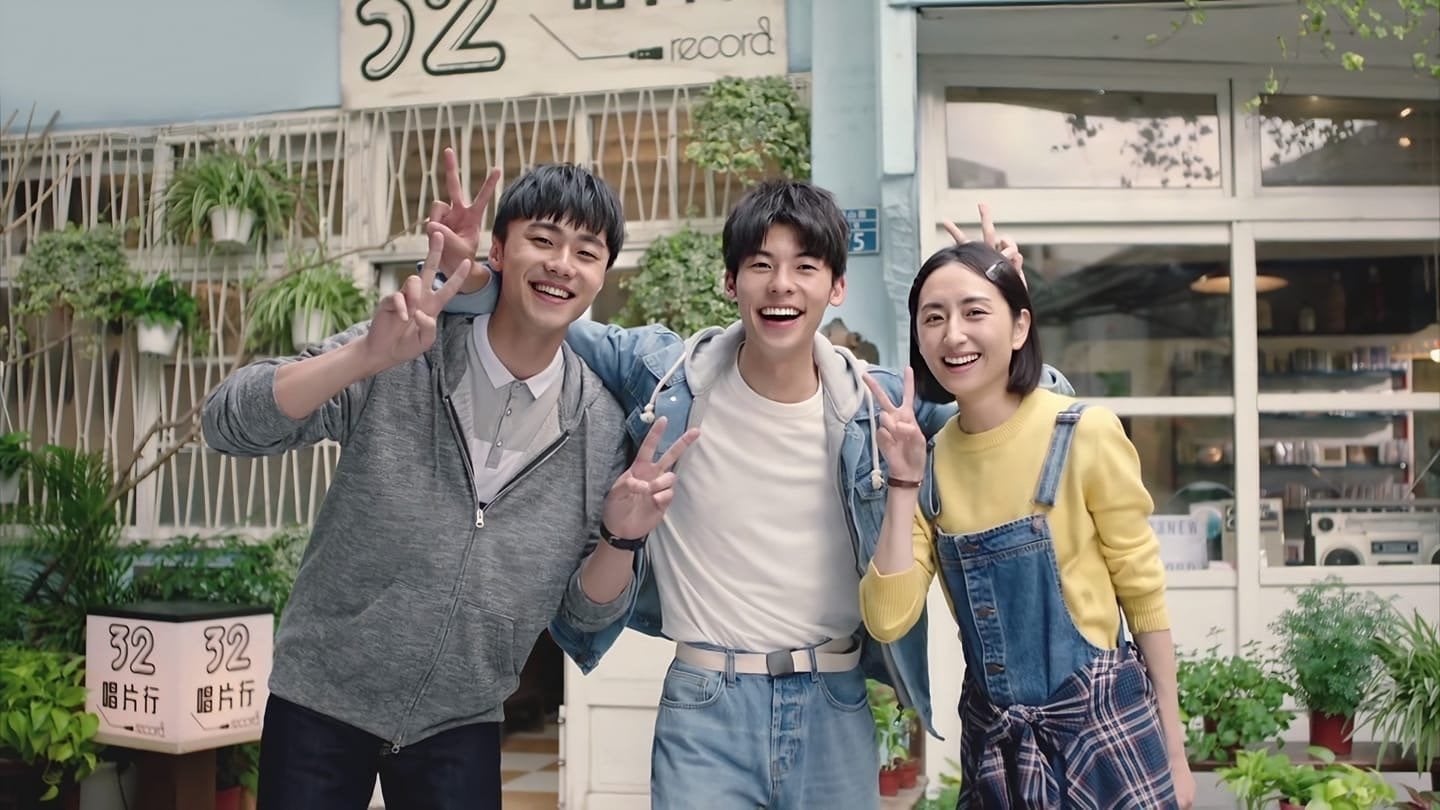 Perhaps because the drama is clear about the story it wants to tell, it never loses focus. Nothing is filler and every scene matters. The drama sprinkles enough hints and details for viewers to tread along. Only as the story gradually unfolds do you see the significance in those little details. The great thing is that the writing never loses steam. It will keep you guessing until the very last minute. Kudos to the writers for their attention to detail and exceptional writing!

The acting is exquisite! The main leads take on multiple characters and their acting provide much depth and soul to the characters they play.

Alice Ke plays two vastly different characters, Huang Yu Xuan and Chen Yun Ru. Huang Yu Xuan is outgoing and sociable while the latter is withdrawn and self-conscious. You will be blown away by how she embodies the nuances of these characters as they go through significant life events. The minor appearance differences do help to differentiate the characters, but it’s the demeanor, the way each character walks and carries herself, that sets them apart.

Love that transcends time and space 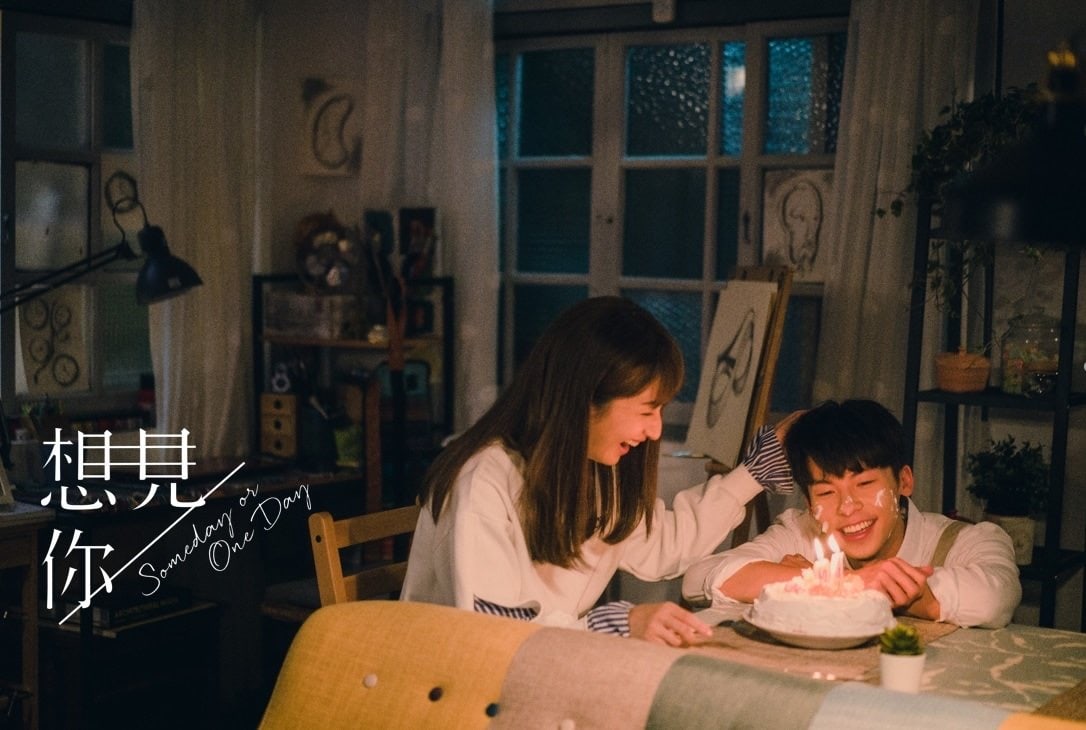 At the core of the drama is the heartfelt romance between Yu Xuan and Quan Sheng. The story begins with Yu Xuan grieving over the loss of her boyfriend to a plane accident. To cope with her grief, she tries to prove that Quan Sheng didn’t love her as much as she thought. But all she does is find evidence of how much he loved her.

Although he has been gone for two years, Yu Xuan still texts Quan Sheng regularly and goes to the places they used to go. The Chinese title of the drama translates to “want to see you.” And it is this longing which becomes the motivation and catalyst for the development of the storyline.

Whatever the time-traveling mystery is, you will be rooting for Yu Xuan to solve the mystery, somehow reunite with Quan Sheng, and stay happily together forever. Plane accidents and time-traveling shenanigans be gone! Love conquers all! 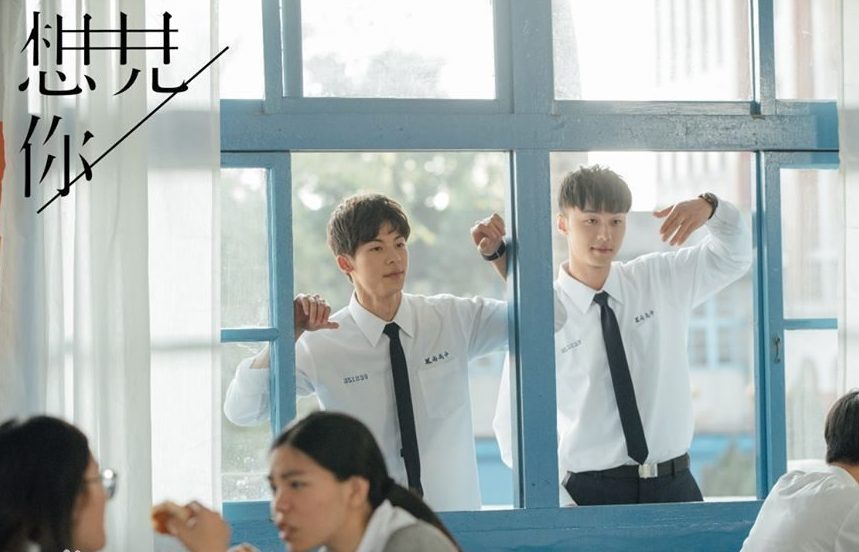 The friendship between Li Zi Wei and Mo Jun Jie will warm your heart. Since young, Jun Jie has always felt inferior and different from the rest because he wears a hearing aid. So when the bubbly Zi Wei approaches Jun Jie first and befriends him, their friendship helps him to open up and accept himself. Zi Wei always encourages Jun Jie and even plays cupid for him and Yun Ru. Even though Yun Ru falls for Zi Wei instead, our duo quickly overcomes the sticky situation and remains best buds. 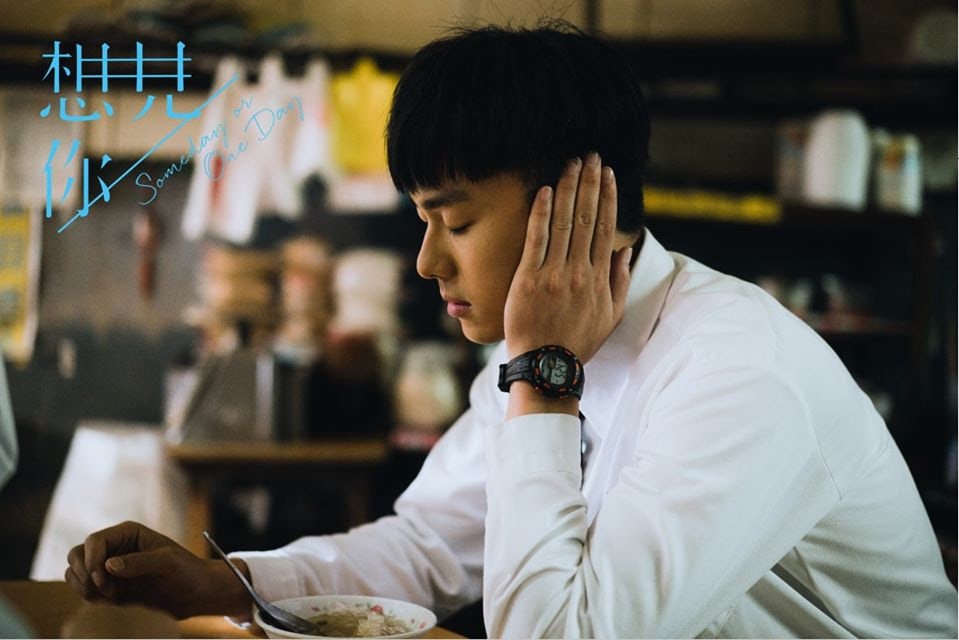 Shy and sensitive Jun Jie is the younger brother you want to protect. Though most people won’t notice the quiet Yun Ru, he finds himself drawn to her. He wants to reach out to her but he doesn’t how to. When he learns that Yun Ru likes Zi Wei, he doesn’t make a big fuss or let this affect his friendship with Zi Wei. He’s just the kind who will love and protect the girl he likes from afar. His method might not win him the girl in the drama but he has all of our hearts.

He’s ridiculously handsome. Look at his smile. What a smile.

It’s easy to see why Chen Yun Ru and Huang Yu Xuan would fall for him. Who wouldn’t when he barges into their lives like a ray of sunshine? He’s warm and endearing, sometimes a little cheeky and clueless. And he has this innate ability to make people feel at ease around him. Plus he’s devoted and loves deeply. I can go on but then I will never stop.

“Someday Or One Day” is actually Greg’s first leading role and he totally nails it. He’s definitely one of the up-and-coming actors to look out for!

Music has a way of evoking memories from a time in our lives. In “Someday or One Day,” music plays an important role. Wu Bai’s memorable “Last Dance” in particular connects the characters and literally transports the characters back in time. I don’t think there’s anything more iconic than the opening line of “Last Dance” which gets played like 10,000 times throughout the drama.

The drama also has a great soundtrack that encapsulates the essence of the story. From the dreamy acoustic opening theme song “Someday or One Day” to the rock ballad “Miss You 3000,” the soundtrack complements the drama perfectly.

Listen to the dreamy opening theme song here (note that there are spoilers in the music video):

Beyond the exciting romance and mysteries, the drama makes a powerful and meaningful observation about the people we so casually label as weird and abnormal. It calls for understanding for someone like Yun Ru who may appear different and lacks self-acceptance and sense of belonging because of who they are and what they have been through. If society could be kinder and more accepting, perhaps it will make a difference in their lives. 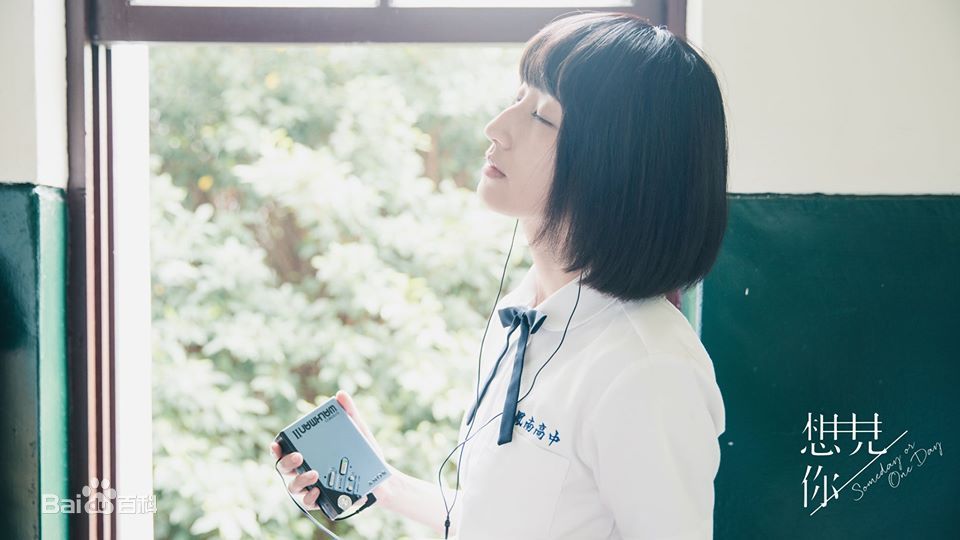 Every now and then, a special drama will come and knock you off your feet. “Someday or One Day” is that special drama and it will stay with you long after you finish watching.

Today’s the day. Catch the first episode of “Someday or One Day” now!

Soompi Spotlight
Someday Or One Day
How does this article make you feel?