Things are being thrown into chaos in OCN’s “Tell Me What You Saw” as Oh Hyun Jae (Jang Hyuk) is put in a difficult situation.

The new stills show Hwang Ha Young (Jin Seo Yeon) arresting Oh Hyun Jae and Cha Soo Young (Girls’ Generation’s Sooyoung) witnessing the moment. The most-recent episode that aired on March 14 showed Choi Hyung Pil (Jang Hyun Sung) being murdered by “Him” and with tensions running higher than ever, it is curious why Oh Hyun Jae is the one being arrested.

Episode 13 showed Oh Hyun Jae setting up a trap to catch “Him.” Thinking that “Him” was listening in on conversations, Oh Hyun Jae purposefully leaked information to draw “Him” in.

Although the plan had worked and Oh Hyun Jae was ready to unmask the killer, Choi Hyung Pil suddenly arrived at the scene and complicated things. “Him” didn’t miss his chance and made a run for it, and then took the opportunity to murder Choi Hyung Pil, who was chasing after him. When Cha Soo Young and Hwang Ha Young arrived at the scene, Choi Hyung Pil was already dead, and Hyun Jae ignored them as he ran off to catch “Him.” In Hwang Ha Young’s eyes, it was a logical assumption to be suspicious of Oh Hyun Jae. 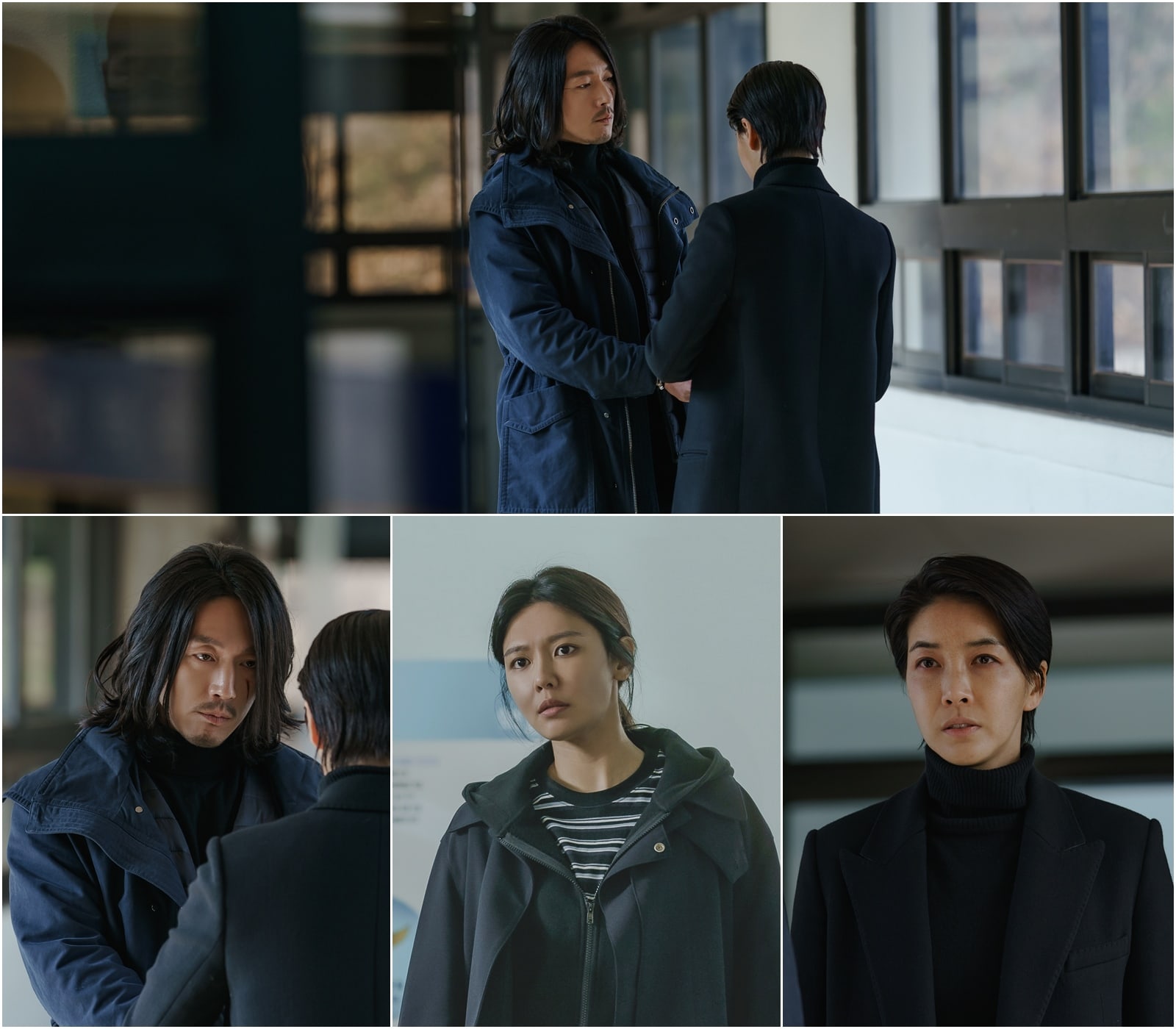 The fallout of Oh Hyun Jae’s arrest will unfold in the upcoming episode of “Tell Me What You Saw,” which will air at 10:50 p.m. KST on March 15.

Girls' Generation
Jang Hyuk
Sooyoung
Jin Seo Yeon
Tell Me What You Saw
How does this article make you feel?