BTOB’s Yook Sungjae Hints At Plans To Enlist This Year

The March 15 episode of SBS’s “Master in the House” featured a graduation ceremony for original members Lee Sang Yoon and BTOB’s Yook Sungjae.

It was announced in February that these two cast members would be stepping down from the show. During the March 15 episode, Lee Sang Yoon explained that he was leaving in order to focus on his work as an actor. However, Yook Sungjae surprised everyone by hinting that he plans to enlist this year. 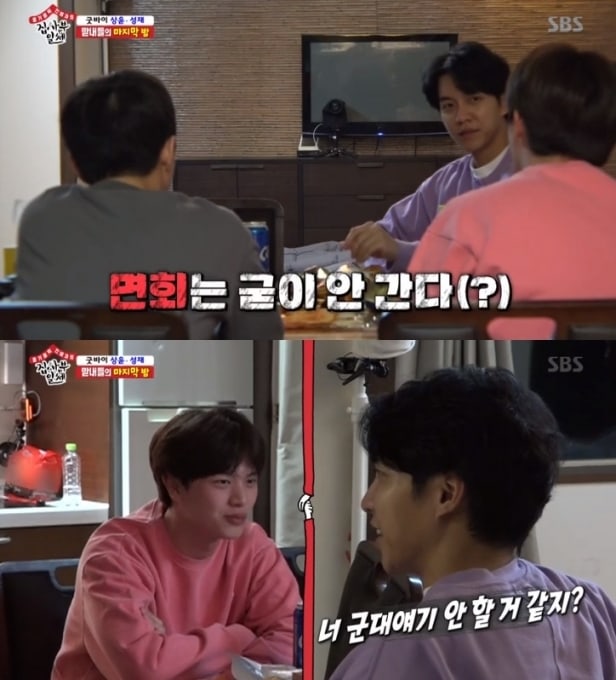 Yook Sungjae said, “I will miss the time I spent filming. I am very jealous of the person who will replace me. What if they do better than me? If they do well, I’ll be sad, but if they do badly, I will also be sad.”

Lee Seung Gi praised his honesty and joked, “I won’t be visiting you when you’re in the military.”

Yook Sungjae replied, “When I get vacation time, I’ll contact you.” Lee Seung Gi also said, “You think you won’t talk much about the military, right? Once you go, you will.” This is a reference to the fact that the “Master in the House” cast used to complain about Lee Seung Gi always bringing up the military after his discharge.

When asked about his plans after leaving the show, Yook Sungjae said, “There is my national defence duty to consider. I thought it would be good to spend some time by myself before I enlist in the military.” 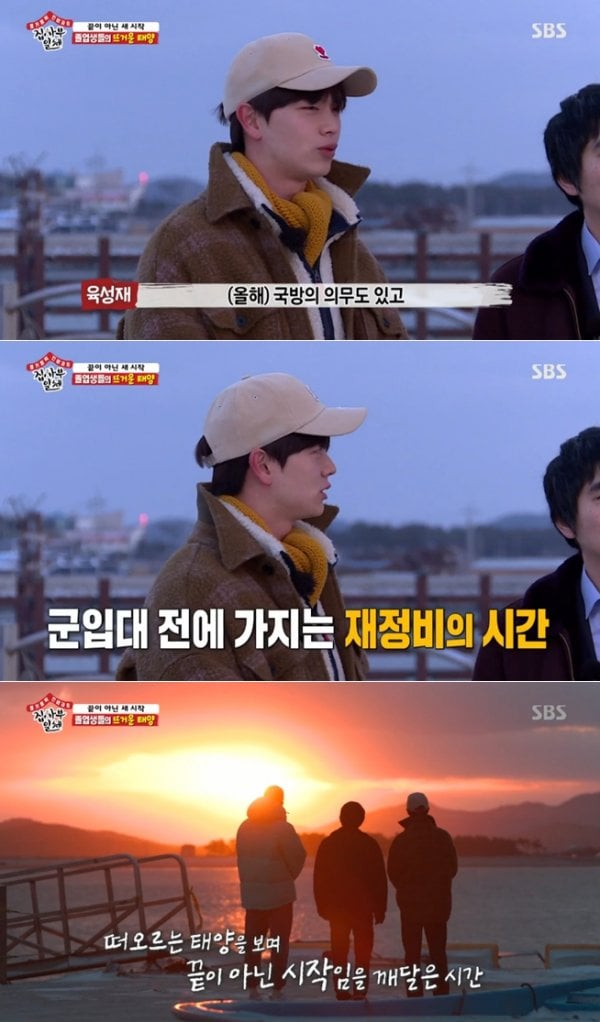 Depending on the other members’ plans this year, Yook Sungjae may be the fourth BTOB member to enlist in the military. Leader Eunkwang enlisted in August 2018, followed by Changsub in January 2019 and Minhyuk in February 2019.