CRAVITY released photos and films for Hyeongjun, Taeyoung, and Seongmin as they get ready for their debut! Along with Minhee, Hyeongjun competed on “Produce X 101” last year and promoted with the project group X1. 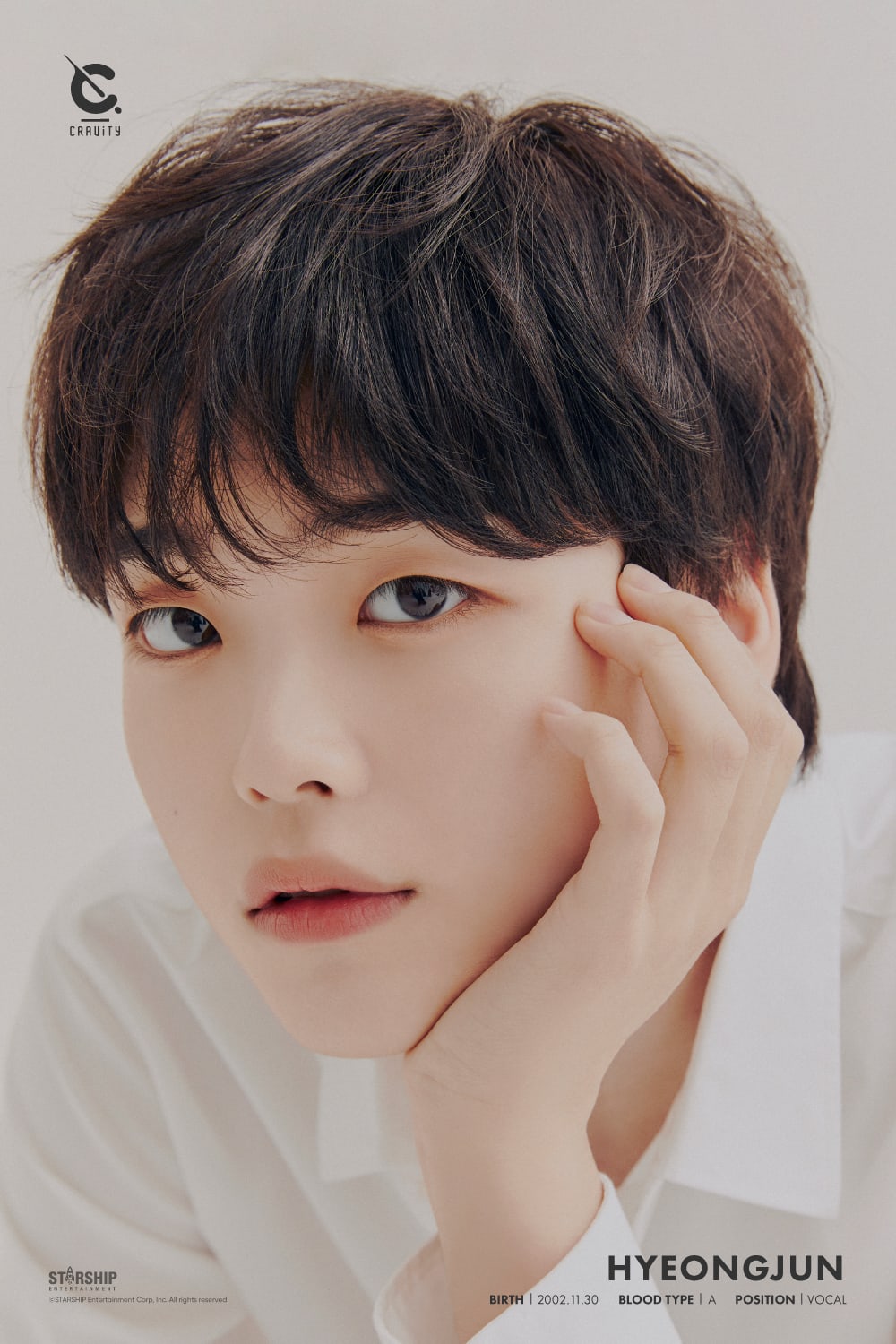 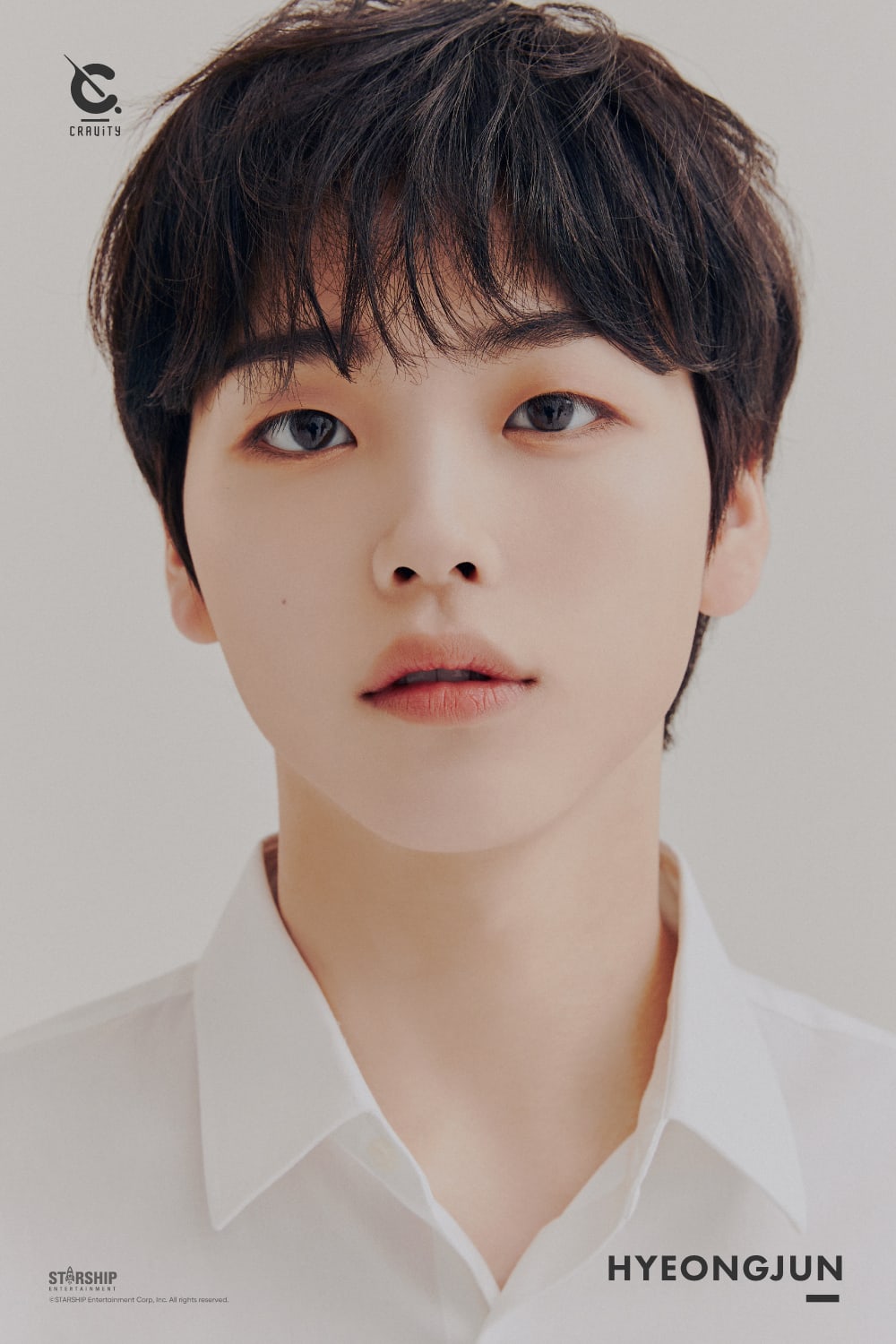 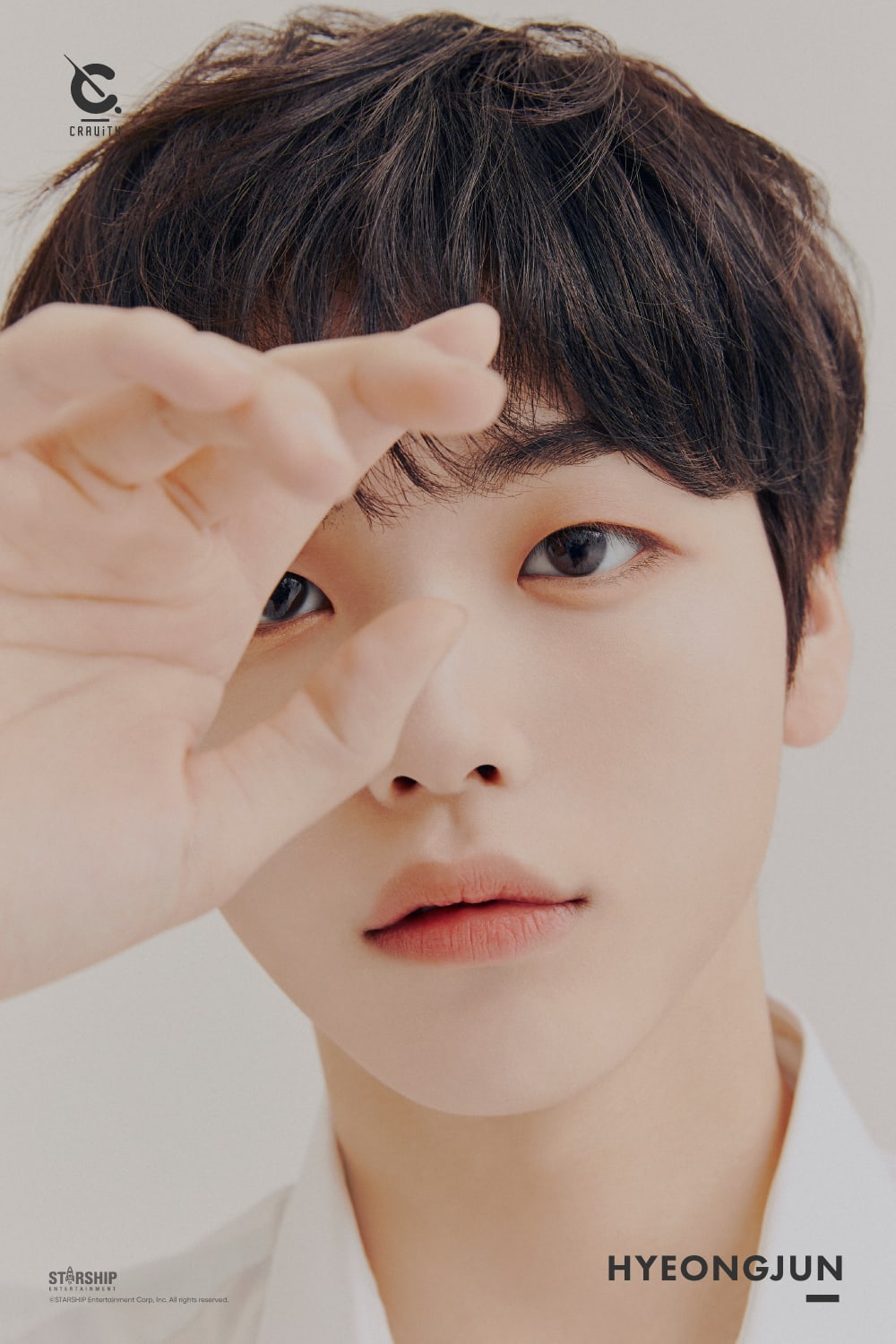 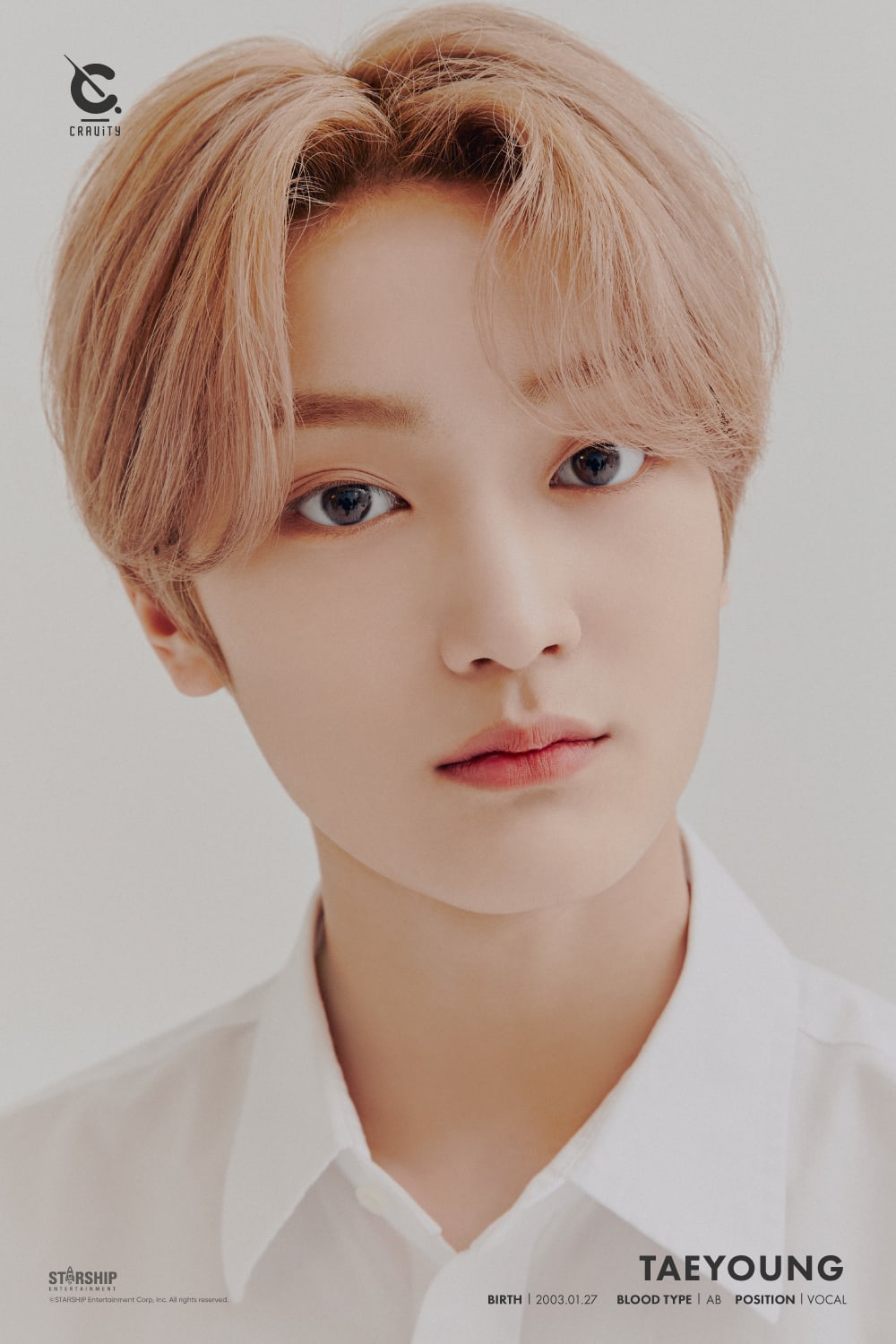 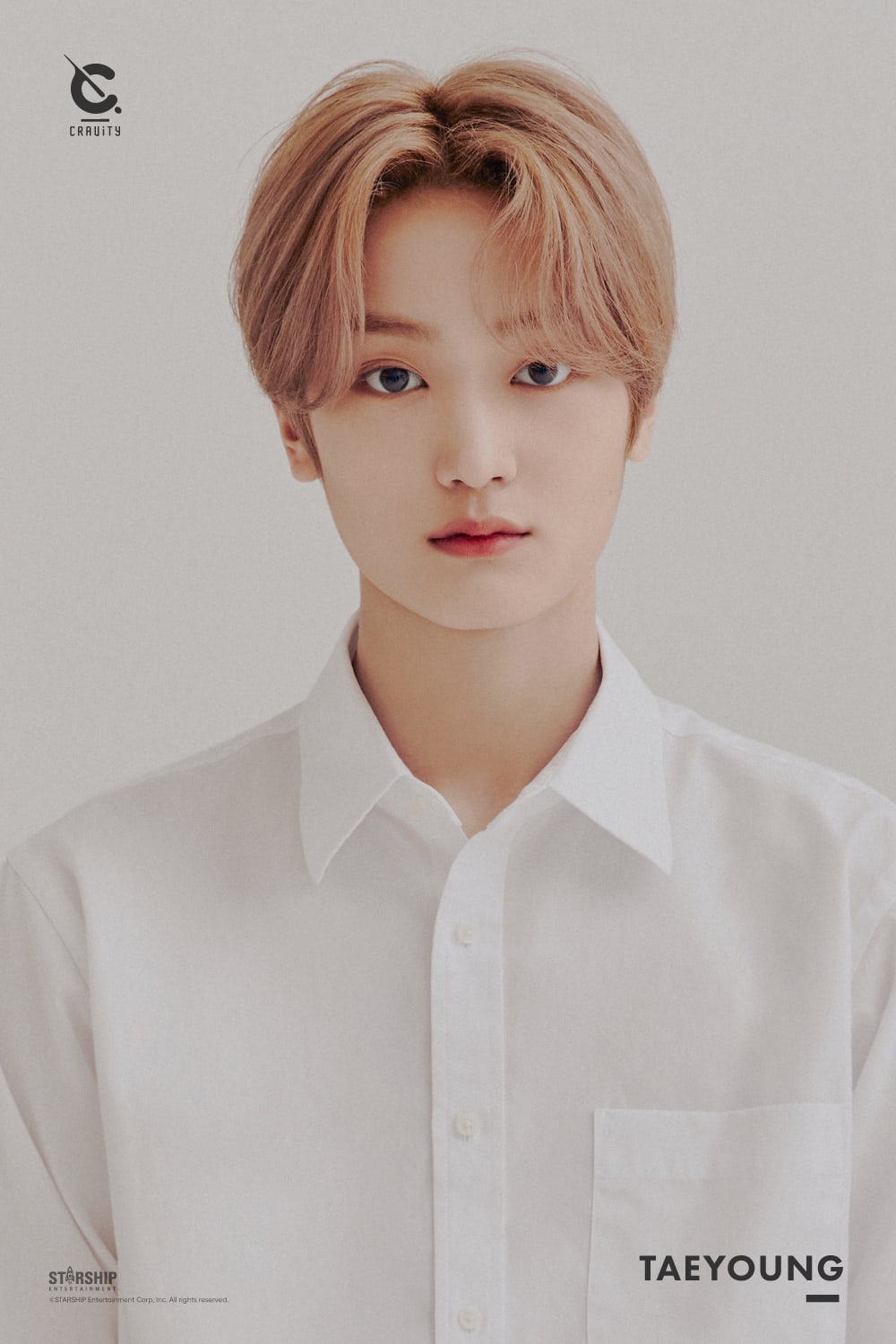 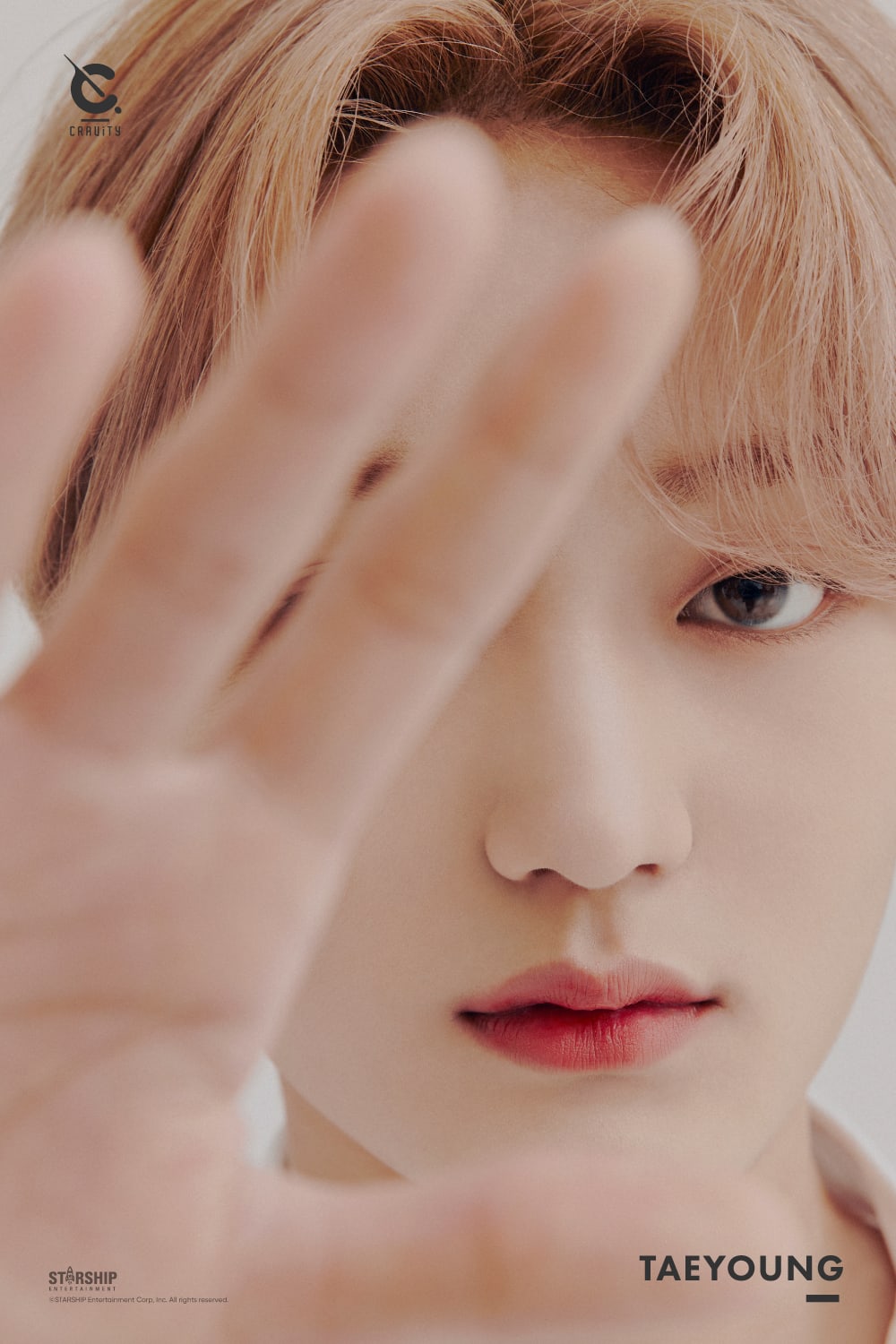 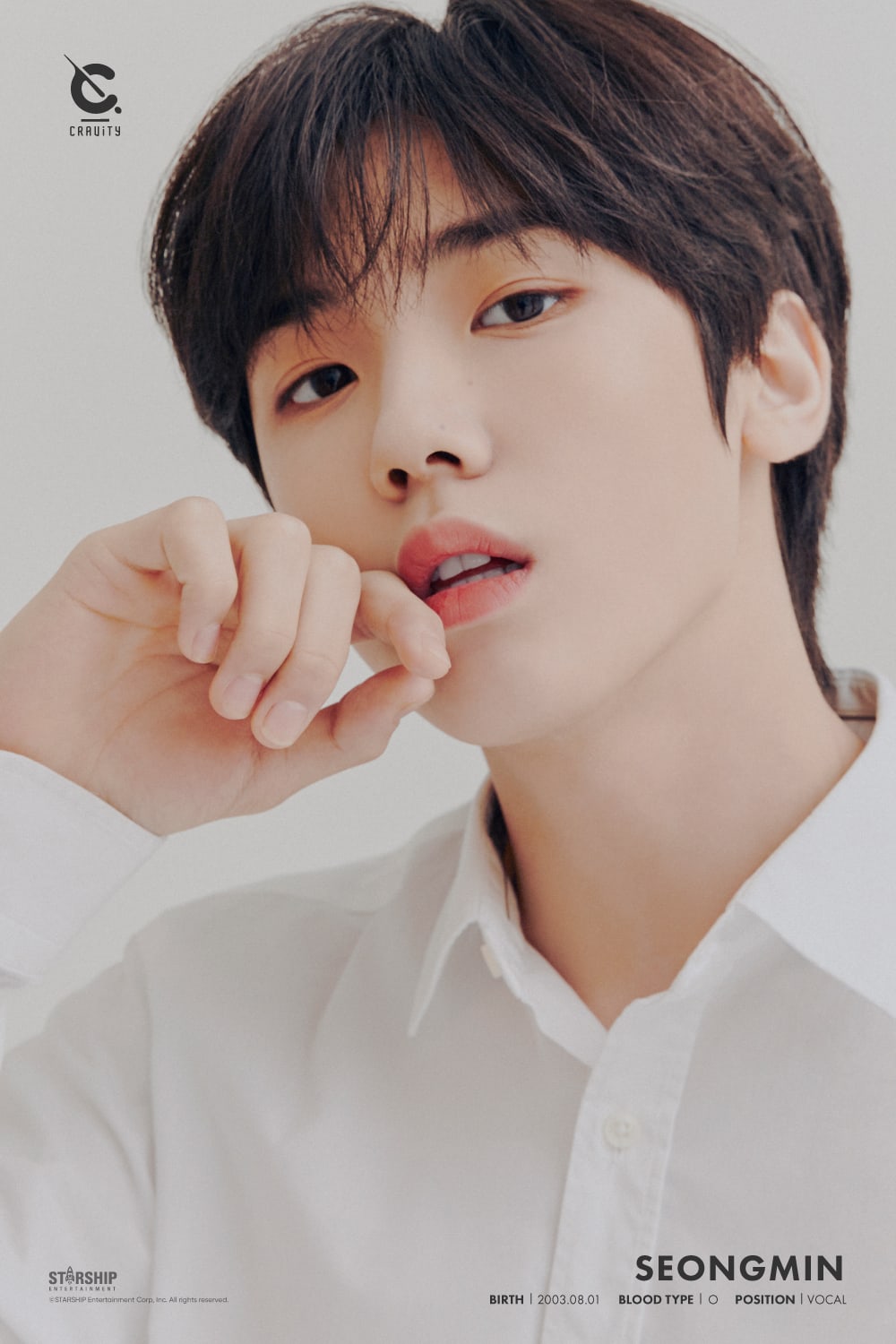 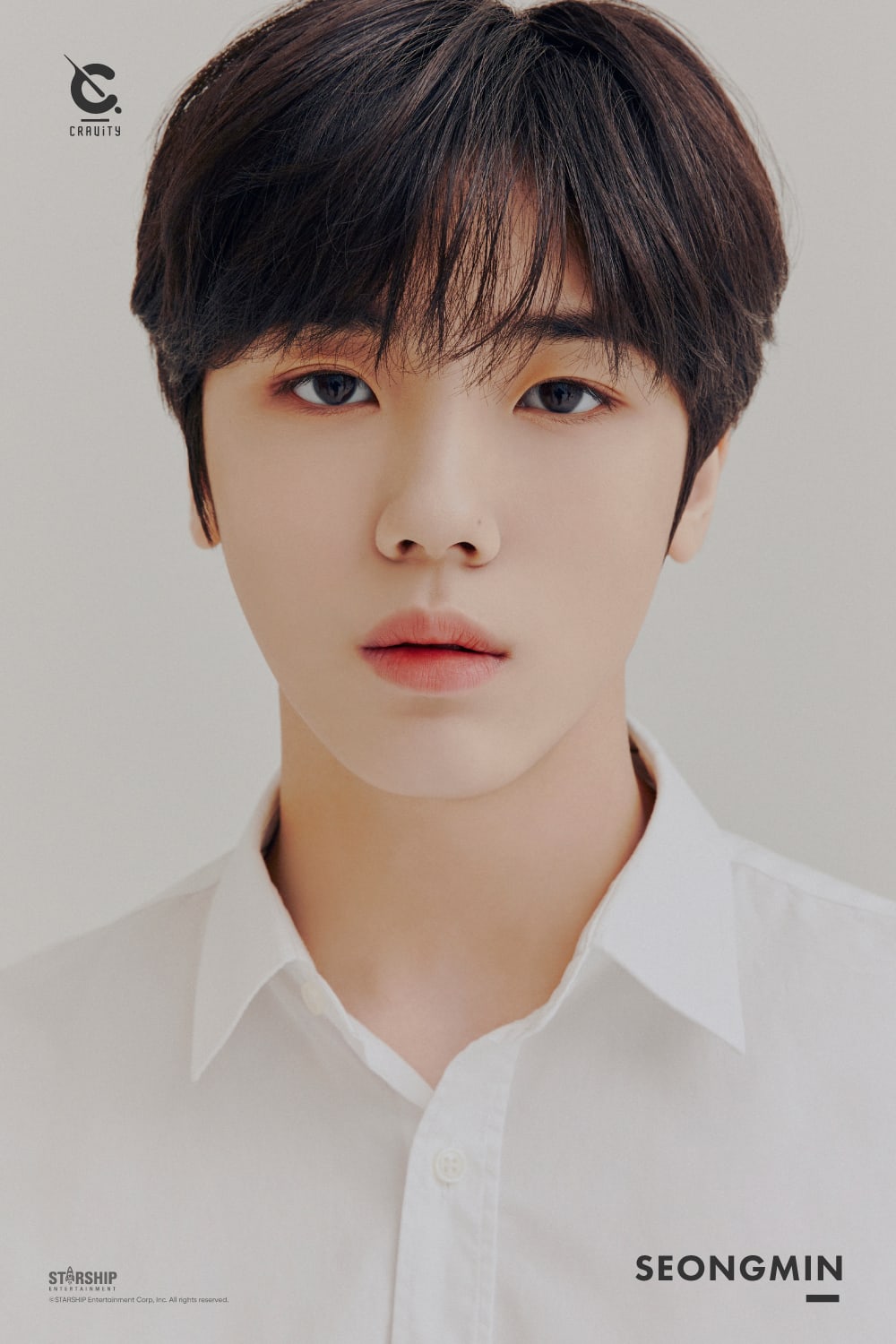 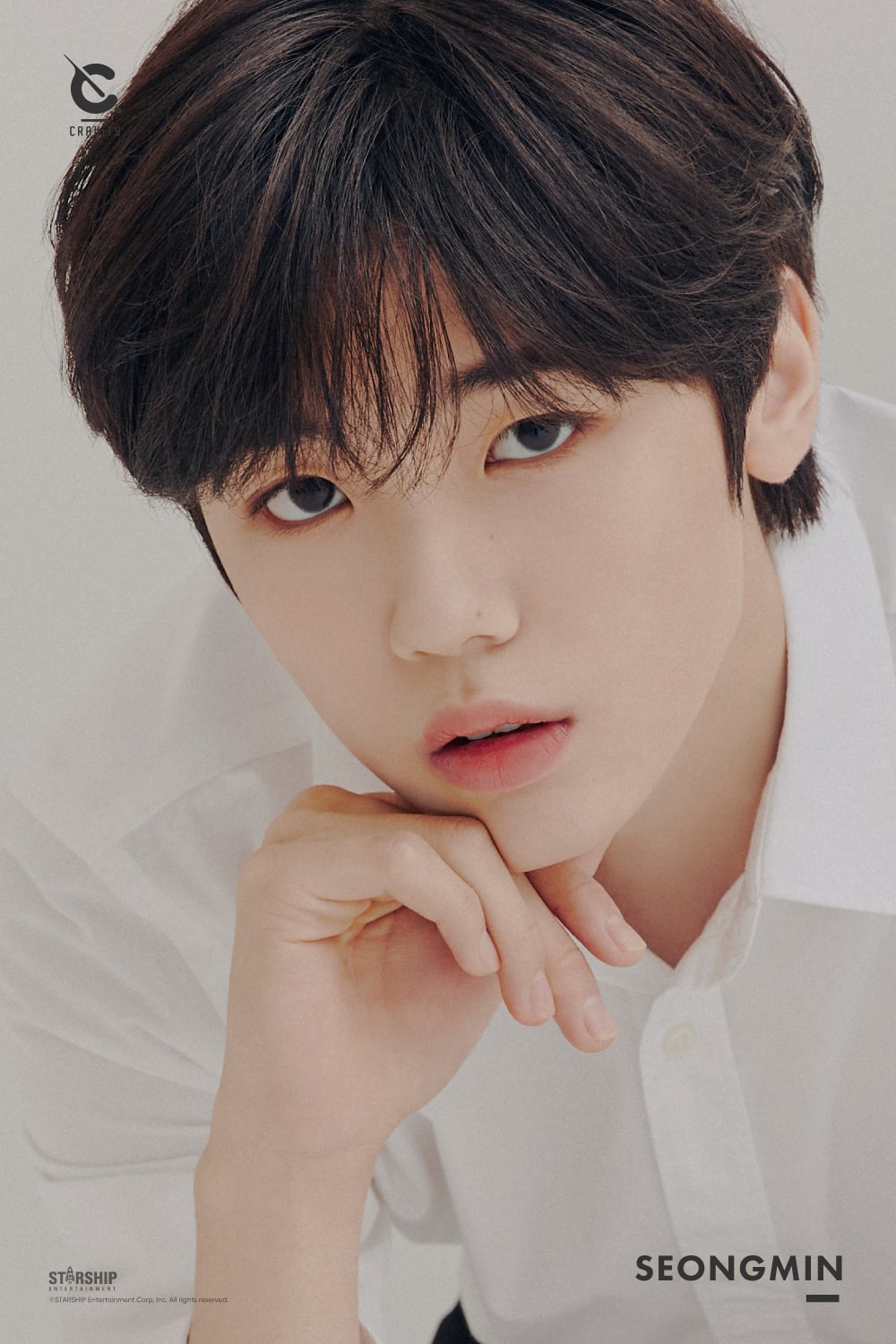 CRAVITY has shared profile photos and films for Woobin, Wonjin, and Minhee! Wonjin and Minhee both competed on the Mnet survival show “Produce X 101,” with Minhee previously promoting with the final project group X1. 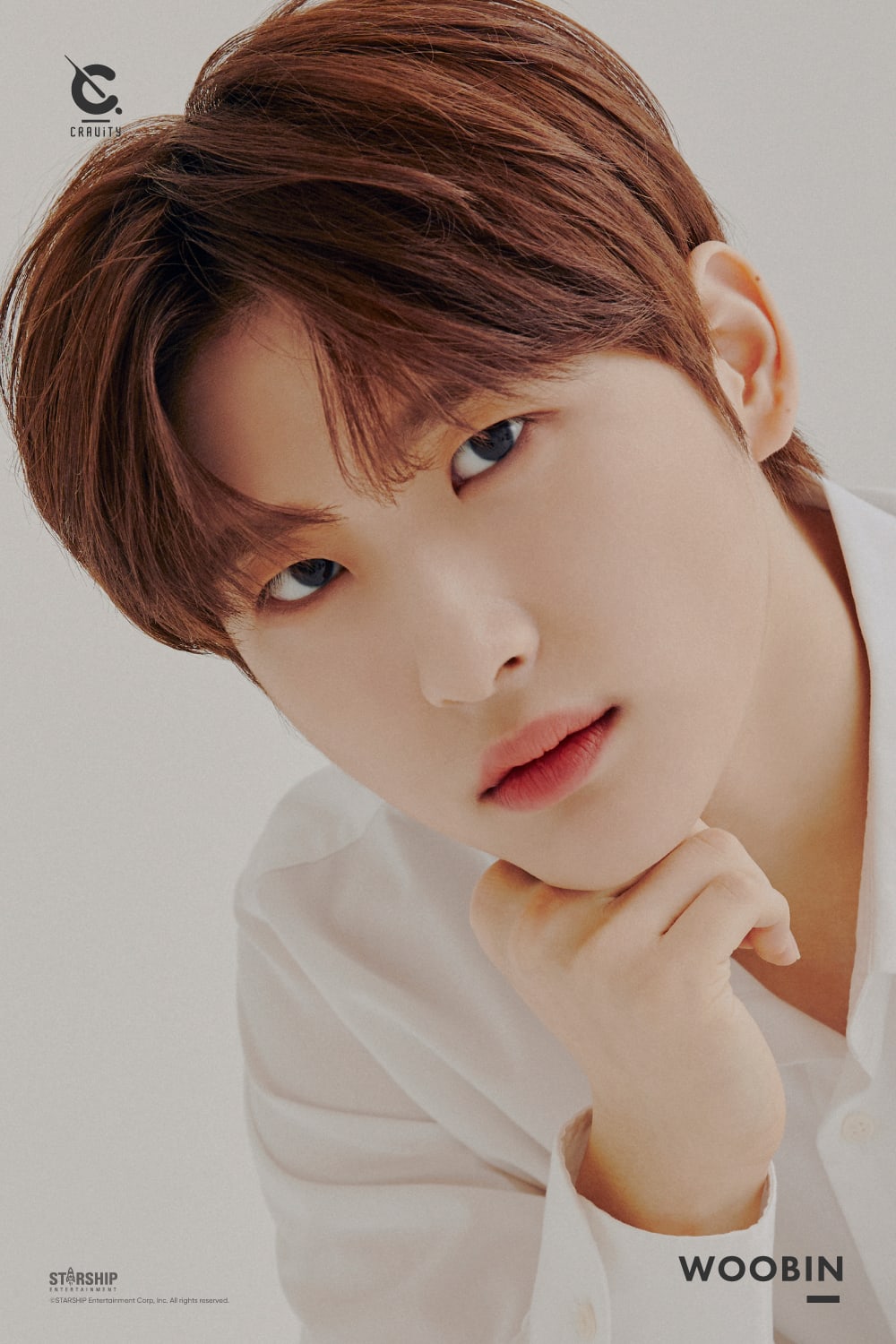 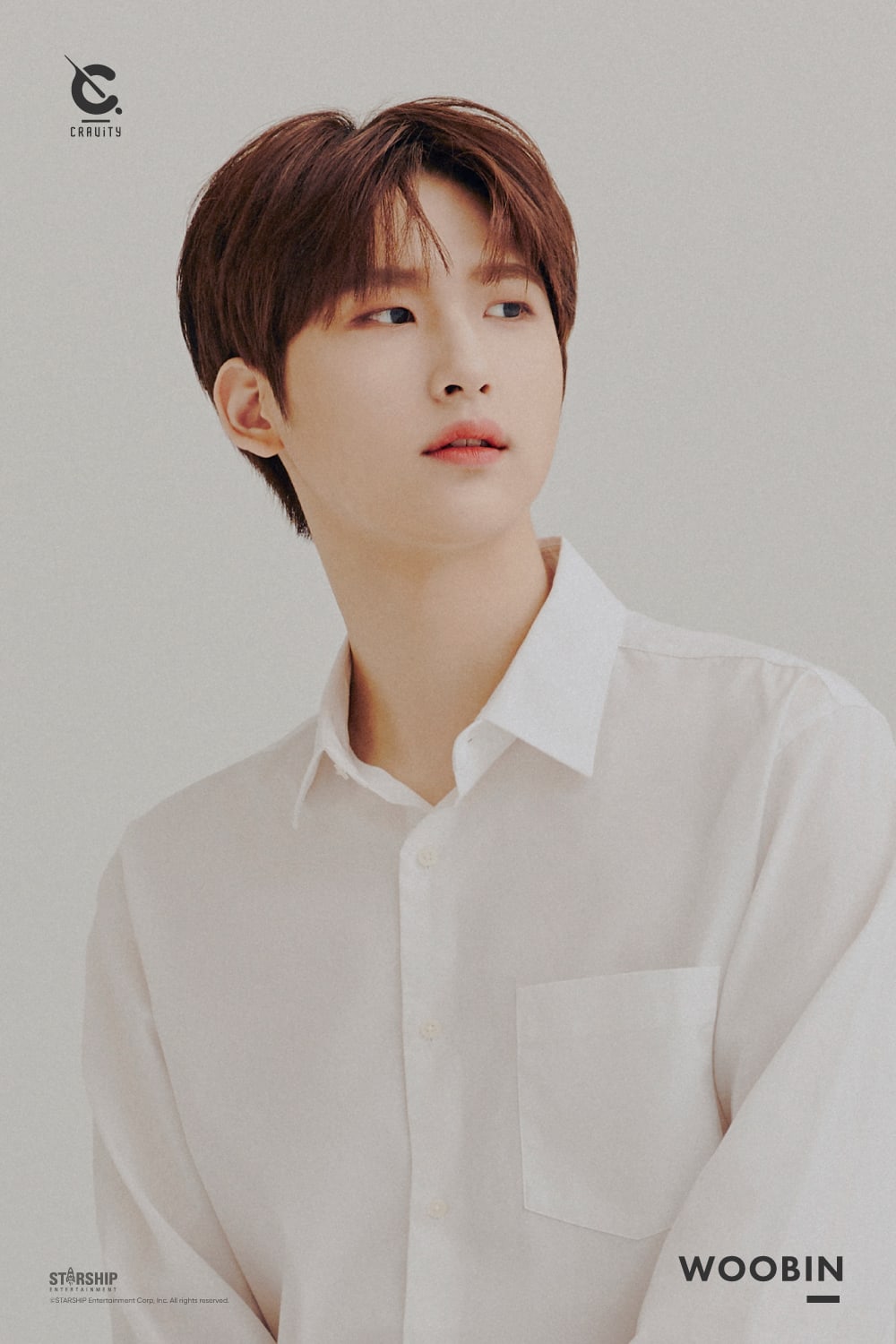 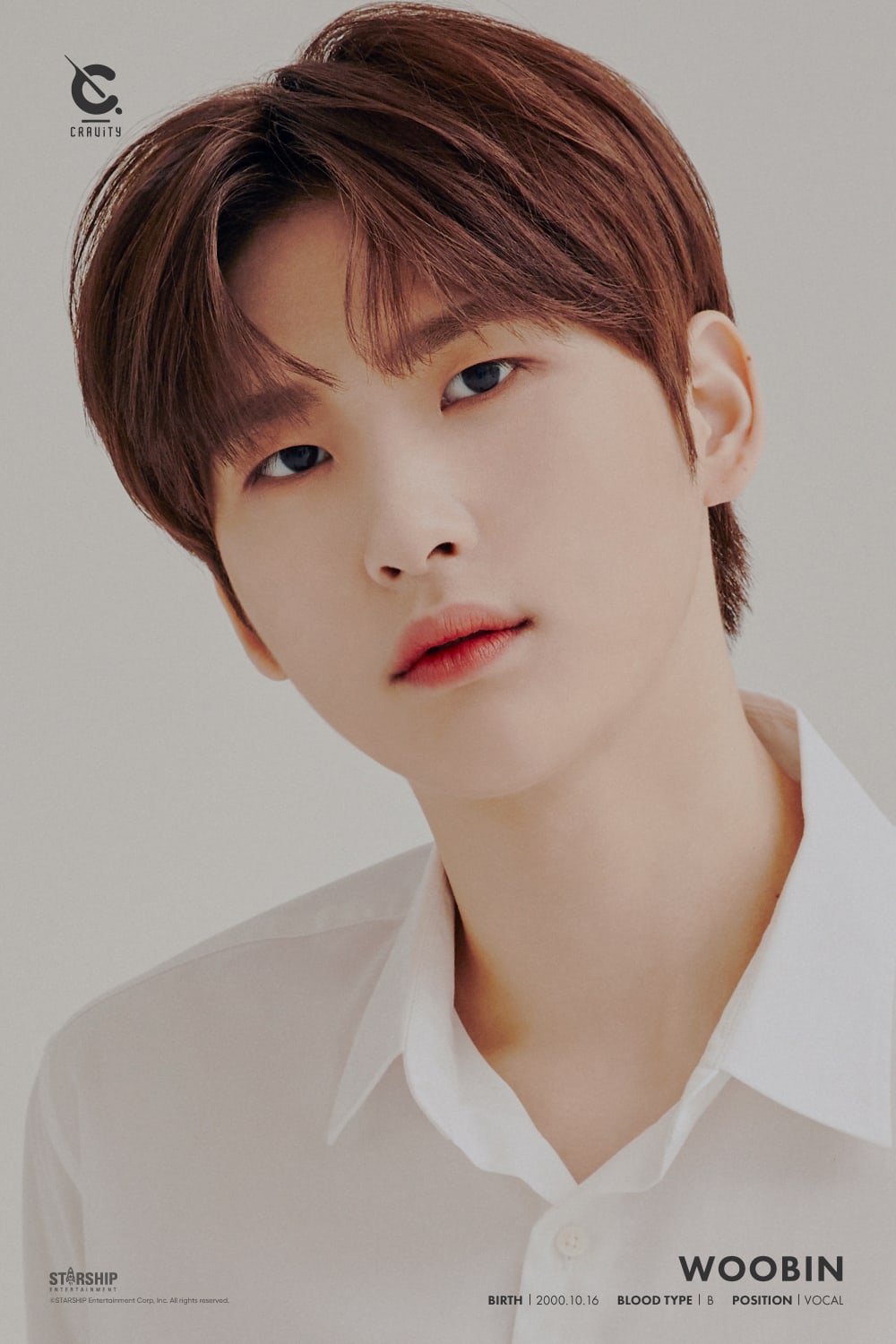 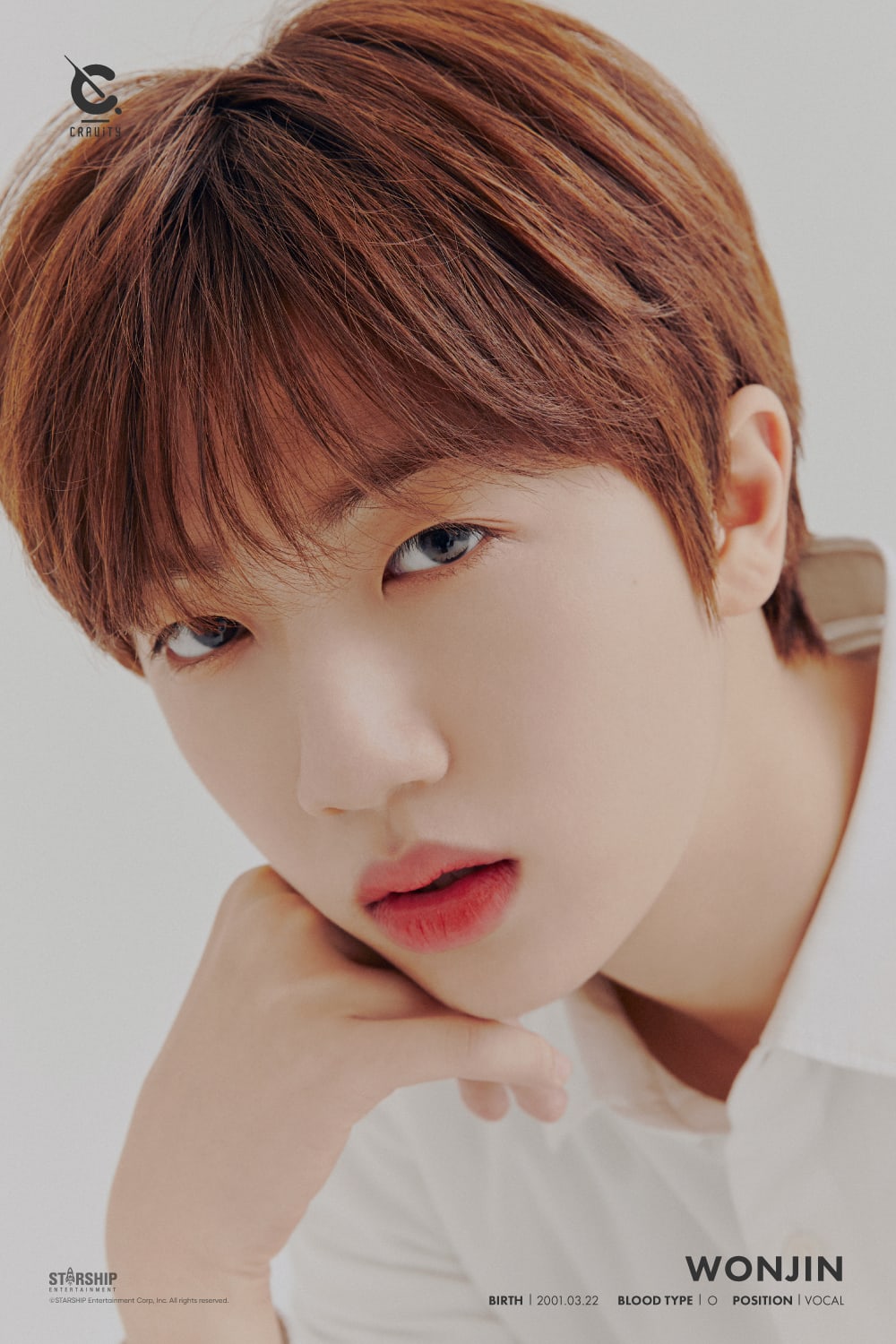 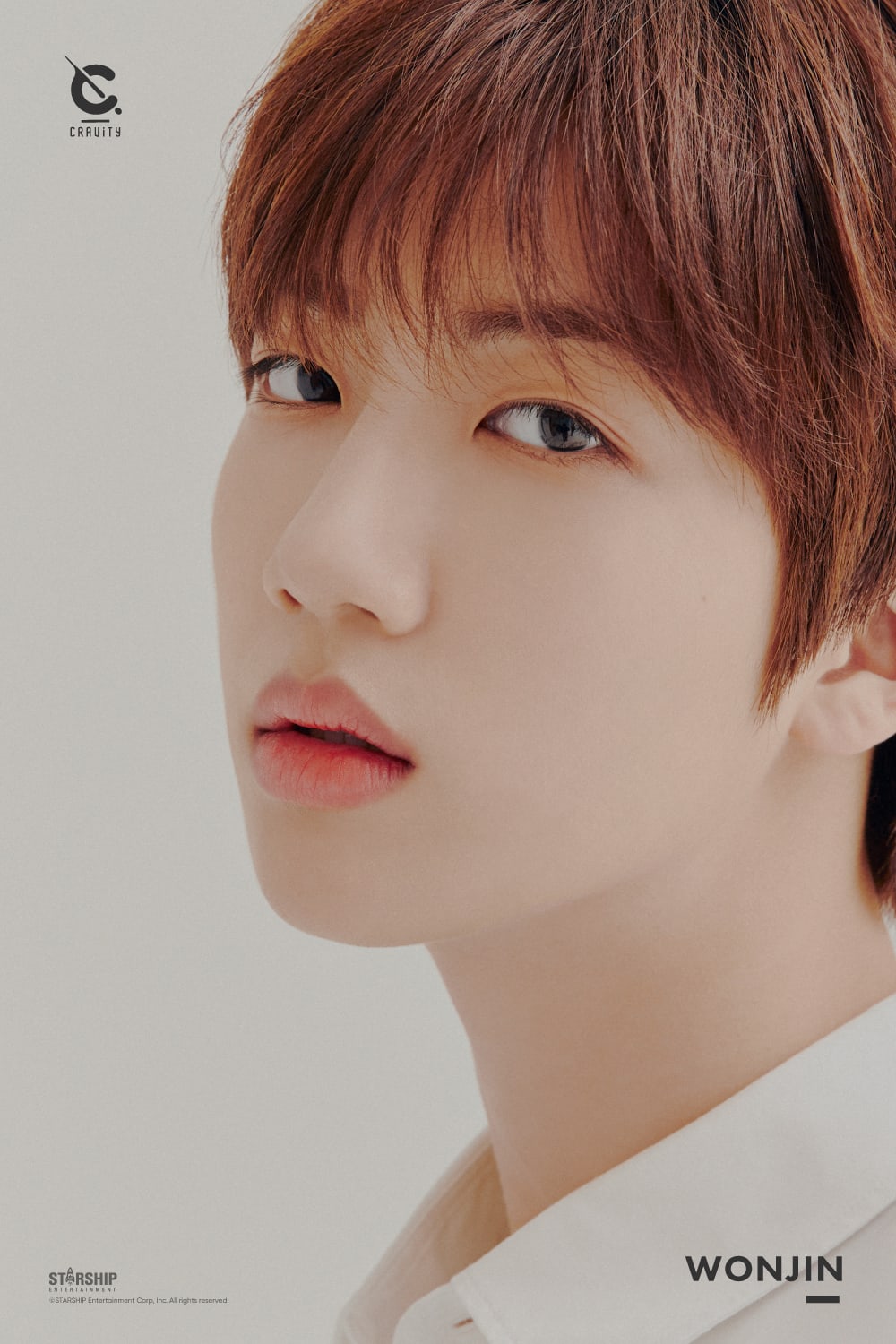 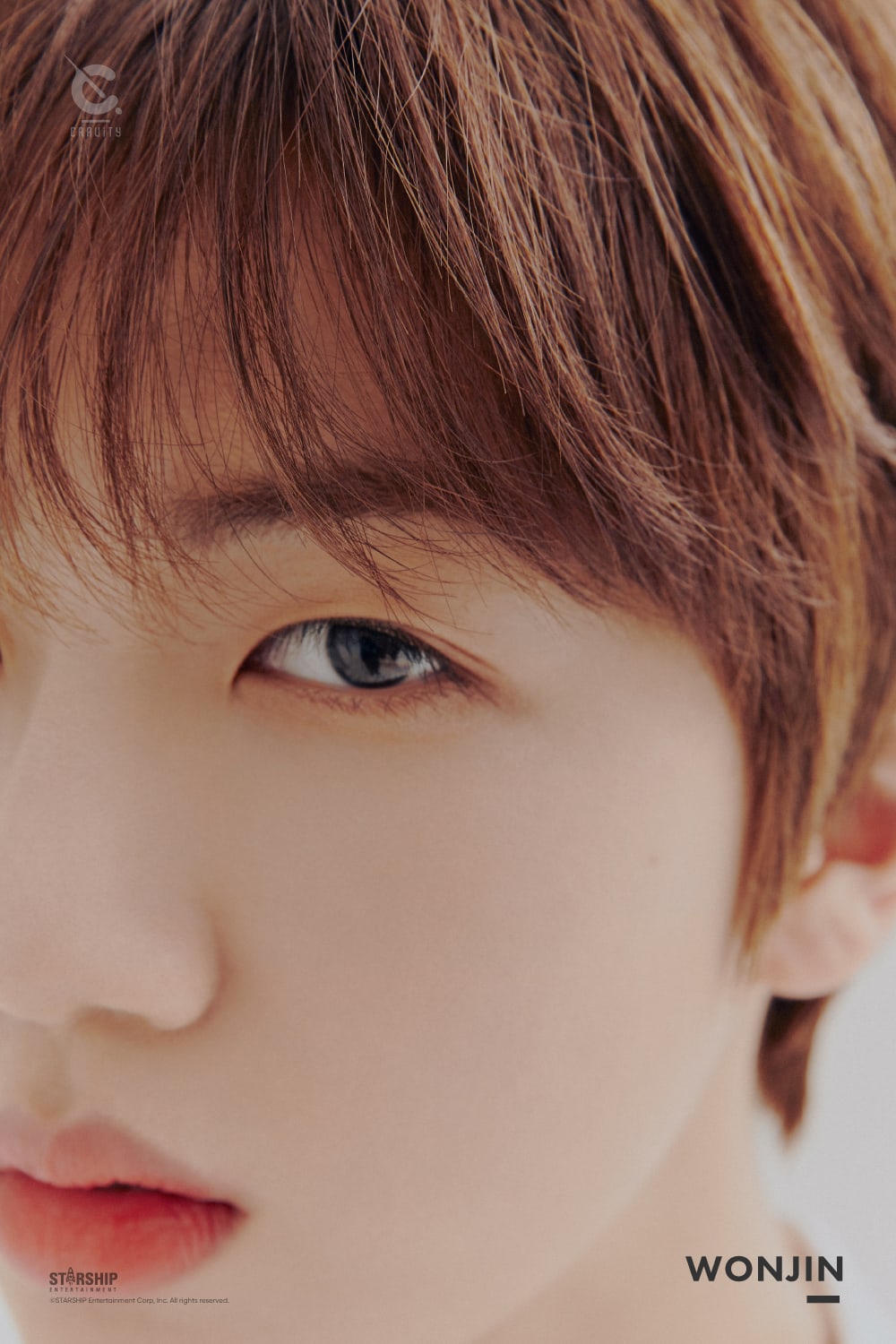 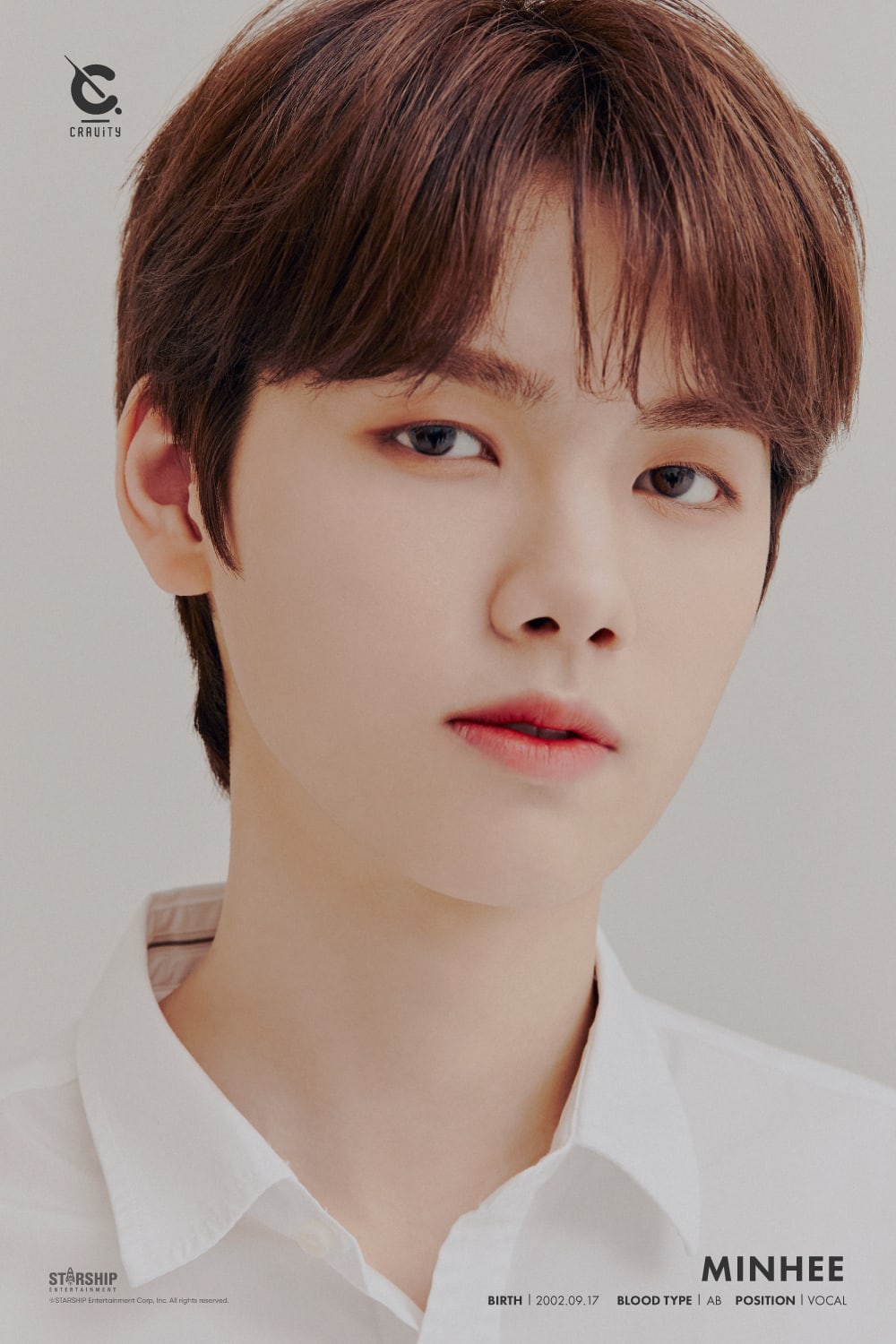 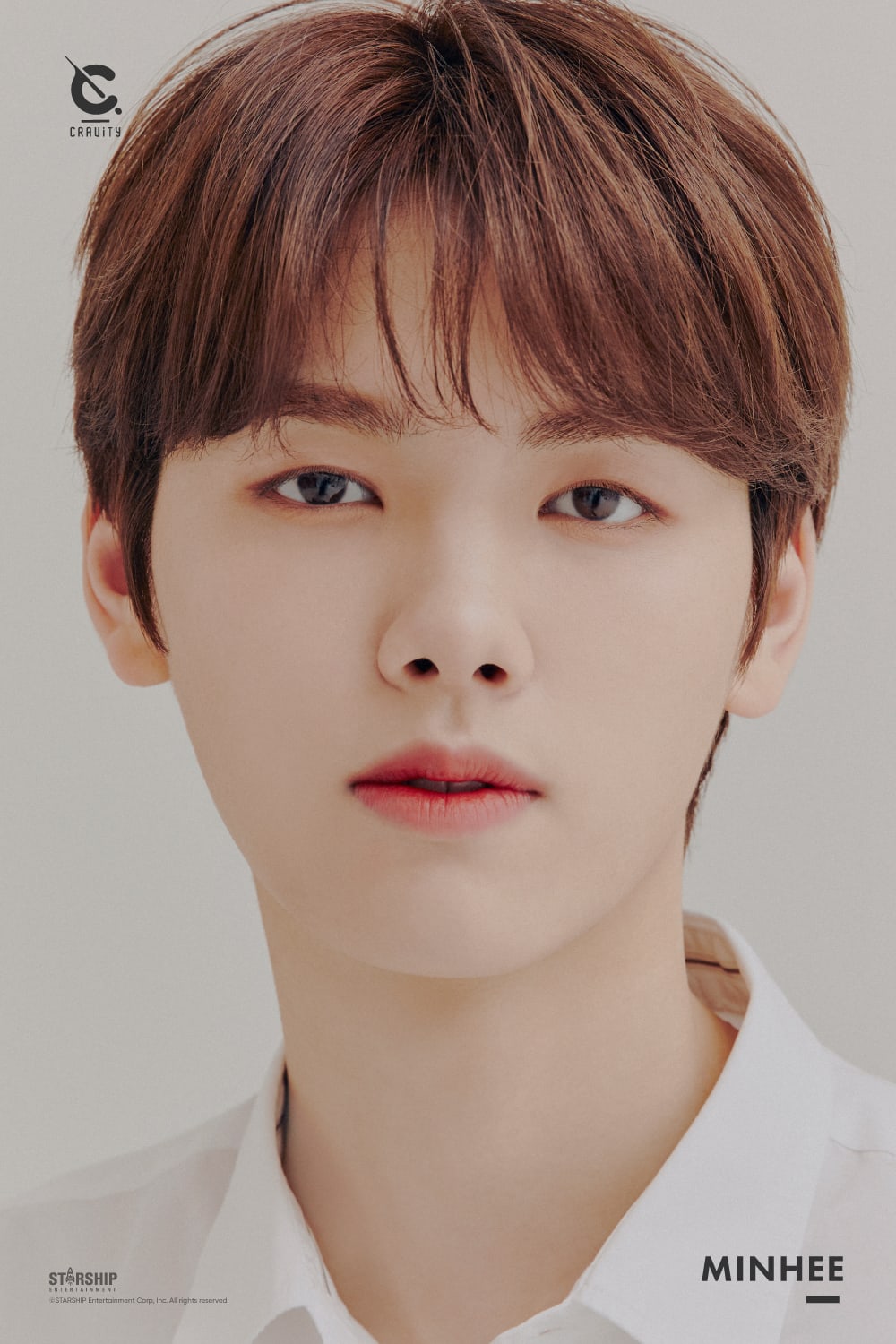 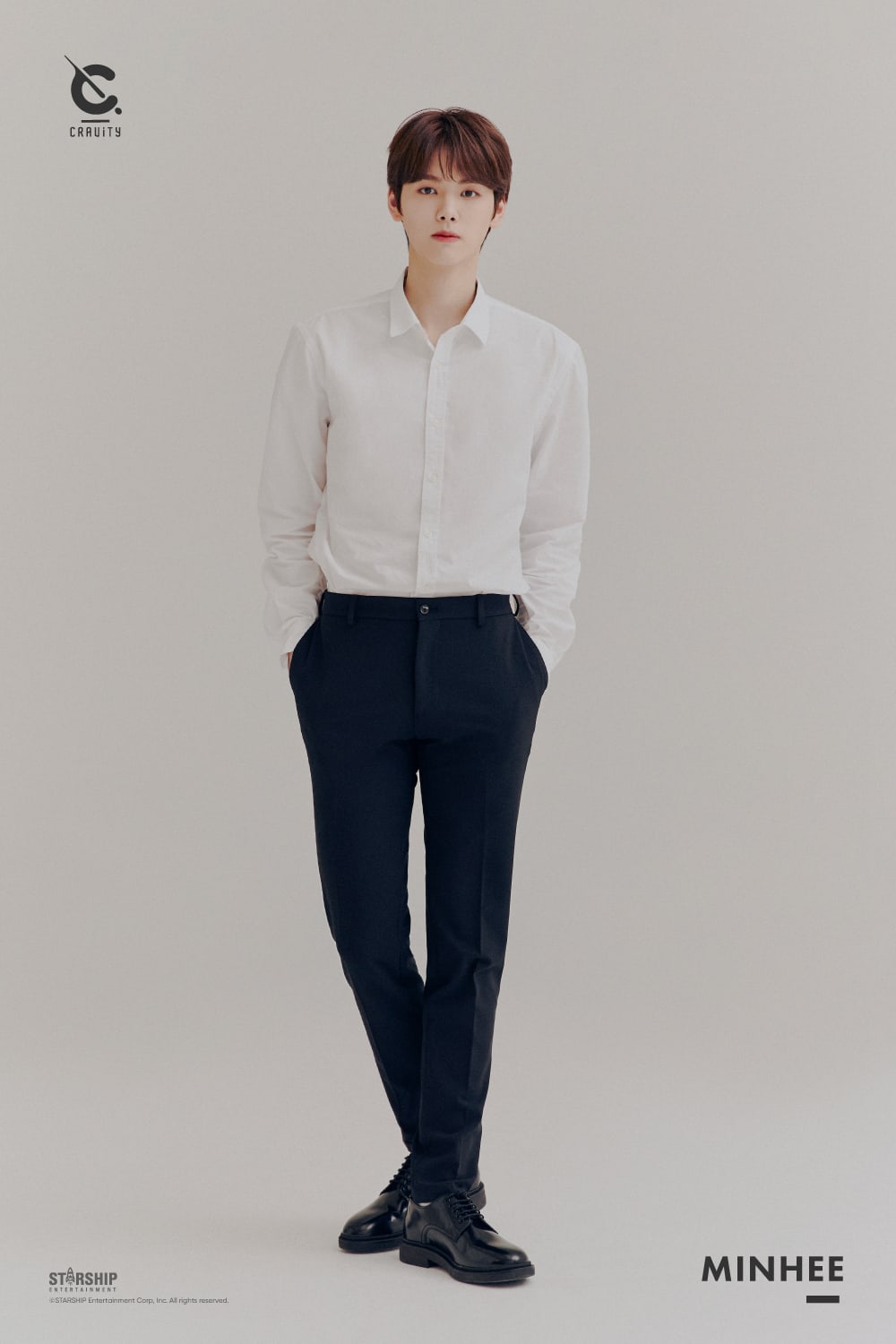 CRAVITY revealed profile photos and films for members Jungmo, Allen, and Serim! Jungmo is one of the Starship trainees who competed last year on “Produce X 101.” 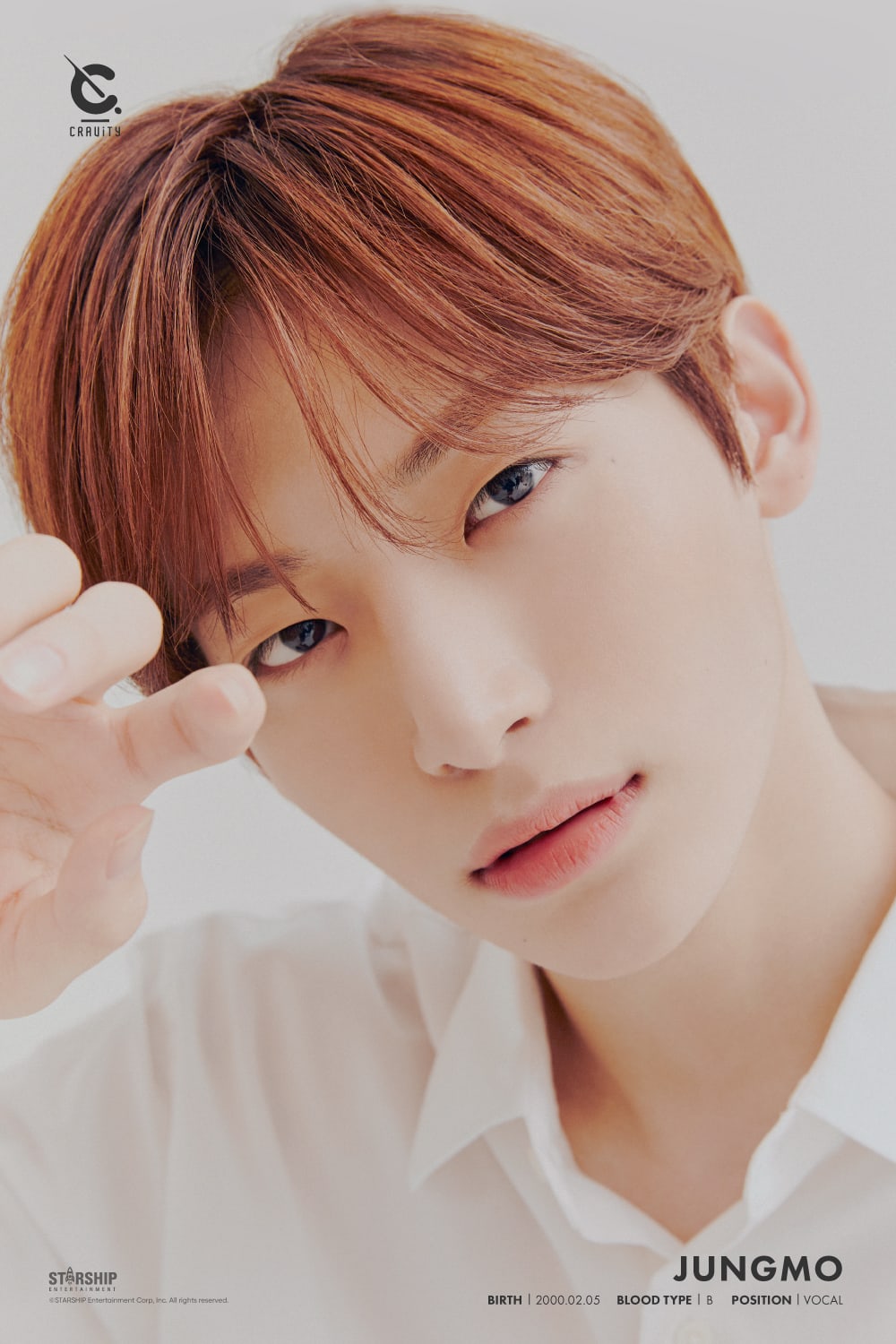 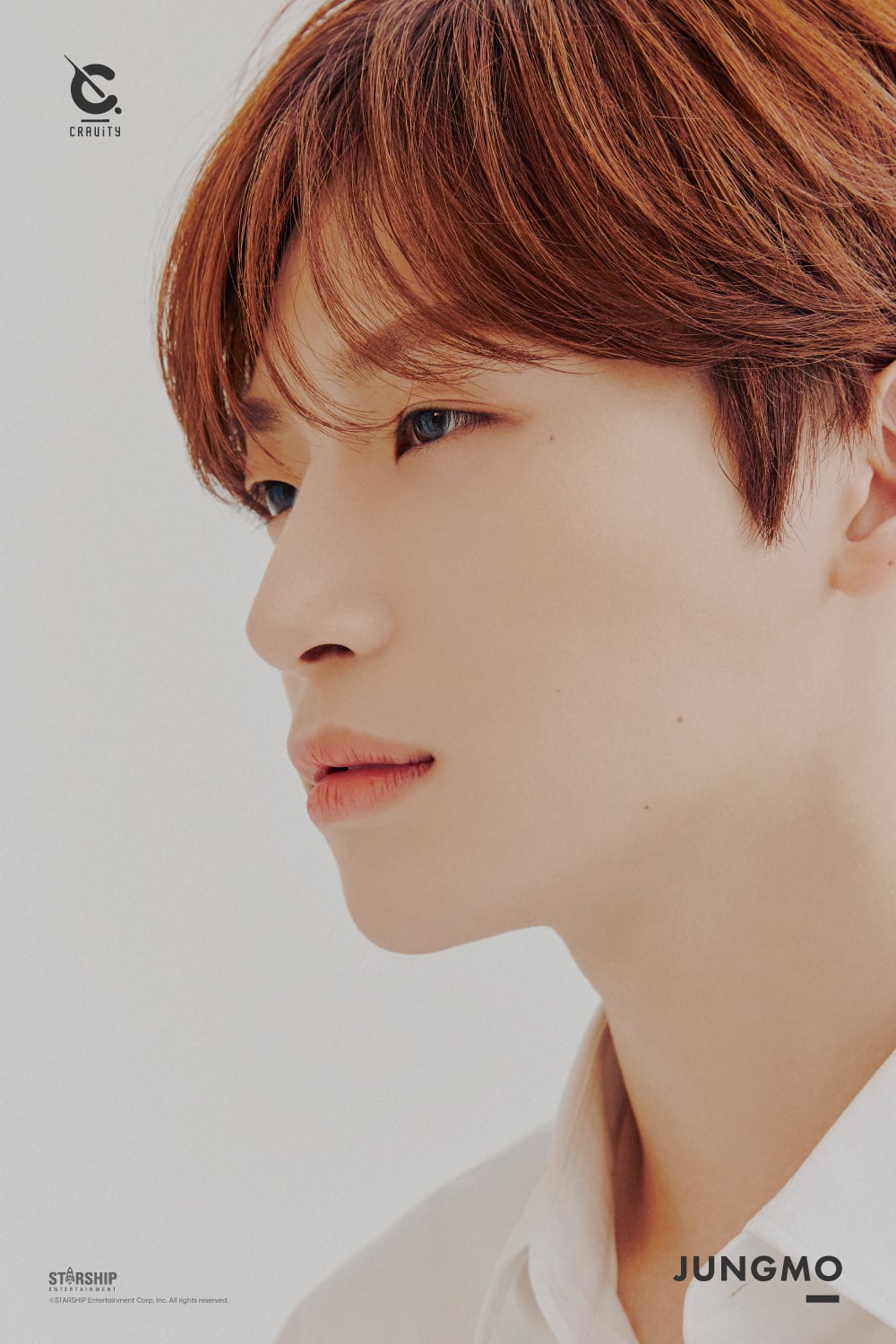 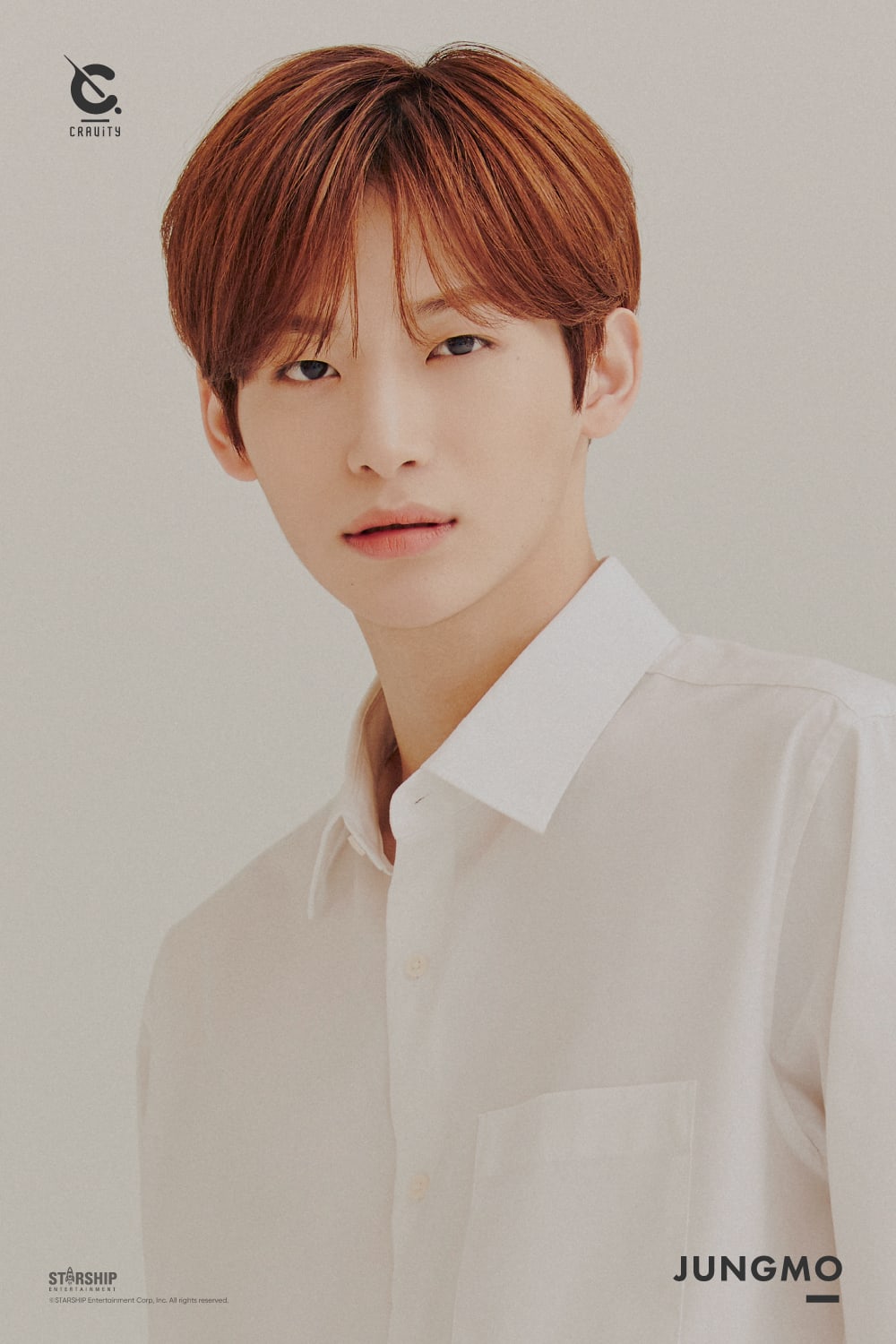 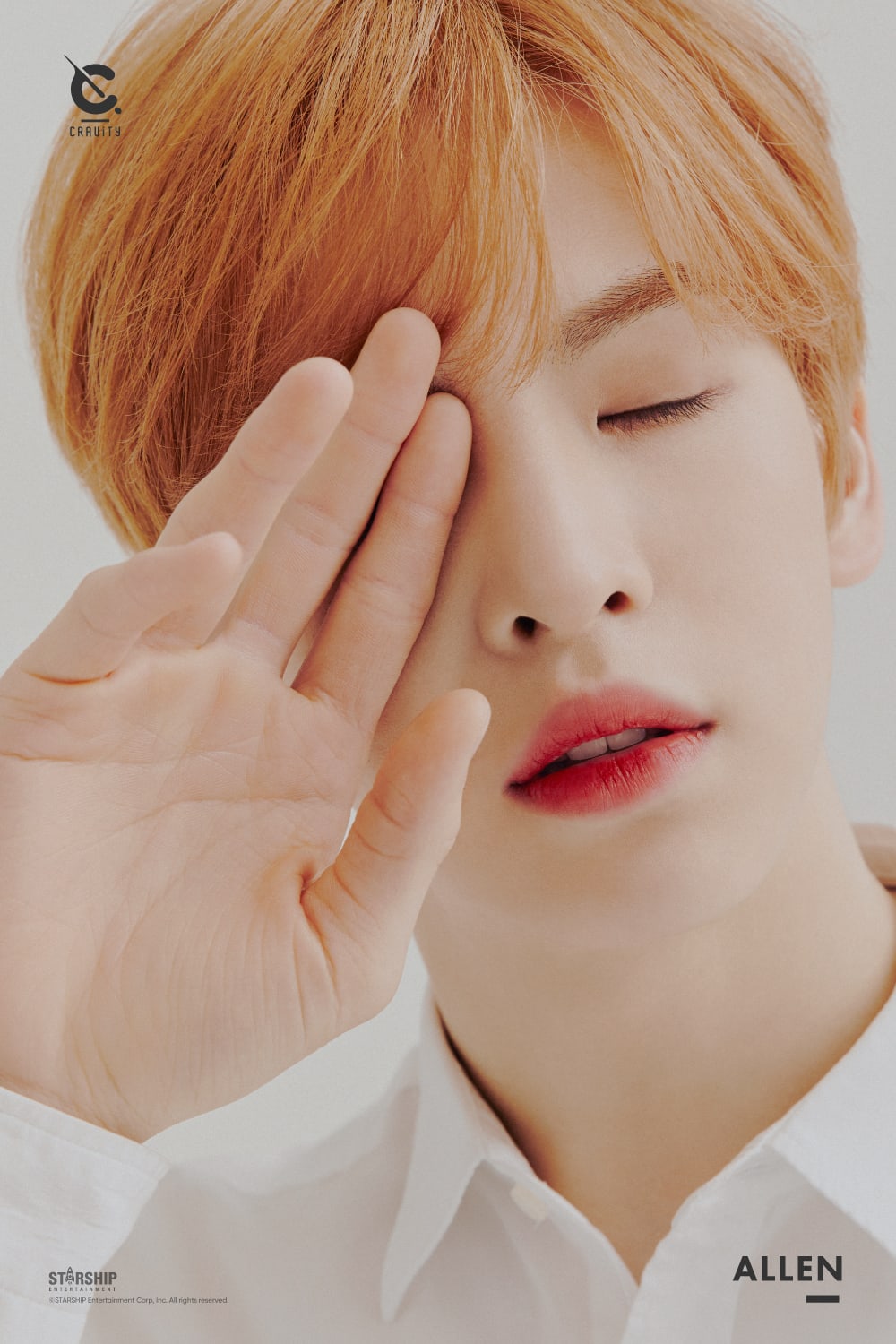 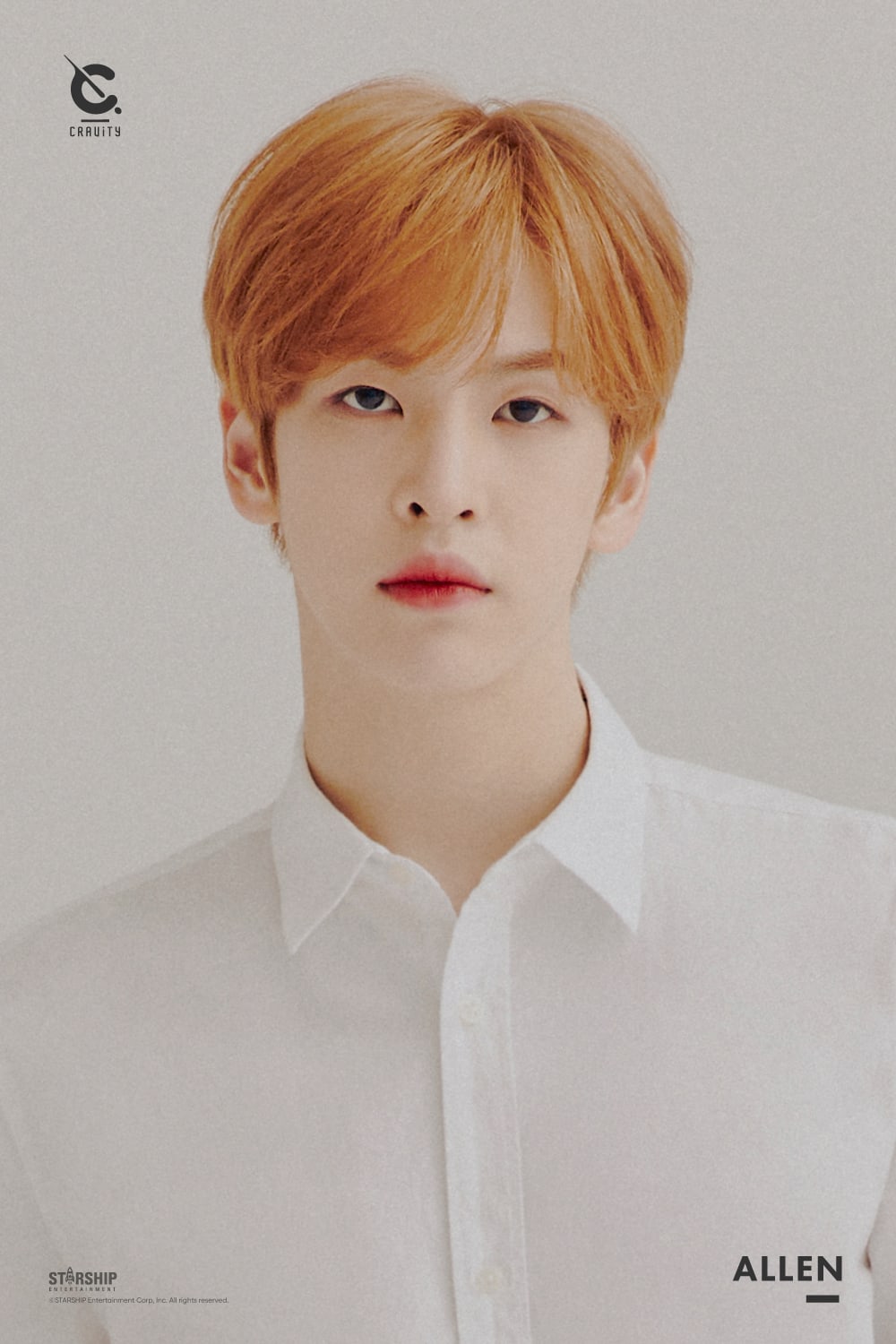 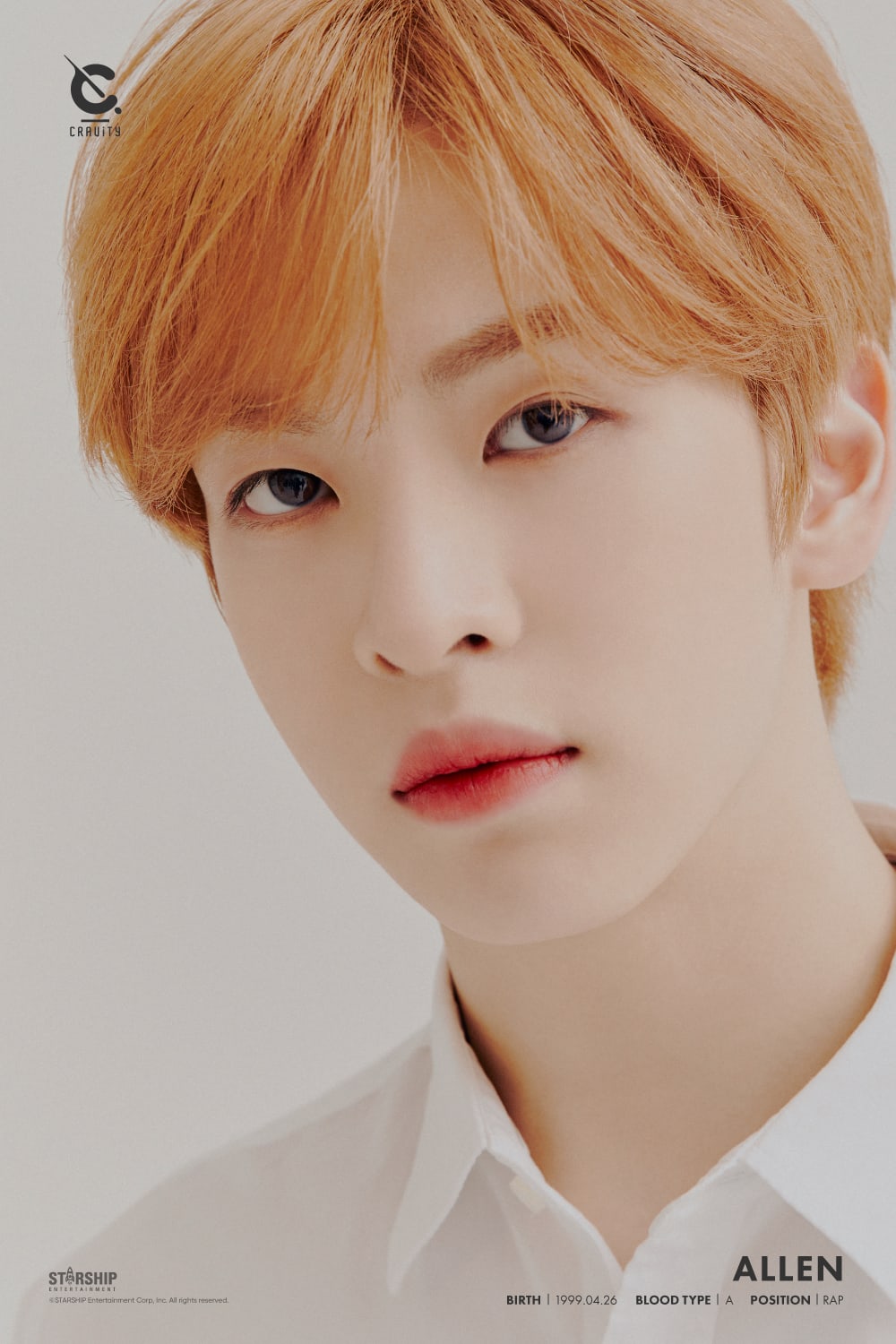 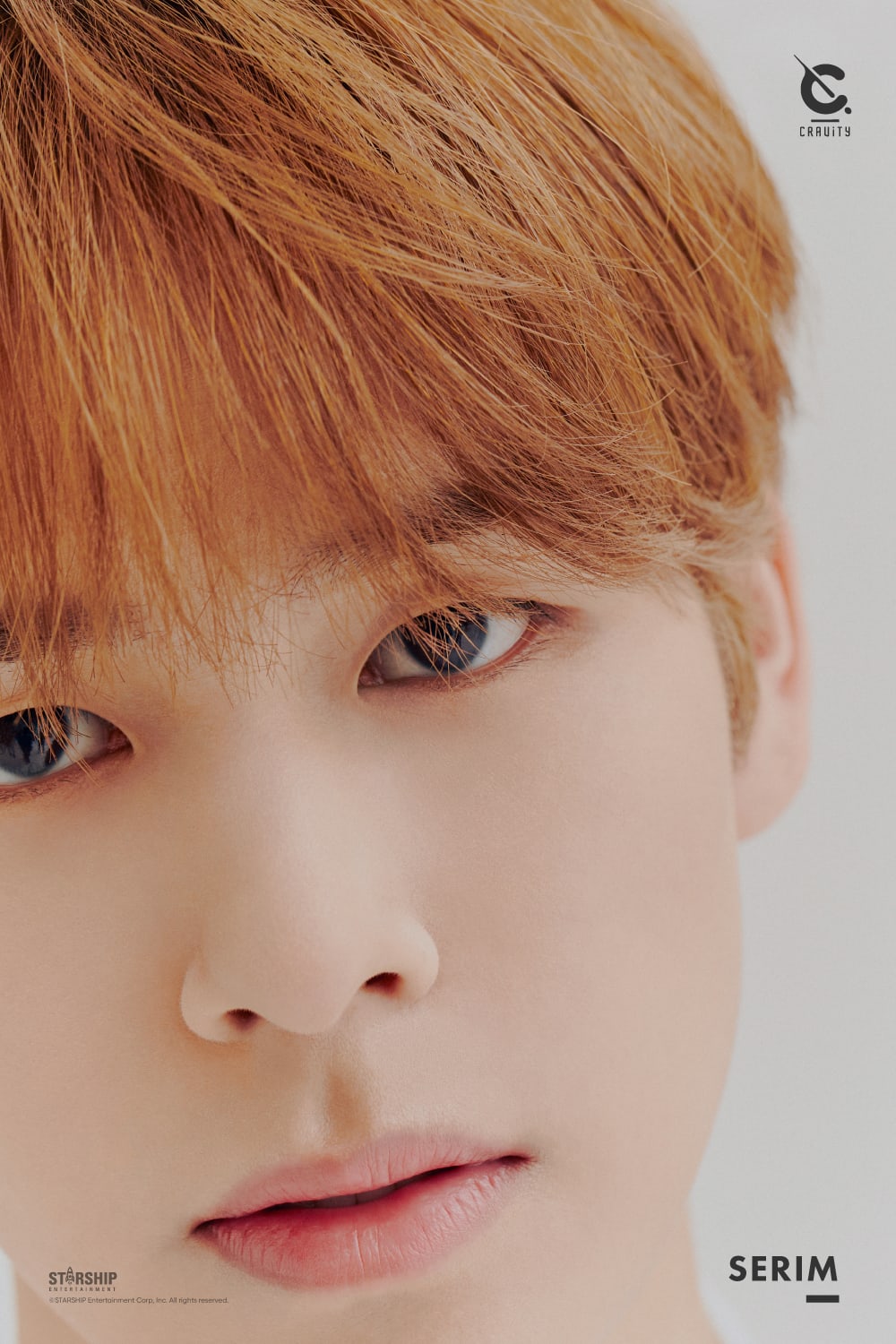 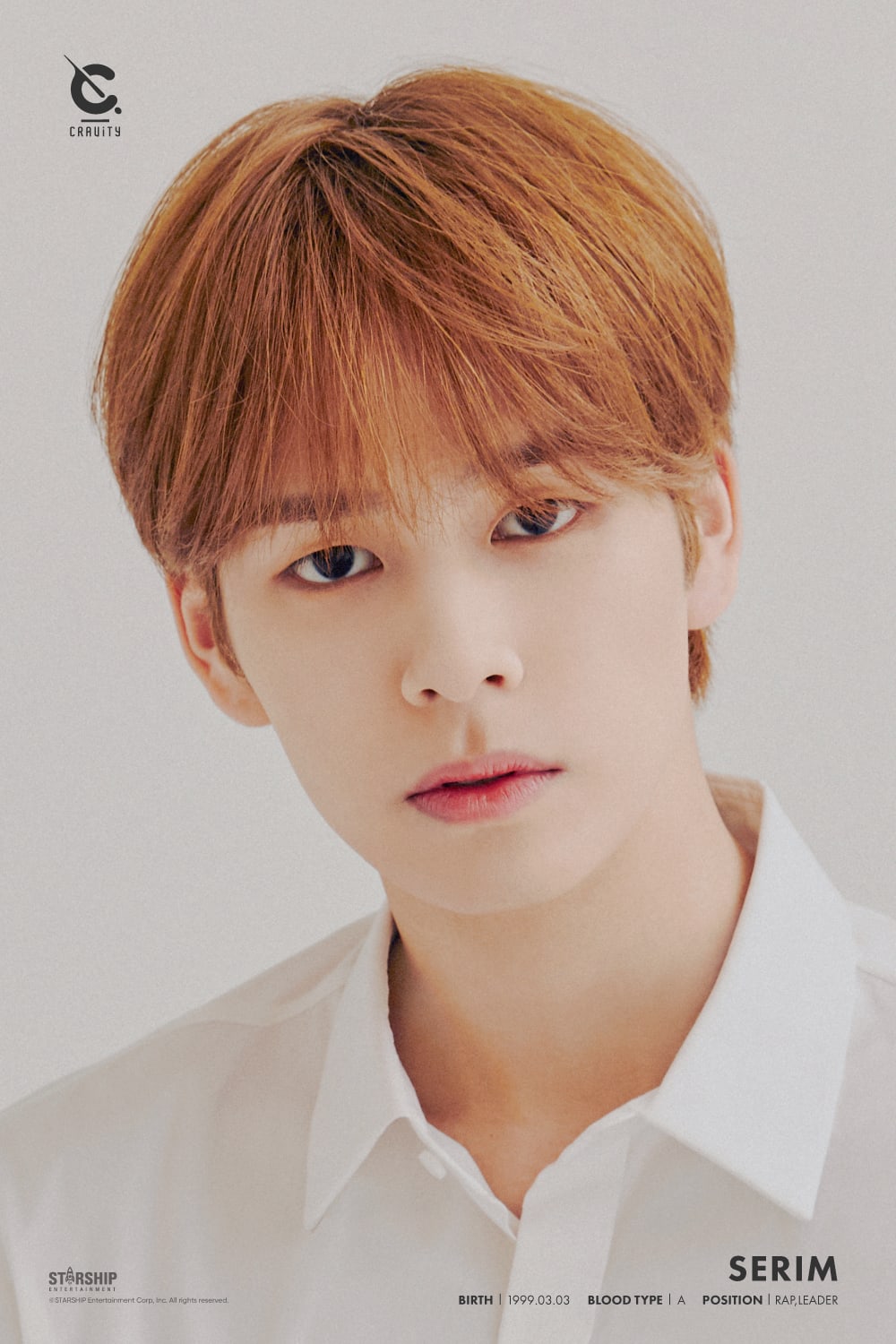 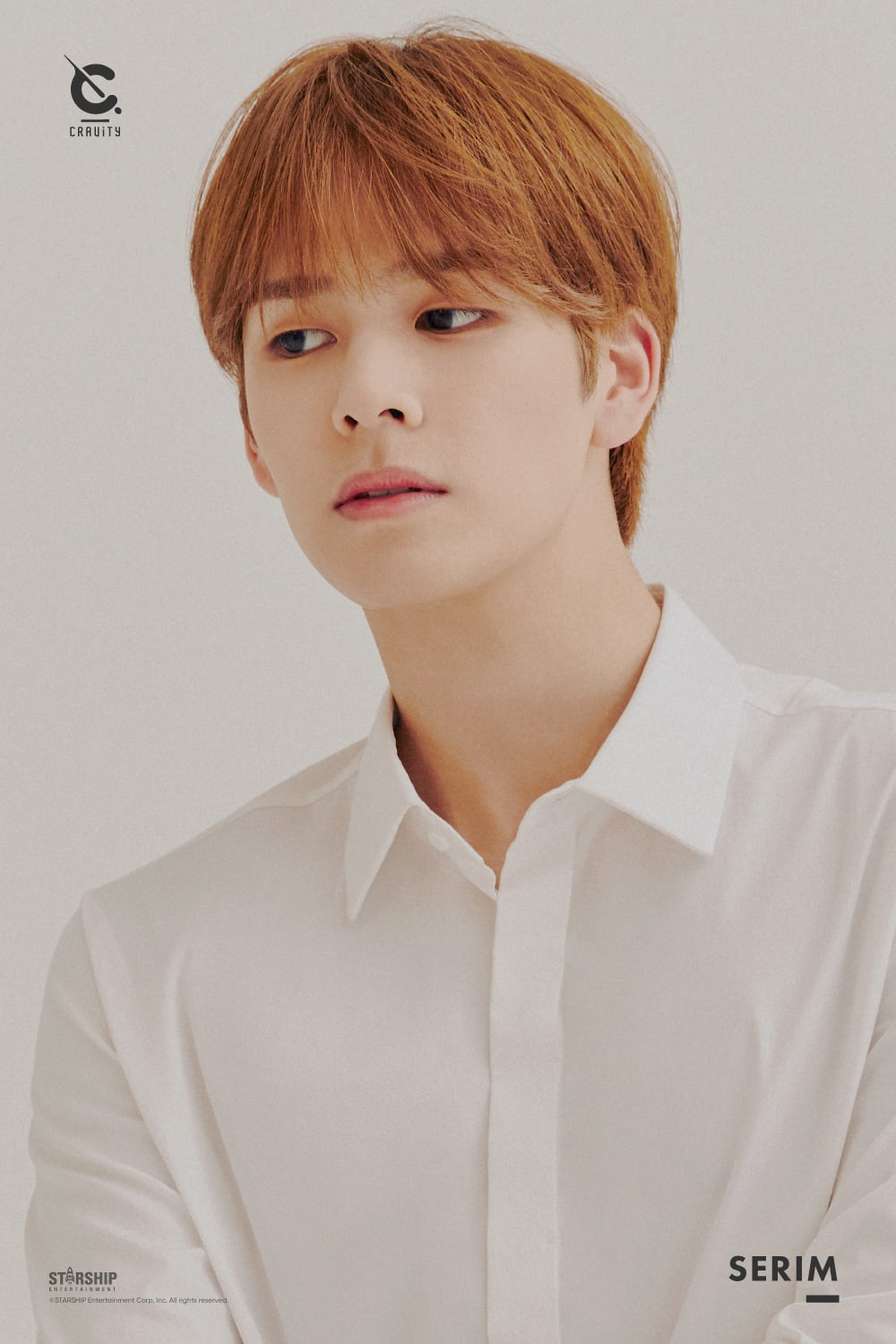 Starship Entertainment is gearing up for the debut of their upcoming idol group!

In February, the agency confirmed that they were planning to launch a new nine-member boy group in 2020. They also confirmed that former X1 members Kang Min Hee and Song Hyeong Jun would be part of the group.

On March 15, Starship shared an official logo teaser for “CRAVITY” and launched several social media accounts under the same name.

Are you excited for CRAVITY’s debut?

Starship Entertainment
CRAVITY
How does this article make you feel?