Lee Min Ho’s role as Lee Gon, the third generation emperor of Korea, will be an opportunity for the actor to show his charismatic side. The citizens see him as a man of sophistication, having good looks and a calm demeanor, and a perfect ruler. However, Lee Gon is sensitive and compulsive, and he is a man who likes exact numbers, rather than vague words. “The King: Eternal Monarch” is Lee Min Ho’s first drama in three years, and it is his second drama by screenwriter Kim Eun Sook after “Heirs.”

On March 16, the drama revealed new images of Lee Min Ho as Emperor Lee Gon. Lee Min Ho looks sophisticated and charismatic in his uniform as the lights shine on him and create a mysterious atmosphere. 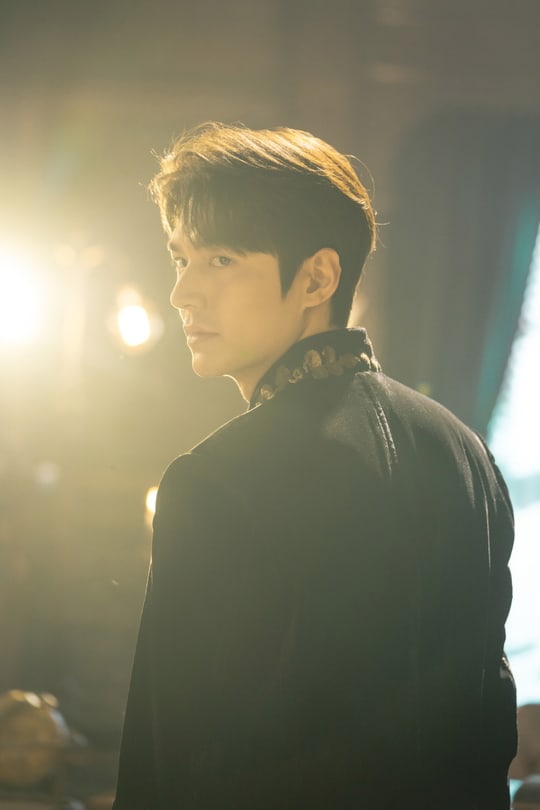 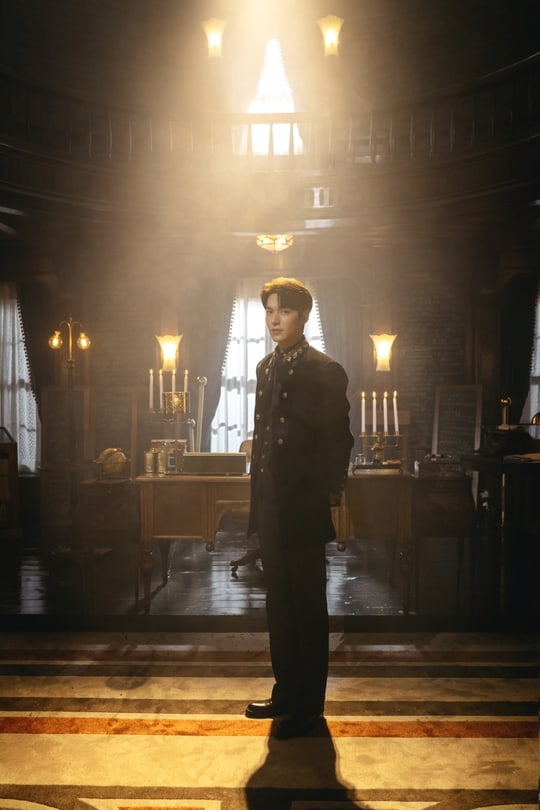 Lee Min Ho revealed his feelings about returning to acting, saying, “After a long break, I am returning with ‘The King: Eternal Monarch.’ You have waited a long time, so I will come to you soon and make a good impression. It’s even more meaningful to be able to work with [Kim Eun Sook] again as a more mature [actor], and I will work hard to make this a good project, especially since it’s our second one [together]. Please look forward to the exceptional love story drawn by our drama.”

Production company Hwa&Dam Pictures shared, “Lee Min Ho is bringing to life the imaginary character Lee Gon created by screenwriter Kim Eun Sook. We believe it was the perfect casting. There is no doubt that this will be the character that opens up the second era of Lee Min Ho’s acting career. We ask for your interest in ‘The King: Eternal Monarch,’ where Emperor Lee Gon will shine brightly.”

“The King: Eternal Monarch” is slated to air in April as the follow-up drama to “Hyena.”

In the meantime, watch Lee Min Ho in “Heirs” with English subtitles below!