EXO’s Kai is the cover model for the April issue of fashion magazine Elle!

During the photo shoot, Kai impressed the staff members on set with his natural skills at creating a special atmosphere with his poses. Kai expressed, “The photo shoot was comfortable and fun.”

Kai is often at the center of attention for his unique fashion. Asked about his motivation for challenging himself to various styles and concepts, the singer shared, “Showing an appearance that fits a specific concept is hard, but it’s also fun. In fact, it’s because of the concept that I’m able to try out styles that I can’t normally bring myself to attempt.” 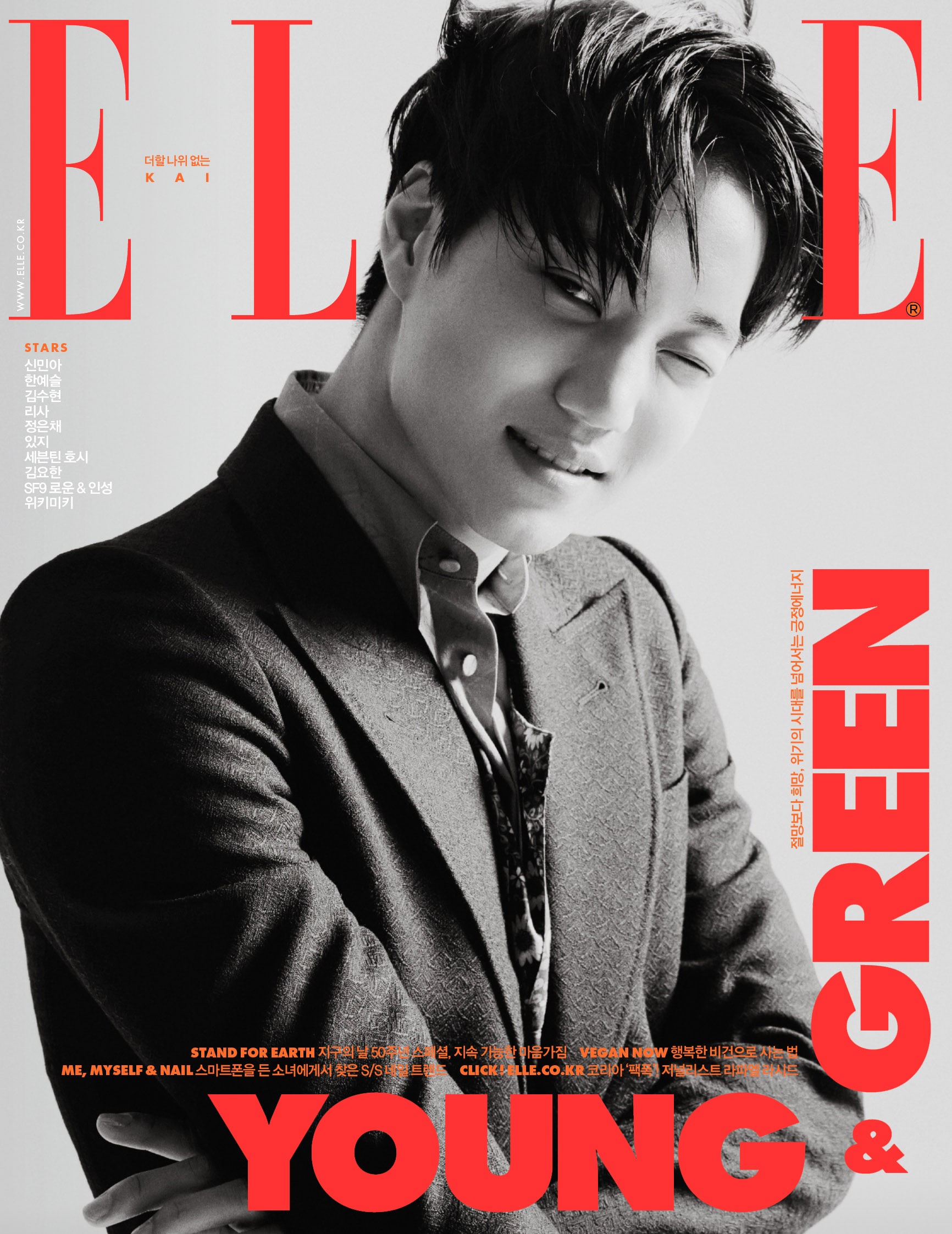 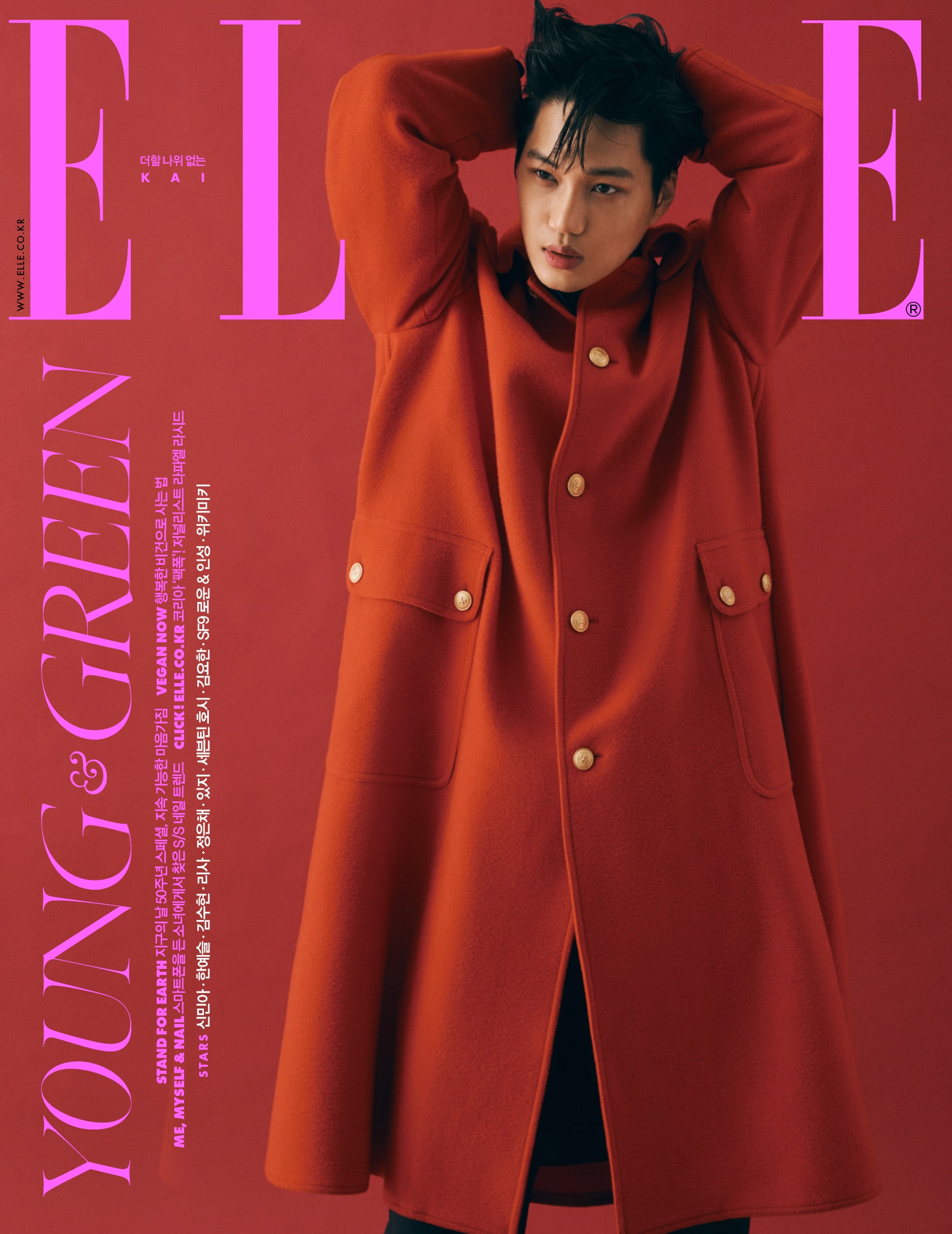 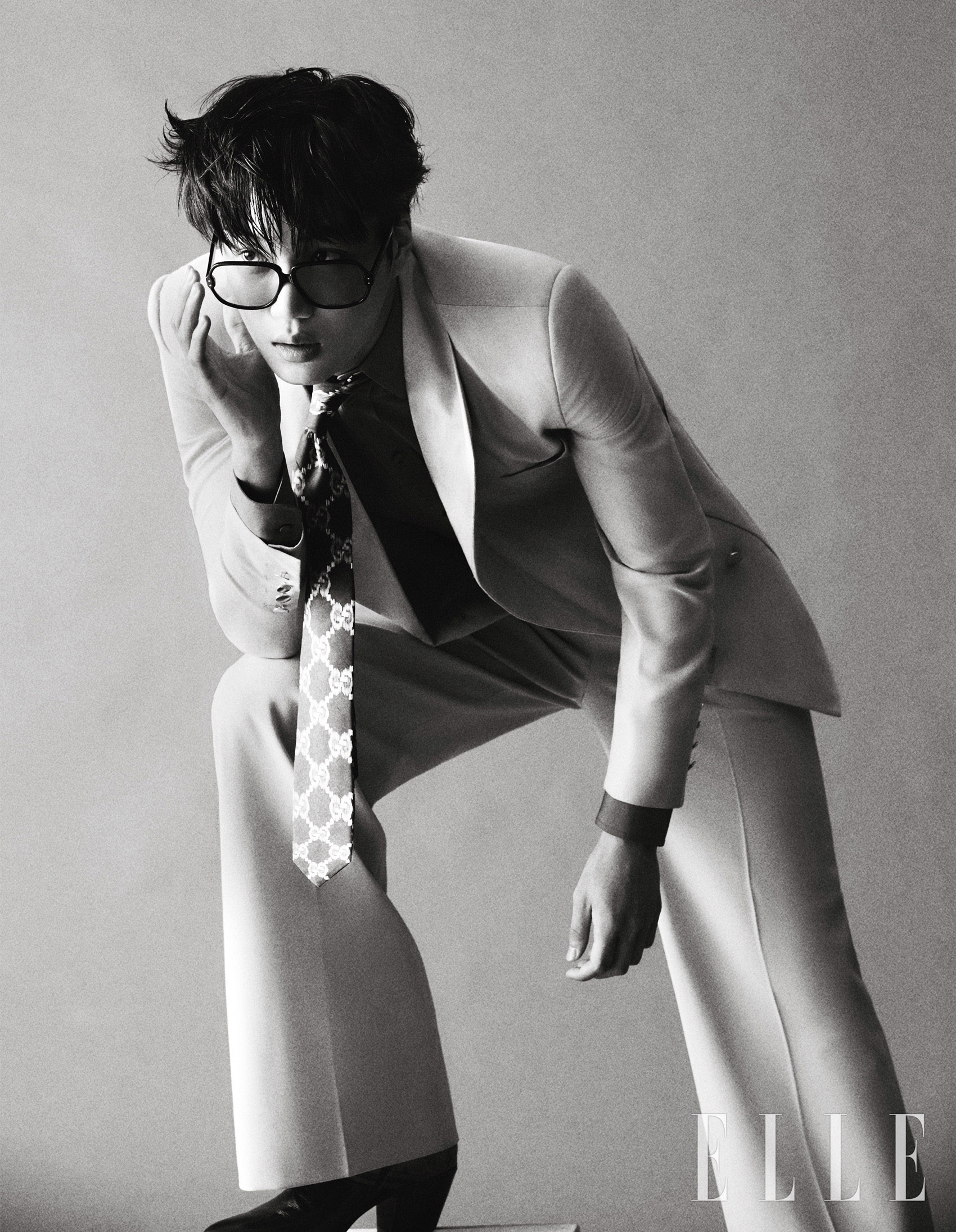 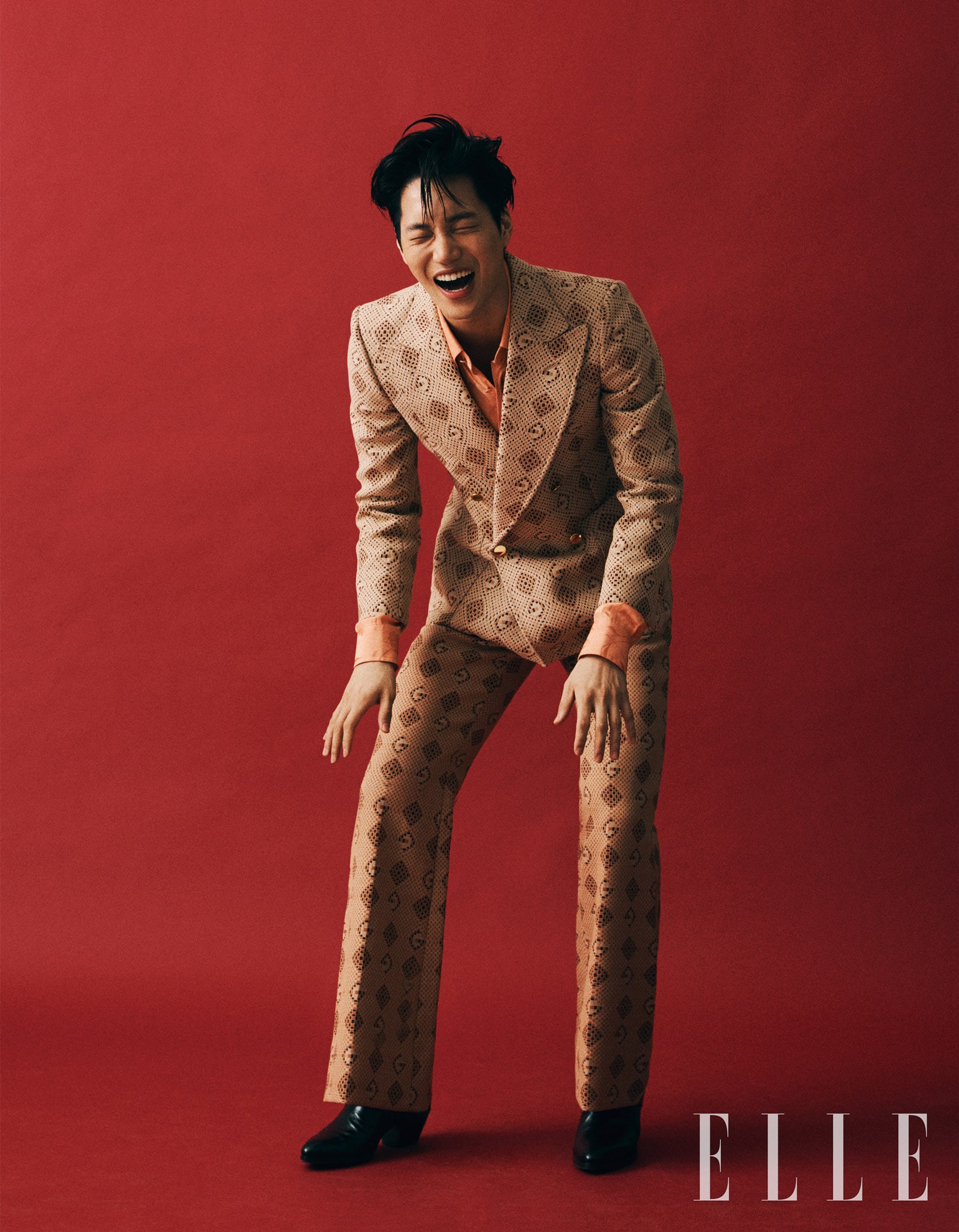 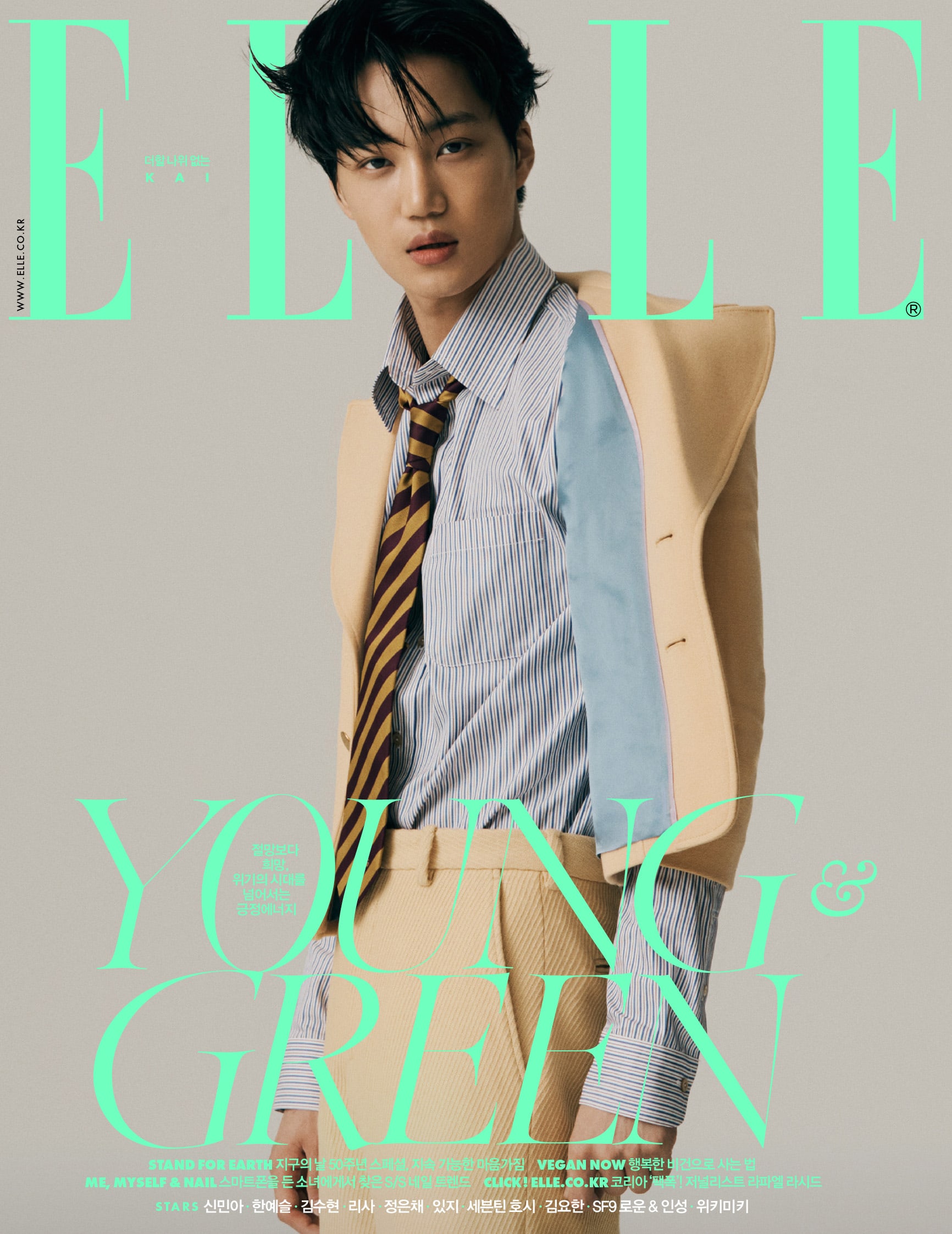 In response to a question about filming for Gucci Eyewear’s brand campaign as its global ambassador, Kai said, “I think it was [possible] because they recognized the appeal of a person regardless of their cultural background. I was nervous because the filming environment was different. I felt like I had returned to my rookie days.”

Kai also revealed that he has recently been spending a lot of time with his family. “I’m learning a lot by looking at my older sister’s and mother’s lives. My family members are my seniors in life.”

The full interview and pictorial with Kai will be available in the April issue of Elle.