Jung Hae In, Chae Soo Bin, And More Talk About Why They Chose Their New Drama “A Piece Of Your Mind” 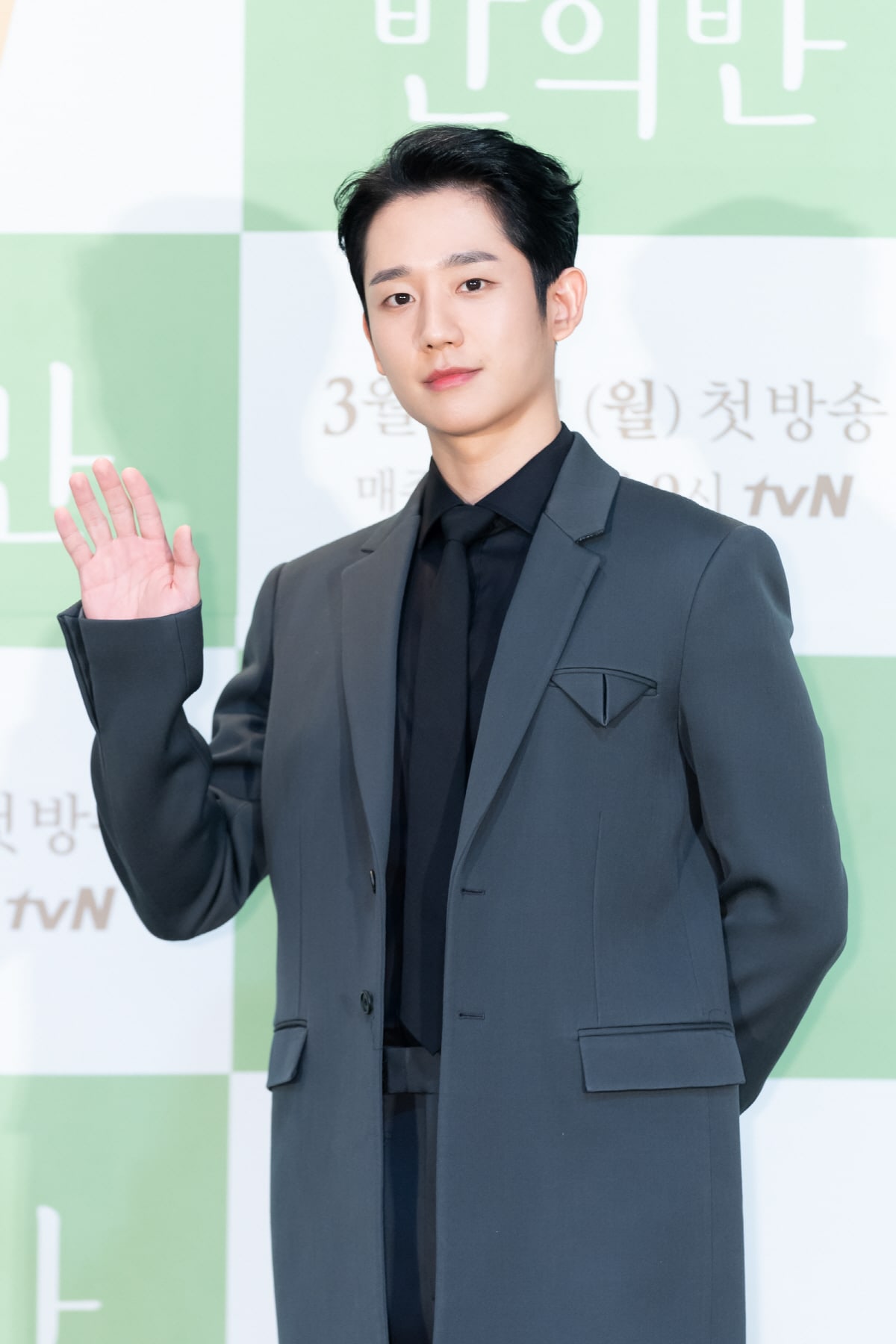 Jung Hae In said, “I had already decided on ‘A Piece of Your Mind’ as my next project while working on the film ‘Tune In for Love.’ I met with the director and confirmed that the atmosphere on set would be good. The most important thing is the script, which intrigued me. I wanted to take on the challenge of a new theme like ‘artificial intelligence.'”

He added that he had no experience in unrequited love, unlike his character Ha Won. “I’ve played characters wth unrequited love before,” he said. “Based on that, I am putting a lot of thought into it.” 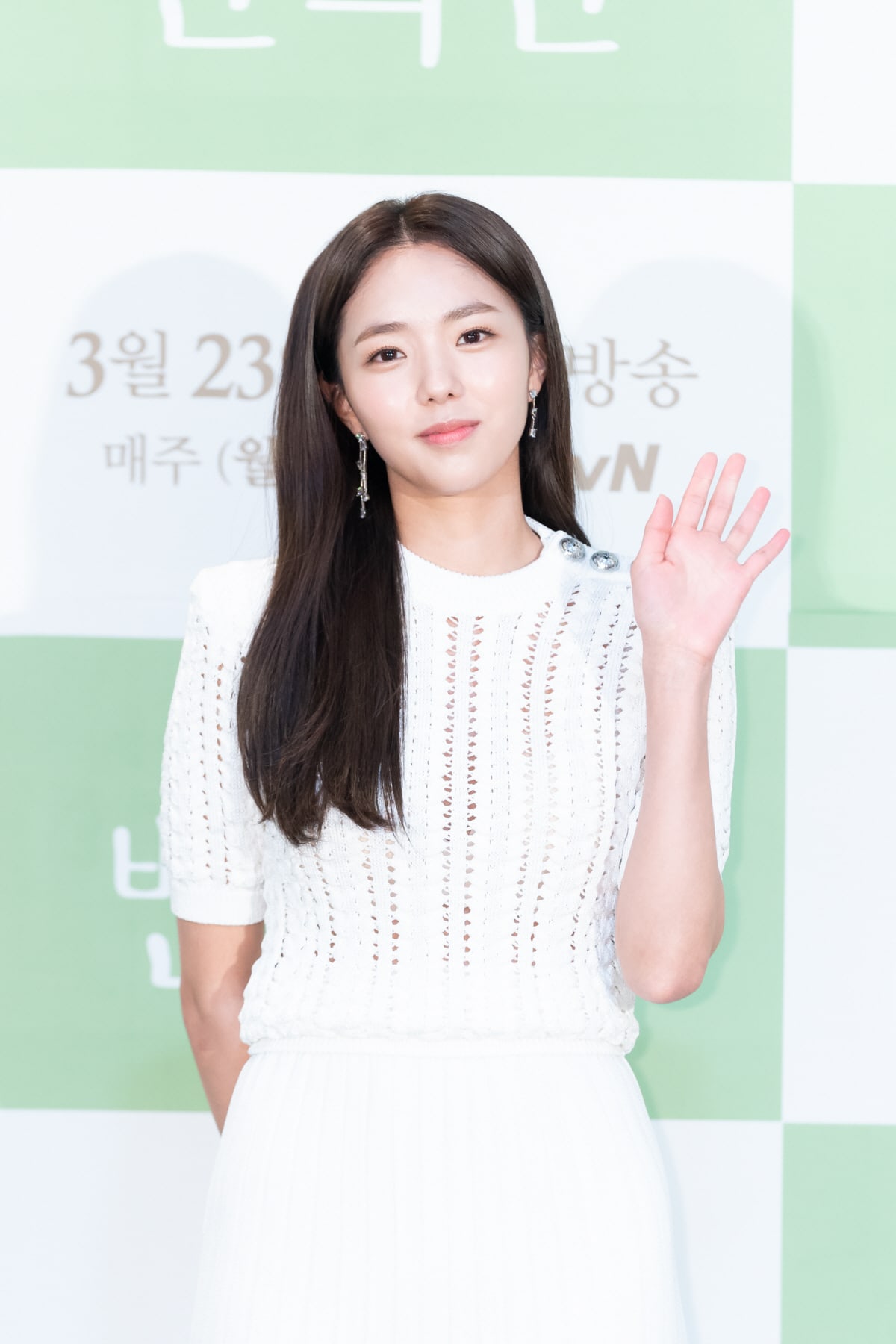 Chae Soo Bin said, “I chose to star in this drama because of the script, which became more interesting the more I read it. Seo Woo’s sincerity is a key point in the drama. Even when she was feeling pain, I tried to make her relatable so that viewers could feel a sense of warmth.”

She added, “What I learned from filming is that usually unrequited love makes you selfish, but Seo Woo has no such greed and only wants the other person’s happiness. I liked that kind of innocence. I’m learning a lot.”

About her co-star, she said, “He’s a very warm and respectful person. I am having a lot of fun filming and he takes good care of me. I would give our chemistry about 80 points.” 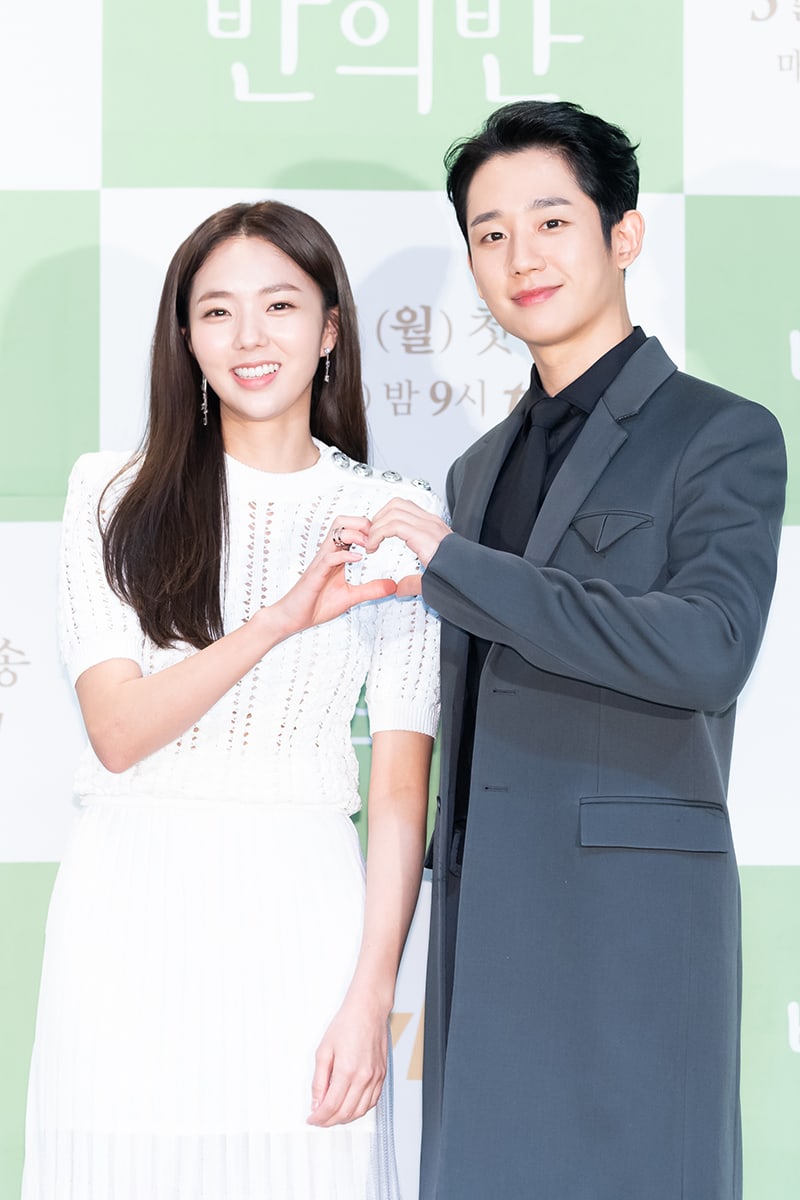 Lee Ha Na, who plays gardener Moon Soon Ho, said, “I read the script and decided on the role in about two hours. There was no reason for me not to take the role. It felt like the script had brought to life the thoughts inside my head. I had worked hard on the ‘Voice‘ series for so long that when I got the offer from ‘A Piece of Your Mind,’ I really wanted to do it. It felt like the romance dramas I used to do, like I’d come back home for the first time in a long time.” 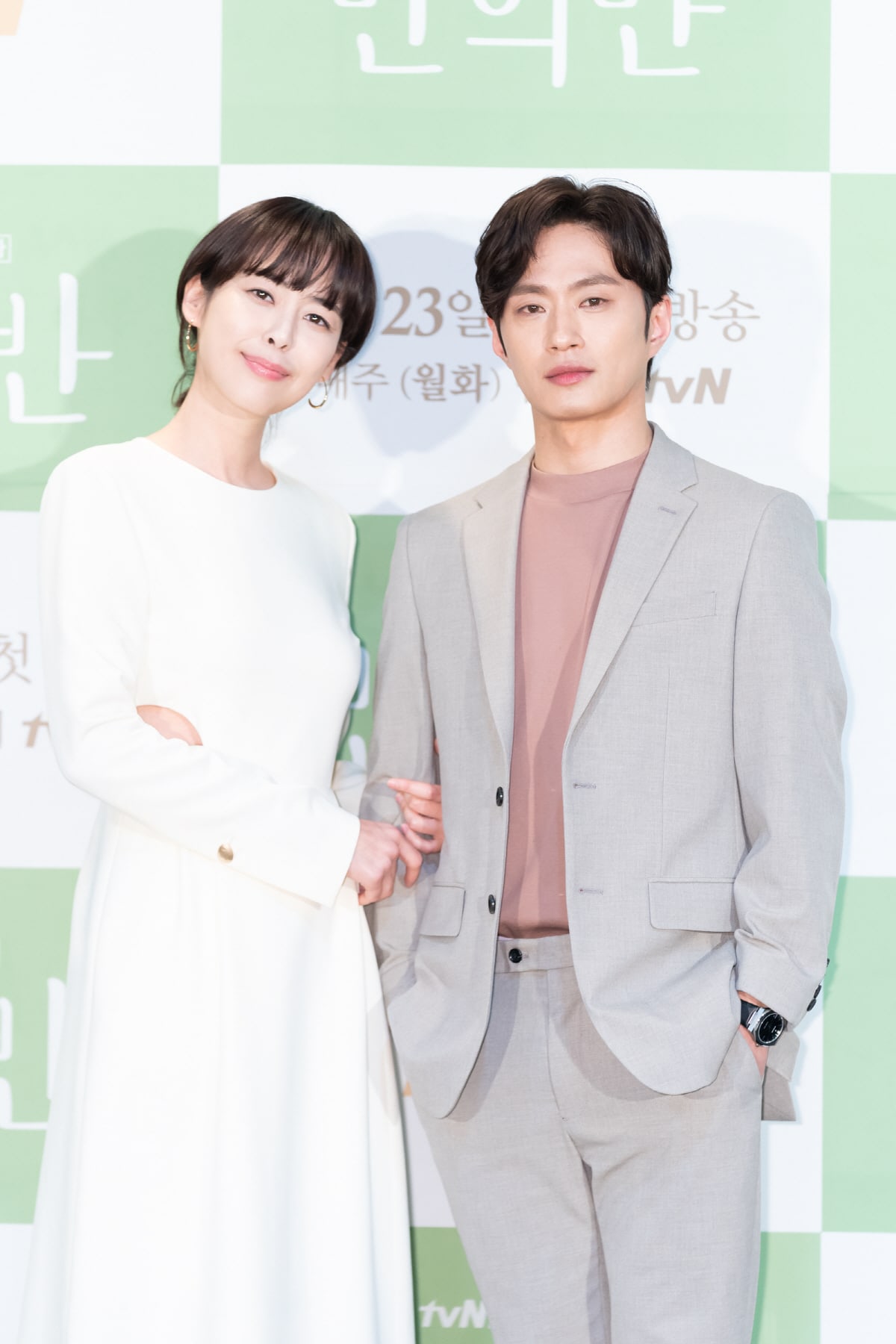 Kim Sung Kyu, who plays classical pianist Kang In Wook, is appearing in a broadcast drama for the first time in “A Piece of Your Mind,” though he has made a name for himself in films like “The Outlaws” and Netflix series “Kingdom.” He said, “I was a little worried, but when I read the script, I was attracted by the beautiful story and the unique character. When I met the director and writer, they seemed like good people, so how could I not do it?”

He continued, “The characters are all longing for someone, and that’s how romance begins to blossom. Now that I’ve tried romance acting, I am looking forward to the future. I am curious as to how I will overcome this slump. It’s so different from before that it will inevitably show a new side of me. I want to discover the detailed side of myself and express it. Compared to before, my life is changing a lot. Not because of external things, but because the character is so different.” 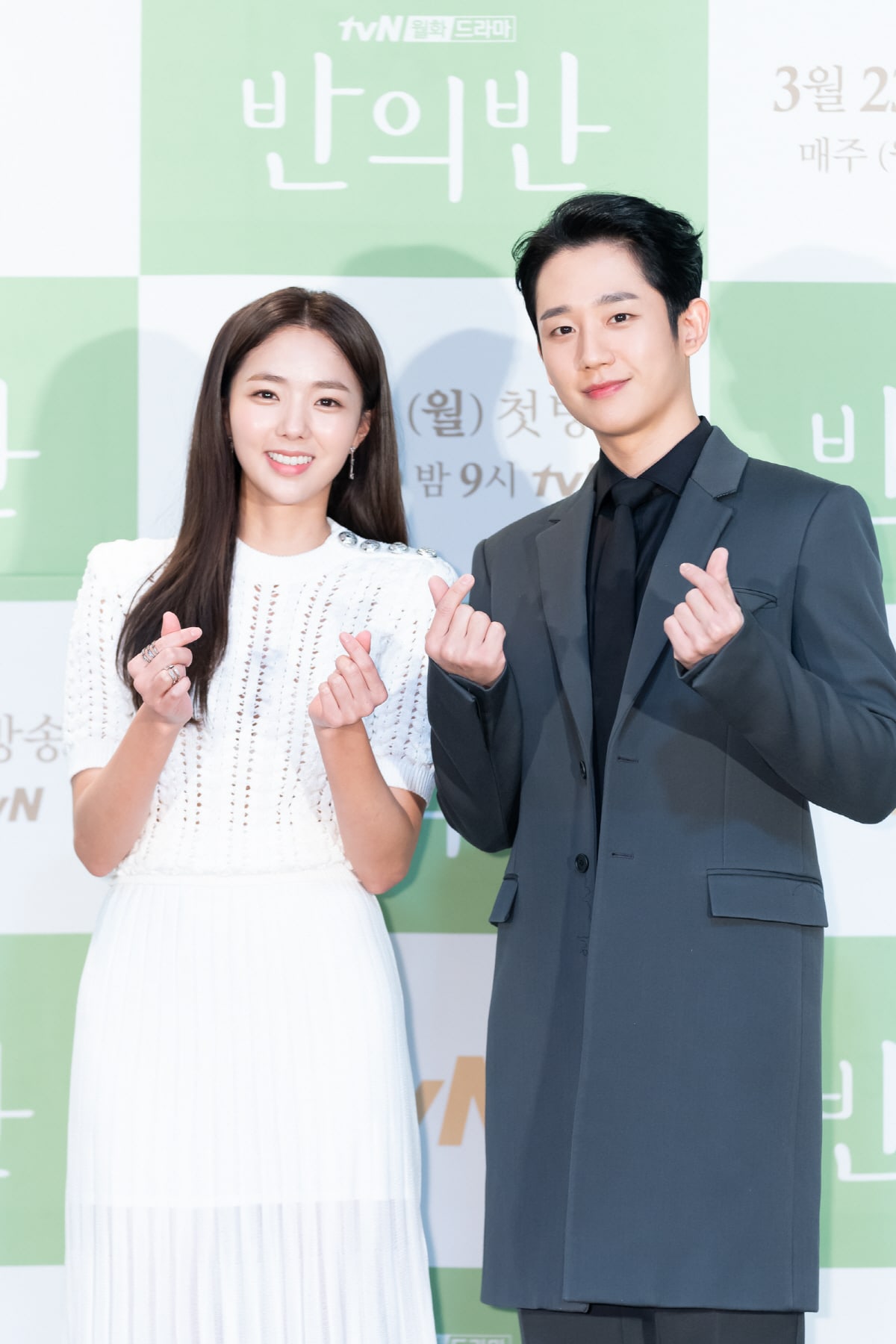 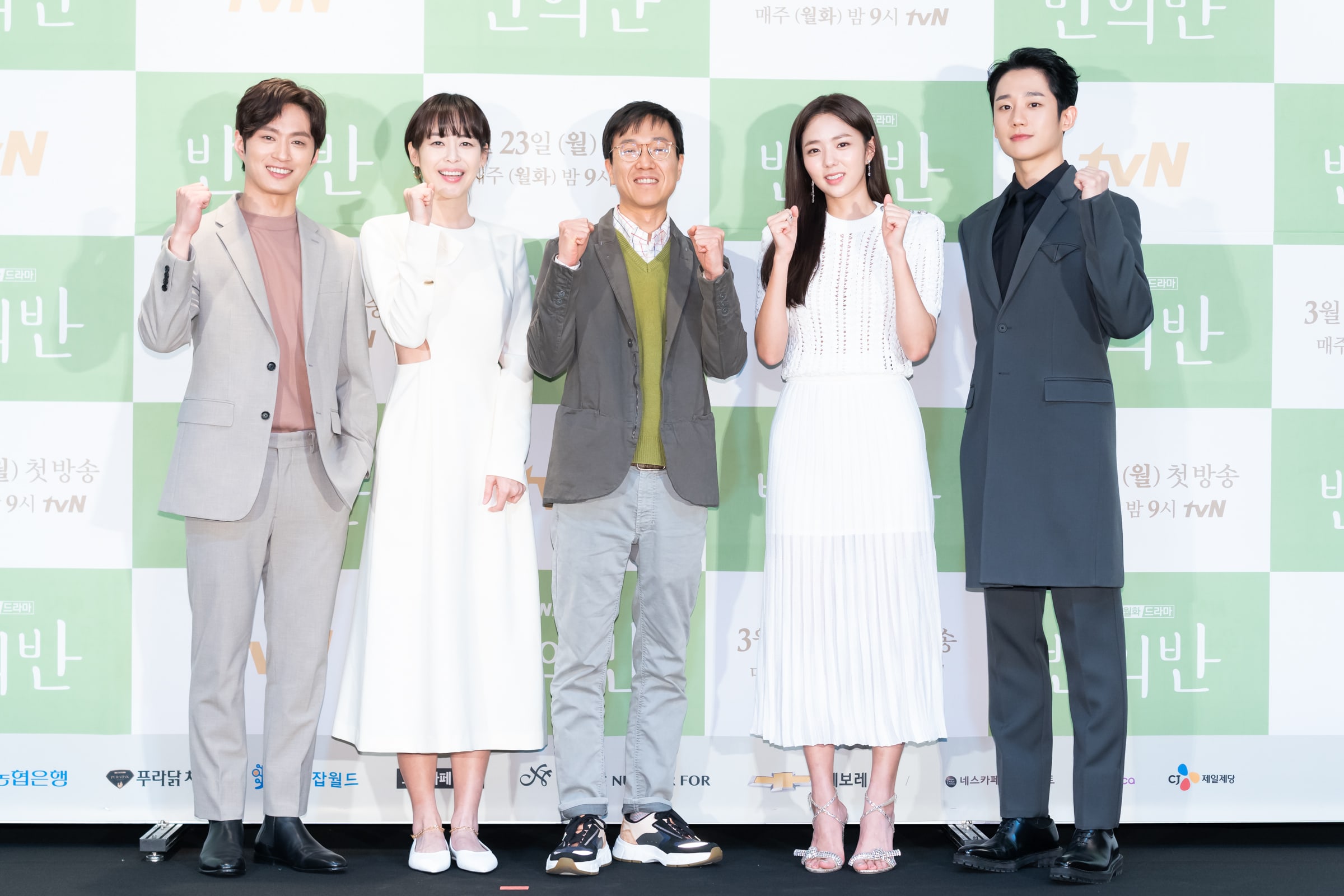 “A Piece of Your Mind” premieres on March 23 at 9 p.m. KST and will be available on Viki!