On March 16, the fashion magazine released photos from the singer’s pictorial. 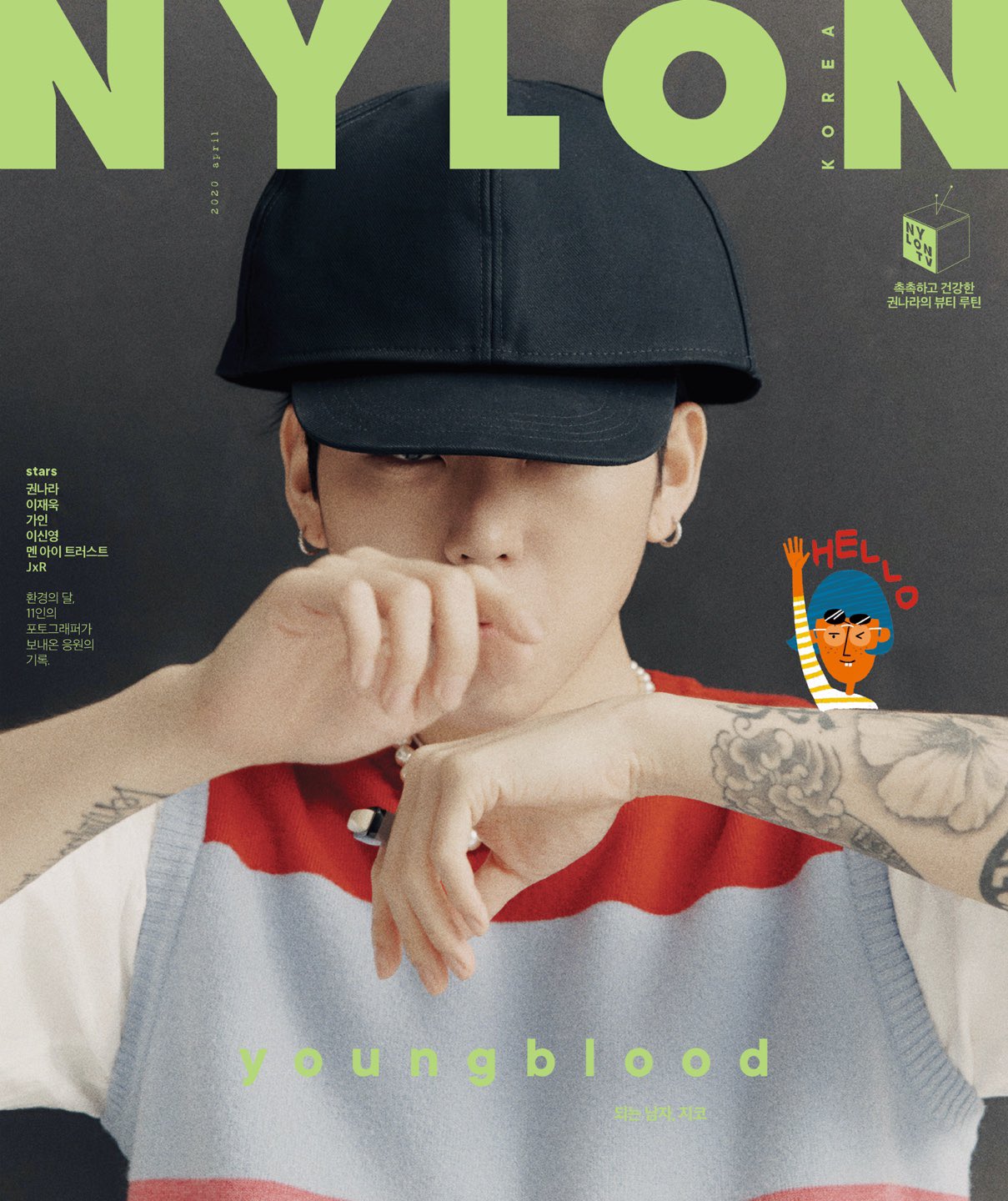 Zico became the icon for the first quarter of 2020 thanks to the “Any Song” challenge that became a viral sensation and propelled his song to No. 1 on music charts.

In the pictorial, Zico completed simple looks by adding his own vibes and even pulled off eyeglass chains for the “young genius” concept. 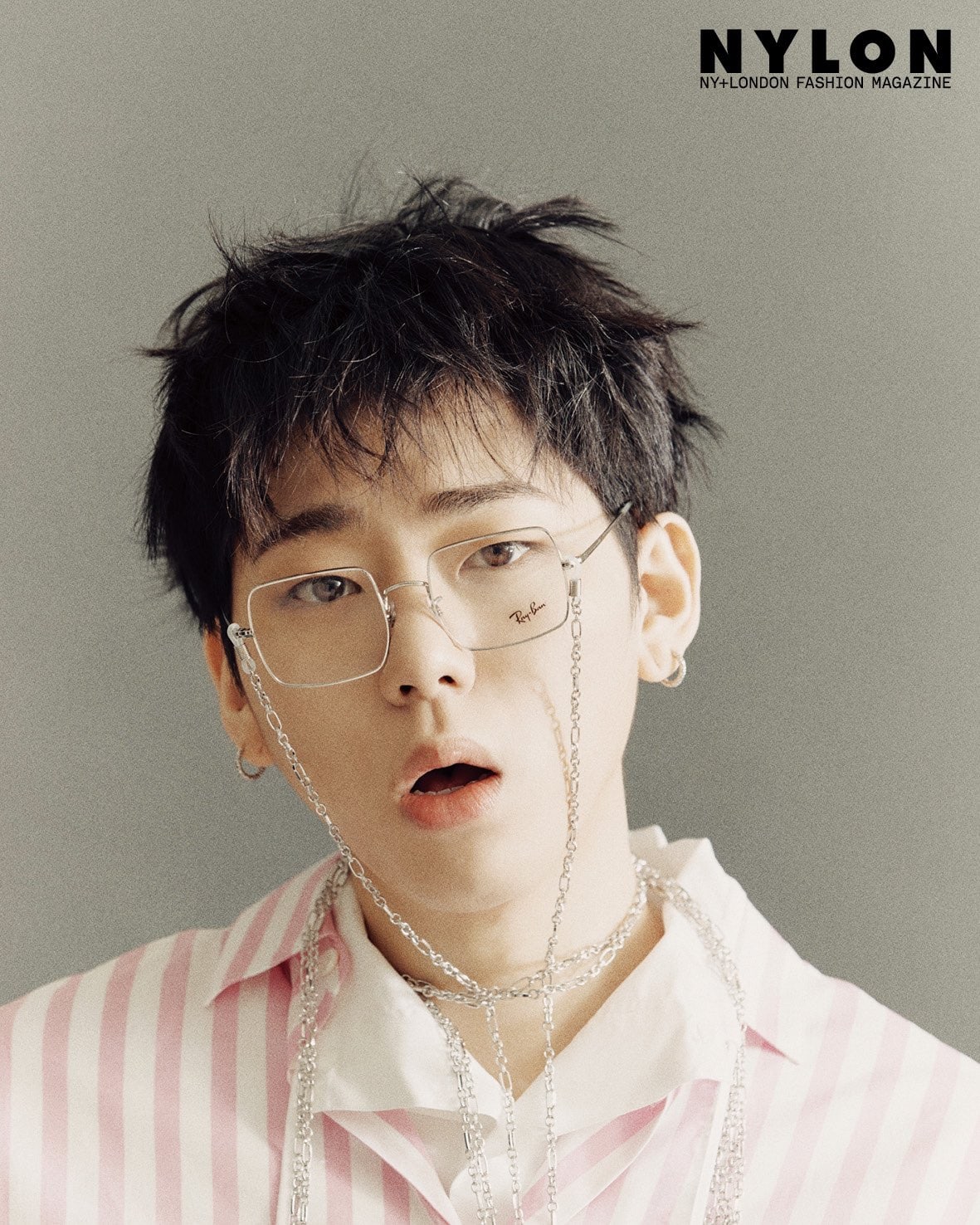 In the accompanying interview, Zico shared his thoughts on trends. “People view me as someone who’s very sensitive to trends, but I’m not that way in real life,” he began. “Something that comes naturally even if I’m standing still. Isn’t that what’s real? I keep the things that I saw in mind. I think, ‘Which of these is content that I will be able to realize?’ and choose amongst them. That’s how ‘Any Song’ began.” 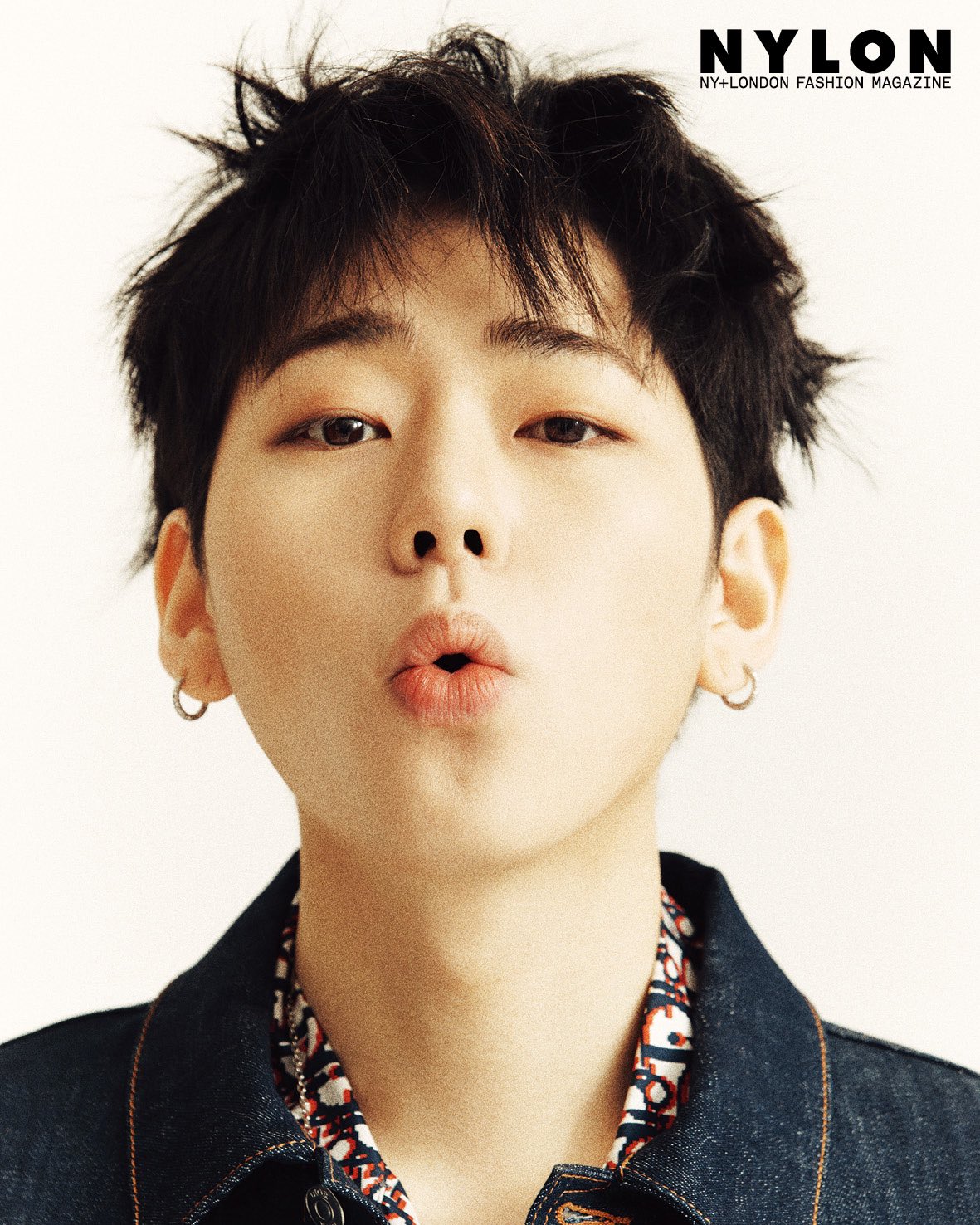 Zico is currently the CEO of KOZ Entertainment. When asked about his position as both the CEO an artist of the label, he replied, “Artist Zico is in charge of participating in songwriting, producing, TV broadcasts, events, and performances. CEO Zico gives active support in order to produce Zico.” 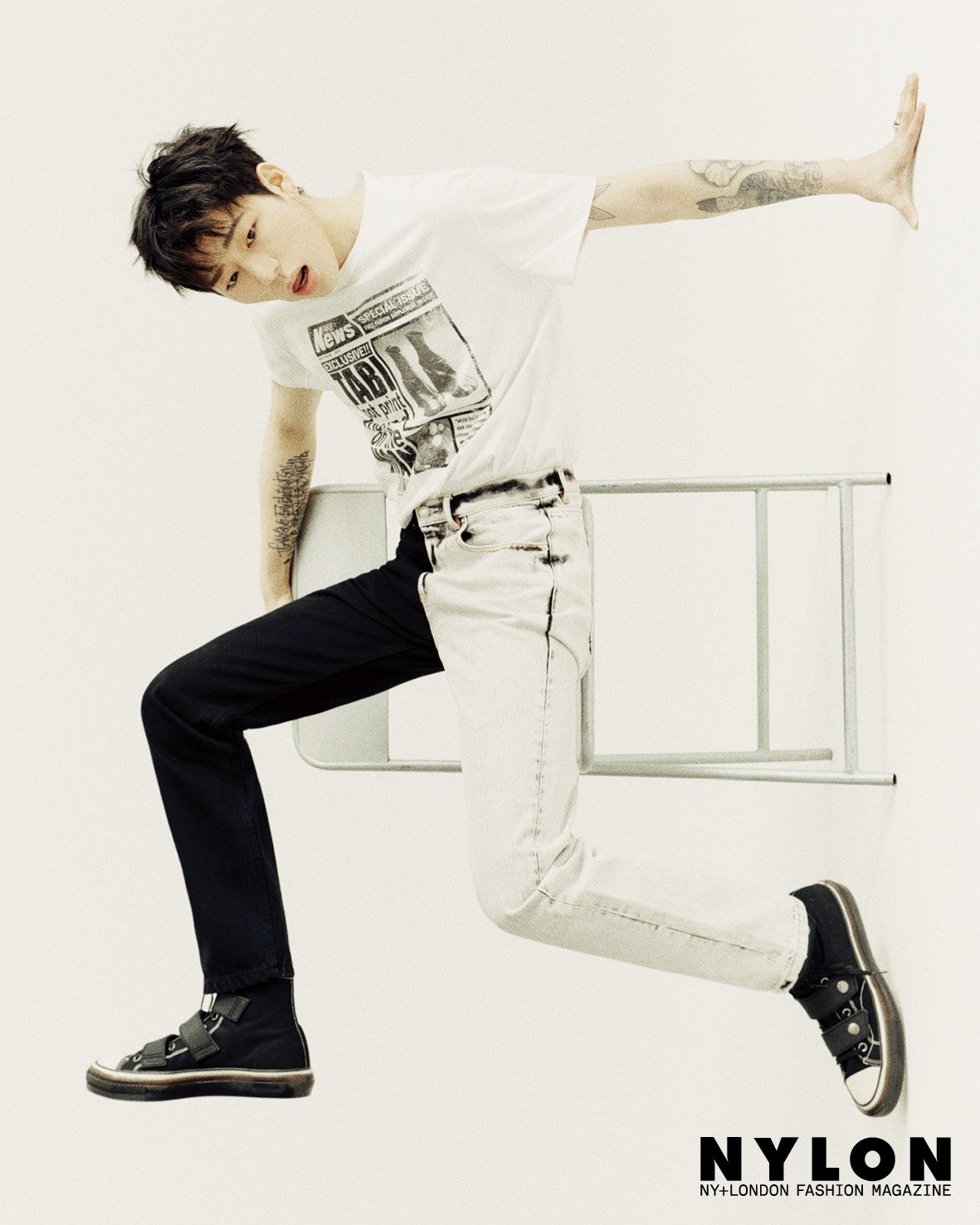 As for the motto that keeps him motivated, Zico revealed, “Everyone might think that this doesn’t match me, but these days, it’s love.”

Zico’s interview and pictorial can be found in the April issue of Nylon magazine.

Check out more photos below: 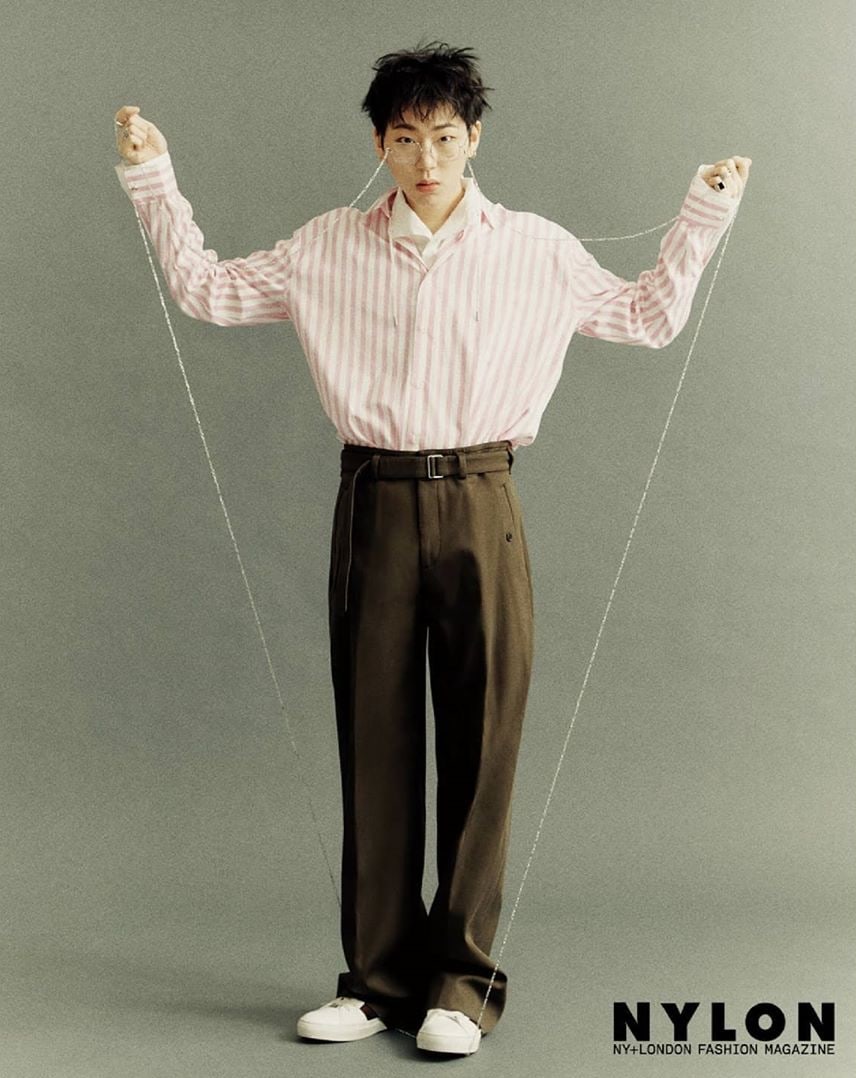 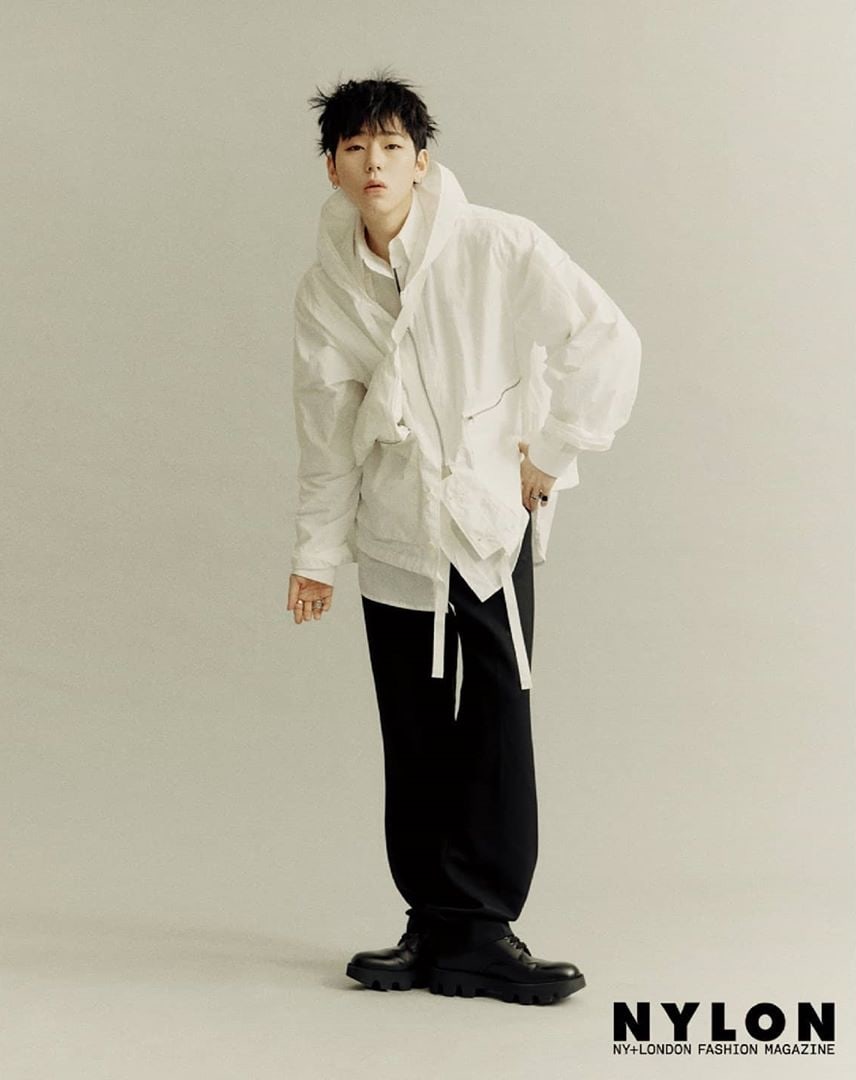 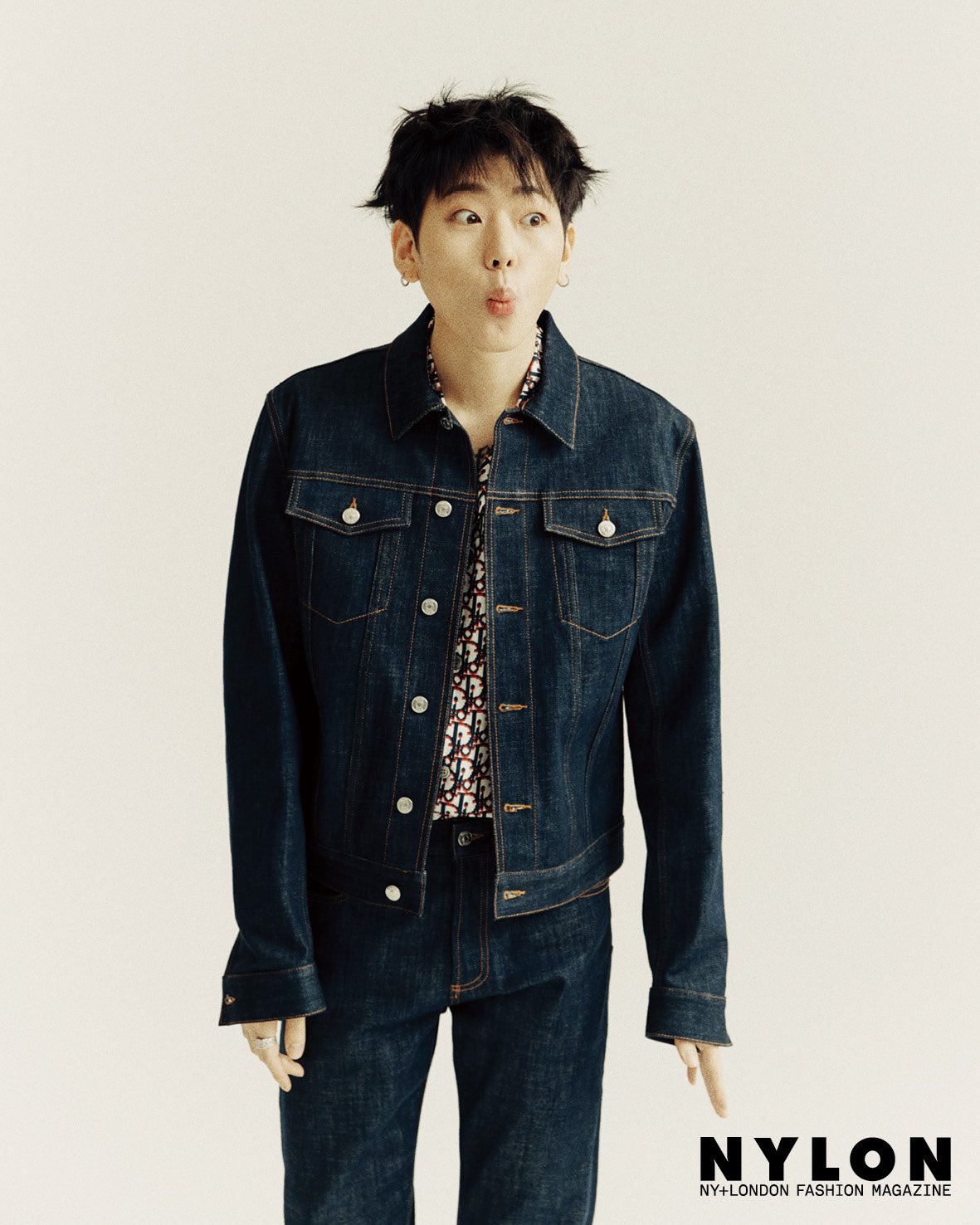 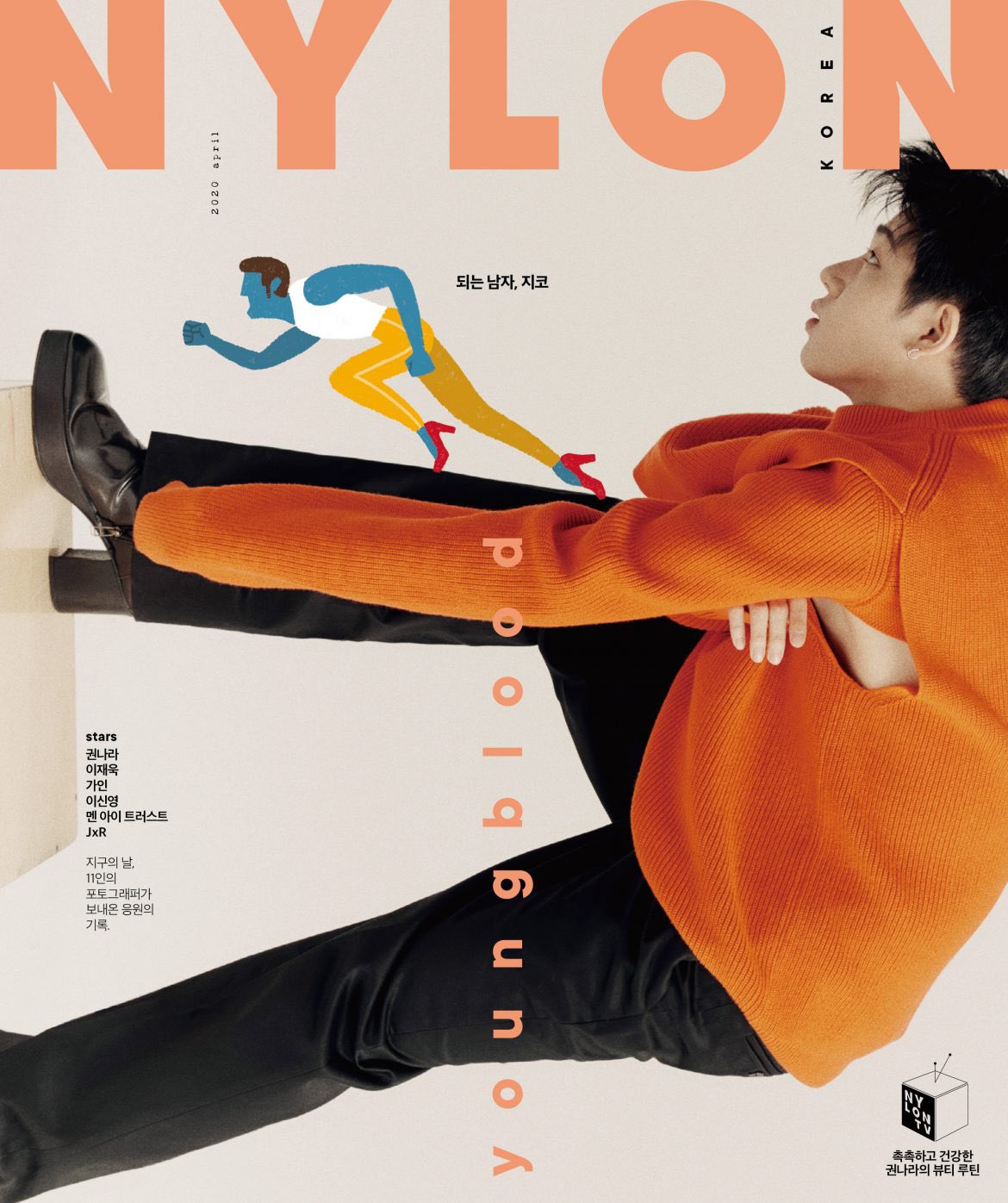 Block B
Nylon
Zico
How does this article make you feel?