Jessi will soon be making her acting debut!

On March 16, her agency P NATION shared that Jessi will be taking on acting by appearing in the new TV Chosun variety drama “Somehow Family.”

The show is about a couple played by Sung Dong Il and Jin Hee Kyung who run a boarding house near the airport, and it follows the unique family composed of them and the various workers from the airport who live with them.

Jessi will play a character who’s known as the neighborhood’s “tough unni” (older sister or female friend of a woman), which is a title the rapper also goes by. Her character will be butting in everywhere and she plays the enemy of Seo Ji Seok‘s character. Her fierce tone will make her seem strong but inside she’s soft-hearted. 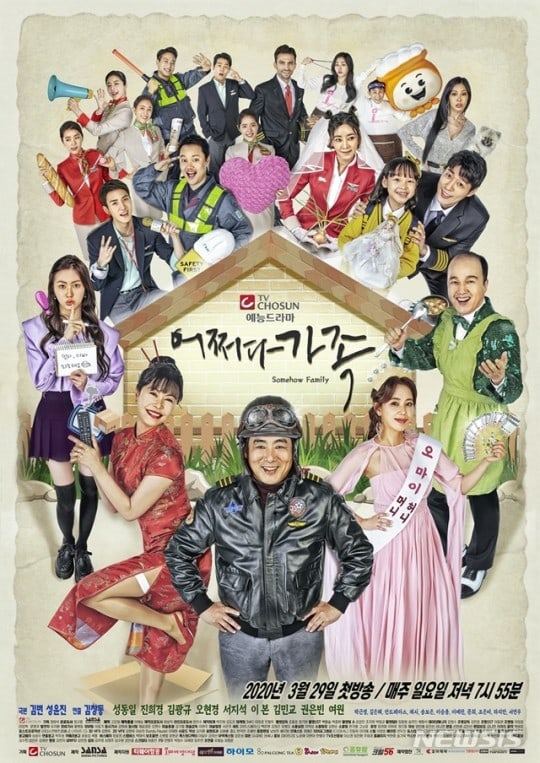 Jessi has previously appeared on many variety shows, and she’s shared in interviews in the past that she dreams of taking on acting too.