Producing director (PD) Kang Bong Kyu talked about the appearance of Kim Young Kwon’s family on the latest episode of “The Return of Superman.”

On March 16, the PD told SPOTV News, “I was surprised by the interest towards Kim Young Kwon and Park Se Jin and the Ri-Ri siblings.” After the episode aired on March 15, Kim Young Kwon topped realtime search rankings for two days.

During the broadcast, Kim Young Kwon couldn’t stop kissing his wife and children. This new side of him, which was in contrast to his charismatic appearance on the soccer field, surprised viewers. Six-year-old Ri Ah and her mischievous younger brother Ri Hyun also made viewers smile.

The PD said, “I continuously search celebrities and athletes who have children. I spoke with the Kim Young Kwon-Park Se Jin couple and the Ri-Ri siblings six months ago, and filming was just now accomplished.”

He continued, “More than anything, Kim Young Kwon and Park Se Jin have such a good relationship. It was to the point where it made me wonder if the couple, who have been married for seven years, were newlyweds. They were a family the staff was curious about, so we contacted them wondering what it would be like to film them. It took six months [from casting] to filming.” 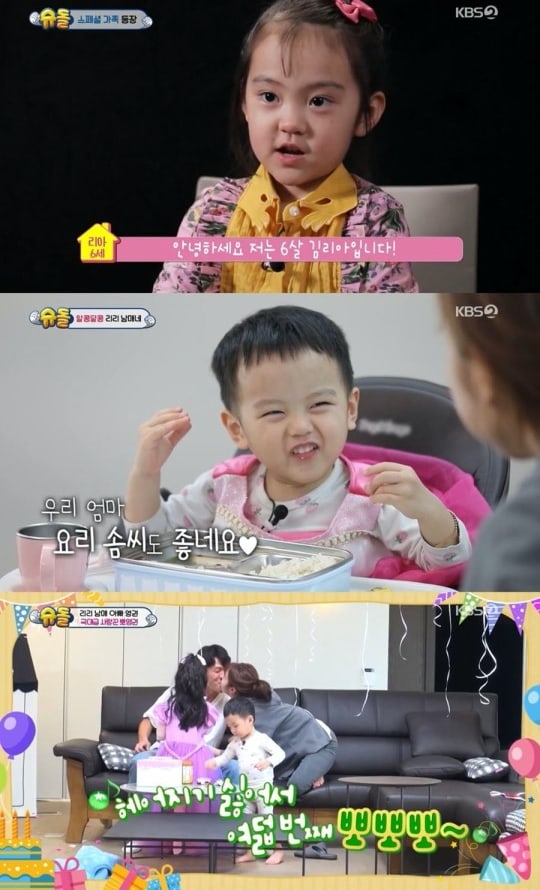 In order to repay the viewers for their interest, the PD added, “We’ll try to continue meeting and filming Kim Young Kwon when our schedules work out.”

Watch the latest episode of “The Return of Superman” with English subtitles now!

The Return of Superman
Kim Young Kwon
How does this article make you feel?