Kim Sejeong Dishes Out On Musical Aspirations, Her Place In gugudan, And Her Friendship With TWICE’s Jihyo

gugudan’s Kim Sejeong is opening up about her latest activities!

In a recent interview, the young artist shared some of her feelings on her first solo mini album ‘Plant.’ The mini album, which features a song produced by singer-songwriter Sunwoo Jung A, has five tracks in total, some of which were produced by Kim Sejeong herself.

On the topic of self-producing, Kim Sejeong said, “I recently saw a program which said that Ravi is the No. 2 self-produced songwriter amongst idols. I, too, hope that I’ll be able to make it up to that level. I want to work hard to make that happen.” 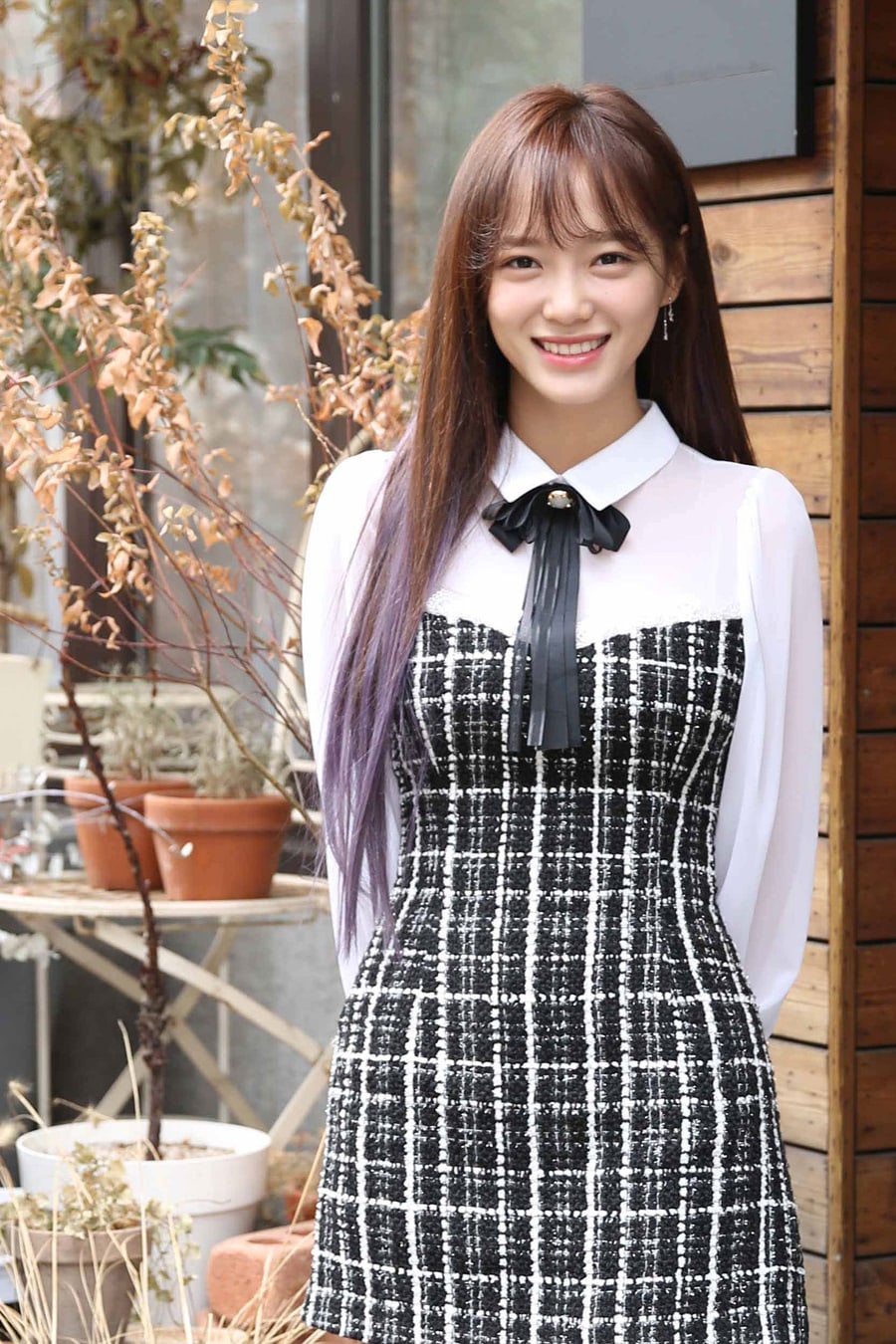 When asked what artists she’d like to collaborate with, Kim Sejeong answered, “I’d like to have Yoon Sang write a song for me someday, and I’d like to be able to work with him. I think I’d also like with Jung Seung Hwan, because I’m close to him and we have a similar vocal sound.”

Kim Sejeong hasn’t only got her sights set on music, though, having dipped her toes into the waters of acting and variety show appearances. Of the many fields she’s tried, Kim Sejeong said, “Music is my favorite. I have more of a passion for researching in music, and even when I was a kid dreaming of my future, I never tired of studying music. It’s the same for me now. Music is the most connotative, unfrightening thing, and I want to research more into it.”

While she does enjoy her solo promotions, though, Kim Sejeong admitted that she misses her group. “I miss them all the time. Every time I write a song, it ends up being a song for a girl group. When I don’t know what to write, that’s what I go to. Honestly, when we promote together it’s not so bad, but when I promote alone I have to bear the responsibility by myself, so it’s a little nerve-wracking. But it’d definitely a process I think I have to go through.” 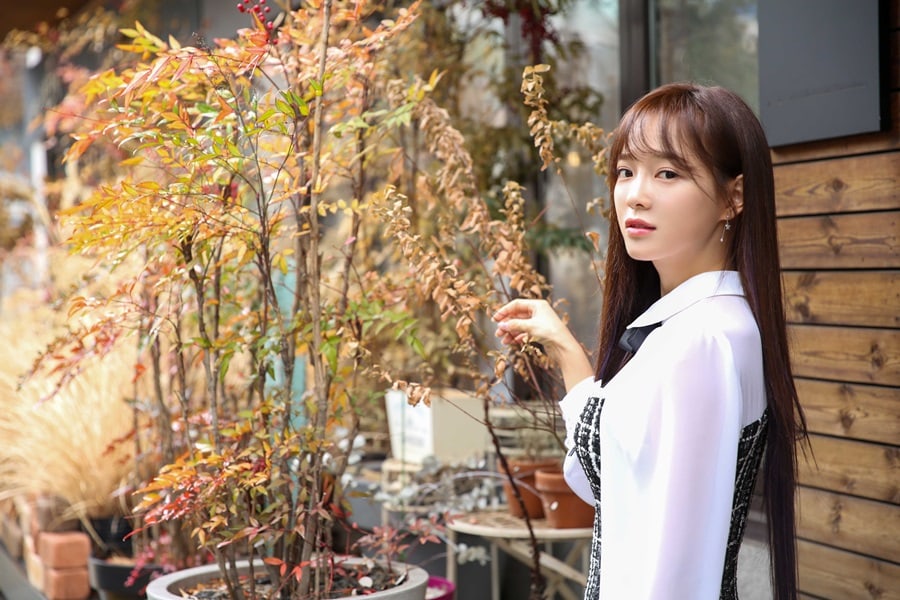 One time in particular, Kim Sejeong said, TWICE’s Jihyo helped her out of a tough spot. “I’m the type that, if I fall once, it takes me a long time to get back on my feet. There was a moment where I was exhausted, and everything seemed to grind to a halt and I didn’t know how to go on. Even though I’m a very positive person, I felt like it was wrong at that moment, and I couldn’t continue like that, so I thought I should put everything down and rest.”

“First I went out to my countryside home and talked to my mom, but even that didn’t resolve it.” Kim Sejeong continued, “It was TWICE’s Jihyo who pulled me out of it. She’s a very good friend who takes good care of me, but at that time I wanted to be alone, so I told her, ‘I don’t think I’m the best person to be around at the moment.’ She responded, ‘If you’re going to be alone anyway, we might as well be alone together.’ So we went traveling together, and it helped me out of that funk.” 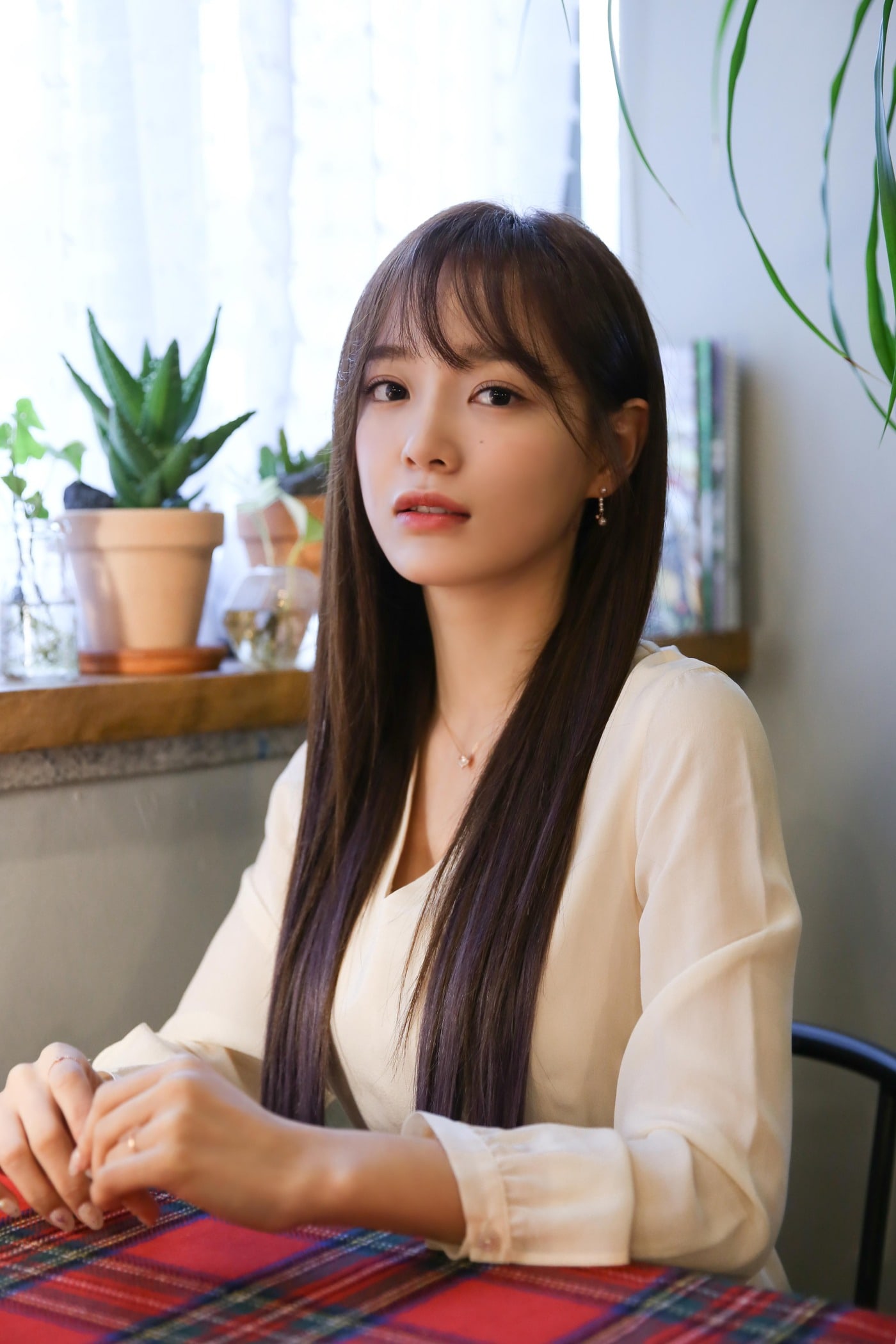 Kim Sejeong became well known as a trainee on the survival show “Produce 101” in 2016 and went on to debut with the show’s project group I.O.I that year. She then debuted with the Jellyfish Entertainment girl group gugudan in June 2016 and also released her first solo single “Flower Road” that November, which became a hit. Her most recent solo release was the song “Tunnel” for Dingo’s music project in December.