“365: Repeat the Year” follows ten people who “reset” their lives, returning to a day exactly one year prior in hopes of attaining a better life or preventing a life-changing accident. This mystery-survival drama stars Lee Joon Hyuk, Nam Ji Hyun, Kim Ji Soo, and Yang Dong Geun, among many others, with a storyline jam-packed with tension from start to finish.

New stills show two such “resetters,” as Ji Hyung Joo (Lee Joon Hyuk), a veteran detective who mourns the death of a colleague he thought of as family and Shin Ga Hyun (Nam Ji Hyun), a webtoon artist who loses her lover and best friend in an accident, seek to reset time and set things right. 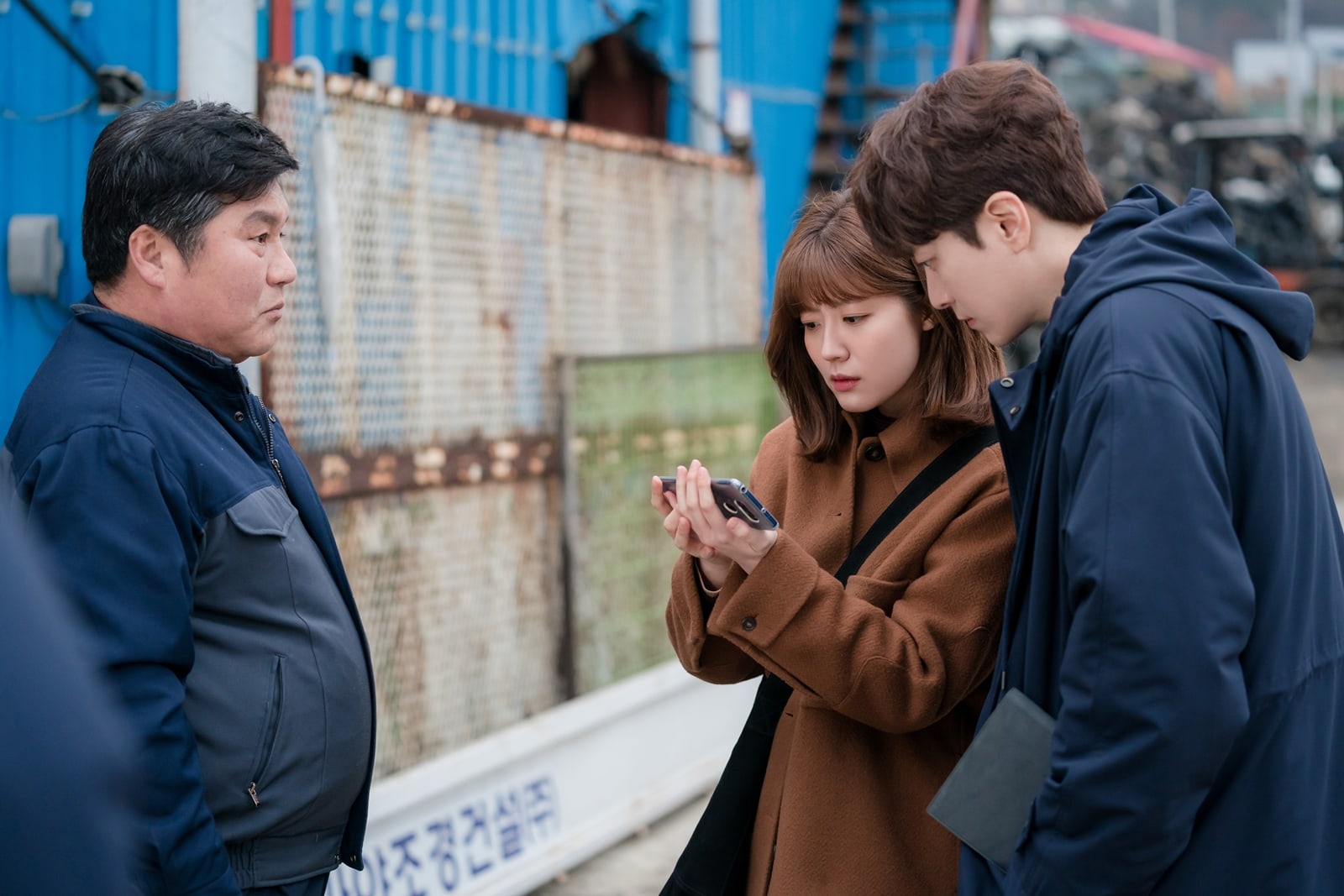 In the stills, it appears as though Ji Hyung Joo has teamed up with Shin Ga Hyun in order to track down some clues as to why their lives reset, or what they can do to prevent the disasters which caused them to go back in time. The stills do show quite a bit of chemistry, however, suggesting a type of camraderie as though these two had worked together for quite a long time, rather than two strangers forced together by happenstance. 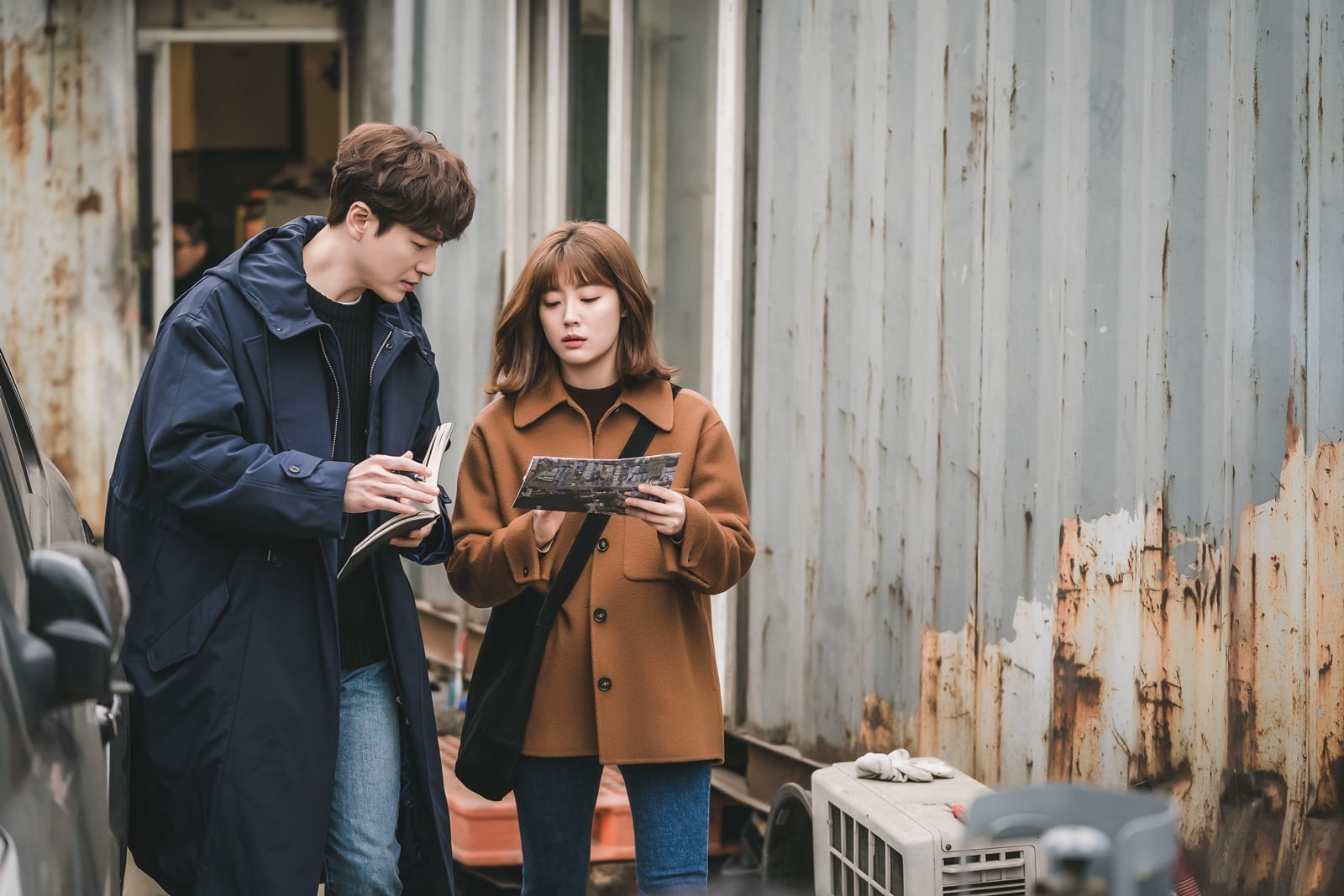 The production team stated, “You wouldn’t believe these two were meeting for the first time, based on their acting. Even on set they showed off the best chemistry.” They then went on to tease viewers about the characters, saying, “There’s no one way to describe the relationship between Ji Hyung Joo and Shin Ga Hyun. You’ll just have to wait and see how their relationship evolves, minute by minute, second by second, when the drama releases. But [the two actors] have made top-notch synergy.” 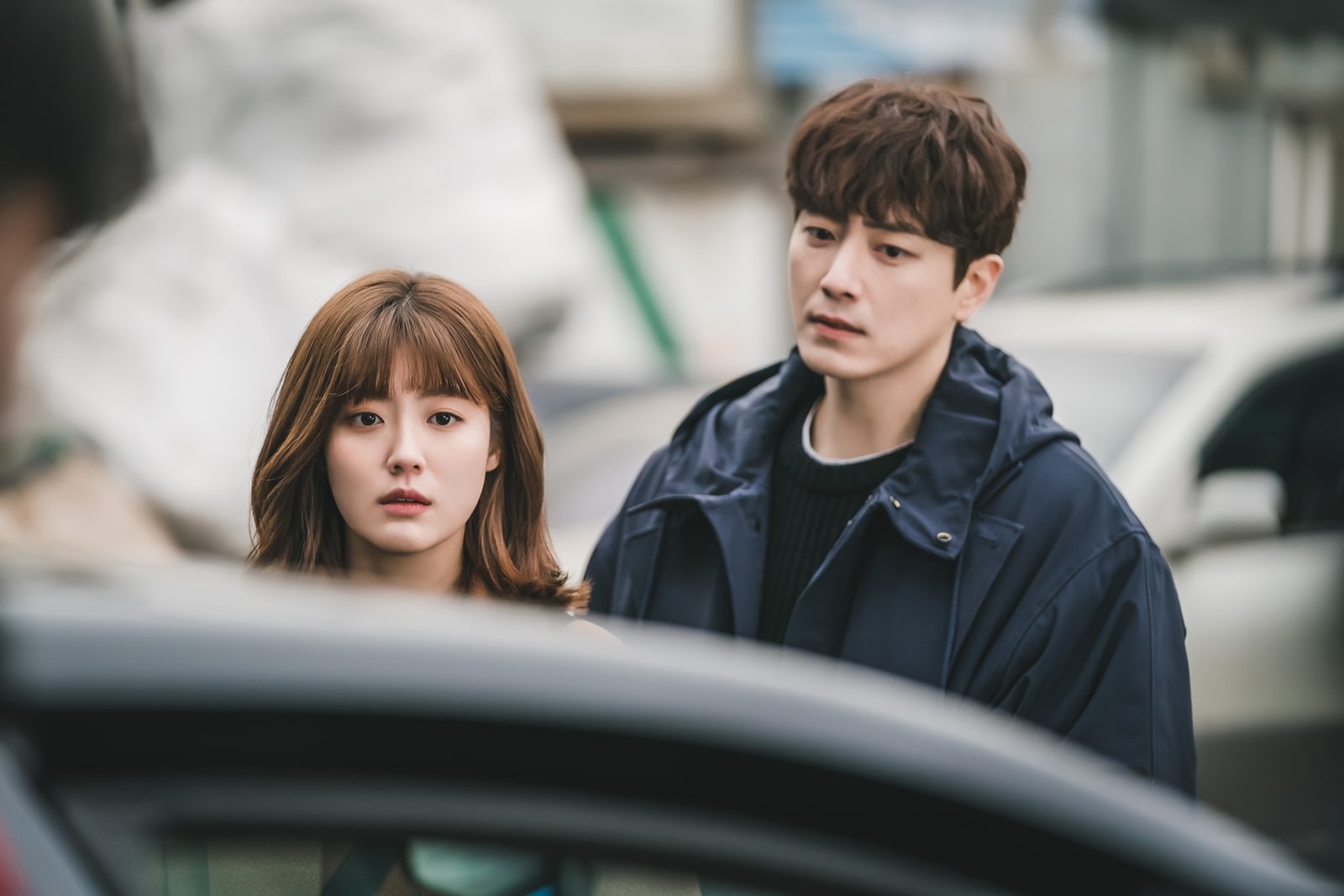