ASTRO’s Cha Eun Woo talked about his diverse promotions as a celebrity with @star1 magazine for the April issue. 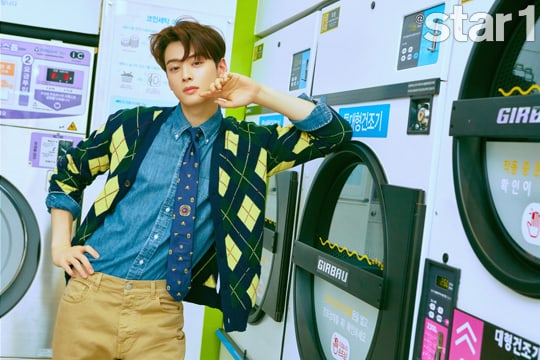 During the interview for the photo shoot, Cha Eun Woo talked about his appearance on SBS’s basketball variety program “Handsome Tigers.” On how he got to star on the show, Cha Eun Woo said, “Coach Seo Jang Hoon personally gave me a call. The coach delivered his sincerity and love for basketball [to me].” He continued, “I decided to join after the coach said that he hoped basketball would become a more approachable sport to the general public through me.”

Cha Eun Woo also talked about his team ASTRO. He explained, “I want to definitely imprint ASTRO’s color in the eyes of the public through steady promotions. I also want to become closer to the fans and maintain a deep bond.” 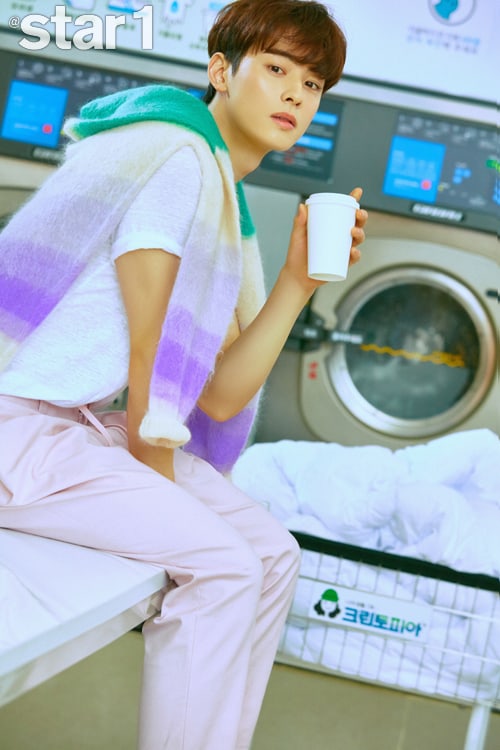 On promoting in various fields, Cha Eun Woo said, “I want to continuously showcase a lot of my diverse and new charms. The thought that I don’t want to disappoint the many people who believe in me and love me is what prevents my body and heart from getting tired.” 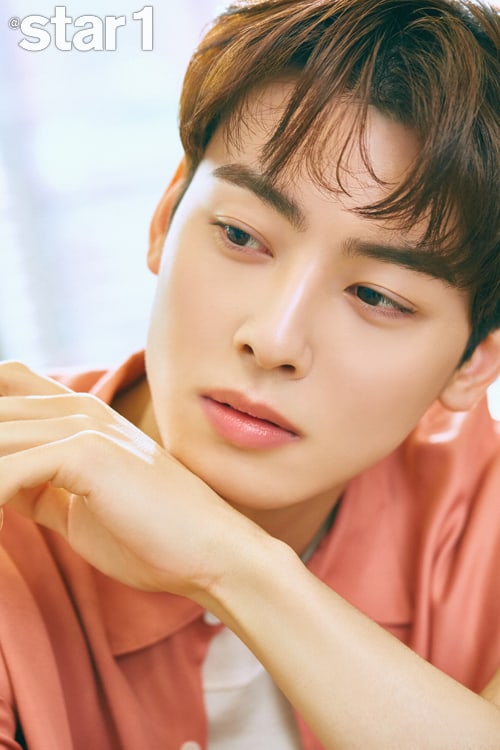 Watch a recent episode of “Handsome Tigers” below!