Kim So Eun looked back on her time working with the late actress Jeon Mi Sun in the upcoming film “Are You In Love.”

On March 17, “Are You In Love” held a press screening for the film that was attended by Kim So Eun, Sung Hoon, Kim So Hye, Lee Pan Do, and director Kim Jung Kwon. The film is a fantasy romance that tells the story of two completely different people whose lives start to change like magic after coming across a book that tells the answers to love.

The movie was filmed two years ago, and as the actors looked back on their time working on the project, Kim So Eun shed tears as she spoke of working with Jeon Mi Sun, who played her mother in the film and passed away in June 2019. 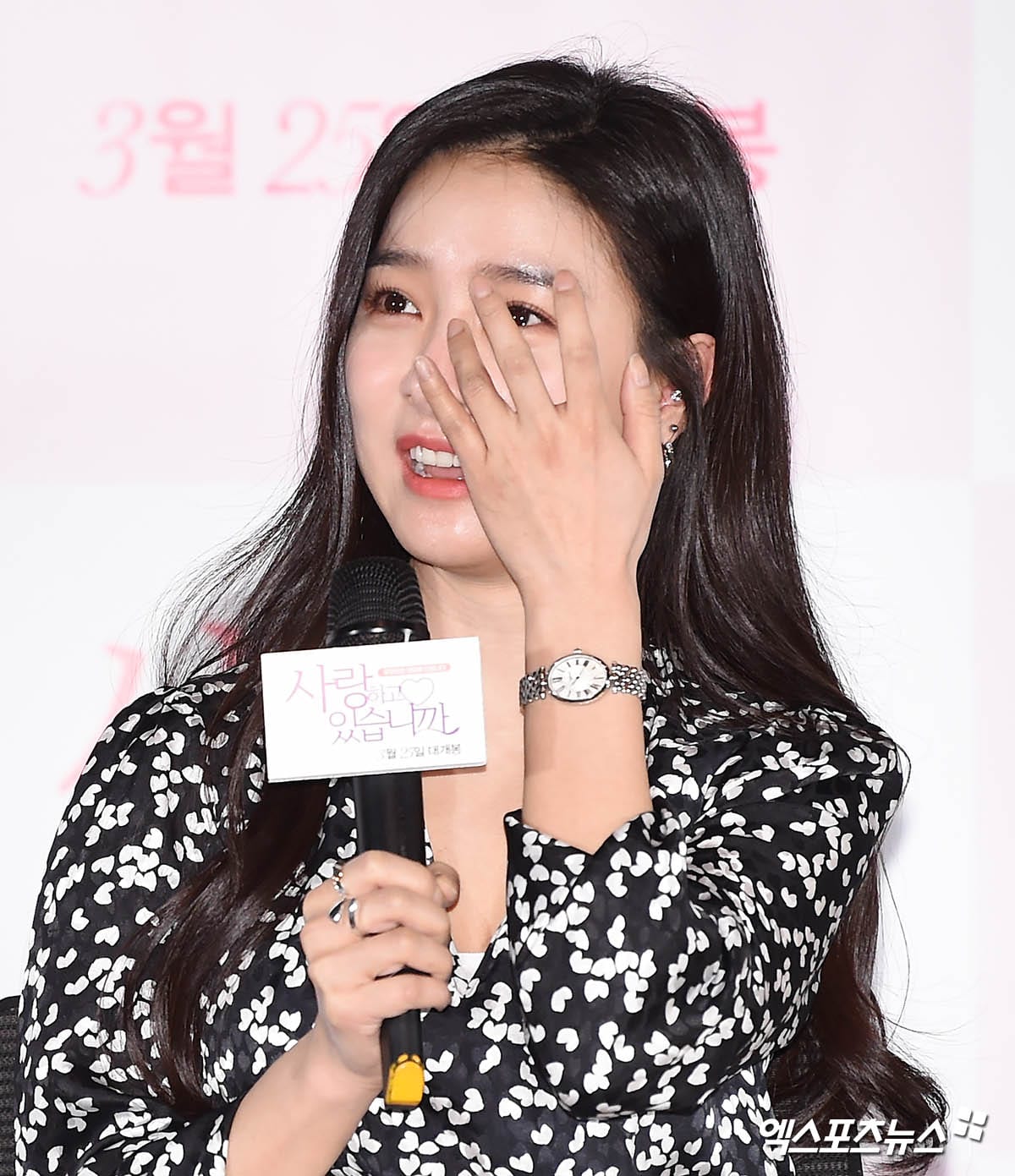 Kim So Eun said, “Jeon Mi Sun and I had great chemistry on set. I found it really easy to fall into the role of her daughter, and we were able to film all of our scenes with ease.” She added, “The most memorable scene for me was when I was washing her feet. After learning about what had happened to her, I was so sad for quite a long time. I still feel sad about it.”

“Are You In Love” will premiere on March 25.

Jeon Mi Sun
Kim So Eun
XPN
Are You in Love
How does this article make you feel?