ITZY Talks About Response To “WANNABE,” Where They’d Want To Film A Reality Show, And More

On March 17, ITZY appeared as guests on SBS Power FM’s “Park So Hyun’s Love Game” to talk about their latest comeback!

When asked how they felt the very first time they heard their title track “WANNABE,” Yeji answered, “At first, the clockwork sounds were not there, but the song felt more complete when they were added after we recorded.” Chaeryeong shared, “It makes me happy when people say listening to ‘WANNABE’ raises their self-esteem or makes them feel more confident.”

Park So Hyun then asked the group which member was best at living their own best life. Yeji picked Yuna, saying, “I think she would take care of herself well and I don’t think she would ever fall behind because she’s confident and dignified wherever she goes.”

Many of the girls also picked Lia as the member they have to take care of most. Chaeryeong, who was the only one to pick Ryujin, shared, “Ryujin does not take care of her own belongings well.” However, when Lia was asked what she is not good at taking care of, she shared, “My mind? Sleep?” making everyone laugh. 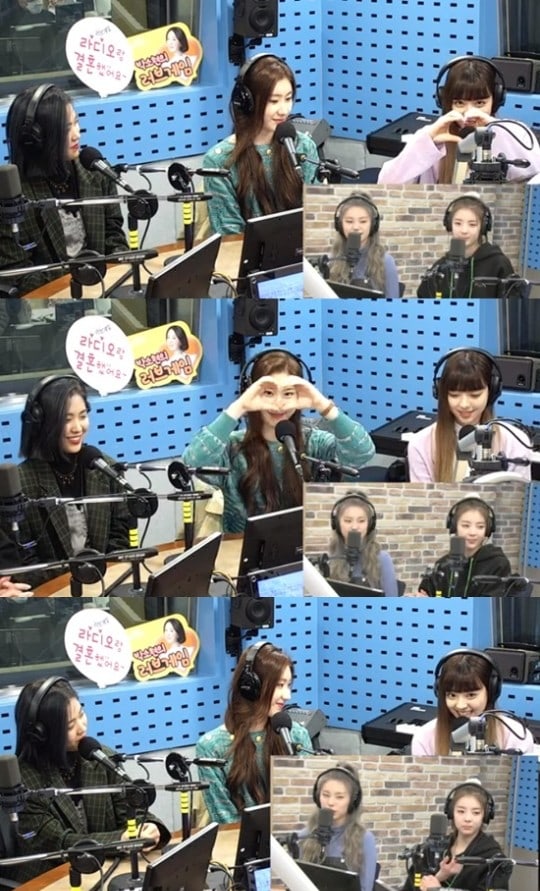 ITZY also spoke about filming in Paris for their reality show “Paris et ITZY.” When asked what they liked best, Chaeryeong answered, “The Eiffel Tower was so nice.” Lia shared, “When we went from Paris to Germany, the ocean was right in front of the house we stayed at. The ocean was foggy and gray but I really liked the calm atmosphere of both the ocean and the house.”

When asked where they wanted to head next to film a reality show, Yuna answered, “I really have a romantic view of Spain. I fantasize about drinking coffee in the afternoon at a cafe and eating pasta. Given the chance, I want to go enjoy ourselves and go shopping with my members.”

Park So Hyun's Love Game
ITZY
How does this article make you feel?