Kim Jung Hyun Talks About How He Chooses New Projects

The actor, who took on a “Catch Me If You Can” concept for the photo shoot, spoke about the ending of tvN’s “Crash Landing on You” as well as what he looks for in new projects.

On the ending for his character in “Crash Landing on You,” he said, “It was regretful in some ways, but because of the ending, it’s remained in my heart, so I’m thankful for that.” 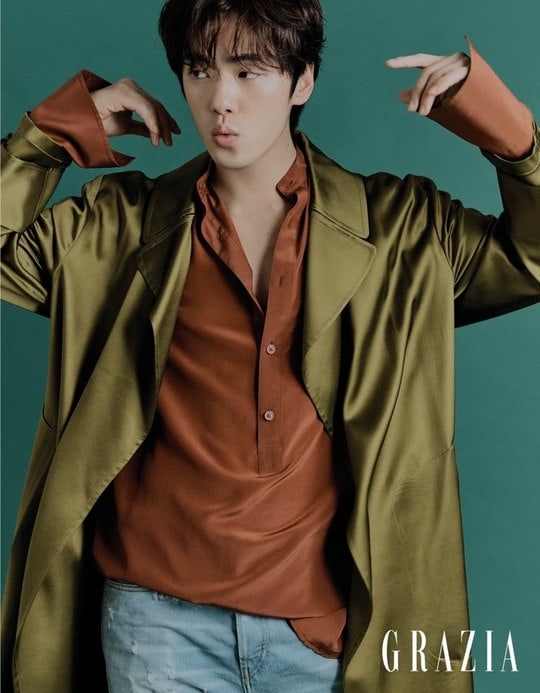 When choosing a new project, Kim Jung Hyun said the story is the most important for him. He added, “Being able to skillfully portray the story that’s been crafted through prose is my priority. I think a lot about whether I can portray a character with my style.”

Asked about what his next step is going to be as an actor, Kim Jung Hyun said, “As it has always been and will be, it’s ‘meeting with you.’ There is no actor Kim Jung Hyun with no meetings [with others], so I’m always waiting for new encounters.”

Kim Jung Hyun’s full pictorial and interview can be seen in the April issue of Grazia magazine. 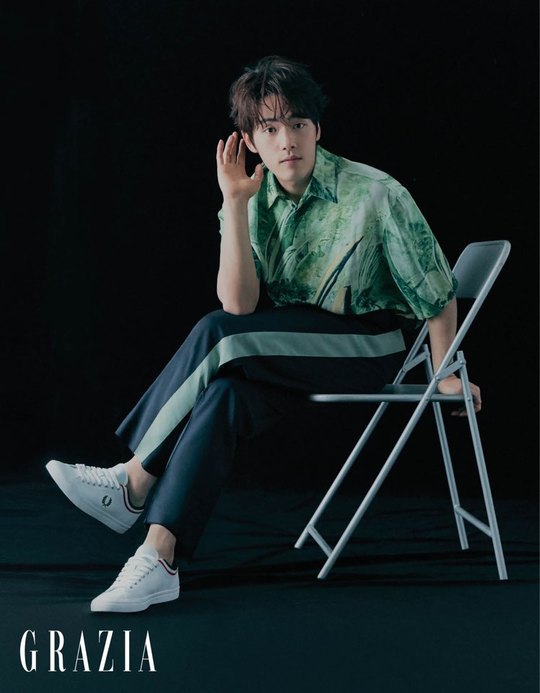 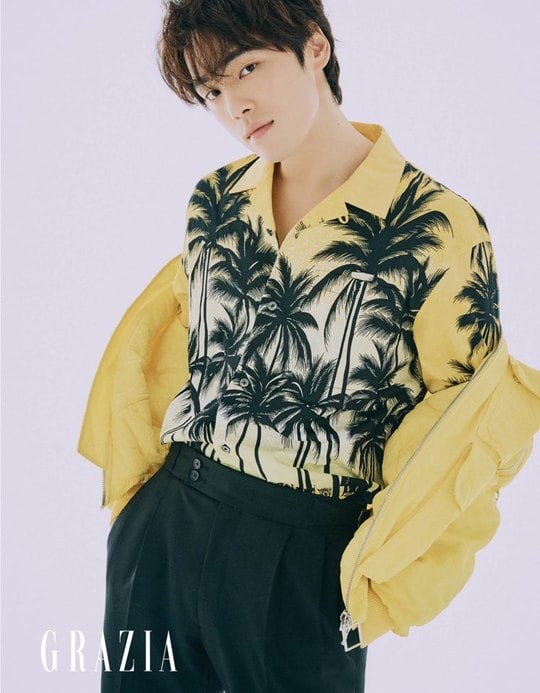 Grazia
Kim Jung Hyun
How does this article make you feel?