Woo Do Hwan Is Sharp And Skilled As The Captain Of Lee Min Ho’s Guard In “The King: Eternal Monarch”

“The King: Eternal Monarch” is a fantasy romance that takes place across two parallel universes of Korea being an empire and a democratic country, following the story of emperor Lee Gon (Lee Min Ho) and detective Jung Tae Eul (Kim Go Eun) as they work together to avert a crisis.

Woo Do Hwan, who is working with writer Kim Eun Sook (“Descendants of the Sun,” “Goblin“) for the first time in the drama, plays Jo Young, the captain of emperor Lee Gon’s guard. 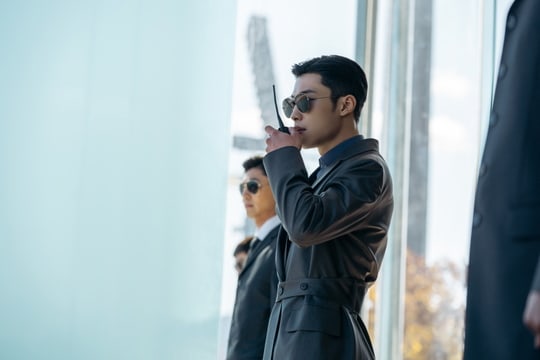 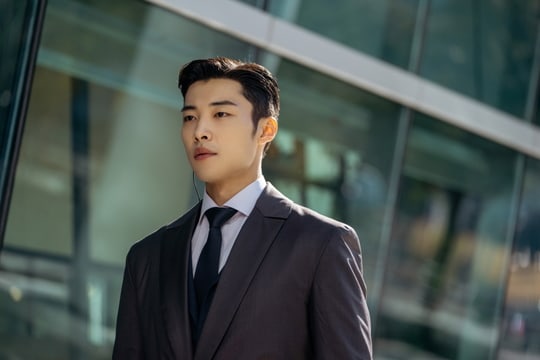 Woo Do Hwan said, “From the story to the characters, everything about this drama is amazing. It’s an honor to be a part of such a great project, and I’m so happy.”

He added, “Filming has been really comfortable because Lee Min Ho and Kim Go Eun are taking such good care of me. I’m doing my best to communicate a lot with the writer, director, and the staff members on set in order to create an even better final product.” 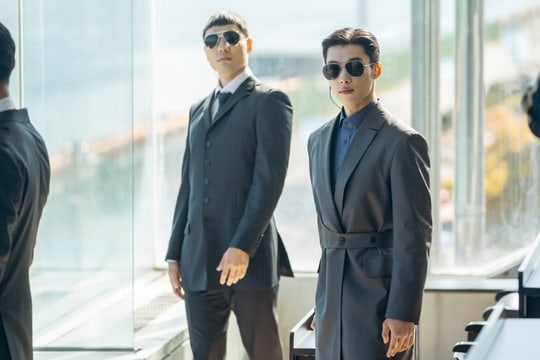 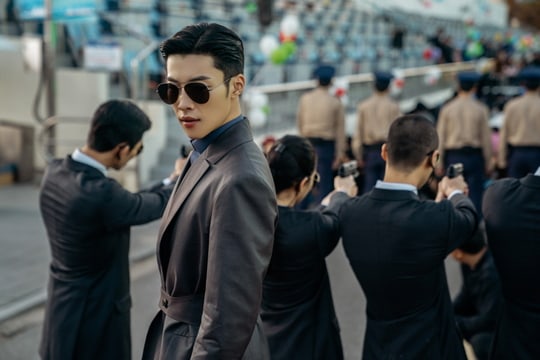 A source from Hwa&Dam Pictures said, “Woo Do Hwan has unique facial features that can show both good and evil. With that, alongside his acting abilities, he’s a prism-like actor that can portray a full spectrum of colors in acting. Please look forward to his magical charms as Jo Young in ‘The King: Eternal Monarch.'”

“The King: Eternal Monarch” is slated to air sometime in April.

Woo Do Hwan
The King: Eternal Monarch
How does this article make you feel?