Chungha Talks About Her Latest Song, Making The Best Out Of Every Moment, And More

Chungha teamed up with Singles for a photo shoot and interview where she talked about her latest song, taking on as many opportunities as she can, and more. 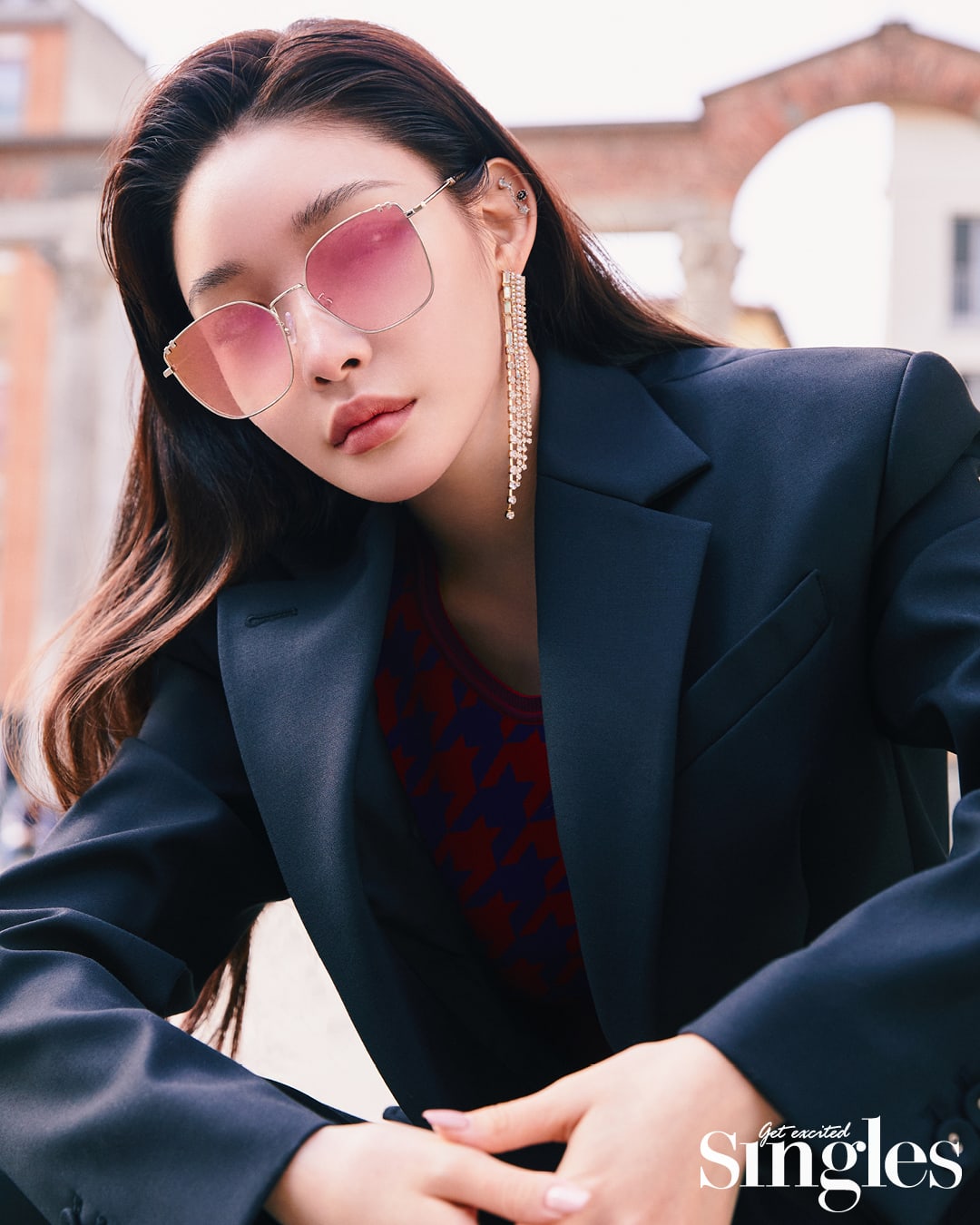 On her latest song “Honestly, I’m Tired,” (literal title) a ballad track she released in February, Chungha said, “Our company started this ‘new.wav’ project, which was meant for us to try new things we hadn’t done before. It was my first time releasing a ballad as the main track since ‘Week,’ the pre-release track of my solo debut album, so it was a challenge for me.” 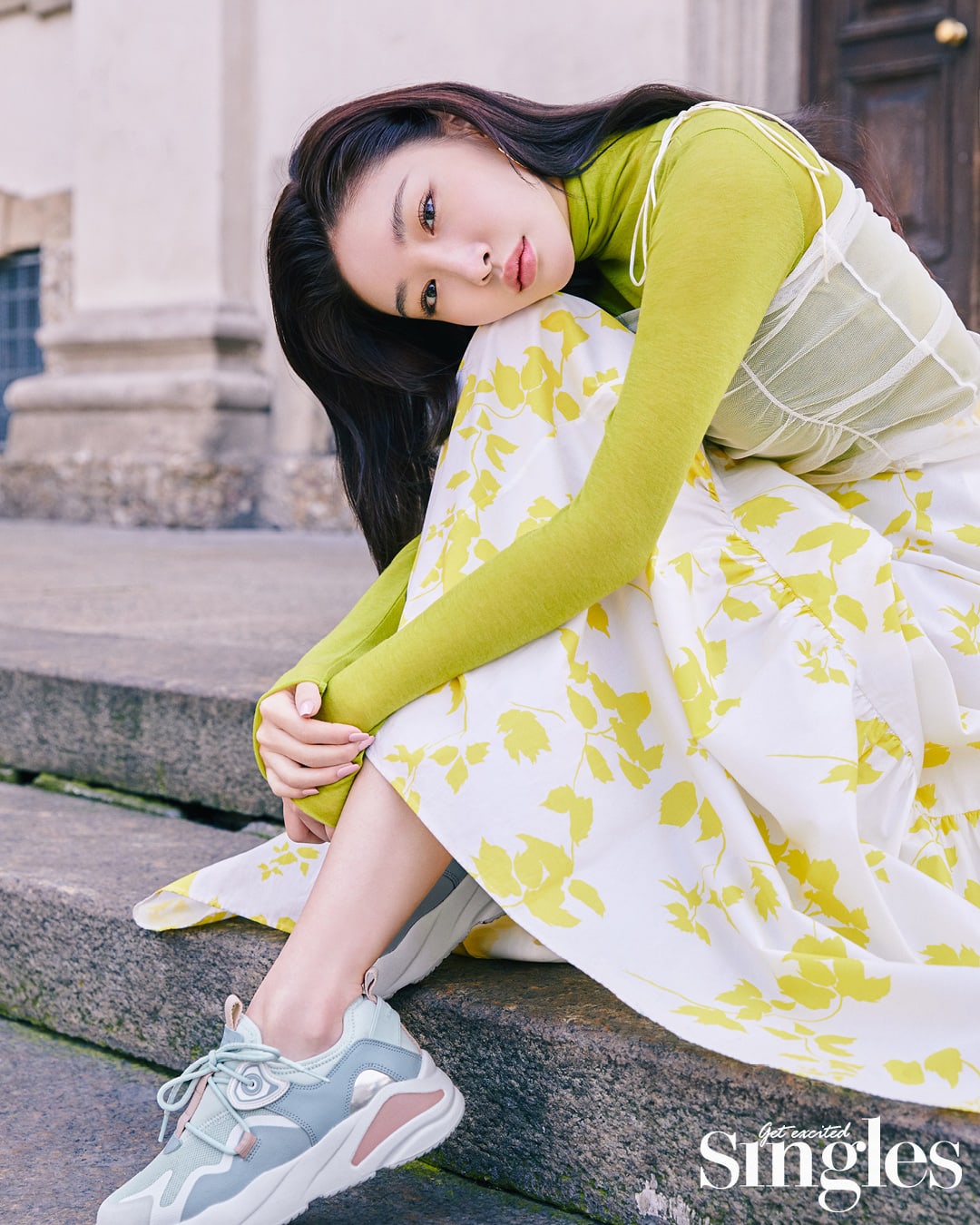 Since making her solo debut in 2017 after being in the project group I.O.I, Chungha has made a mark for herself as a top Korean female solo artist, releasing hits like “Roller Coaster,” “Love U,” “Gotta Go,” and “Snapping.” She stated, “I always had a strong urge to do well. I would keep going through my choreography multiple times, and I would keep rehearsing till I reached my limit of fatigue. I will continue to pour all of my efforts into every opportunity I get.”

Chungha added, “Sometimes, I pour so much of myself into everything I do that my staff members or fans say, ‘What will you do in your next album? What will you do next year!’ But I believe that what I do now will be different from what I do next year and the year after that, so I just want to enjoy as much as I can. I don’t want to miss out on things that won’t come back after time passes, so I will continue approaching everything with more passion.” 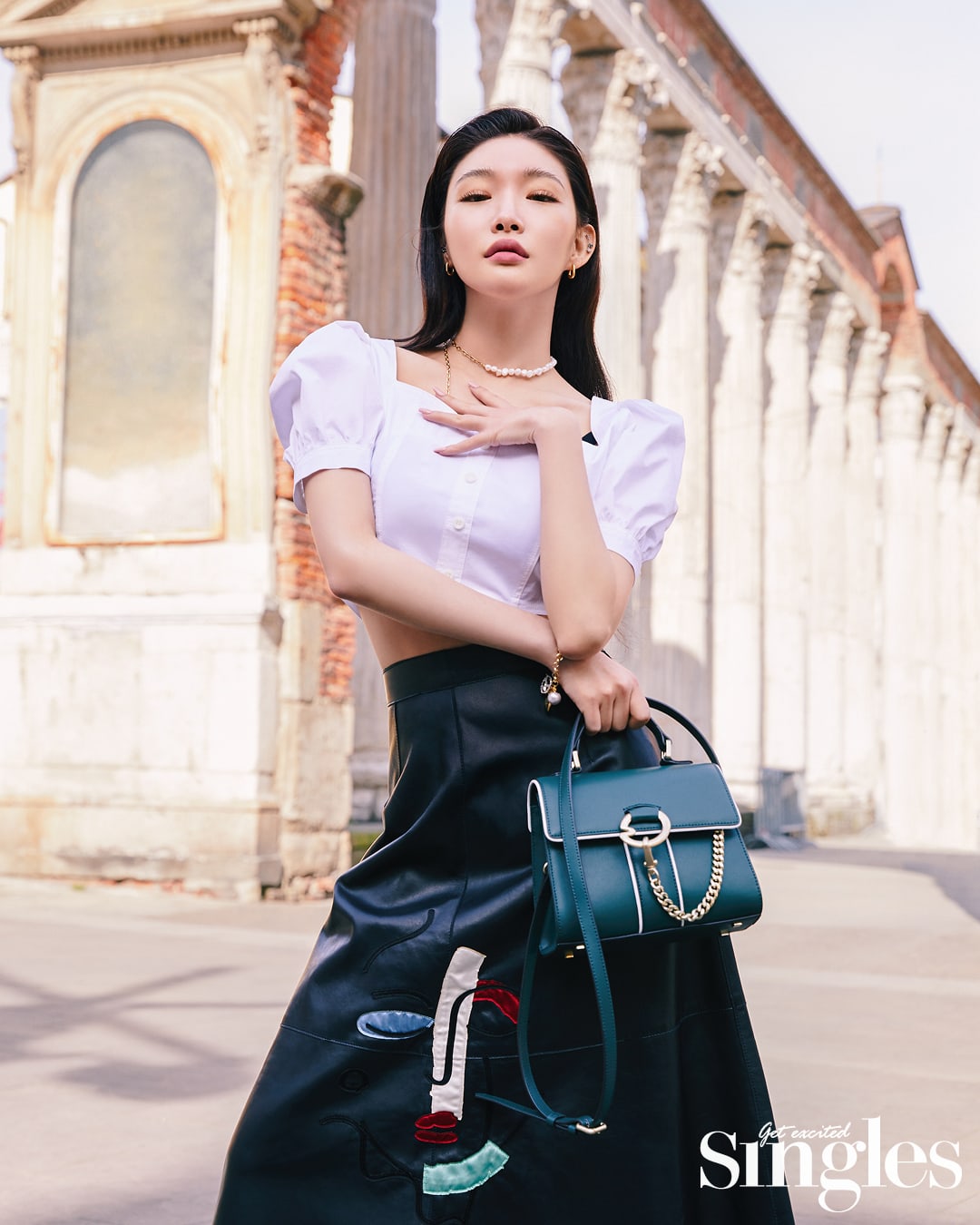 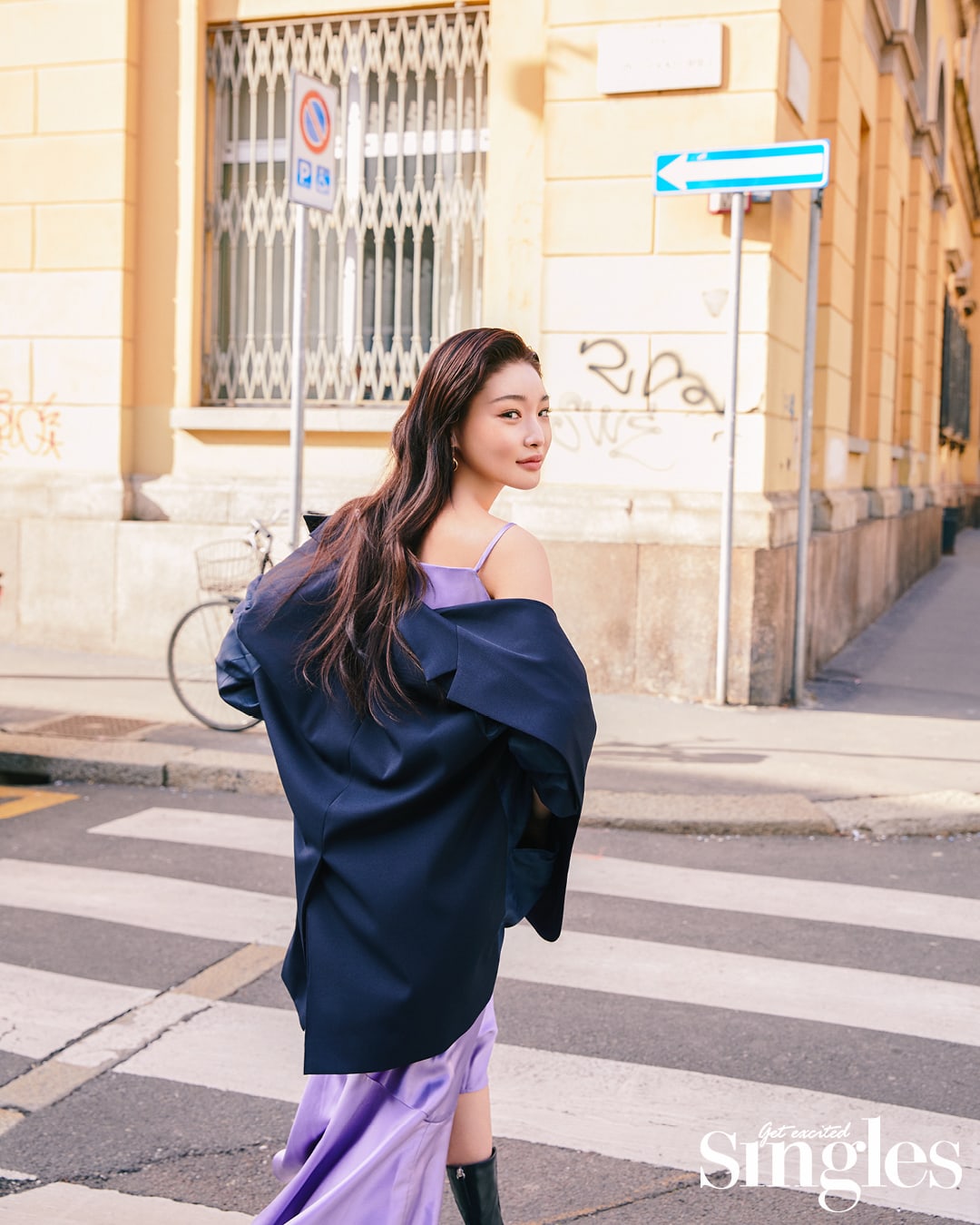 Chungha’s full photo shoot and interview with Singles is available in the April edition.

Chungha
Singles
How does this article make you feel?