The cast has been confirmed for the upcoming web drama “Twenty-Twenty”!

It was revealed earlier in the month that Kim Woo Seok has been confirmed as the male lead of the new Playlist Studio web drama.

The upcoming web drama will tell the stories of 20-year-olds who work to find their dreams as they experience freedom and responsibility for the first time.

Han Sung Min will play Chae Da Hee, a character with a chic personality who always tends to keep her distance from other people. As she becomes an adult, she tries to break away from her mother Chae Yoon Jung (Bae Hae Sun). She also experiences changes in her life when she meets Kim Woo Seok’s character Lee Hyun Jin.

Lee Hyun Jin is a character who grew up feeling lonely because his parents always prioritized their jobs. His main source of comfort has been music, and he is part of a producing crew. 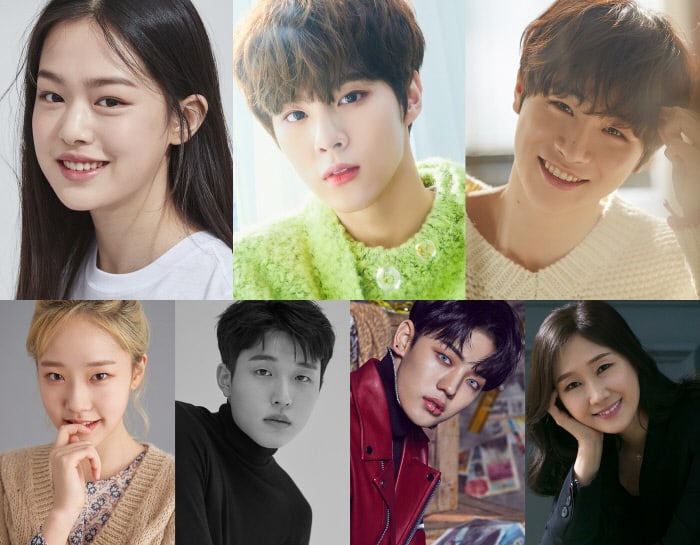 A new project by “A-TEEN” series director Han Su Ji, “Twenty-Twenty” is set to begin filming in April and will premiere in July.

In the meantime, watch Han Sung Min in her previous drama “Moments of 18“: