With two just episodes until the end, “Itaewon Class” dropped behind-the-scene stills of the hard-working cast.

The photos released on March 18 show the actors passionately performing their given roles amid a warm atmosphere on the drama set. Park Seo Joon, Kim Da Mi, and Ryu Kyung Soo are fully immersed in their scripts, and Park Seo Joon can also be seen discussing the scene with director Kim Sung Yoon.

Yoo Jae Myung gives off a veteran charisma as he faithfully portrays his antagonist role. Despite his villainous character, Yoo Jae Myung doesn’t hesitate to pose brightly with Kwon Nara who acts as his loyal employee in the drama. Kwon Nara is receiving much love for her acting in “Itaewon Class” and is also praised for brightening up the set with her warm smiles. 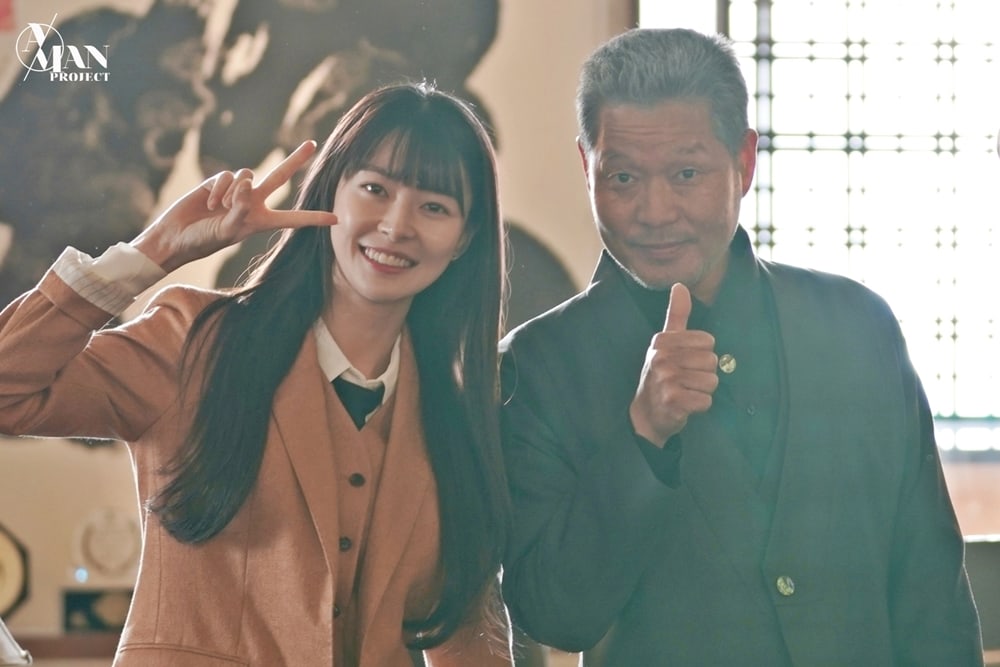 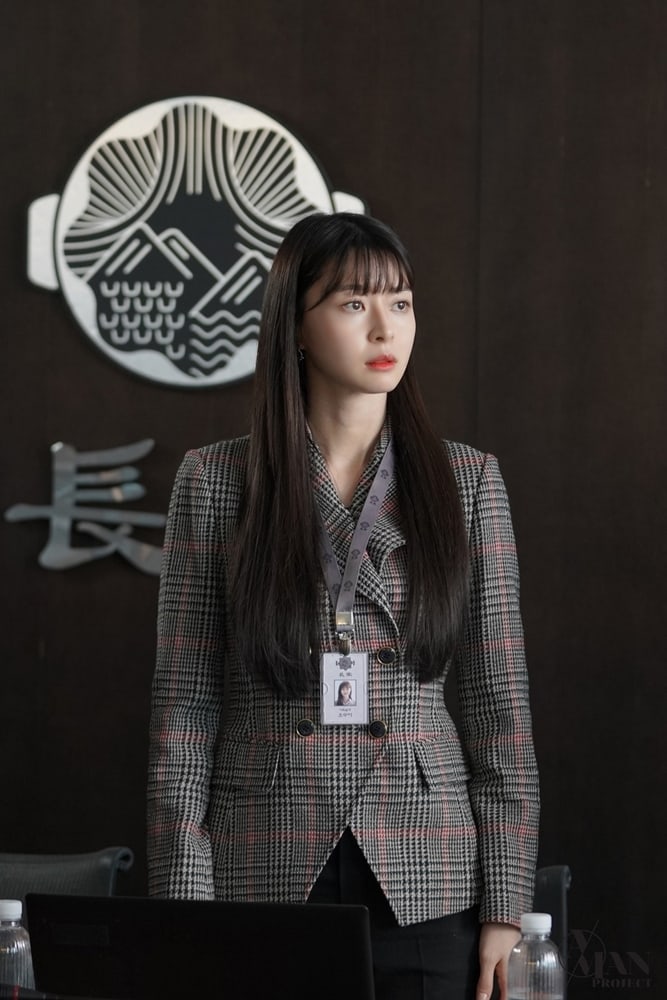 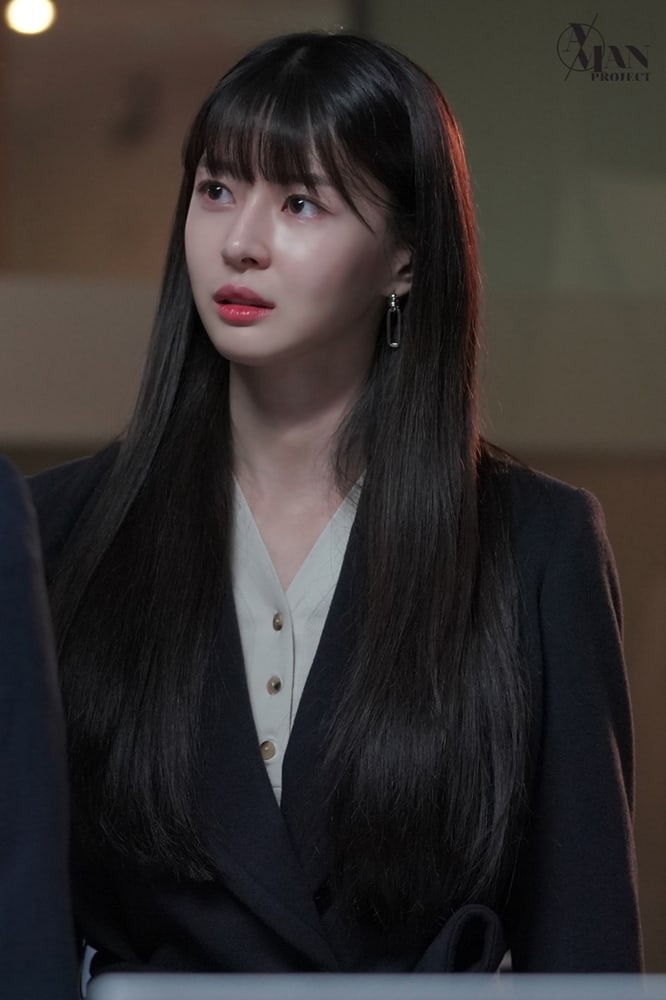 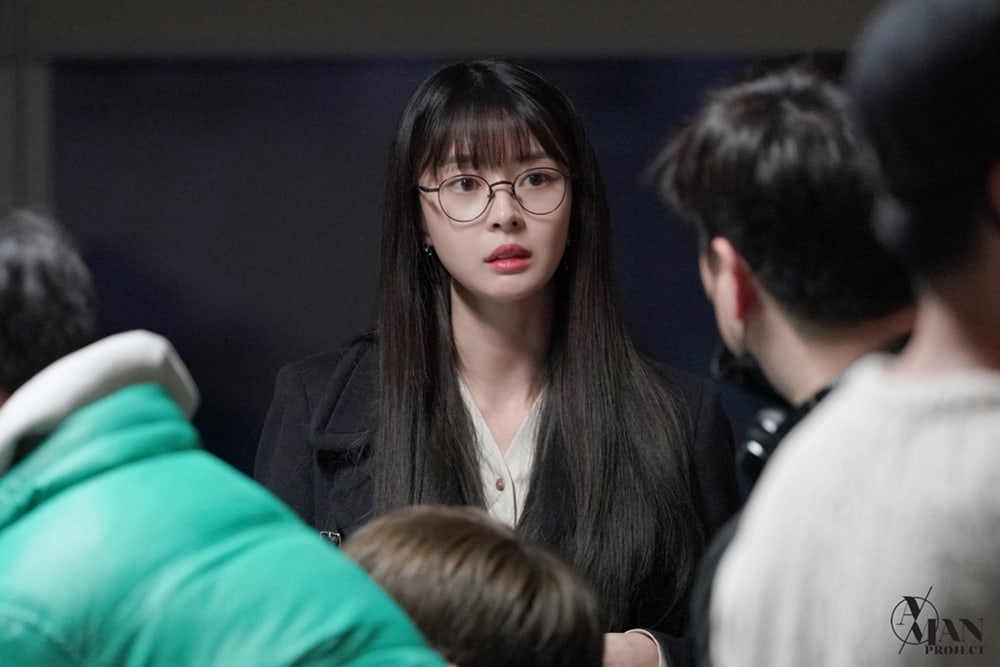 The production crew said, “As expected, the drama set was on a different level. The actors’ thorough acting and synergy were perfect. As they continue to do their best until the end, please continue to watch with unwavering love and interest. The drama will deliver more emotion and catharsis than you expect.” 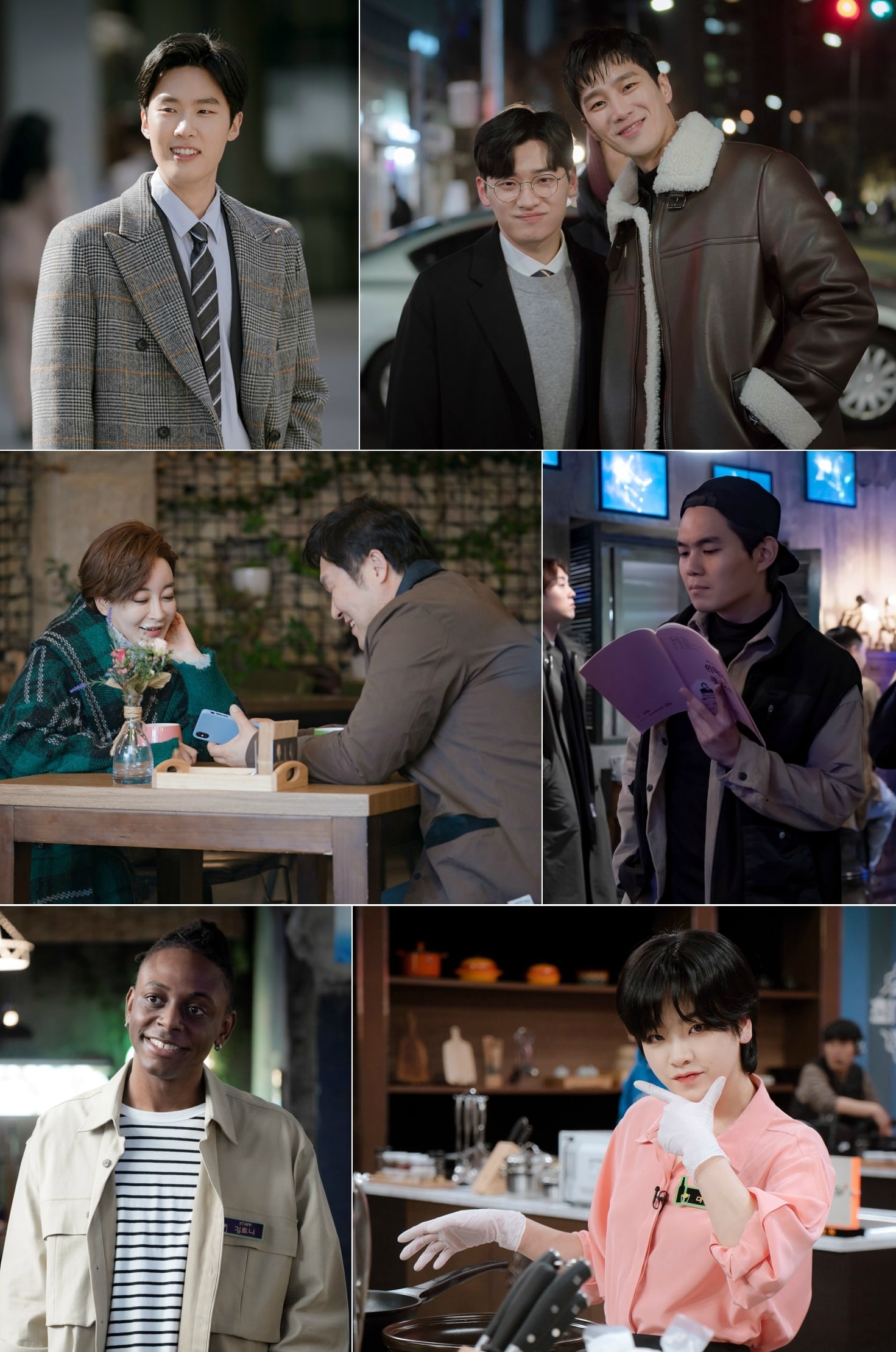