In a recent interview and pictorial for Harper’s Bazaar magazine, Kim Jung Hyun shared his thoughts on the immense popularity of his character from “Crash Landing on You.” 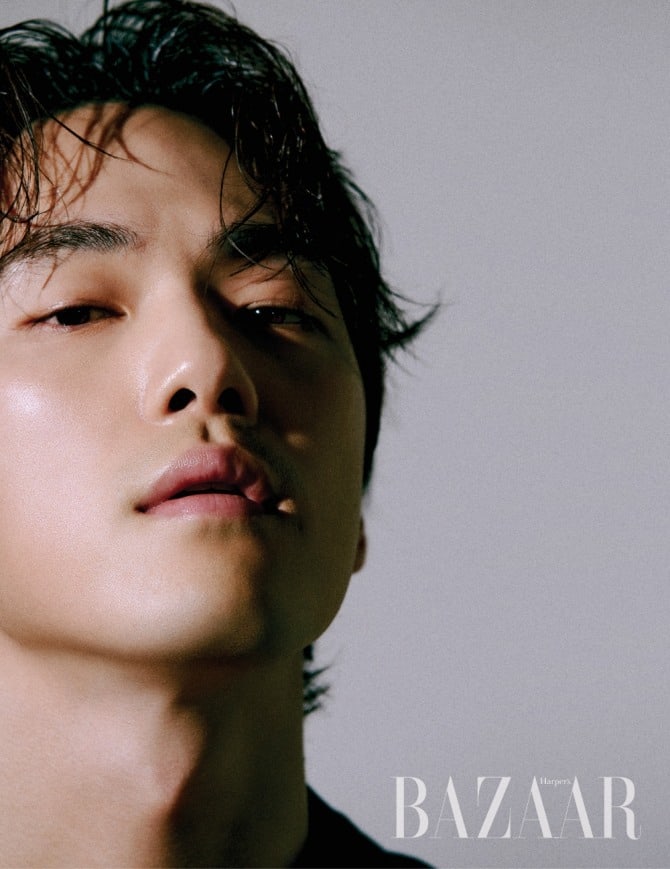 The actor starred in the hit tvN drama as Goo Seung Joon, a beloved character who—to the shock and dismay of many viewers—met his demise at the end of the story.

The name “Goo Seung Joon” went on to trend at No. 1 in Korea’s realtime search rankings, an unexpected occurrence that Kim Jung Hyun described as both surprising and incredibly rewarding.

Describing his reaction to seeing his character trending at No. 1, Kim Jung Hyun remarked, “I was shocked. Of course, it’s nice to see my name being searched, but as an actor, I was also really proud to see a character of mine receive so much interest.”

He went on to reveal that even his friends had gotten emotional over the tragic fate of his character. “My friends called me to ask for the writer’s phone number,” he said with a laugh. “They said that they had to ask her why she killed me [in the drama].” 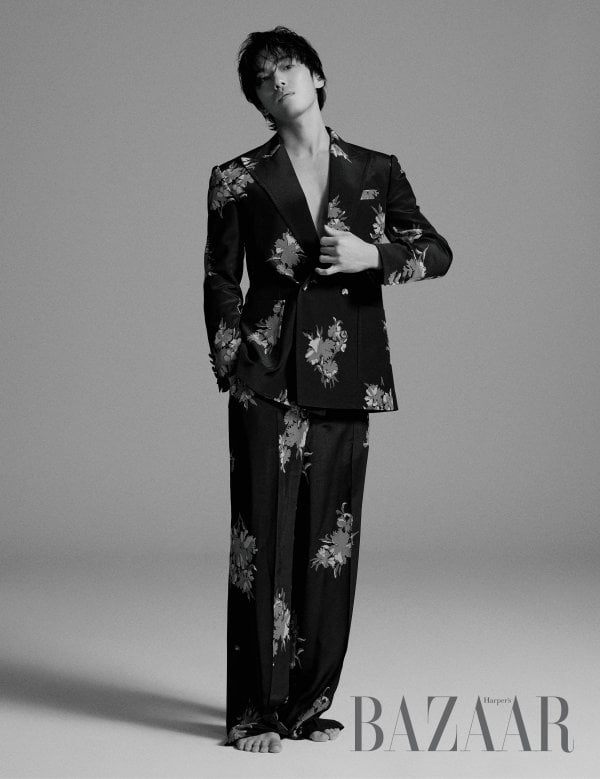 Kim Jung Hyun also expressed a personal fondness and admiration for his character, commenting, “Although he seems like the most immature character, I actually saw Goo Seung Joon as mature. Instead of collapsing under his own sadness, he’s someone who cheerfully goes about his life in a healthy way.”

When asked to name a moment in which he experienced the popularity of his drama firsthand, the actor recalled, “Once, I went to a restaurant, and some older women asked me when I had come down from North Korea. So I told them I’d just made my way down.”

Finally, Kim Jung Hyun declared that he was hoping to enjoy a long and fulfilling acting career in the future. In terms of his next project, he shared, “I want to do anything, whatever it is, regardless of genre or character.”

“I consider acting a kind of conversation,” he went on to explain. “I feel starved for new acting projects. If possible, I’d like to converse with people for a long time through different roles.” 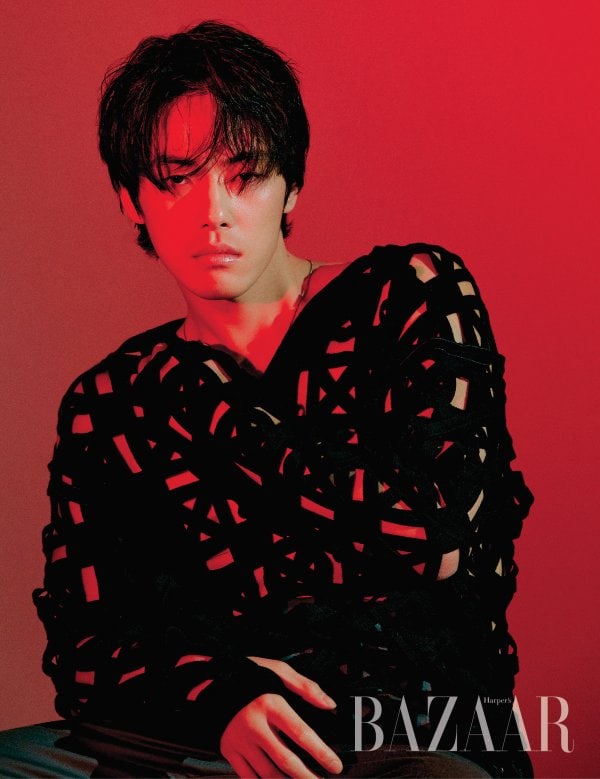 Watch Kim Jung Hyun in his previous drama “Time” with English subtitles below!