Stray Kids unveiled an MV teaser for their new mixtape!

Check out their new photos below: 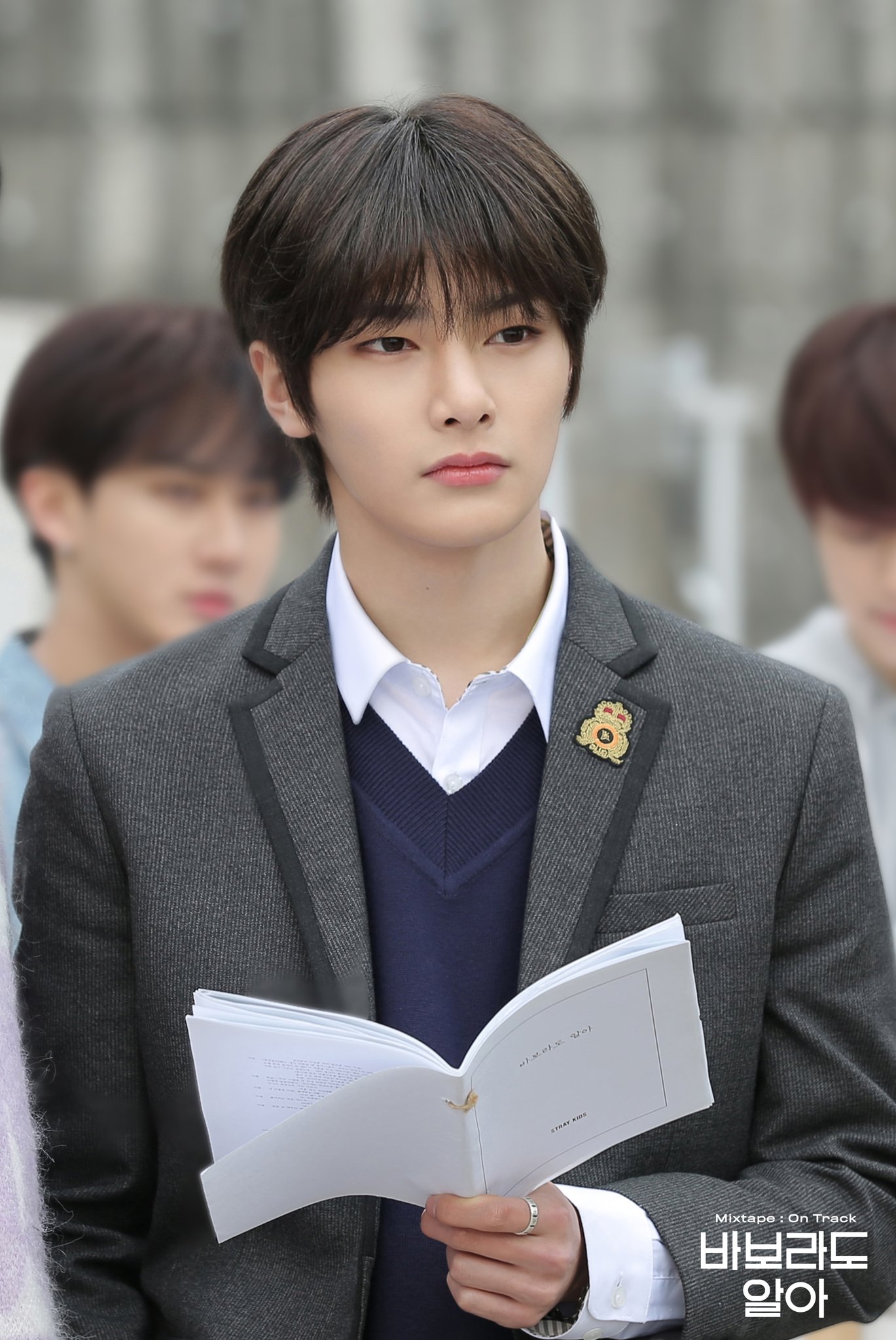 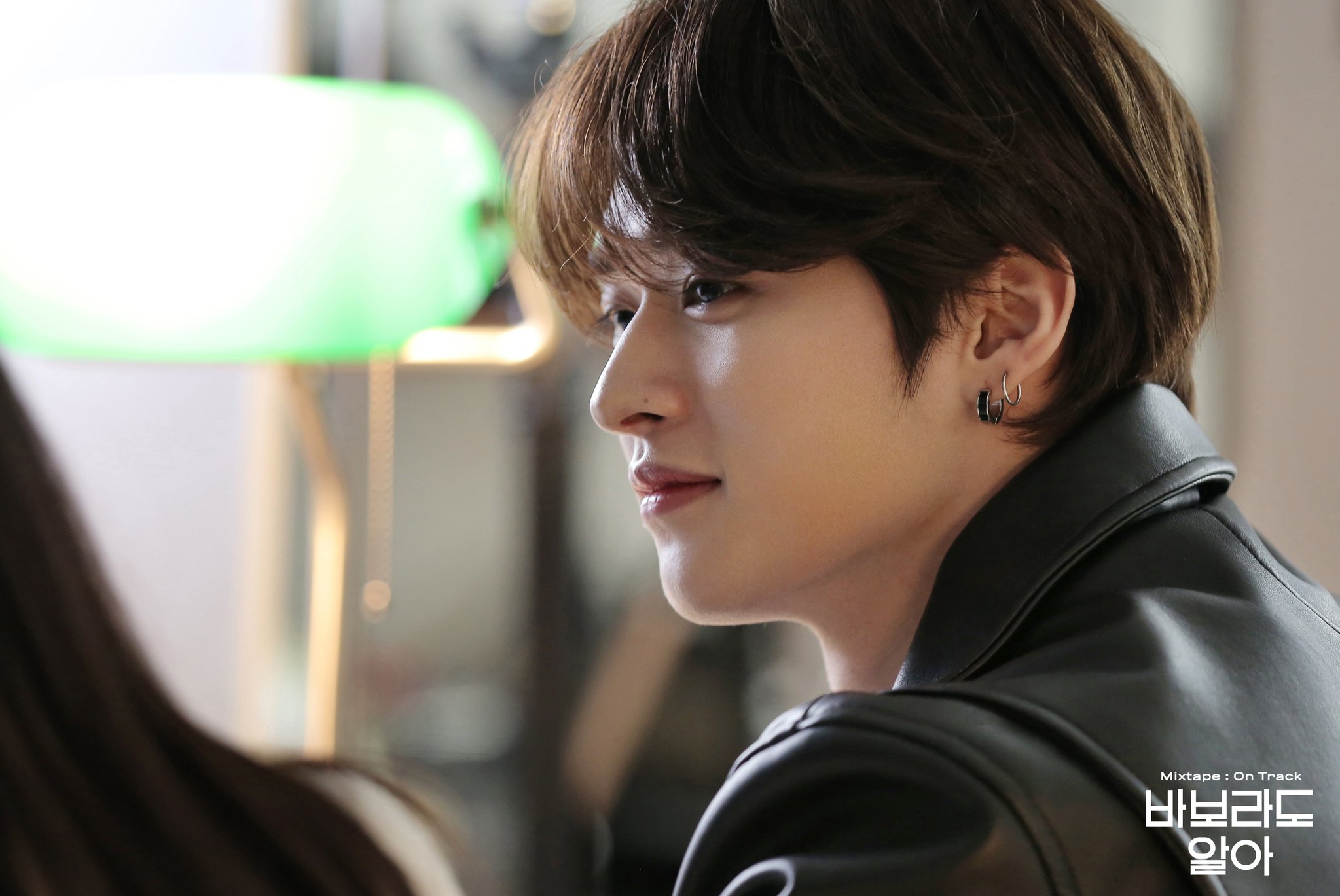 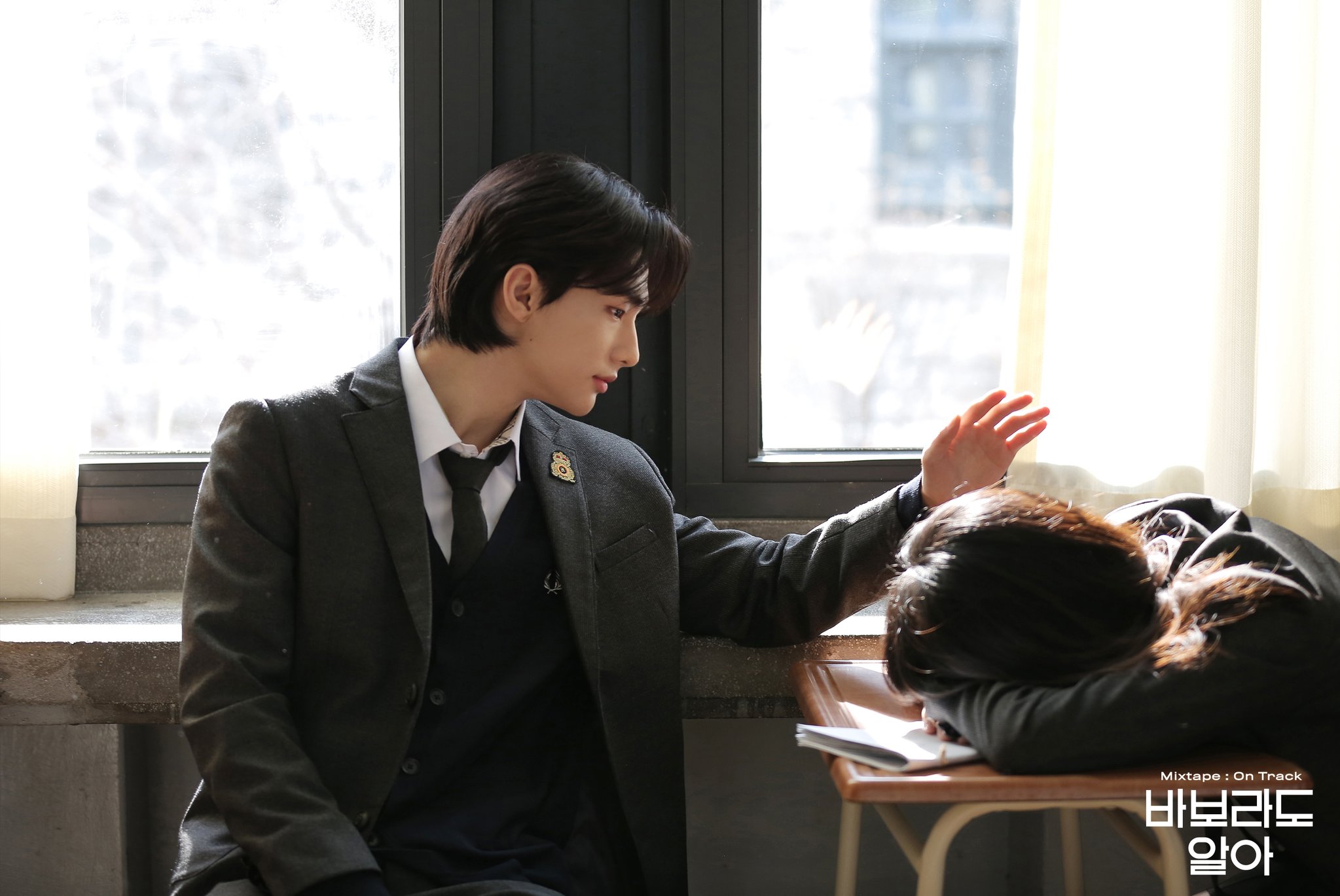 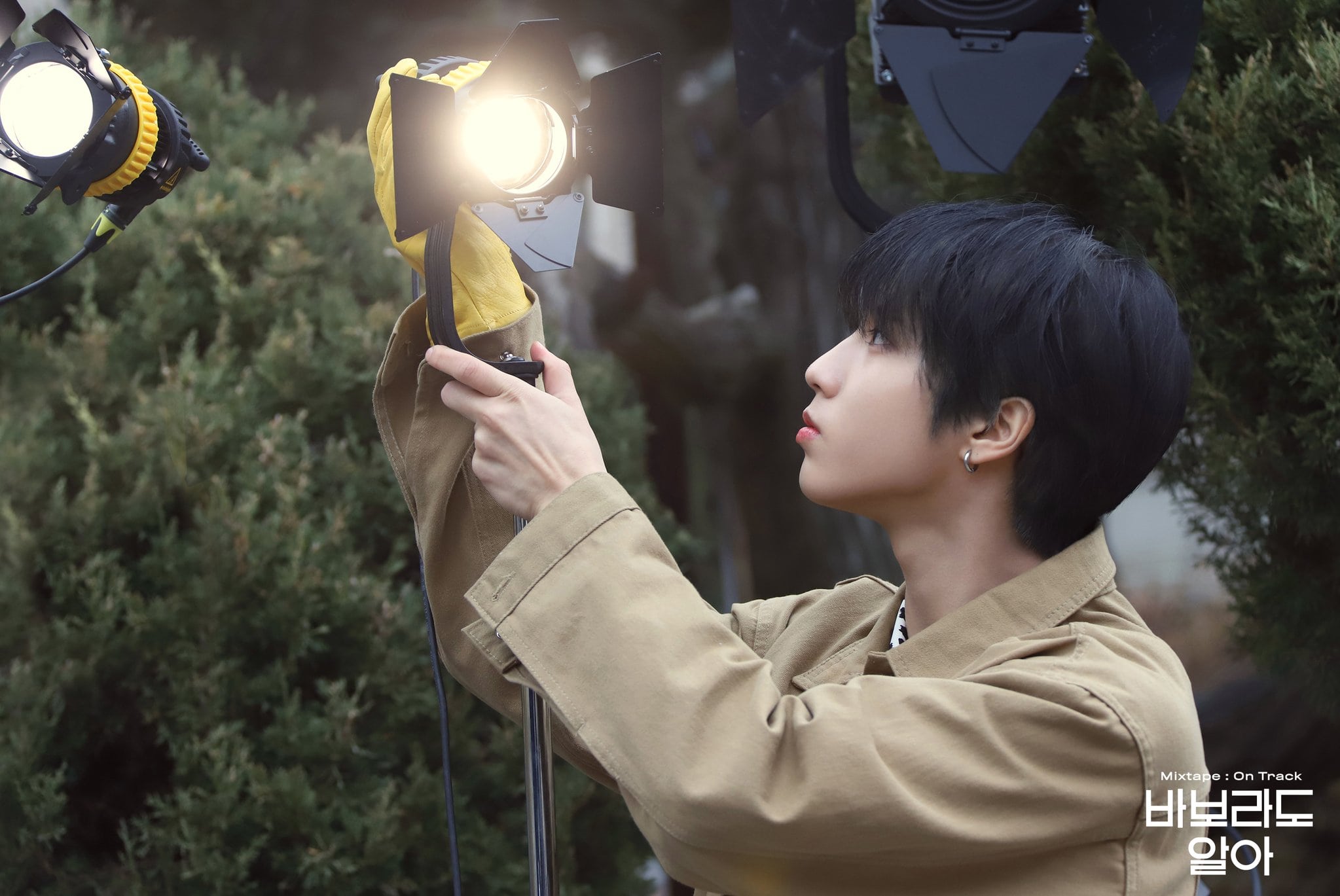 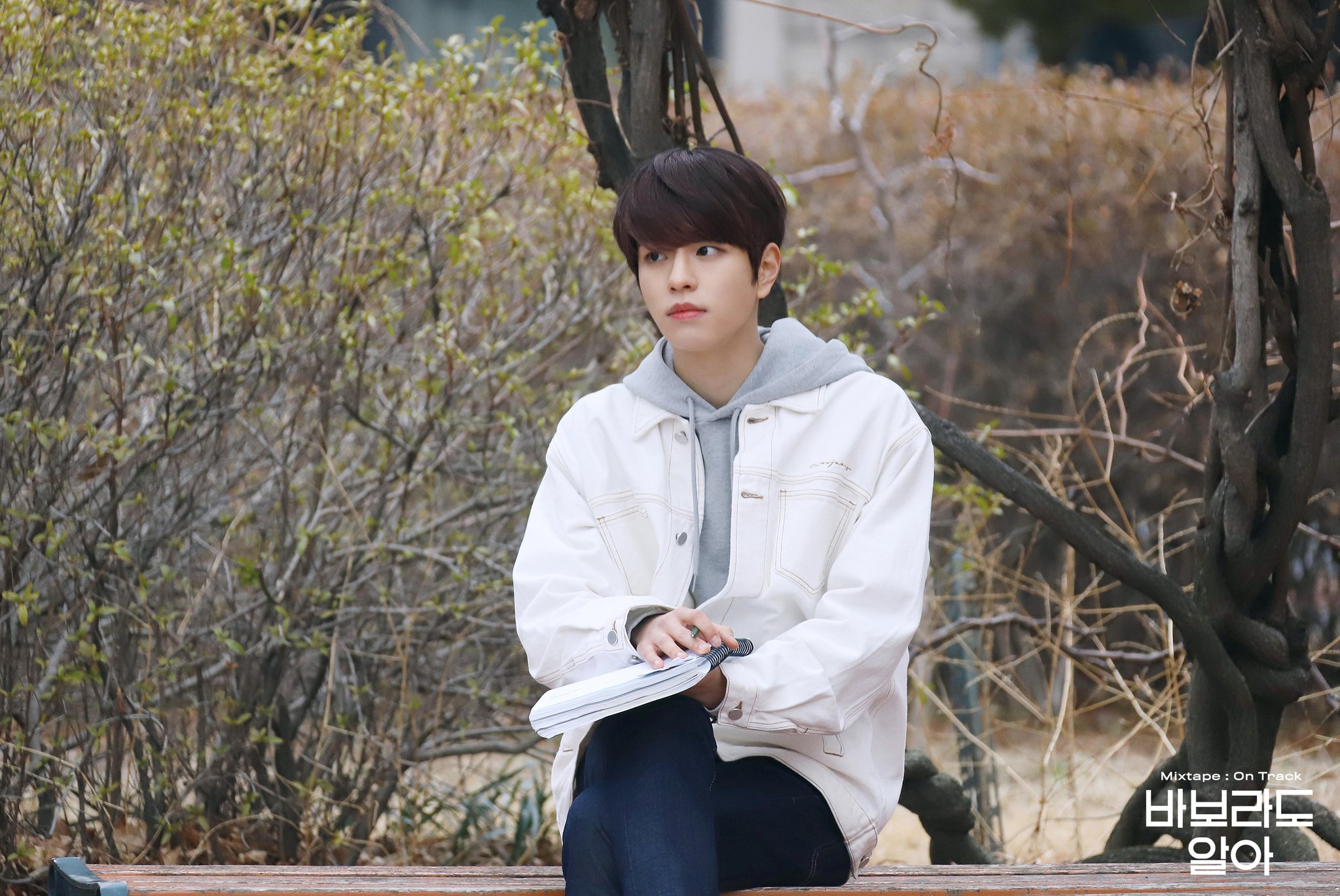 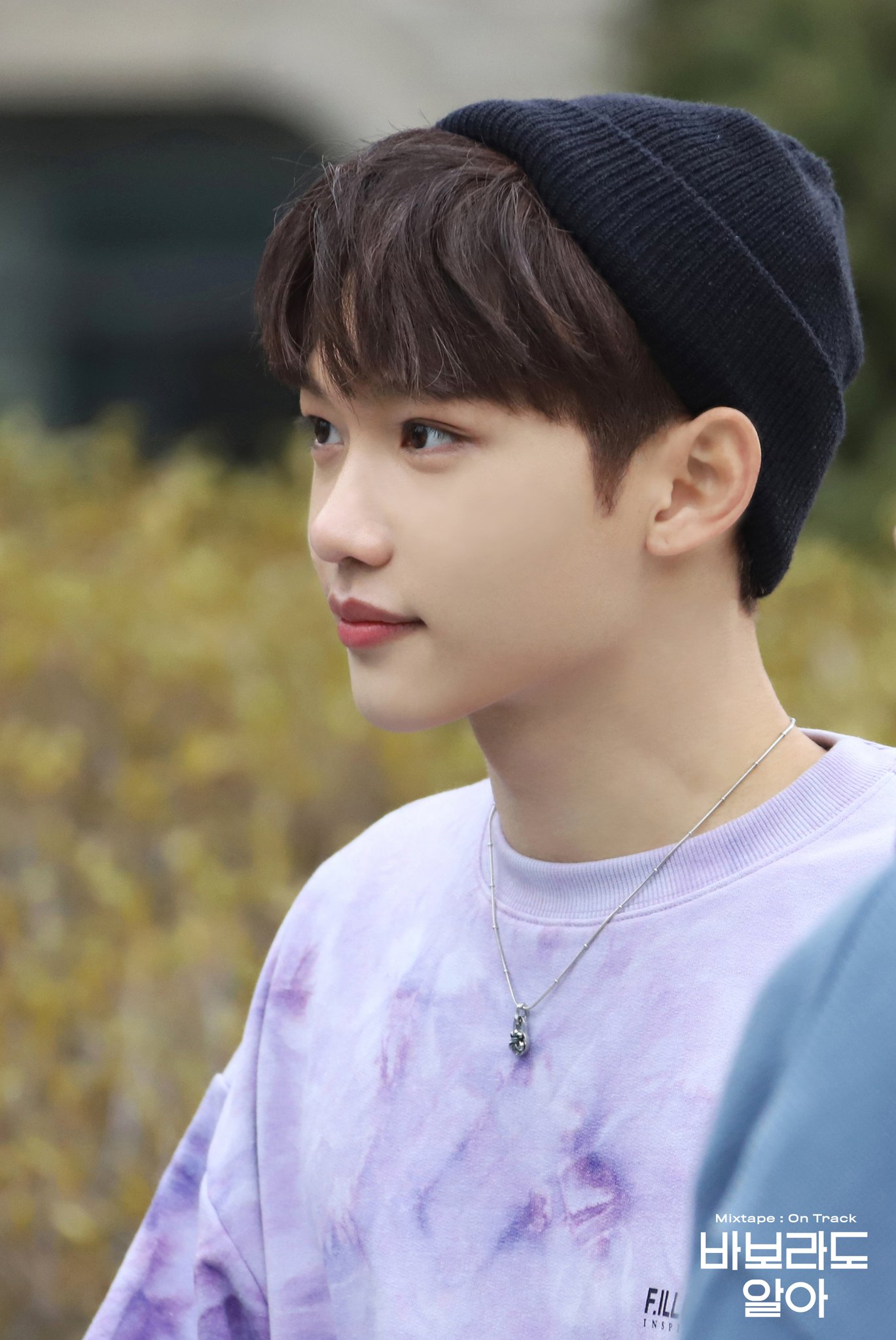 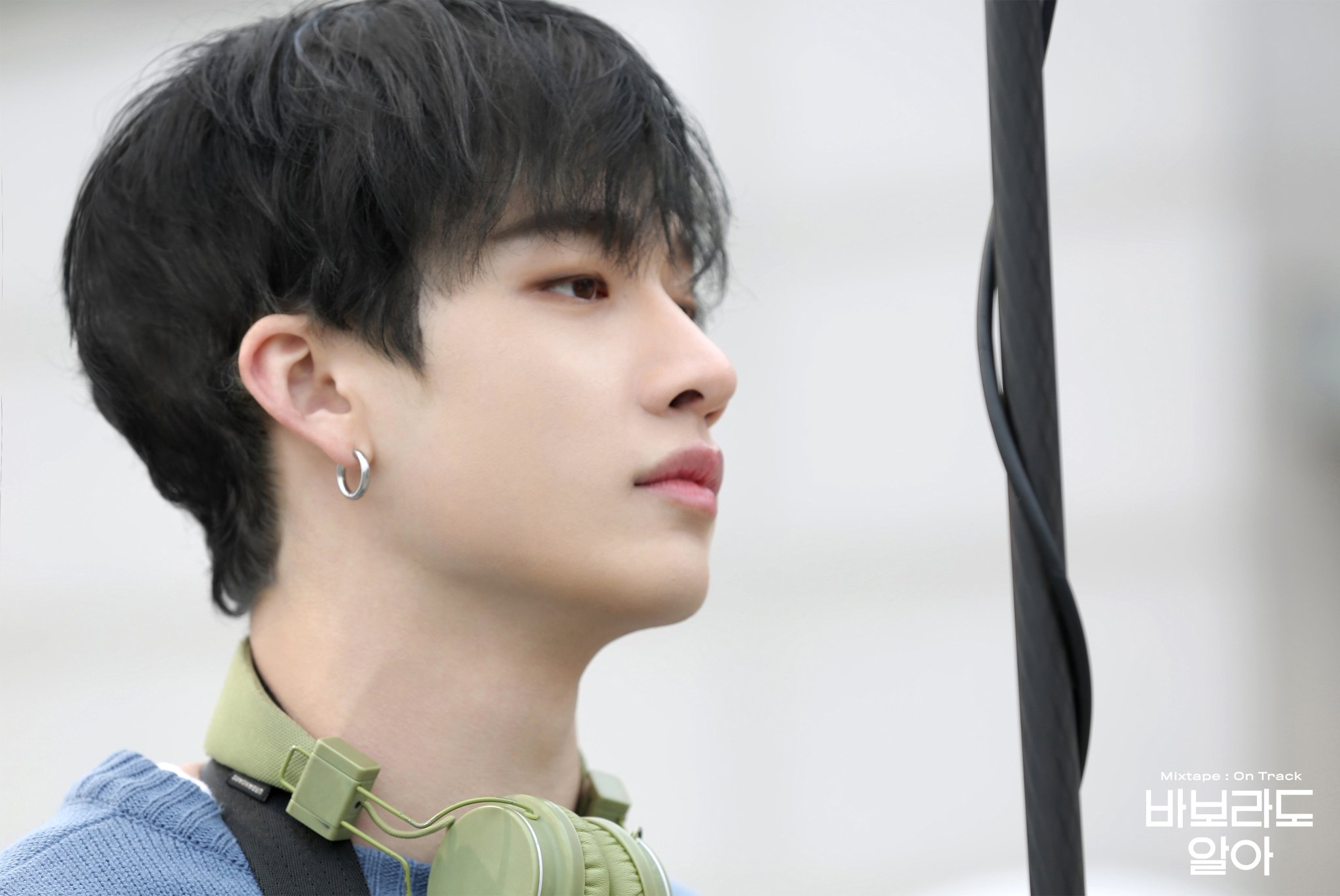 An adorable teaser has been revealed for Stray Kids’ upcoming mixtape!

The image looks like a computer screen, and the window on the left is that of an online bulletin board at SKZ High School.

The post reads, “It’s too late. Even a fool would know this. Am I the only one who misses them? Regardless of the reason, I hate myself for not having been able to get closer. I should have gotten rid of this terrible ego back then. I should have rushed a little more… But this regret is too late. Anonymous please.”

Below the post, Bang Chan comments, “Someone who would write such an emotional post would be @Hyunjin?” Lee Know interjects and says, “@Han Han, I can clearly see how you feel about me. Haha,” to which Han responds, “@LeeKnow Hey you!!!! I didn’t write this.” Seungmin says, “Yeah, even a fool would know that Hwang Hyunjin wrote this~” and Felix adds, “@Hyunjin It’s like your type of sensibility.” Changbin writes, “What’s this..? Why is it so familiar? Did Bini write this in his dream?” and I.N lets out a sigh. Hyunjin is writing the comment, “What, you can tell [this is me]?” with gibberish at the end. 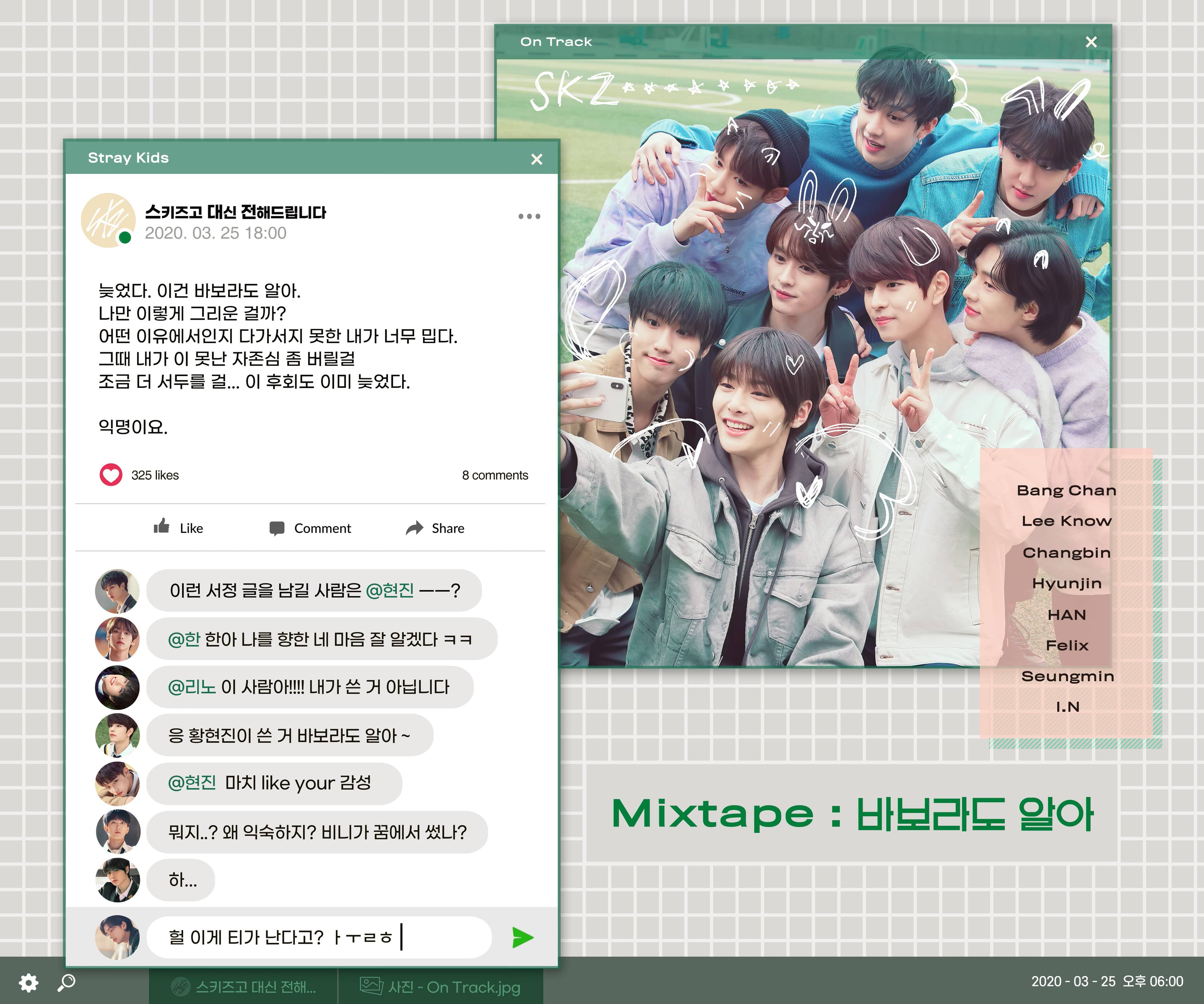 Stray Kids has shared a new “instrumental lyric card” for their upcoming mixtape!

In the newly released clip, the following lyrics slowly appear on the grass below Stray Kids’ feet:

“Don’t go, don’t leave/Look back at me, please don’t go/If you get any farther away/I might fall apart on my own.” 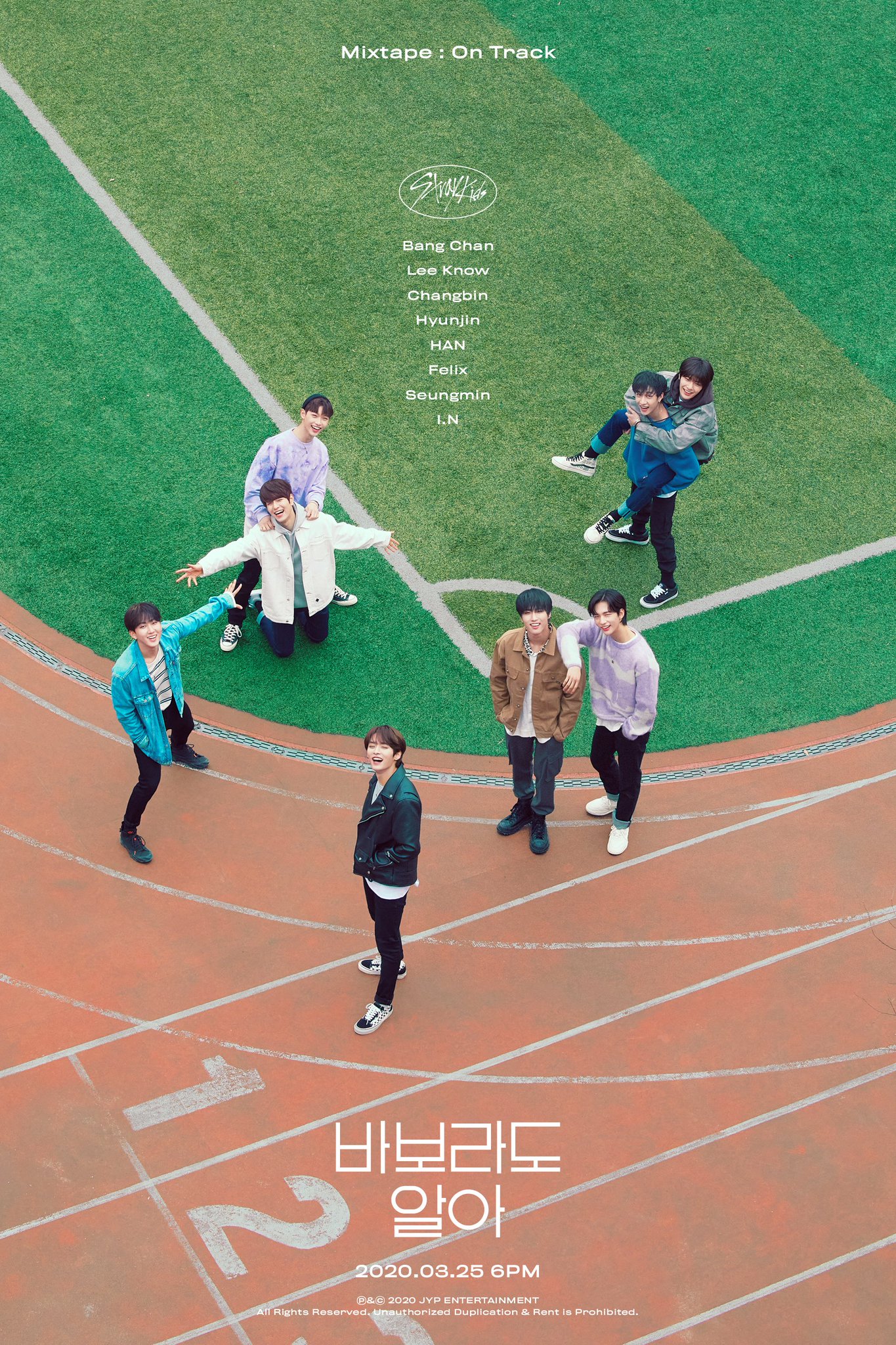 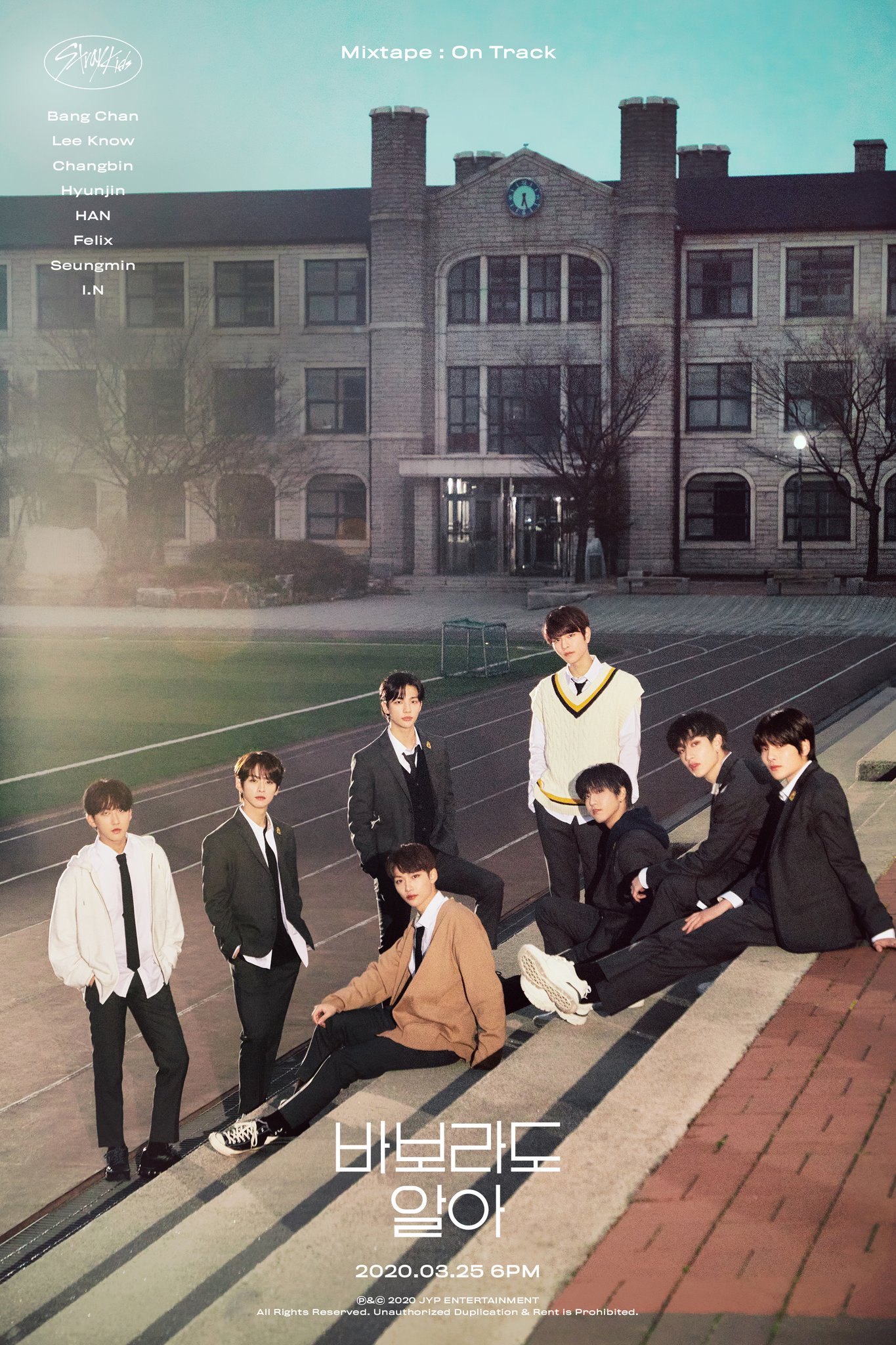 Stray Kids revealed that they’ve got a new mixtape on the way!

The group will release their mixtape “On Track” on March 25 at 6 p.m. KST. They’ve gone for a school concept in their teaser photos. Check them out below! 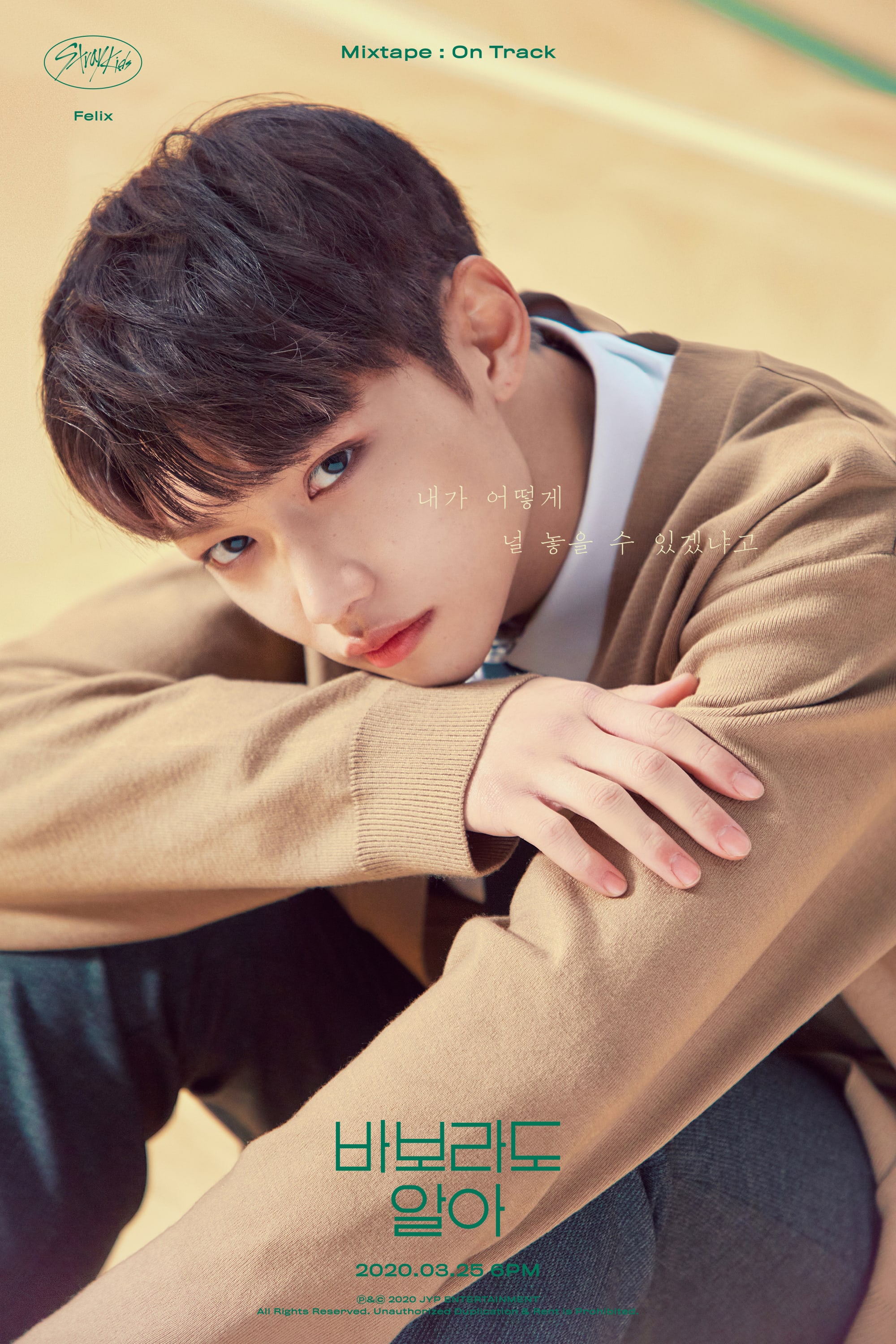 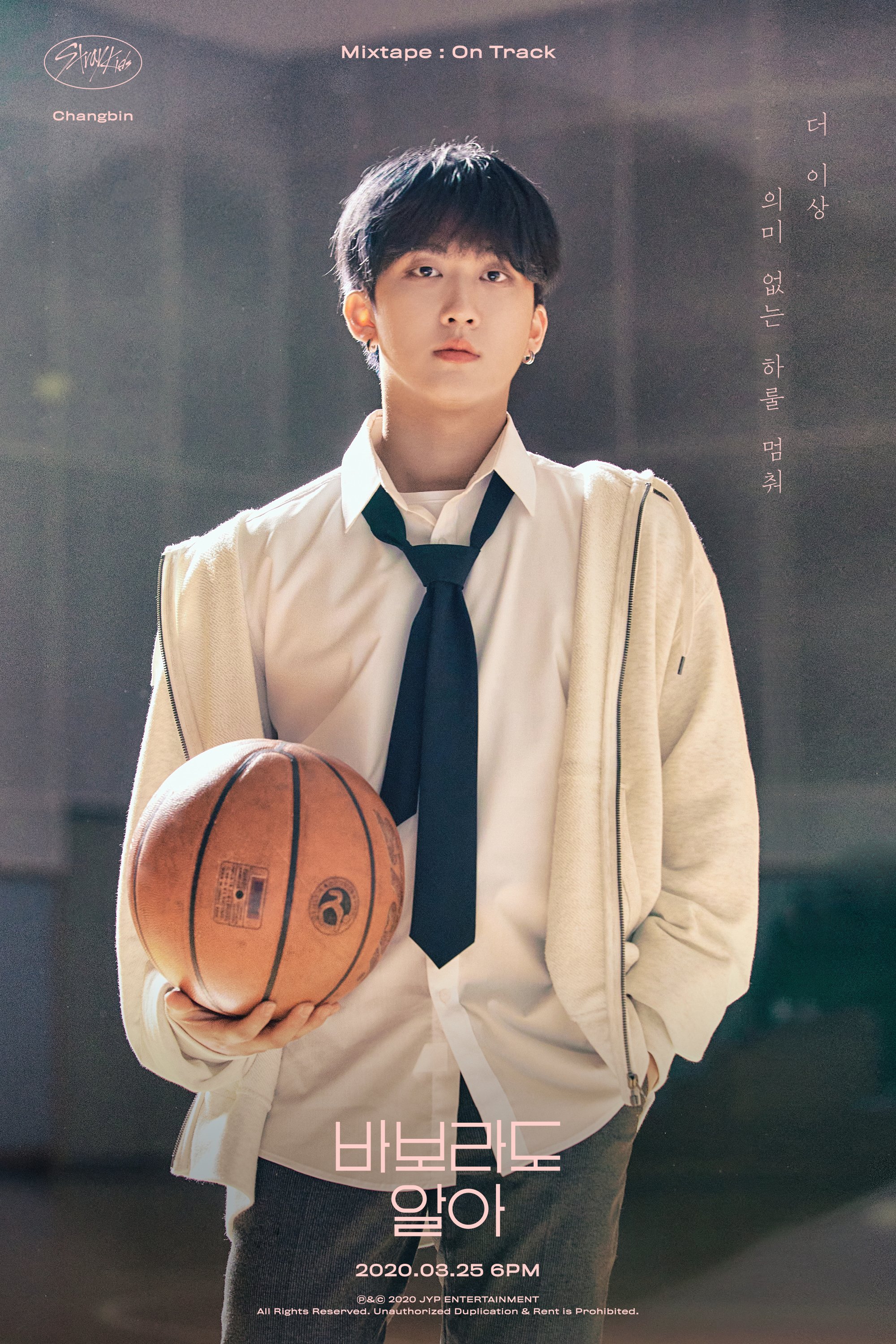 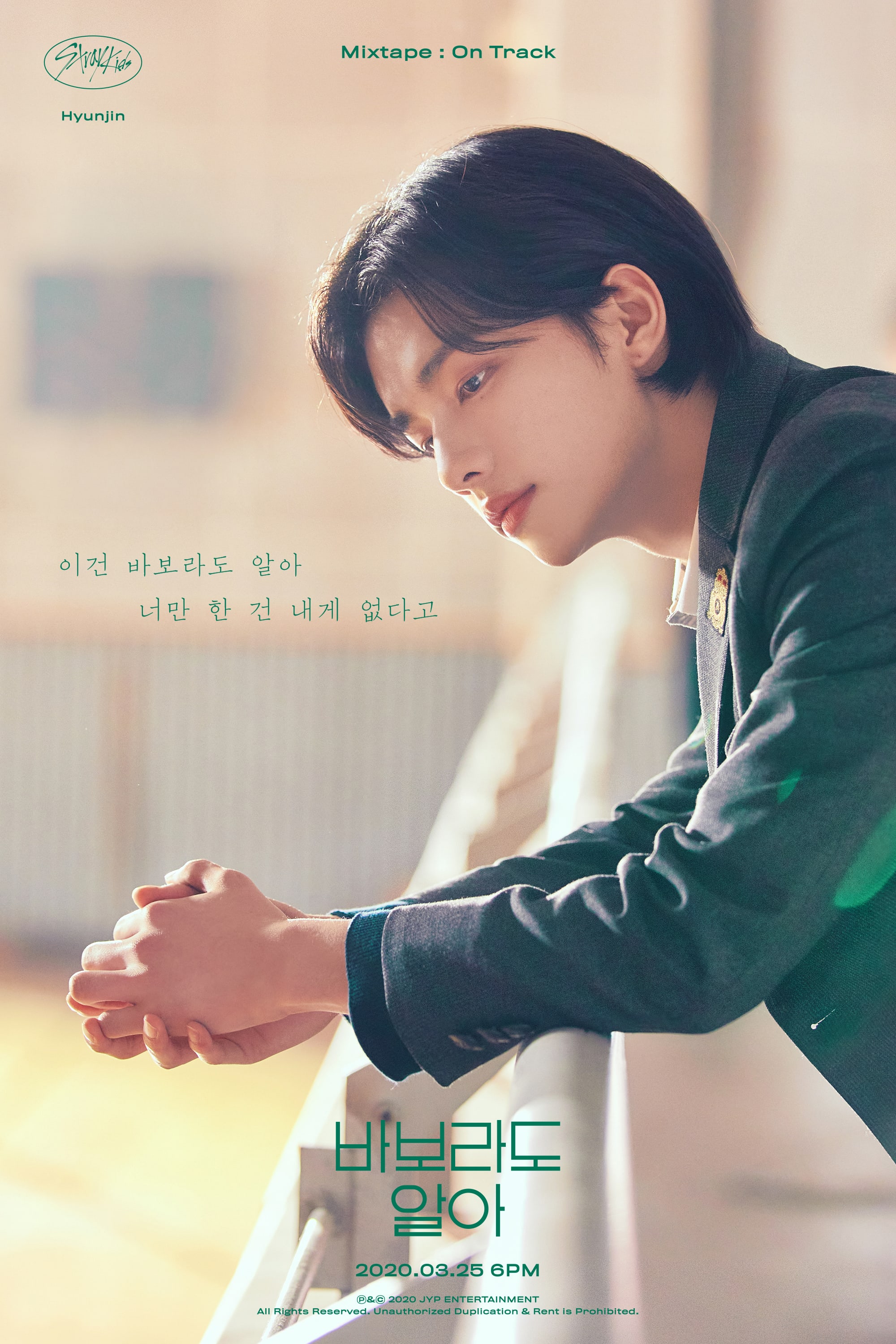 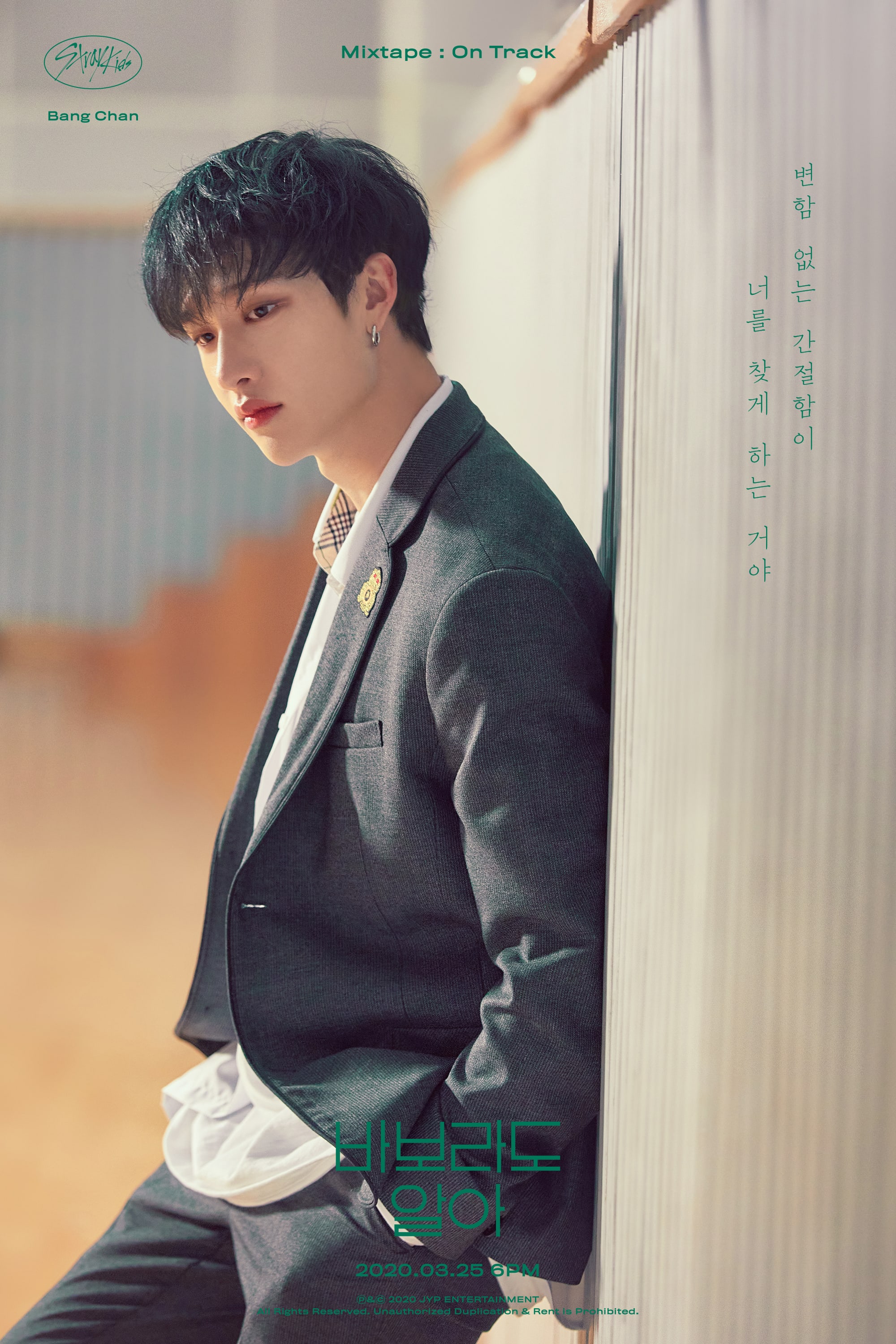 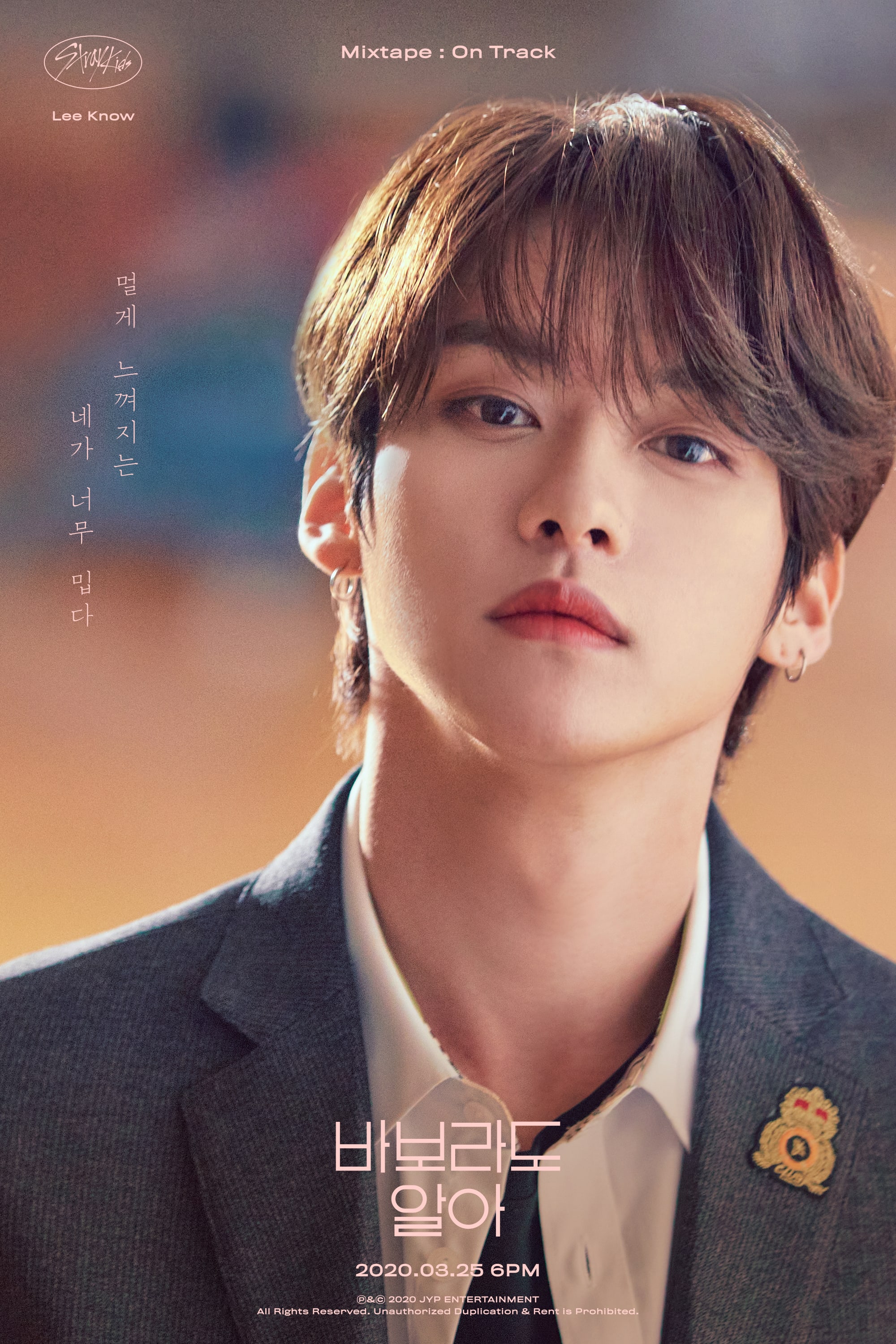 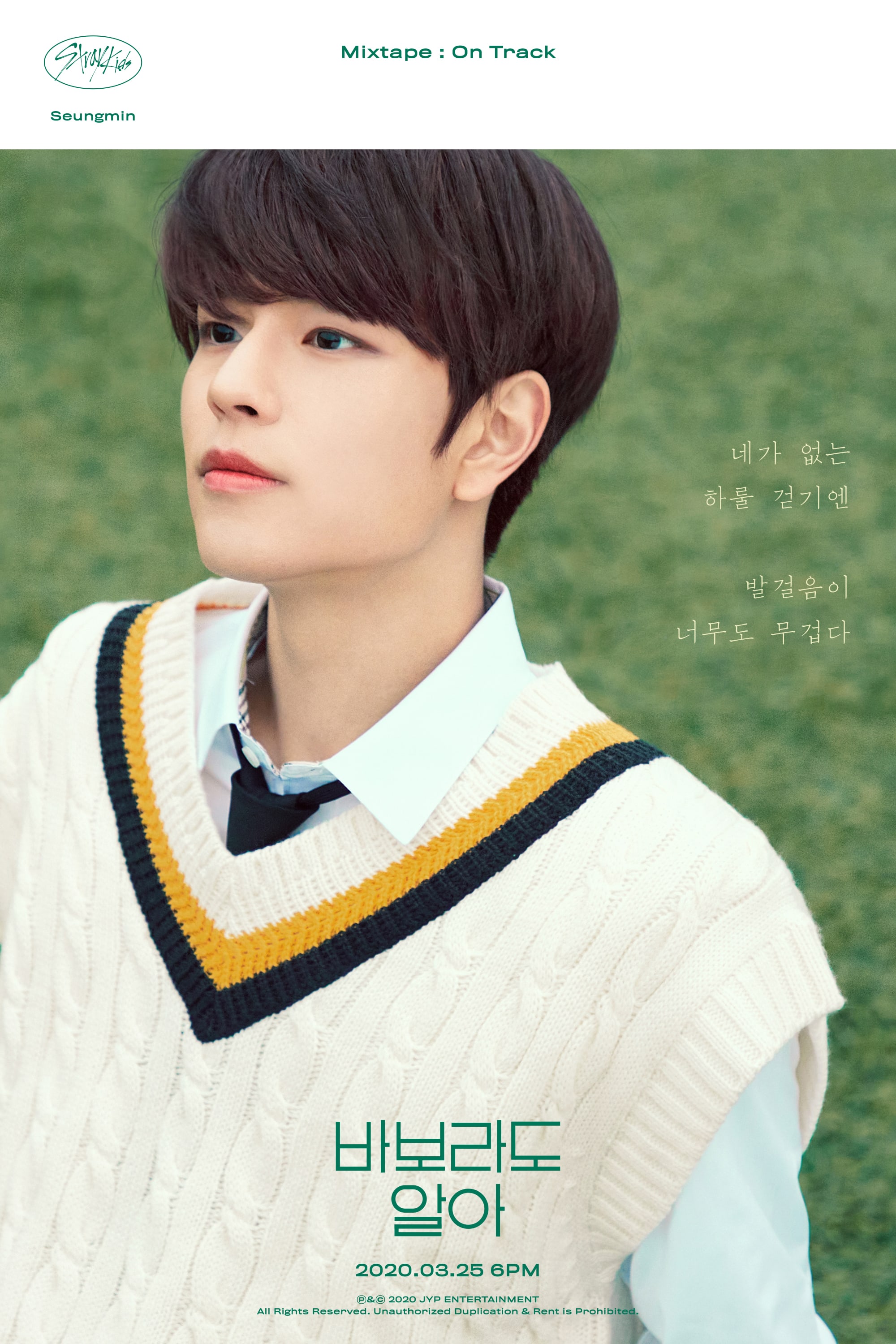 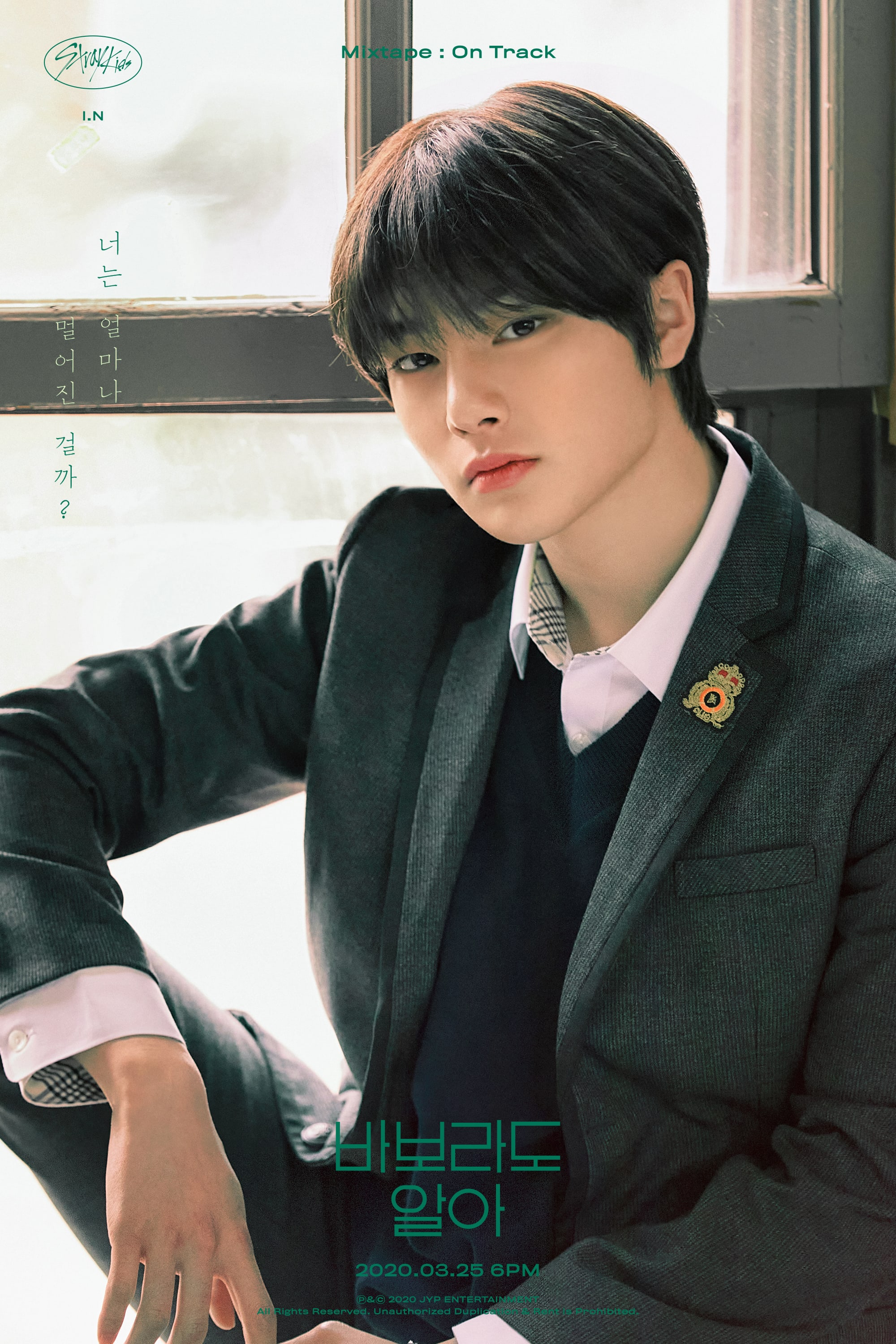 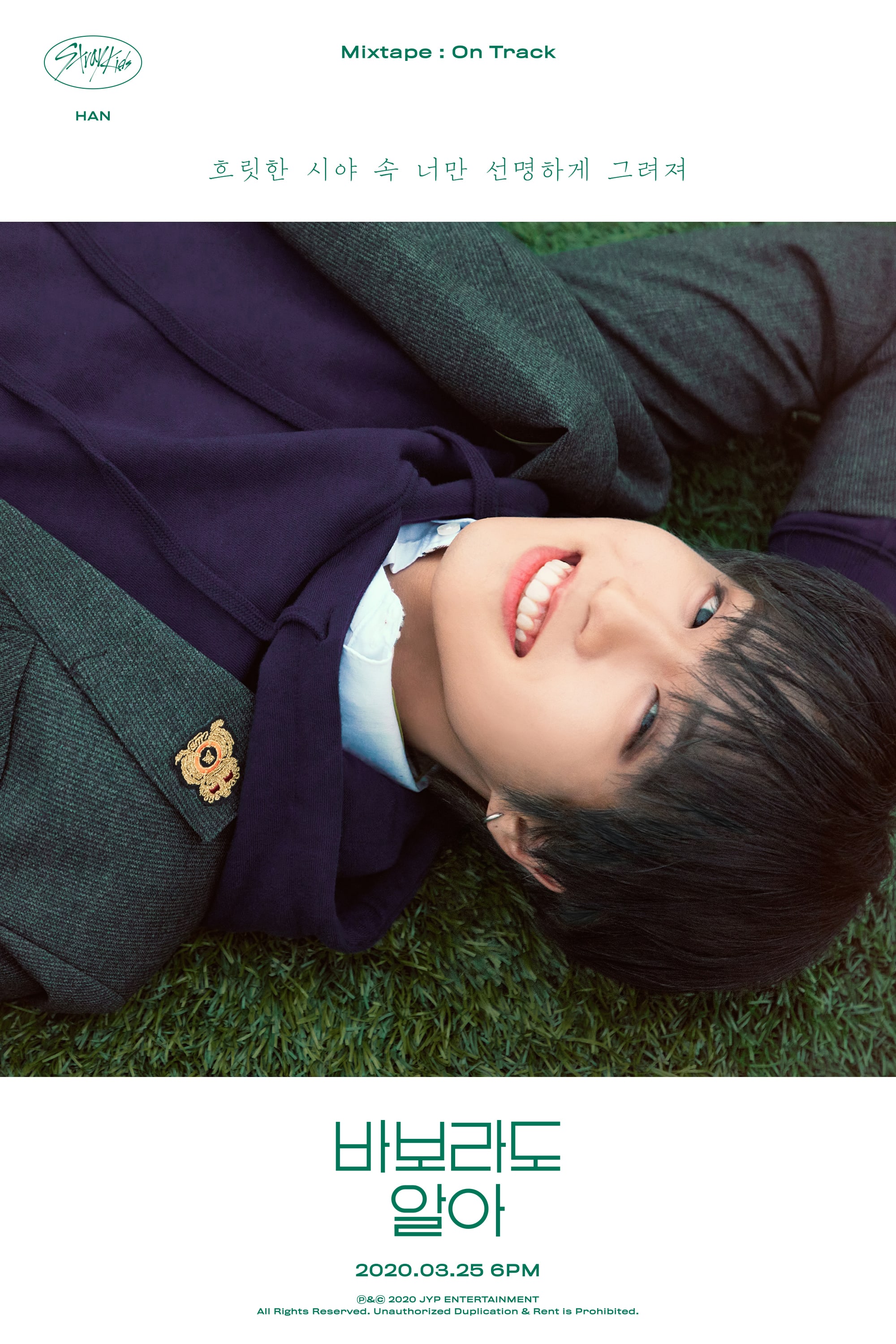 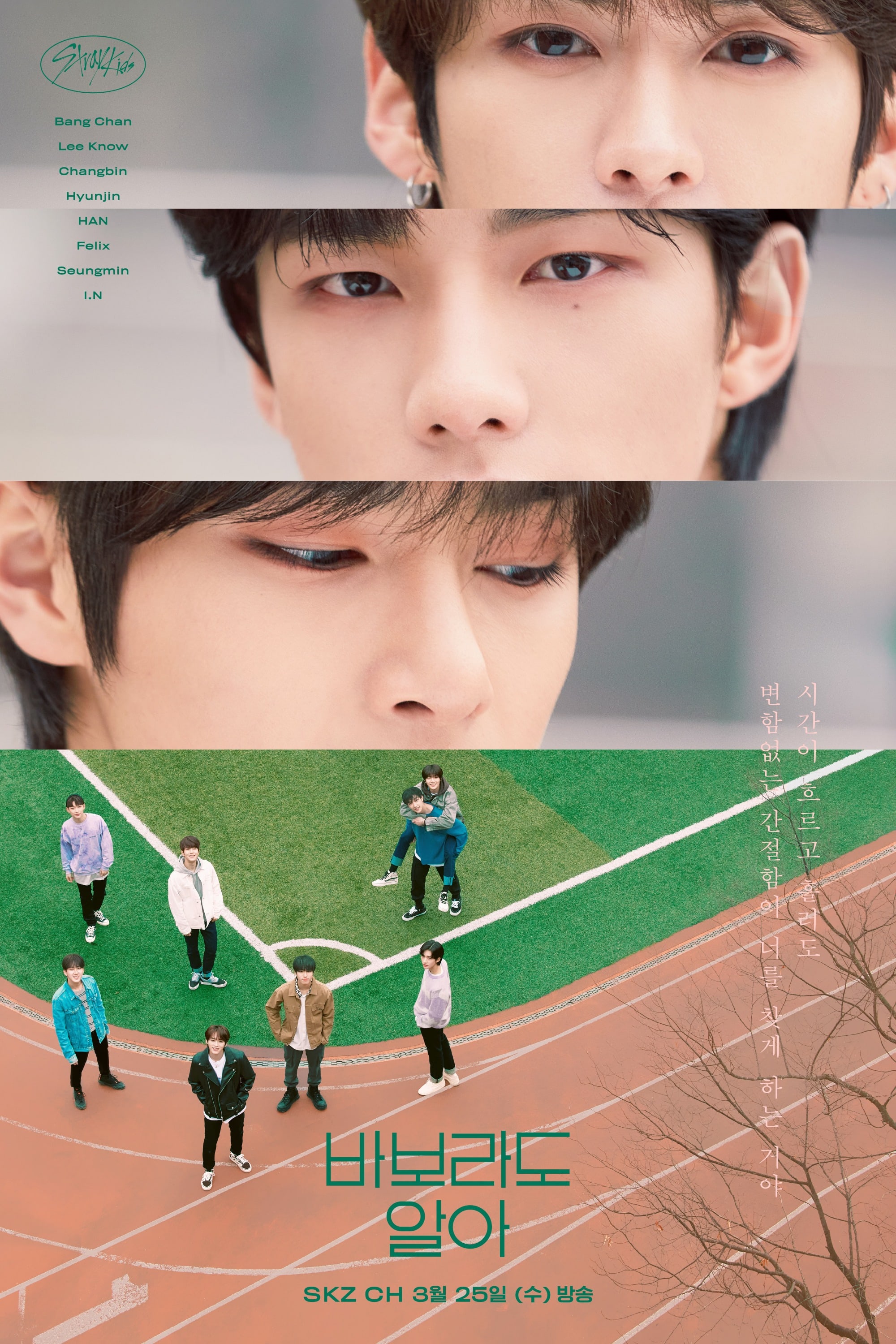