Weki Meki’s Kim Doyeon has been confirmed to join Kim Min Kyu as a lead for the upcoming drama adapation of the popular webtoon “Pop Out Boy!”!

“Pop Out Boy!” tells the story of the chaos and whirlwind romance that occur when Chun Nam Wook (played by Kim Min Kyu), the male protagonist of a long-running manhwa (Korean comic), steps into the real world. There, he crosses paths with high school student Han Sun Nyeo (played by Kim Doyeon), who happens to share the same face and name as the female protagonist of Chun Nam Wook’s manhwa.

Kim Doyeon plays Han Sun Nyeo, who suddenly finds herself living with Chun Nam Wook as secret roommates. Han Sun Nyeo’s mother is the writer of the manhwa “Sun Nyeo and Nam Wook,” but she herself isn’t a fan of the work, nor the character Sun Nyeo. 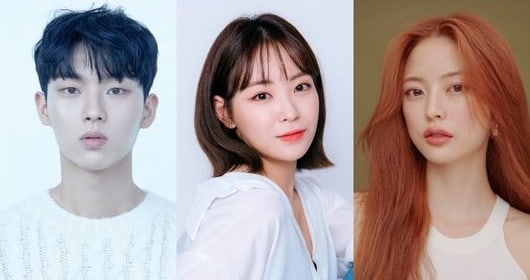 A source from Playlist said, “We’ve completed the cast lineup for [the drama] with this group of unique, charismatic young actors. Please look forward to how the drama will bring a different kind of entertainment to viewers from the webtoon.”

The new drama, to be 100 percent pre-produced, will begin productions in April and is slated to air in June. 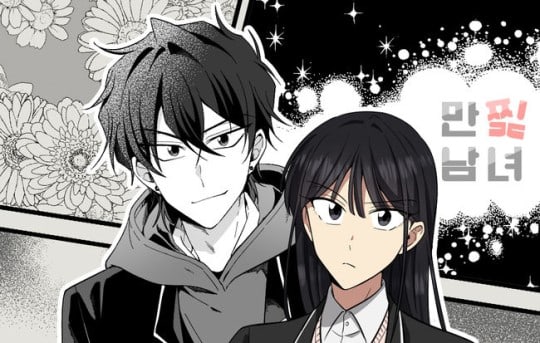