Chae Soo Bin, Kim Nu Ri, And More Gather For A Heated Discussion In “A Piece Of Your Mind”

tvN’s upcoming Monday-Tuesday drama “A Piece of Your Mind” has released new stills!

“A Piece of Your Mind” will tell the love story of Moon Ha Won (Jung Hae In), an artificial intelligence programmer, and Han Seo Woo (Chae Soo Bin), a classical music recording engineer. 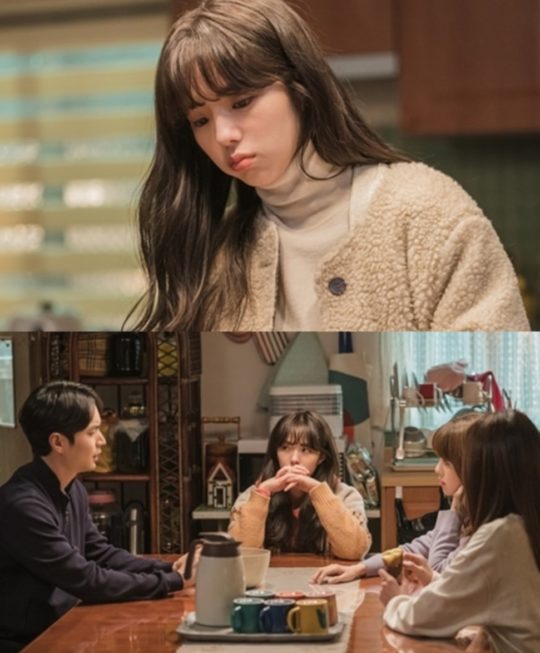 After moving to Seoul when she was 20, Han Seo Woo has stayed as a guest in the half-basement room of Eun Joo’s boarding house, making her the longest staying guest at the age of 29. In addition to Han Seo Woo and Jeon Eun Joo, Han Seo Woo’s college friends Kim Chang Seob and Choi Soo Ji consist of the first generation family of Eun Joo’s boarding house. Living under the same roof together, they will deliver laughter and warmth to the viewers with their phenomenal chemistry. 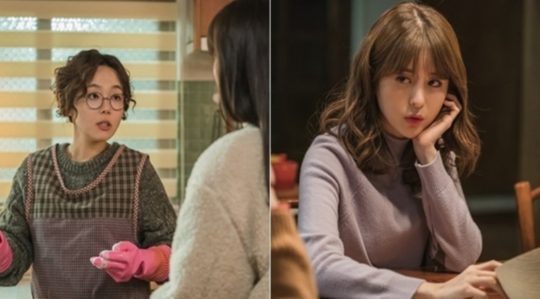 The production team shared, “In the drama, Eun Joo’s boarding house is a place where individuals with different traits gather. The connections and chemistry they’ll produce will be another interesting point [to watch out for in the drama]. Please anticipate and show lots of interest.”