In a recent interview and pictorial for Esquire Korea magazine, Jeon Jong Seo talked about her experience filming a movie in Hollywood.

After skyrocketing to fame through her starring turn in director Lee Chang Dong’s award-winning film “Burning” in 2018, Jeon Jong Seo recently wrapped up filming for the upcoming Hollywood movie “Mona Lisa and the Blood Moon.”

A fantasy film directed by Ana Lily Amirpour, “Mona Lisa and the Blood Moon” will also star famous American actress Kate Hudson, along with actors Craig Robinson and Ed Skrein. Director Ana Lily Amirpour is said to have personally reached out to Jeon Jong Seo to ask her to audition for the leading role after being impressed by her performance in “Burning.” 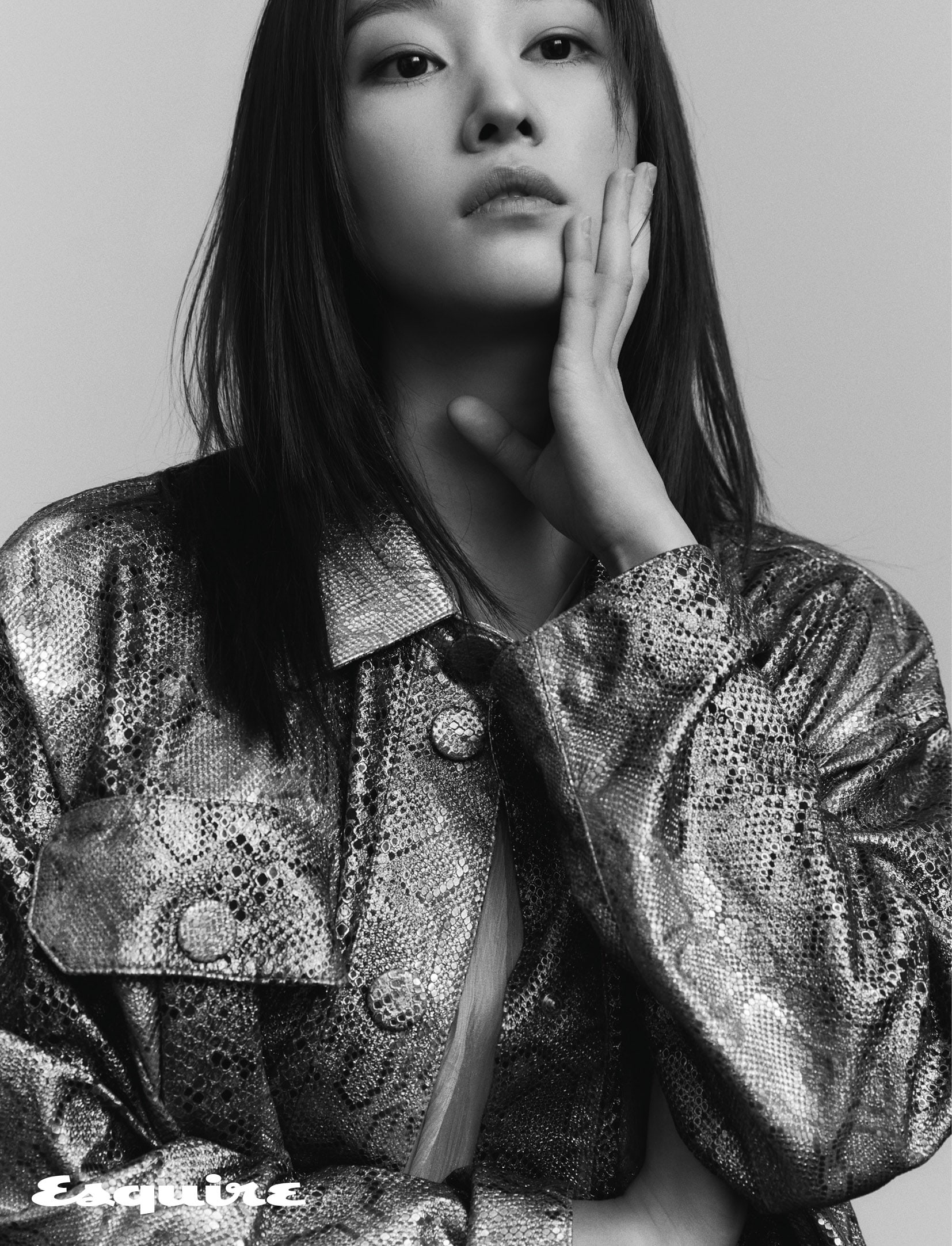 Describing the eventful two years since her rise to fame, Jeon Jong Seo shared, “I’ve been focusing entirely on my work. I’m currently waiting for the release of my movies ‘Mona Lisa and the Blood Moon,’ which has wrapped filming, and ‘Call.'”

As for her recent experience in Hollywood, the actress remarked, “The production environment is different from Korean film sets.”

However, she added, “Because I don’t have a lot of experience filming movies in Korea, I don’t know too much about the differences. It didn’t seem like the differences were huge.”

When asked for a specific example of one such difference, Jeon Jong Seo replied, “In Korea, when actors are filming, their managers always stay with them on set. But [in Hollywood], there was a strict radius within which outsiders, including managers, were not allowed. The production staff on location said that even though Hollywood actors typically enter the set alone, if I wanted, they would give my manager access so that we could stay together, just like on Korean film sets.”

She went on to reveal that she’d turned down the offer, explaining, “I thought that I should try doing things the way that native actors did, so I told them I’d do it on my own. It happened to sort of mesh together with the situation that my character in the film was facing, so I think it actually helped my acting.”

Finally, Jeon Jong Seo took a moment to reflect on her acting career to date. “Nothing much has changed since my debut,” she said. “I want to try lots of different kinds of acting, so that I can experience a variety of projects. I’m always asking myself, ‘What can I do? What qualities or skills do I possess, and how can I use them?'” 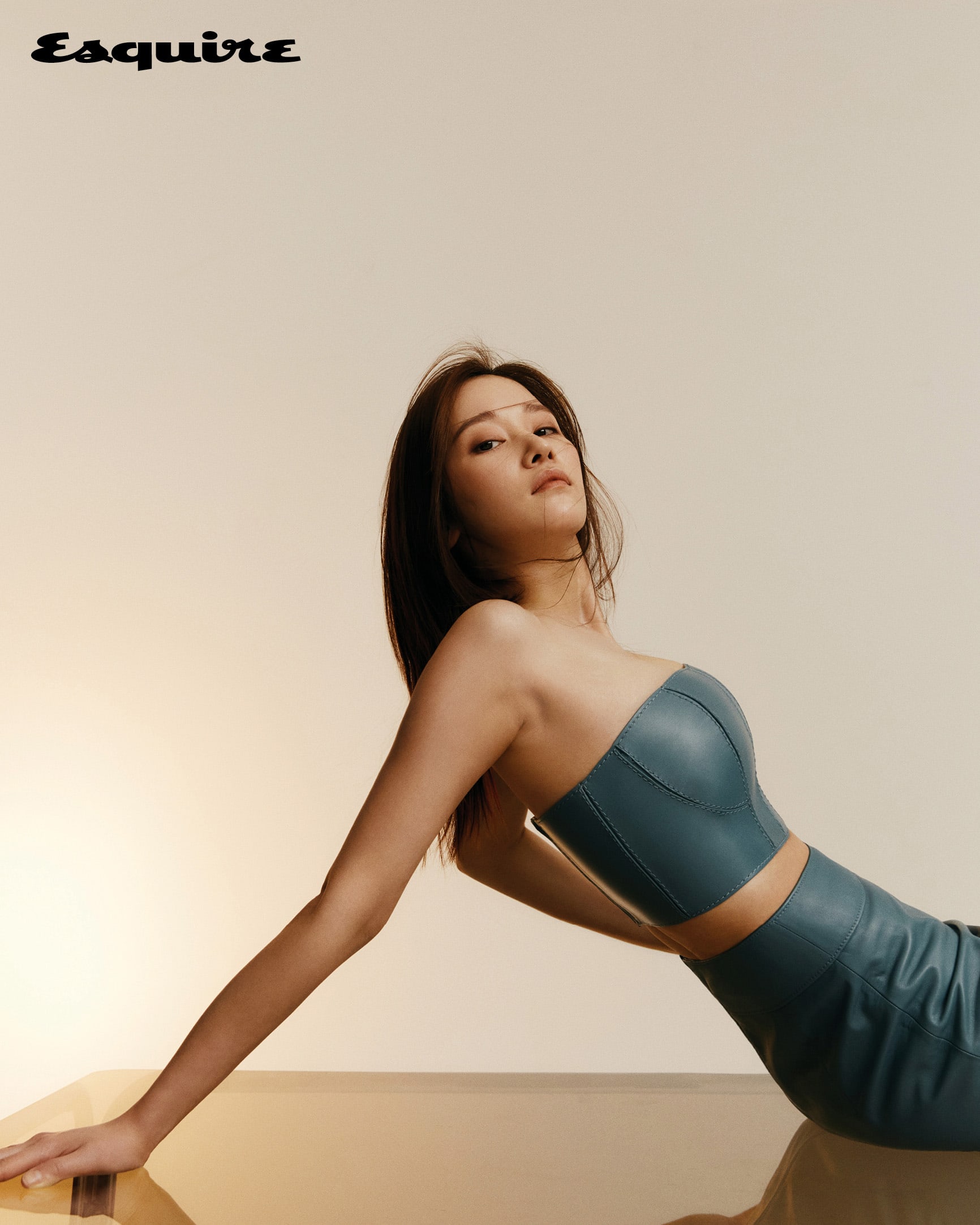 Jeon Jong Seo
How does this article make you feel?