Written by Kim Eun Sook, “The King: Eternal Monarch” is about two parallel universes, one that is similar to our modern world and one in which Korea became a constitutional monarchy. Lee Min Ho stars as Emperor Lee Gon, who tries to close the door between the two worlds, and Kim Go Eun stars as Detective Jung Tae Eul, who works with the emperor to protect people’s lives.

In Emperor Lee Gon’s world, Goo Seo Ryung has been elected as his kingdom’s youngest and first female Prime Minister. Goo Seo Ryung was born into a family with difficult circumstances but studied hard in order to become a news anchor. Through her marriage, she entered the world of politics and successfully became the spokesperson for her party. After her divorce, she became the Prime Minister. 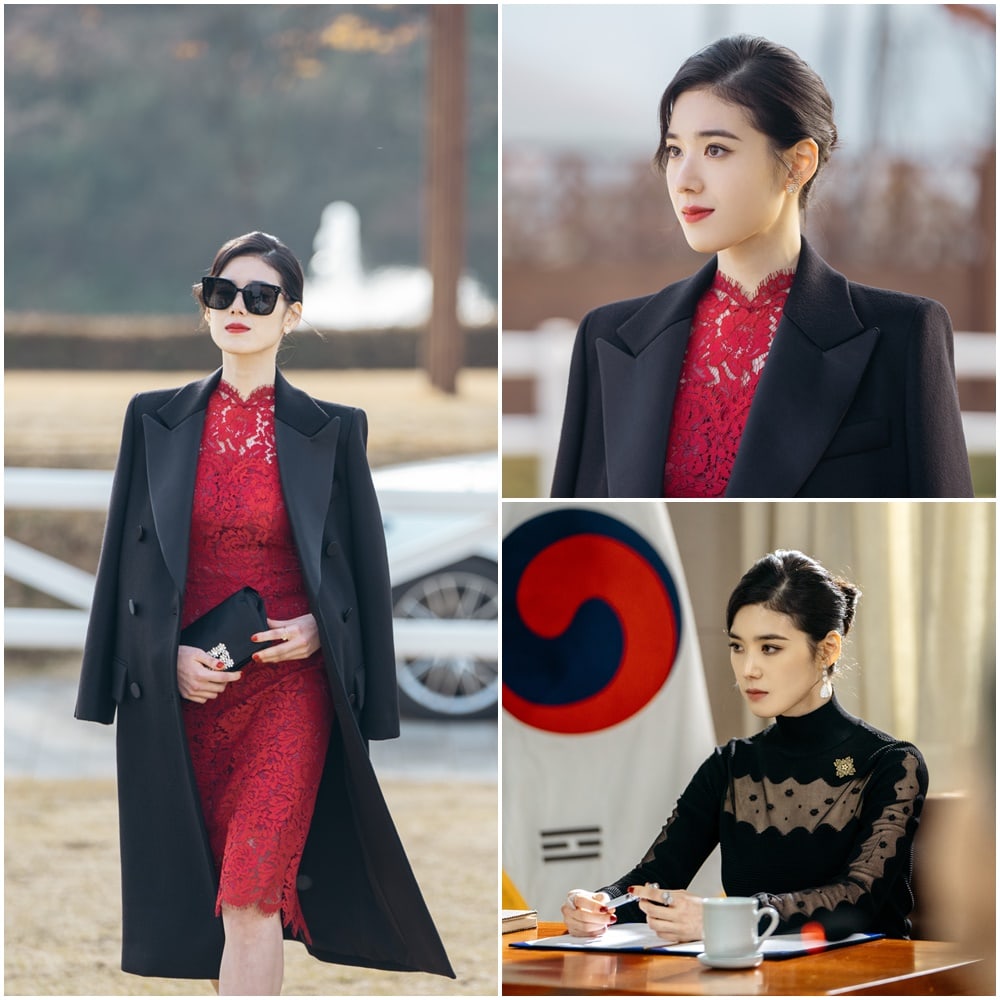 Jung Eun Chae said, “I’m really happy to be appearing in Kim Eun Sook’s ‘The King: Eternal Monarch.’ It’s an honor to be able to work with such a brilliant director, cast, and crew. I’m also very excited. I hope many people can find enjoyment through this production this spring.”

Production company Hwa&Dam Pictures stated, “Jung Eun Chae’s character, Goo Seo Ryung, is the kind of character who will make the viewers sit up and take notice. Jung Eun Chae is a passionate actor who takes on new challenges, so please look forward to seeing the growth of her acting on ‘The King: Eternal Monarch.'”

“The King: Eternal Monarch” is set to premiere in April.

Jung Eun Chae
The King: Eternal Monarch
How does this article make you feel?