Upcoming KBS 2TV drama “Once Again” has dropped preview photos of their cast! 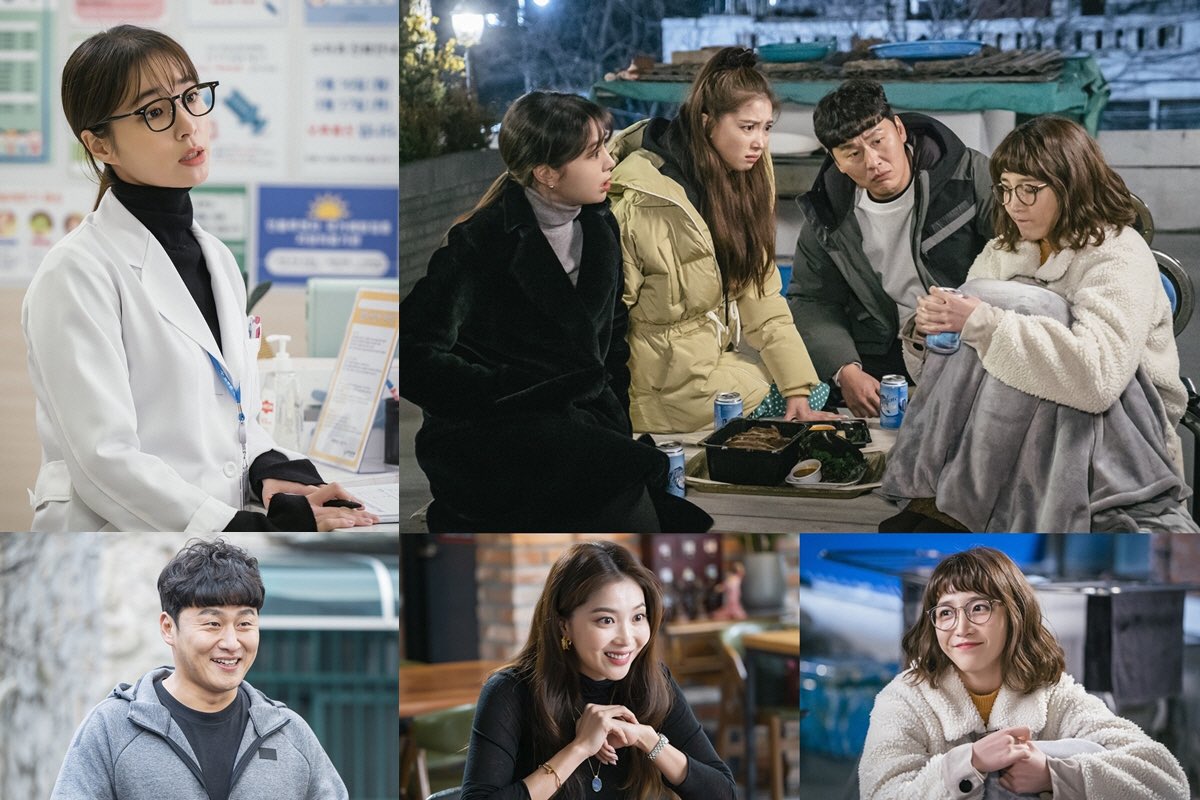 Song Na Hee is the second oldest daughter of the family and is a realistic and strict pediatrics doctor. She is a character who loves herself and her work more than others, leading to a divorce with her husband Yoon Gyu Jin (Lee Sang Yeob).

Eldest son Song Joon Sun is a stuntman who falls into debt and divorces his wife Sung Hyun Kyung (Im Jung Eun), finding himself back at his parents’ home. Joon Sun, who puts a lot of emphasis on living life as one pleases, will find himself juggling love and work.

Song Ga Hee is a former stewardess with a lot of connections but little work. She’s a carefree spirit who improvises through life and remains headstrong even after her divorce. The youngest, Song Da Hee, is a lovely daughter to her parents, but lacks around two percent when compared to her siblings, despite being an extremely hard worker. 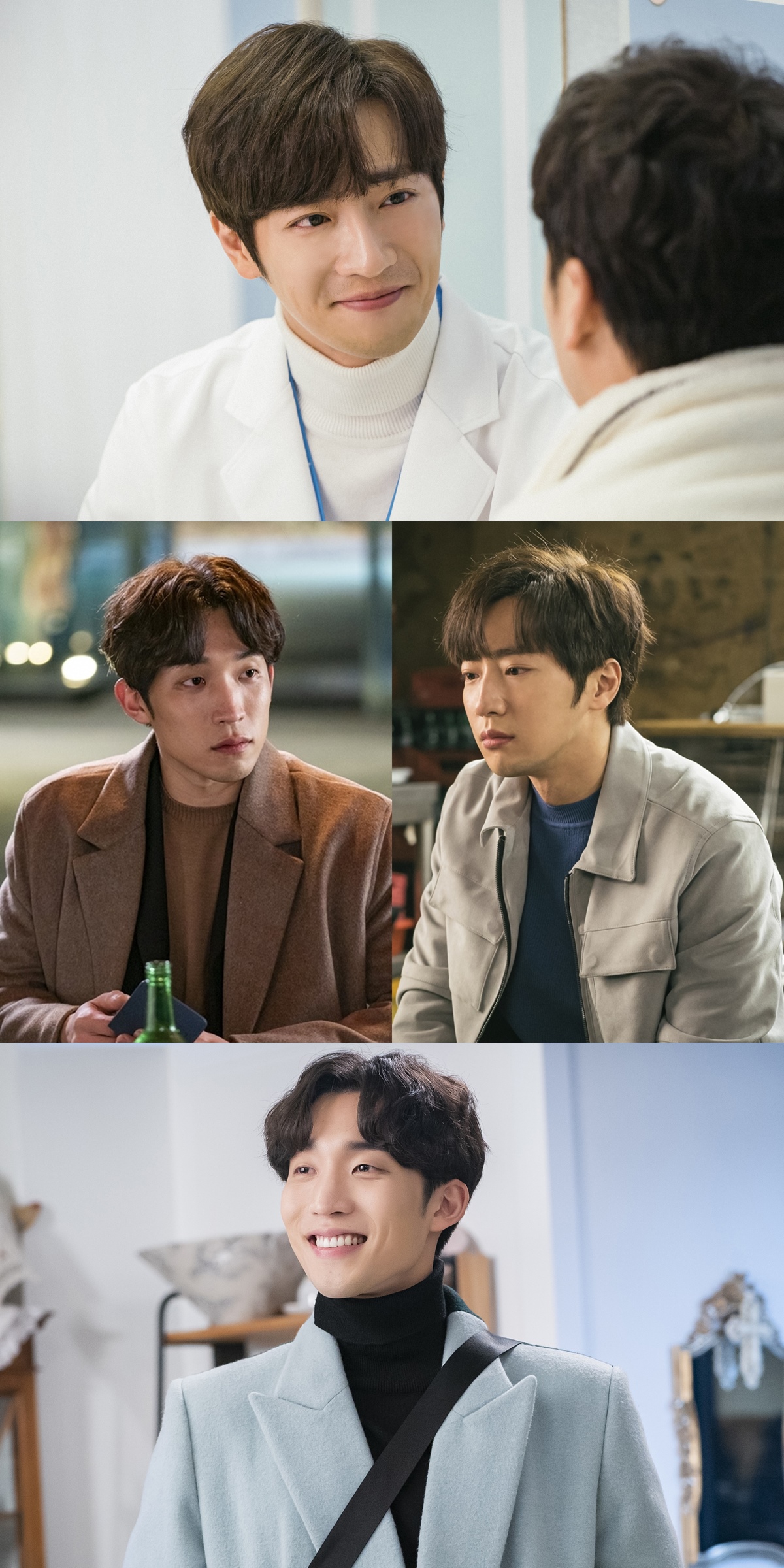 Lee Sang Yeob will play Song Na Hee’s perfect husband Yoon Gyu Jin, who is a fellow pediatrics doctor. He is a man with a friendly appearance, sweet personality, and appropriate kindness, sense, and humor.

His goofball brother Yoon Jae Suk will be played by Lee Sang Yi. After returning from his exchange program in Turkey for his residency, he will portray a stark contrast of his brother’s personality. He will also act as a breath of fresh air amidst the frequent bickering between Yoon Gyu Jin and Song Na Hee. The two brothers will show off their realistic chemistry as they bicker as colleagues at the hospital but also sit down for drinks as best friends. 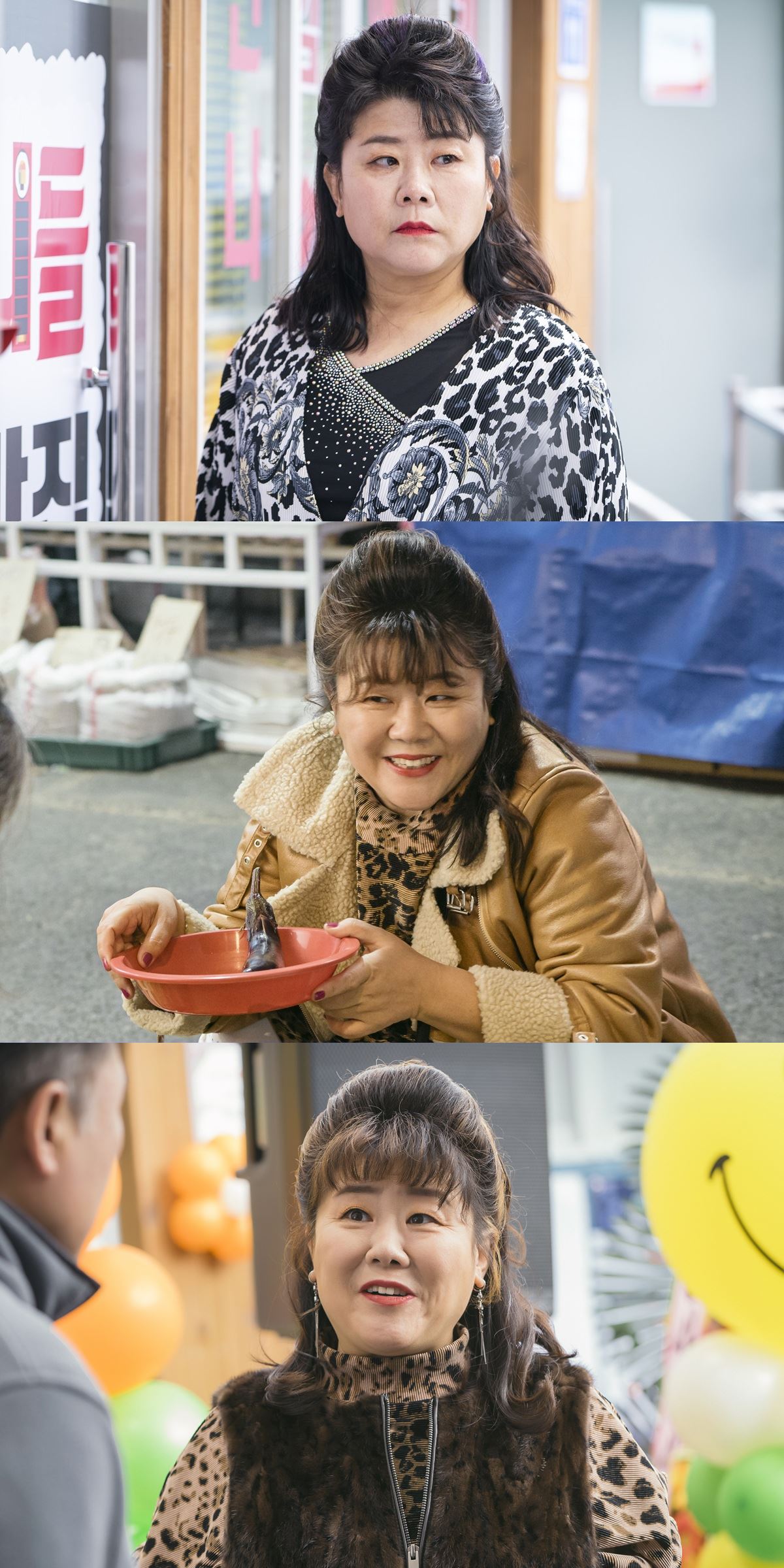 Lee Jung Eun plays Kang Cho Yeon, the boss at a kimbap restaurant and a former karaoke bar owner. Regarding her character, the actress shared, “Compared to all of my other roles, this one is on the younger side. Thanks to ‘Once Again,’ I’m also trying out very flashy outfits and makeup for the first time.”

“Once Again” premieres on March 28 at 7:55 p.m. KST and will be available on Viki with English subtitles!