Upcoming tvN drama “A Piece of Your Mind” has revealed new stills of Jung Hae In!

Ha Won is a leader in the AI field and is the founder and CEO of the company AH. Though he is the CEO of a large company, he doesn’t care for titles and leads a small research team with a sole interest in research that has the potential to change the world. 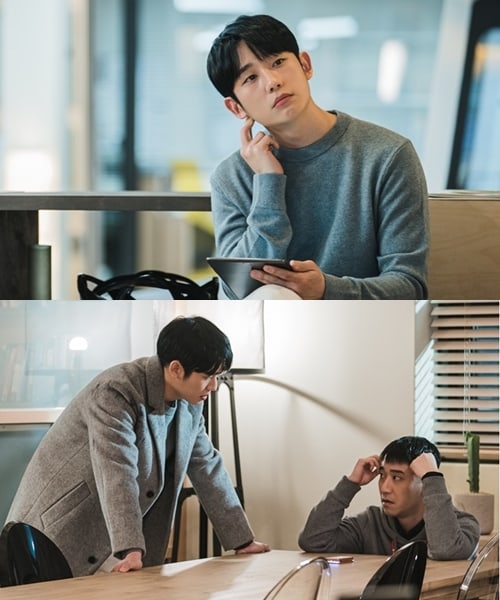 The new stills show Ha Won at work with his director Kim Jung Woo (played by Kim Hoon), deep in thought around the clock as they develop something called “D Program” unbeknownst to the other AH research team members. Kim Jung Woo is Ha Won’s college classmate and someone with a similar love and passion for AI research, and the two characters are expected to show great chemistry as friends and coworkers. 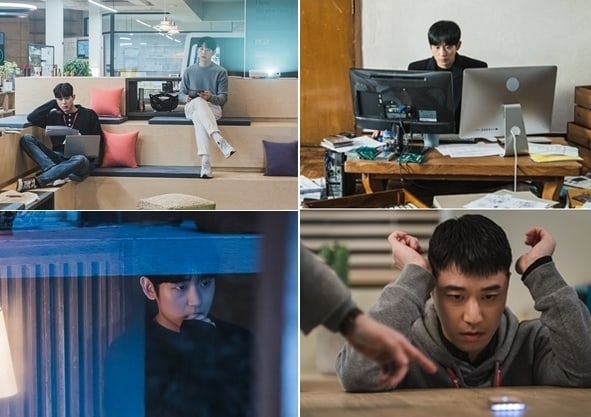 “A Piece of Your Mind” premieres March 23 and will be available on Viki.

Jung Hae In
A Piece of Your Mind
Kim Hoon
How does this article make you feel?