The cast of tvN’s “Hi Bye, Mama” shared their thoughts on the drama and their characters as the drama heads into its second half this week.

Kim Tae Hee, who plays Cha Yoo Ri, commented on the great reviews for the drama: “I think there’s a passionate response for the drama because we all have love for our family. People miss their mothers, their children, their wives, and the drama really resonates with those feelings.”

She added, “There was a comment that said, ‘I wish my dad would come back, too.’ Though I’m becoming more familiar with the feeling of losing a family member while acting as Cha Yoo Ri, I don’t think I can even begin to represent or comfort someone who has experienced such loss, and I’m thinking hard about how I can at least try to do so.”

The most memorable episode ending thus far for her was the moment when she becomes corporeal. Kim Tae Hee described the scene: “In the moment when [Cha Yoo Ri] decides to memorize her daughter Seo Woo’s face for the last time and leave, she notices Jo Kang Hwa unable to take his eyes off of her, and she sees a flake of snow melt on her shoulder. It was a very theatrical scene.”

As for the most memorable line from the drama, she said, “I can’t forget the line when Cha Yoo Ri says, ‘No matter what hardships I faced, being able to eat, touch someone I love, to breathe and live was beautiful, and I only realized that after I died.’ Whenever I’m having a hard time, I think this line will always give me strength.”

Talking about what’s to come, Kim Tae Hee said, “Including her relationships with Jo Kang Hwa and Oh Min Jeong, all of the relationships surrounding Cha Yoo Ri are changing. And she doesn’t have a lot of time left. Because of that, Cha Yoo Ri’s choices and emotions will become an ever more important part of the story.” 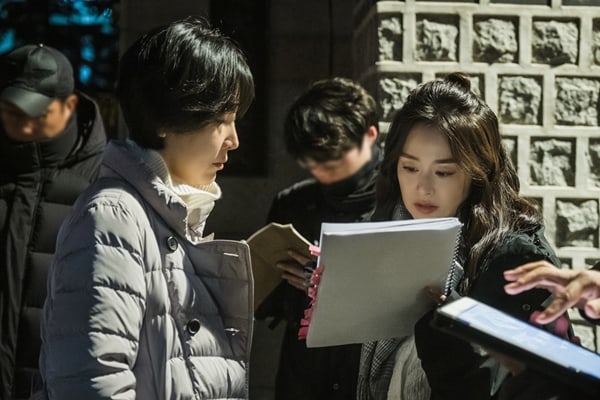 He said, “After the ending of episode one, I felt that the story really picked up. The director and writer are creating incredible endings for every episode.” On what to look forward to, he said, “How Cha Yoo Ri, Jo Kang Hwa, and Oh Min Jeong change will be the main thing to watch for.”

She added, “Please look forward to how Oh Min Jeong regards Cha Yoo Ri, who looks so much like Jo Kang Hwa’s previous wife, whom she had only seen through photos.” 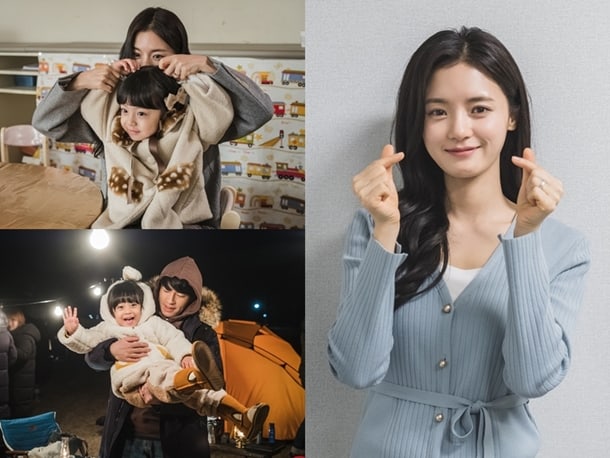