In the video, Yoo Seung Ho and Lee Se Young are working meticulously to film episodes three and four. Son Sang Kyung, who plays a man brainwashed by a cult leader, expresses his worry about staining her jacket with his fake blood. Lee Se Young good-naturedly jokes it’s fine because her jacket is red and praises the director for choosing the proper jacket.

The filming starts, and Lee Se Young engages in a tense struggle with Son Sang Kyung. Yoo Seung Ho is supposed to come to her rescue, but when he doesn’t, she asks, “Dong Baek (his character name), please help me.” During break time, Yoo Seung Ho and Lee Se Young joke around on set. He says, “Let’s concentrate,” and she agrees, but he continues to be playful by shining the flashlight under his chin to look like a ghost. 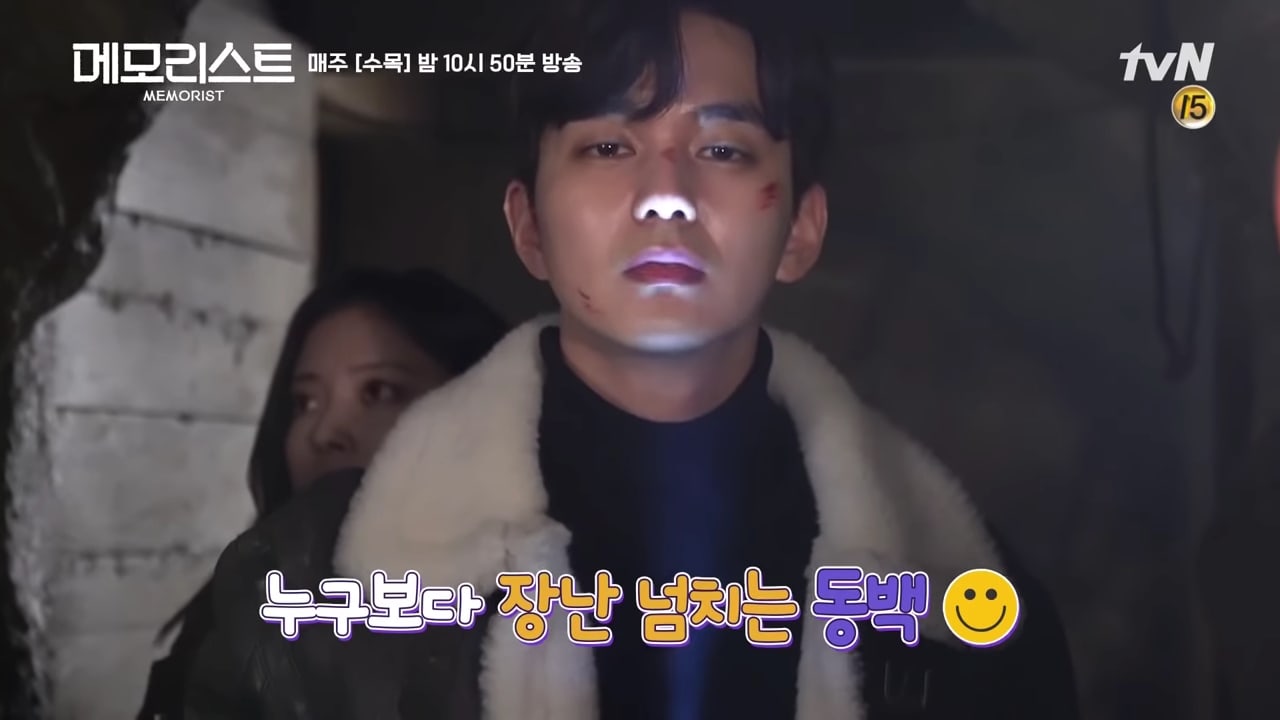 In the next scene, Jun Hyosung joins Yoo Seung Ho and Lee Se Young on set. They film the scene where Lee Se Young shuts the door in Jun Hyosung’s face. During break, Jun Hyosung jokes, “I was blocked from going inside. I was blocked because I’m a reporter.” She continuously acts like her character who is a big fan of Dong Baek as she playfully sighs, “I could’ve become a successful fan.” 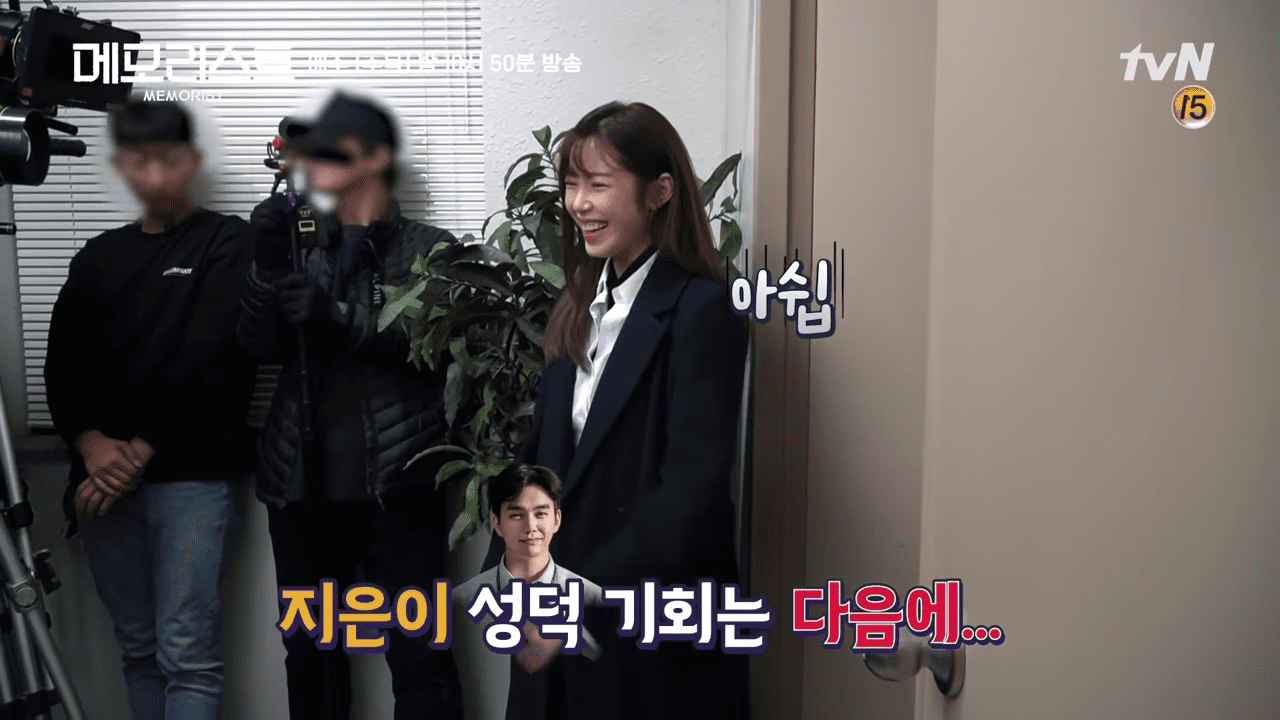 Lee Se Young keeps joking around while rehearsing for the next scene, and Yoo Seung Ho eventually bursts into laughter. They even have good chemistry off camera, and they can’t stop goofing around while preparing for filming. At the end when Yoo Seung Ho makes a blooper because Lee Se Young starts laughing, he comments, “I can’t act with her. I won’t be able to portray those same emotions again. Take responsibility of it.”

Watch their amazing chemistry in the making-of video below!

Watch the latest episode of “Memorist” with English subtitles below!