The actor posted a selfie of himself and wrote, “Ah, I cried so much because of Park Sae Roy [Park Seo Joon’s character].”

He then adorably added the hashtags “Park Sae Roy” and “my friend.” 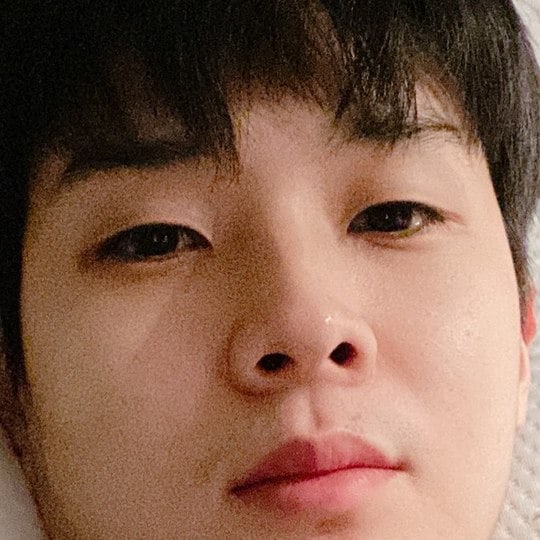 Choi Woo Shik previously showed his support for Park Seo Joon by sending a coffee truck to the set of “Itaewon Class.”

Did you join Choi Woo Shik in tearing up during the latest episode of “Itaewon Class”? Let us know in the comments below!

You can also watch Park Seo Joon and Choi Woo Shik in their hit drama “Fight My Way” with English subtitles here: