Ong Seong Wu explained the reason behind an unusual habit of his on “The Manager”!

On the March 21 episode of the MBC variety show, the program revealed the everyday life of Ong Seong Wu and his manager.

At one point during the show, his manager said, “I’m worried because Ong Seong Wu doesn’t drink water. His mother told me he doesn’t drink water and asked me to take good care of him, so I was curious about how little water he drank. But there are times when he drinks one sip a day.”

Later in the episode, the singer-actor got in his car and mentioned that his skin felt dehydrated. His manager suggested, “I think it would be good for you to drink some water.” However, Ong Seong Wu opted for coffee instead, and he sprayed a mist on his face to replenish his skin.

As for why he doesn’t drink water, Ong Seong Wu explained, “It doesn’t taste like anything. I need to drink something that gives me a sense of satisfaction. Beverages are delicious and refreshing.” 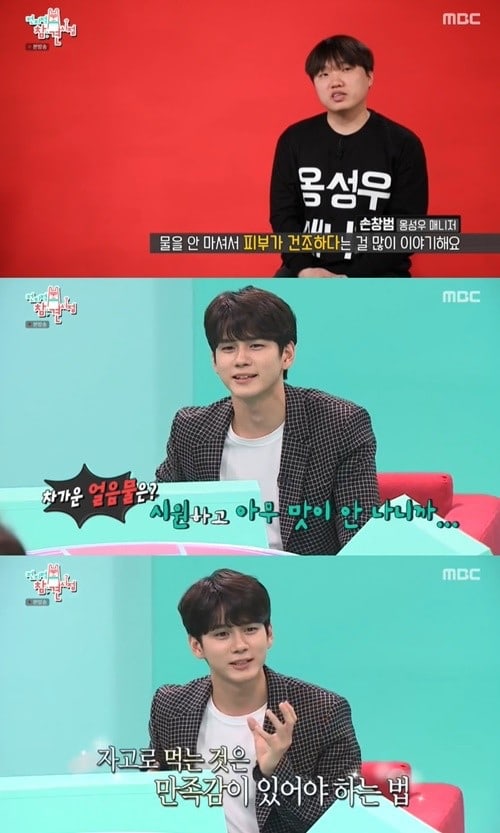 At another point in the episode, Yang Se Hyung pointed out, “Kim Shin Young was the host at Ong Seong Wu’s fan meeting.” When asked about him dancing to a Celeb Five song at the event, Ong Seong Wu replied, “Well, it was because she was the MC at the event.”

He then made everyone laugh by adding, “It was a punishment.” 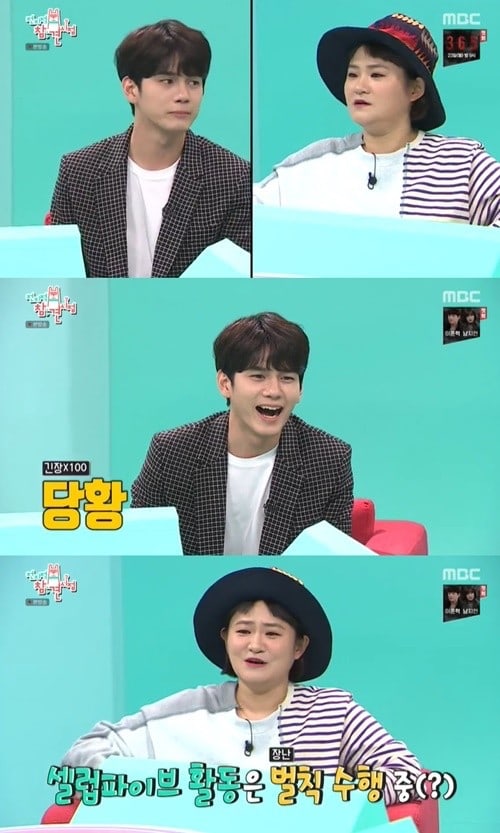 Ong Seong Wu
The Manager
How does this article make you feel?