New stills have been released for “Eccentric! Chef Moon.”

In the drama, Go Won Hee portrays Yoo Bella, a designer who shocked the world with her genius collection starting with her debut. Although Yoo Bella is a designer with global impact, she has never revealed her face.

Gil Hae Yeon appears as Yoo Bella’s representative Jang Sun Young. As someone who has known the designer for a long time, Jang Sun Young is like family. But she’s also strict when it comes to fashion, and she used her goal-oriented personality to drive Yoo Bella to success.

In the stills, they have similar ferocity in their eyes and an air of tension rather than closeness between them.

Another set of stills gives viewers a glimpse at the teamwork between Moon Seung Mo (played by Shinhwa’s Eric) and Choi Gun Woo (played by Joo Jong Hyuk).

Choi Gun Woo is the perfect business partner equipped with handsome looks and efficient business skills. He provides the star chef with fresh ingredients and promotes the pop-up restaurants.

In the stills, the two partners contemplate about their restaurant opening together and show off their bromance. Moon Seung Mo’s sharp eye for good ingredients and Choi Gun Woo’s outstanding planning skills make them the perfect team. 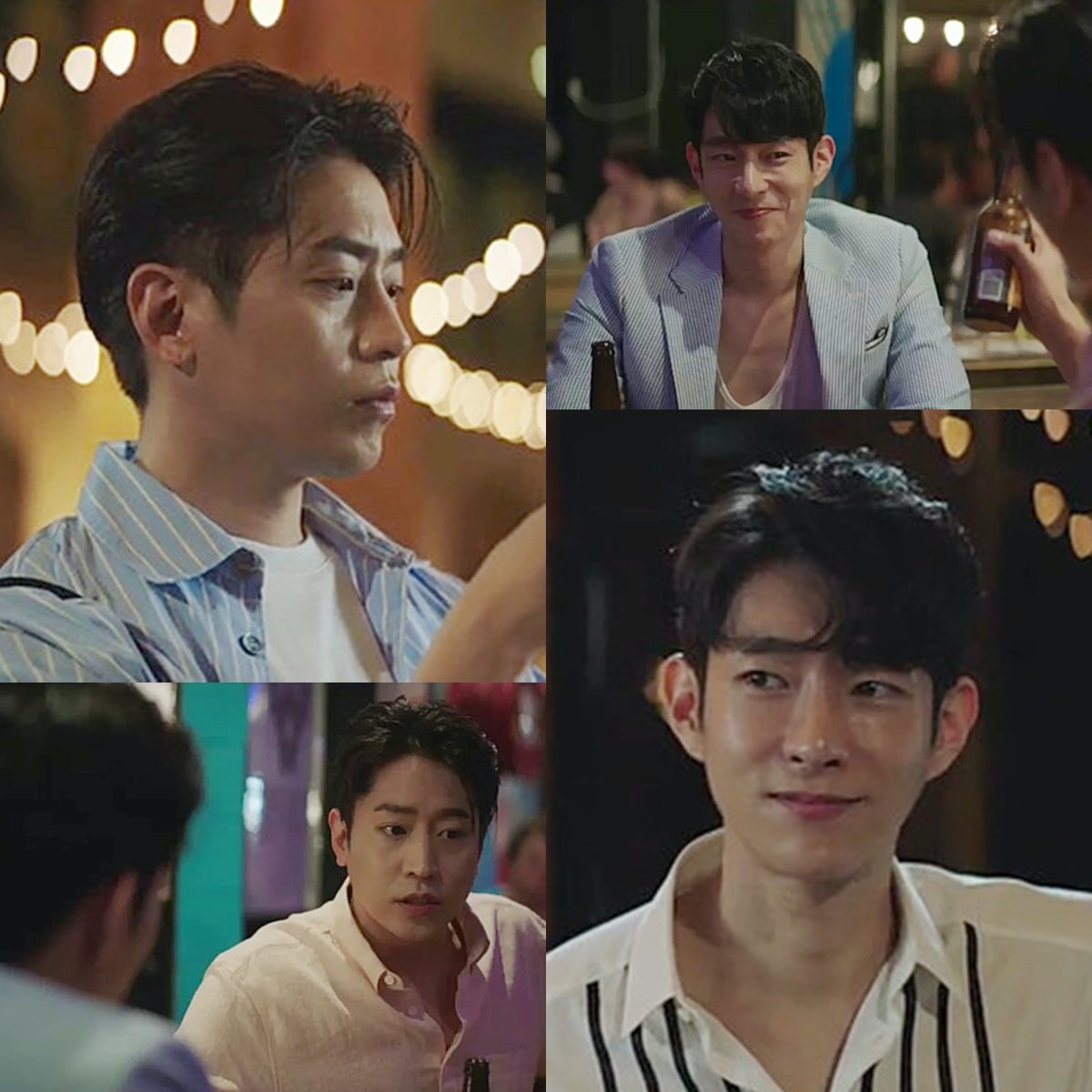 A different set of stills showcase adorable chemistry between Eric and Go Do Yeon.

In the stills, the two characters sit together in a room with vintage vibes. Eric looks sullen while Go Do Yeon appears innocent as they look at one another.

Although Moon Seung Mo is a famous chef, he moves to Seoha Village after a sudden accident. Here, he runs into Kim Seol Ah (played by Go Do Yeon) who claims to be his daughter. He doesn’t accept this as she has no proof, but he also protects her whenever she falls into danger.

This father-daughter duo will fill the screens with heartwarming moments. 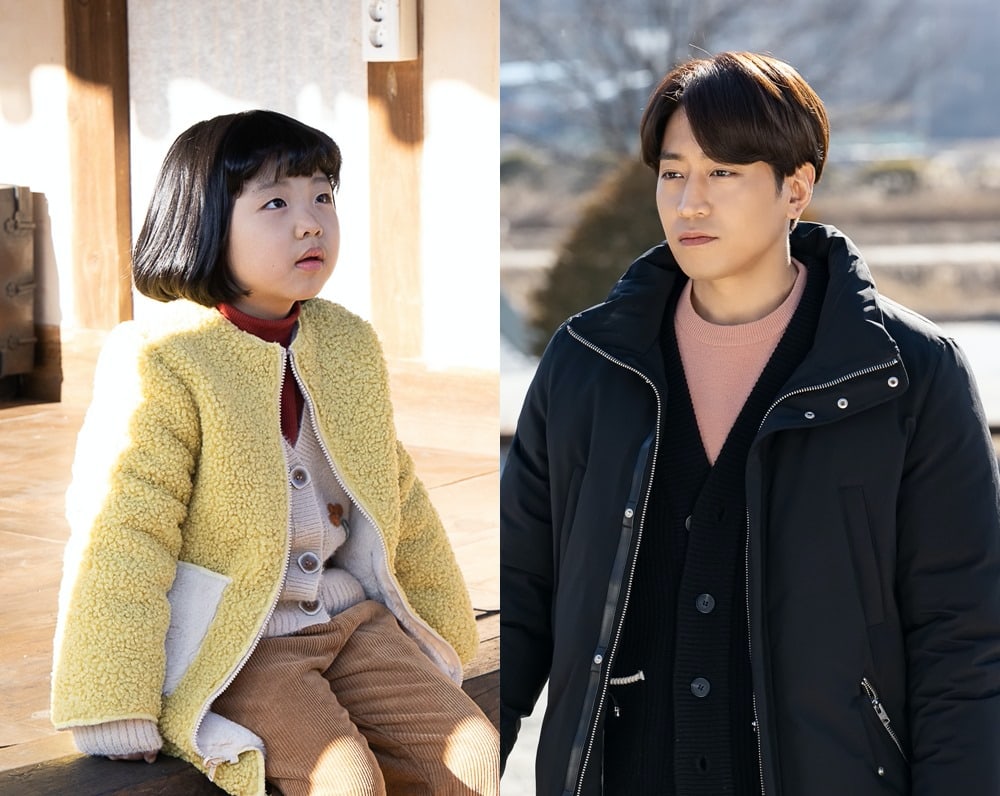