Ong Seong Wu Talks About His 1st Love, What He’d Do If He + His Friend Liked The Same Person, And More

In a recent interview with Vogue Korea magazine, Ong Seong Wu shared some insight into his philosophy on romance!

While posing for a pictorial for the magazine’s April issue, the idol-turned-actor took some time to answer questions in a separate interview for Vogue TV. 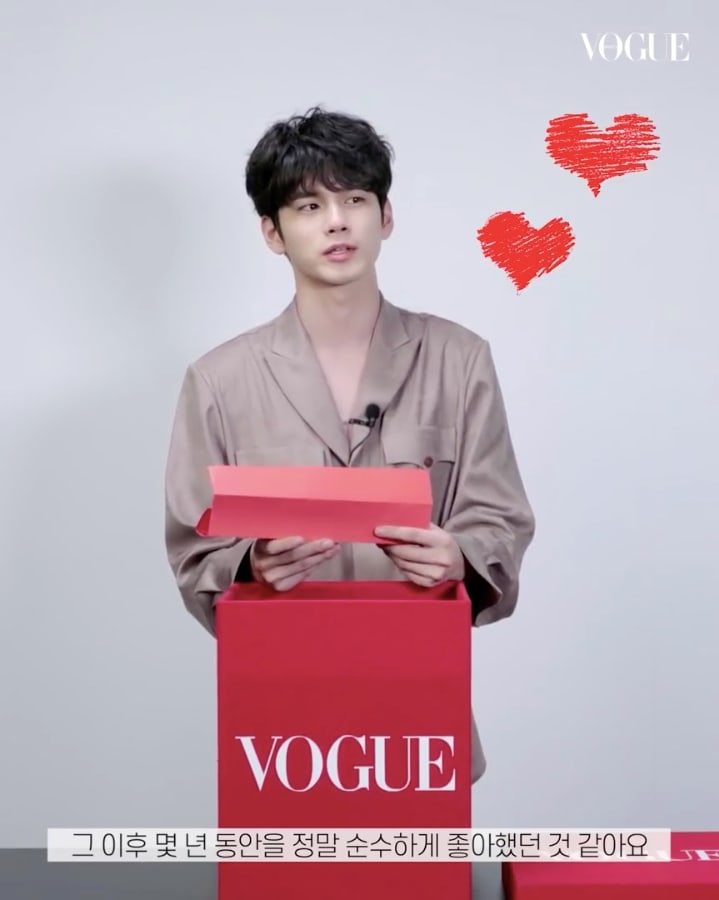 The next question asked, “If you and a close friend liked the same person, and you had to choose between love and friendship, what would you do?”

After a moment of reflection, Ong Seong Wu responded, “I don’t think that this is a choice for me and my friend to make. It’s not something that’s up to us. It’s not like we can say, ‘Okay, you date that person,’ or ‘No, I’m going to date that person.’ Of course we can both like someone at the same time. In the end, it’s up to how that person feels.”

He continued, “That person might not like either of us, and things might simply end with us saying, ‘Wow, we both really liked that person, and neither of us succeeded.'” 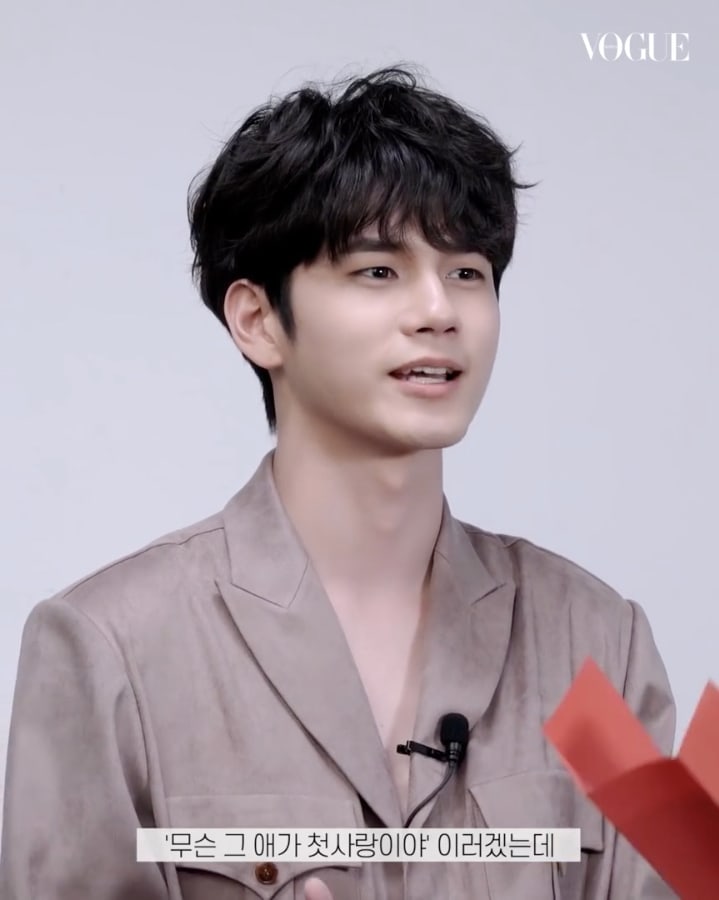 As for what he would do if he suddenly developed romantic feelings for a longtime friend, Ong Seong Wu replied, “If that happened, and I developed feelings for a friend I’d known for a really long time, I think I’d tell her, ‘I like you.'”

Explaining the reasoning behind his decision, he went on, “In that kind of situation, you end up worrying that if you confessed, you might lose a valuable friend. But if that friend is a truly good friend—romantic feelings and opposite-sex attraction aside—then regardless of how that friend responds to my confession, I don’t think it should be easy for us to grow apart. That’s how I personally feel.” 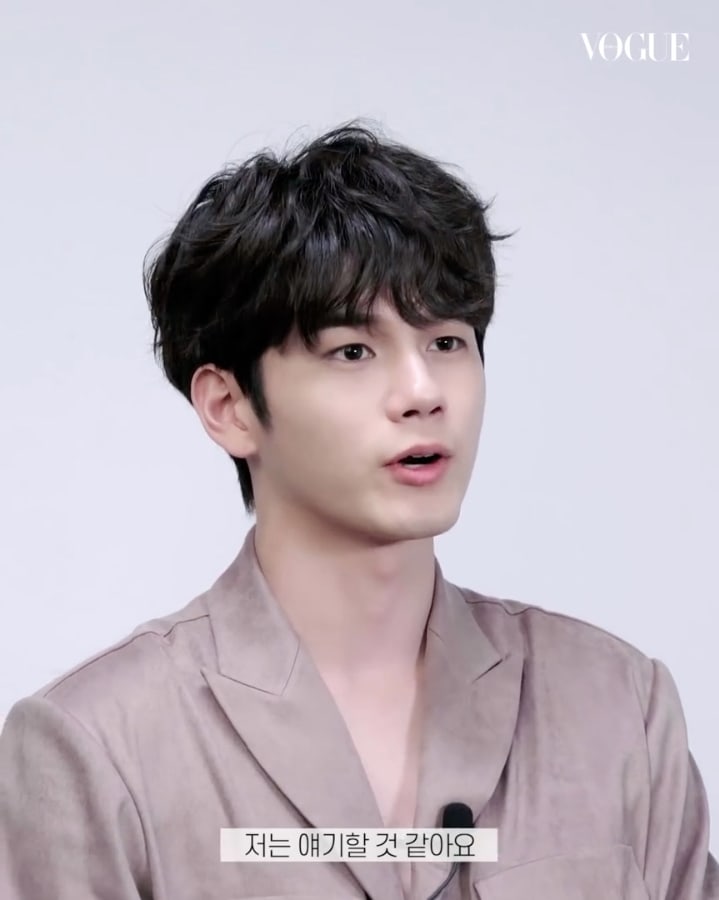 Ong Seong Wu is currently gearing up to make his return as a singer with his first solo mini album “LAYERS” on March 25. Check out his latest teasers here!