Supporting Actors Who Grabbed The Attention Of Drama Viewers In 2020

Supporting actors often don’t get the credit they deserve.

At first glance, it may seem like their purpose in the drama to support the lead actors, but many of them are capable of stealing the spotlight with their acting.

Here are a few supporting actors from dramas this year who attracted attention with their awesome acting and amazing presence: 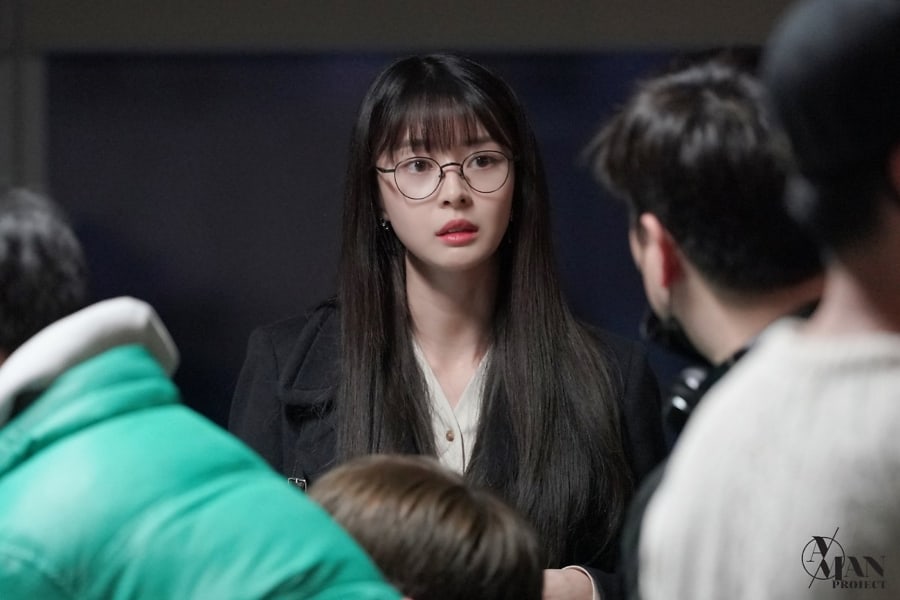 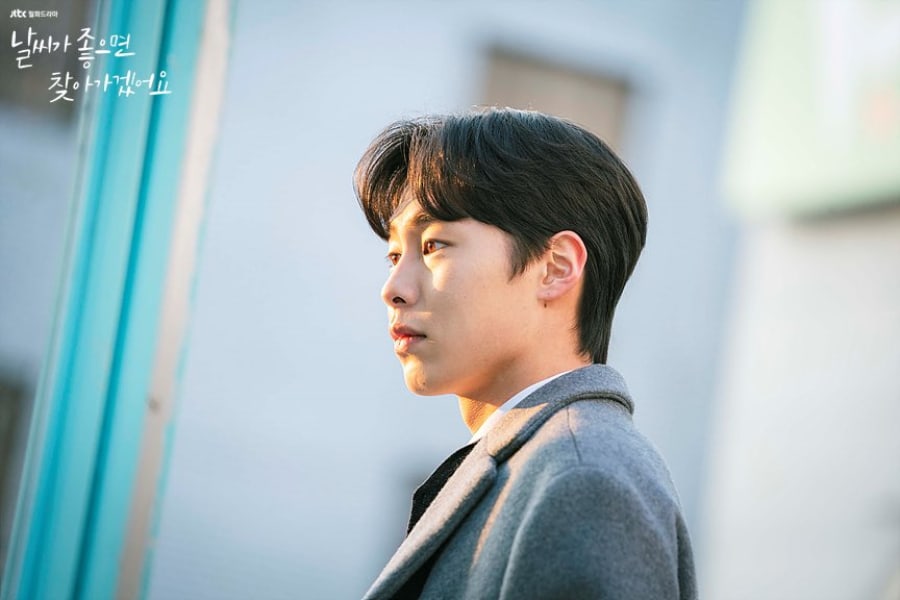 The actor has made quite the impression in a little over a year, playing Baek Kyung in the MBC miniseries “Extraordinary You,” Seol Ji Hwan in “Search: WWW,” and Marco in “Memories of the Alhambra.” In “I’ll Go to You When the Weather Is Nice,” Lee Jae Wook plays Lee Jang Woo, a humorous and warm-hearted man who lives in the small town of Buk Hyeon. Viewers were captivated by his warm and friendly character who is in charge of the humor in the drama.

Watch the latest episode of “I’ll Go to You When the Weather Is Nice” for free on Viki: 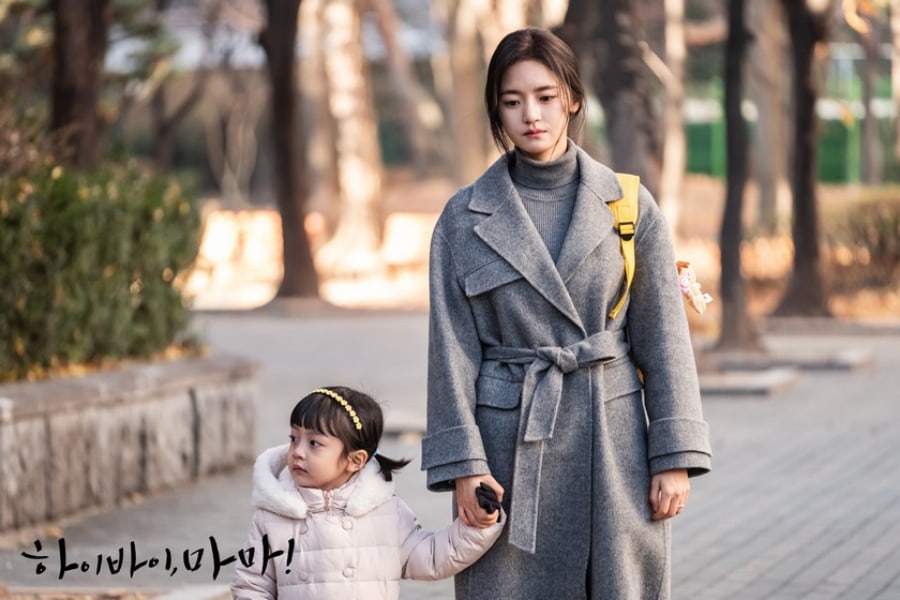 Go Bo Gyeol is currently playing Oh Min Jung in “Hi Bye, Mama” starring Kim Tae Hee and Lee Kyu Hyung. The actress is receiving praise for her emotional acting as a supportive wife and stepmother. In the beginning, the drama gained attention for being Kim Tae Hee’s first drama in five years, but after viewers witnessed Go Bo Gyeol’s skillful acting, she took the spotlight as one of the most memorable supporting actors of the year so far. 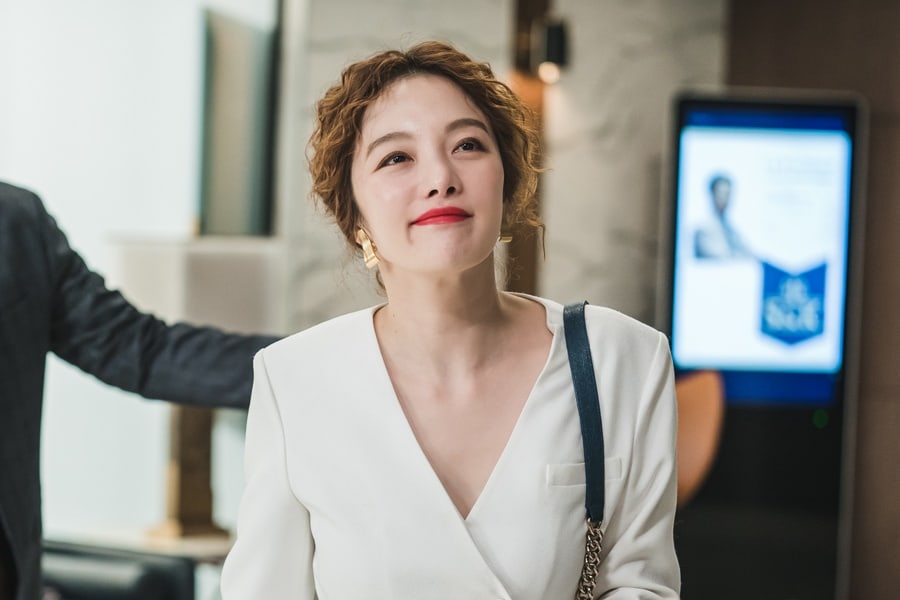 Hwang Bo Ra is being praised for her humorous acting in SBS’s “Hyena.” The drama may be one that involves around serious matters like the law, but she brings comical relief to it with her chemistry with Jeon Suk Ho and Kim Hye Soo.

Im Joo Hwan in “The Game: Towards Zero” 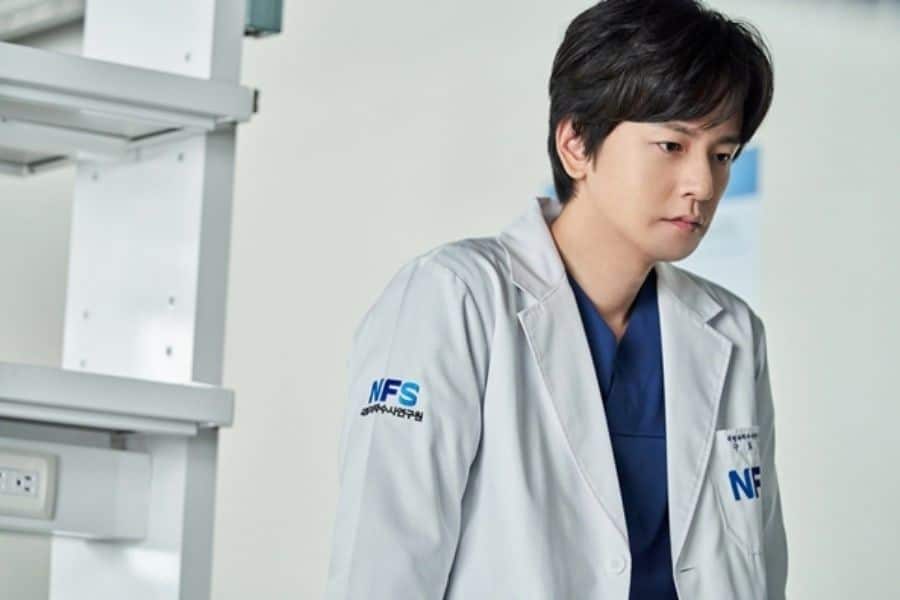 Im Joo Hwan impressed with his acting in “The Game: Towards Zero” as Ku Do Kyung, a medical examiner with the National Forensic Service. He’s a perfectionist through and through and exudes a vibe that makes him hard to approach. Im Joo Hwan received the spotlight as an antagonist who acknowledges his wrongdoings.

“The Game: Towards Zero” recently came to an end. Watch the finale below! 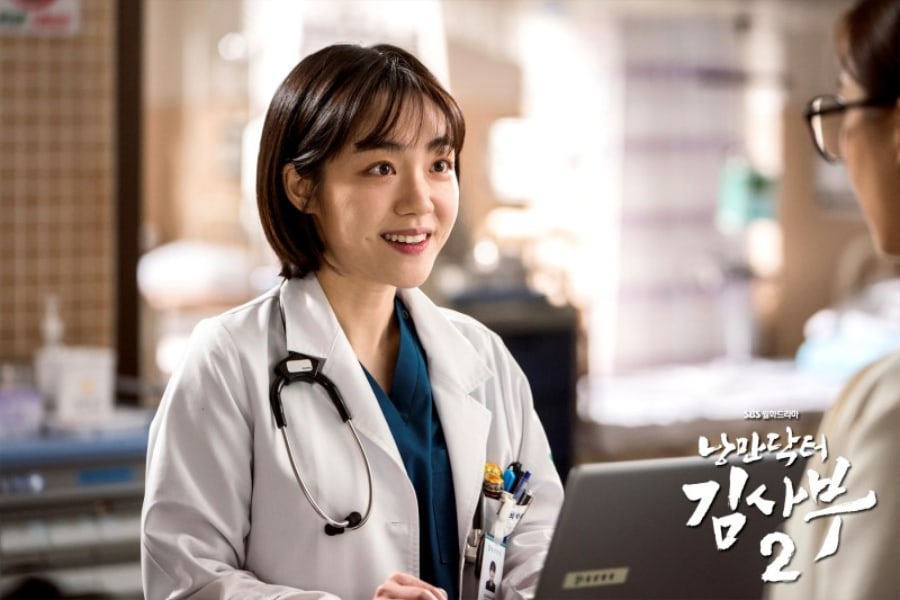 In “Dr. Romantic 2,” So Ju Yeon played Yoon Ah Reum, an energizer who makes the staff of Dol Dam Hospital laugh with her bright personality. She gained attention for her positive character and cute love line with Kim Min Jae.

Which supporting actor in 2020 is your favorite so far?