JTBC’s “Itaewon Class” has come to an end.

On March 21, the drama aired its highly-anticipated finale that achieved its highest ratings yet.

On March 22, Park Seo Joon said, “I’m grateful to ‘Itaewon Class’ that allowed me to look back on myself and think about my future life. I hope this drama was a comforting experience for everyone too. I hope you have a sweet night every night. Thank you very much for watching, and I will come back with even better acting.” 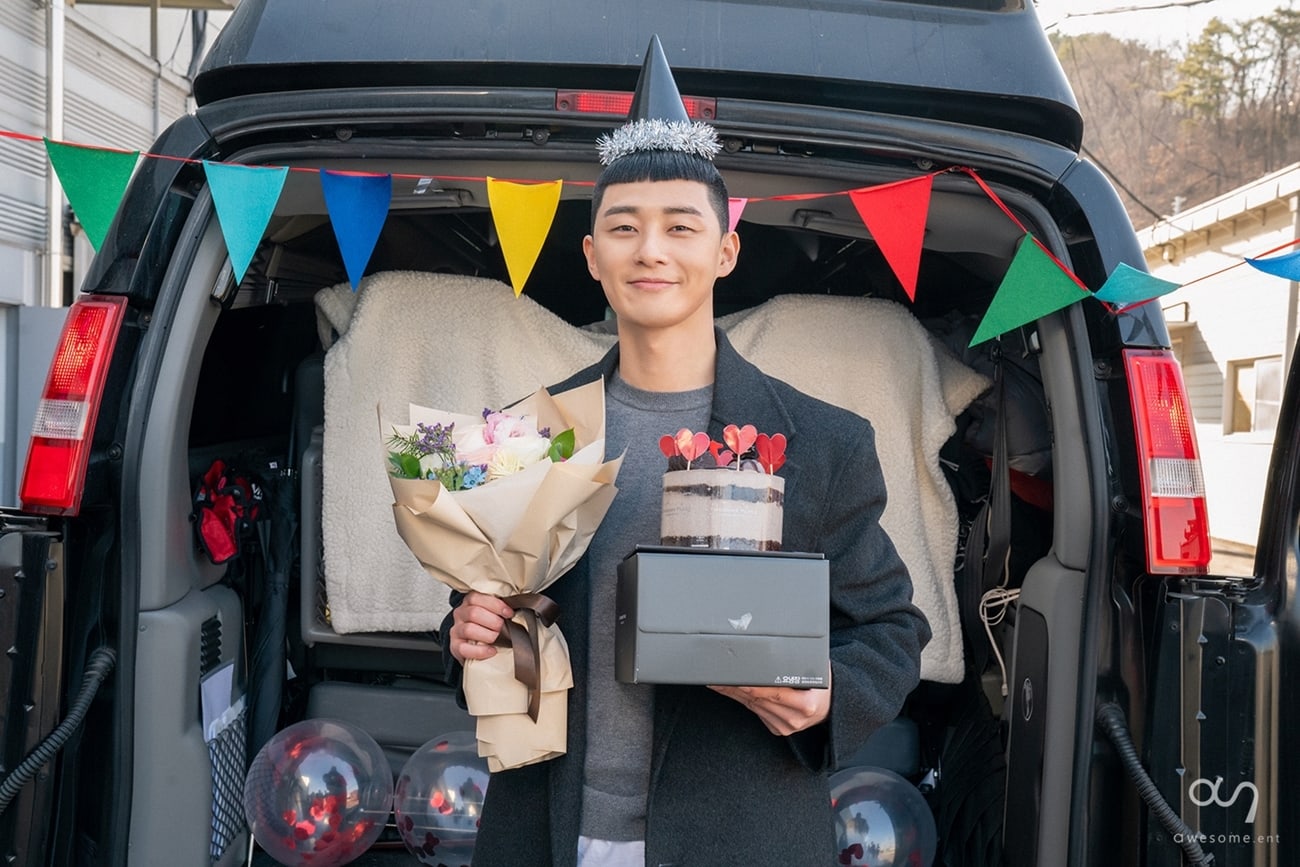 Kim Da Mi shared on her Instagram, “I am so, so thankful for everyone who loved ‘Itaewon Class’ and ‘Sae Ro Yi Seo’ until now. To repay all the love you have given me, I’ll be back even better than before. I was very happy while working with the cast and crew, who worked hard for a year. Let’s meet again. Thank you. Good Bye Seo.”

Kwon Nara commented, “The long filming period felt very short, and I had a great time filming because I was able to shoot with great directors, crew members, and senior actors. I think this drama will last in my memories more strongly than any other drama.”

Then she added, “More than anything, I was very thankful and happy to be loved by so many people. Personally, I enjoyed learning a lot. It’s regrettable [that it’s over], but I’ll try to be a better actor and a better person in the future. Thank you once again for loving ‘Itaewon Class’ and [my character] Oh Soo Ah. Be happier, everyone.” 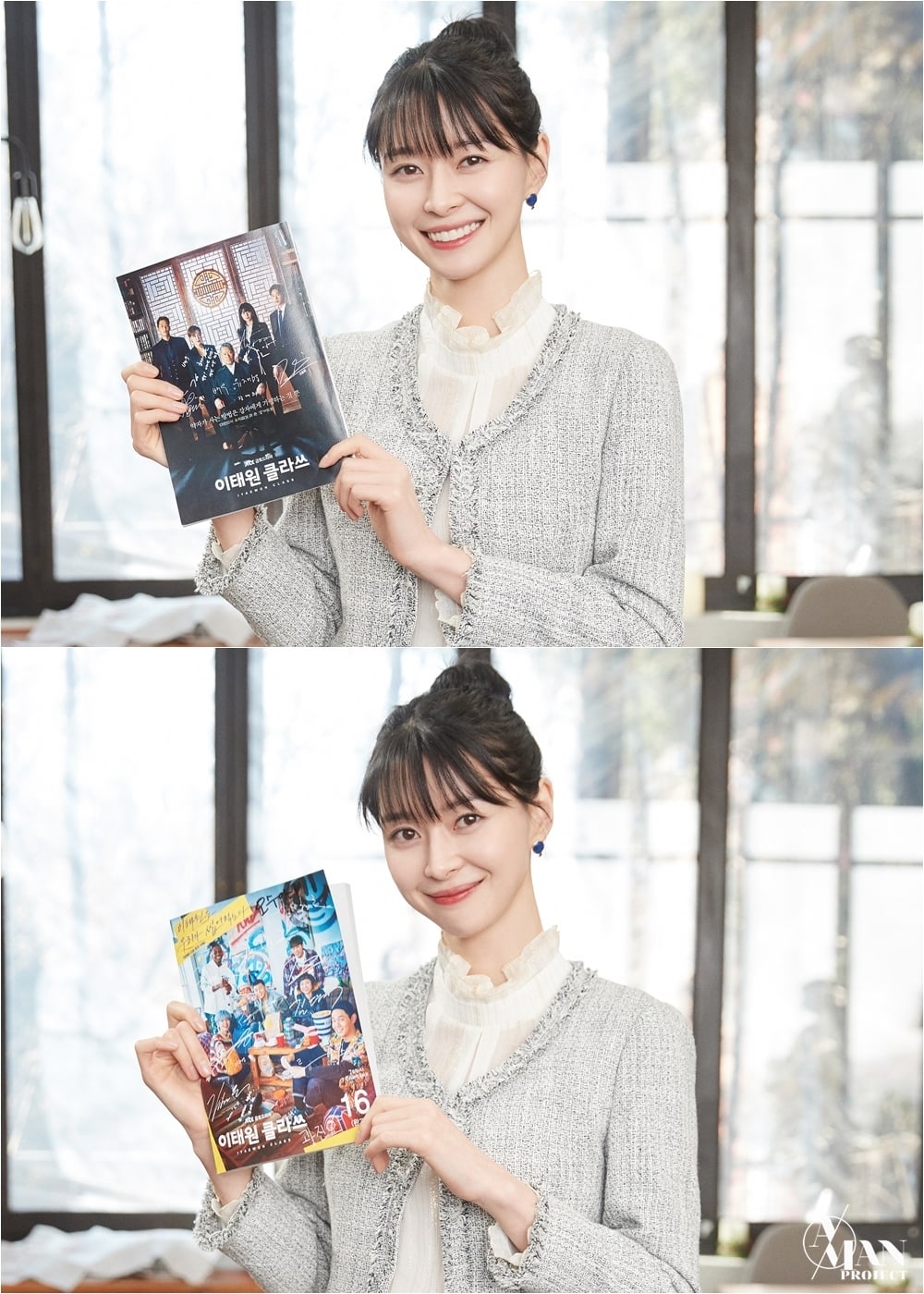 Yoo Jae Myung shared his gratefulness to the cast and crew and said, “The character Jang Dae Hee was a new attempt in my life as an actor. I was able to gain courage to do the elderly makeup and act beyond my age thanks to the people who supported me. I think ‘Itaewon Class’ will remain as a special drama in my heart especially because of everyone’s love for it. Thank you.” 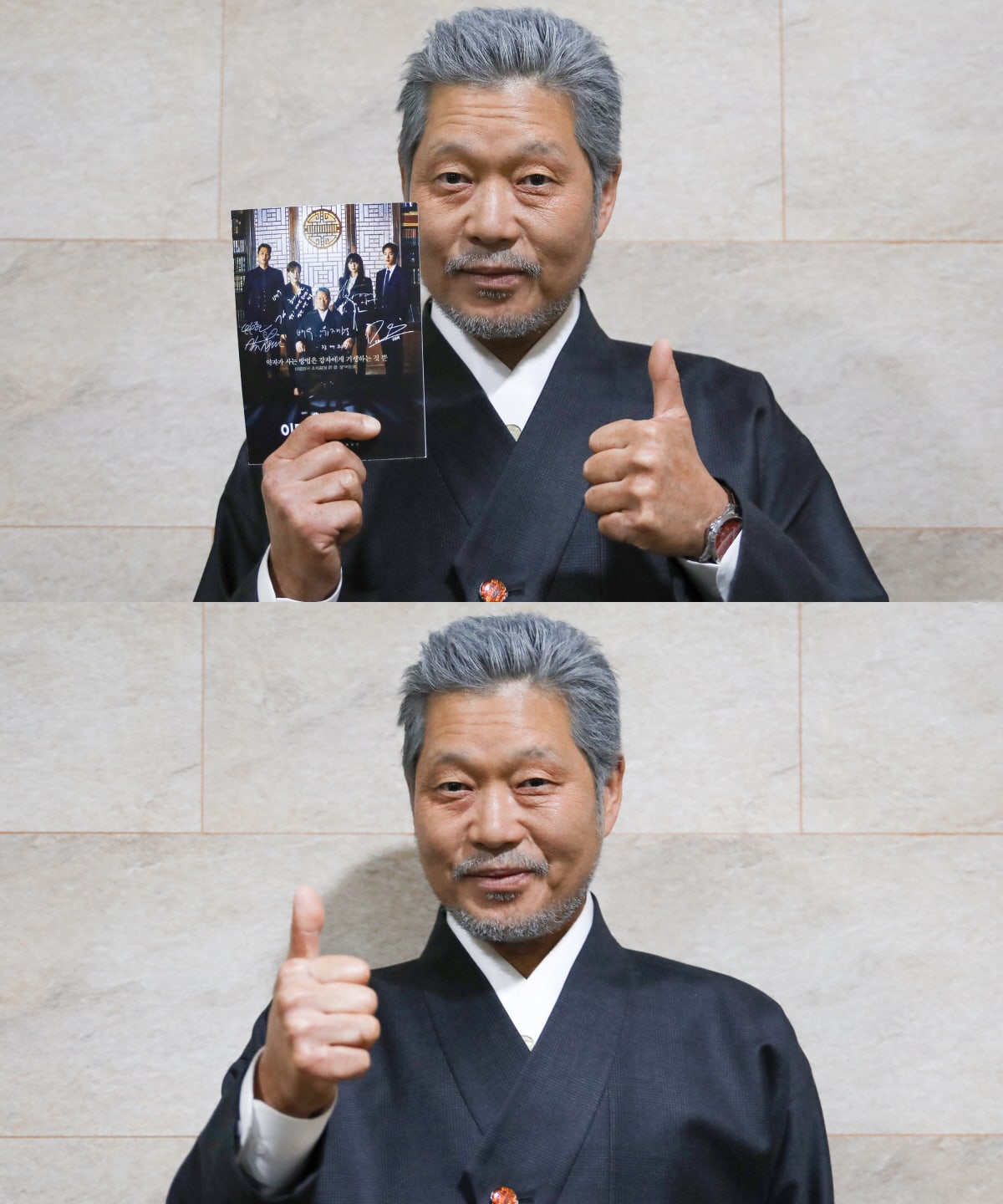 Ahn Bo Hyun, who played an antagonist for the first time, commented, “Thank you for loving ‘Itaewon Class’ until the end. I am also very thankful for the love you showed for my character Jang Geun Won. Thanks to your support, I was able to focus on Jang Geun Won and act as him until the very end. I will greet you again with a good project.” 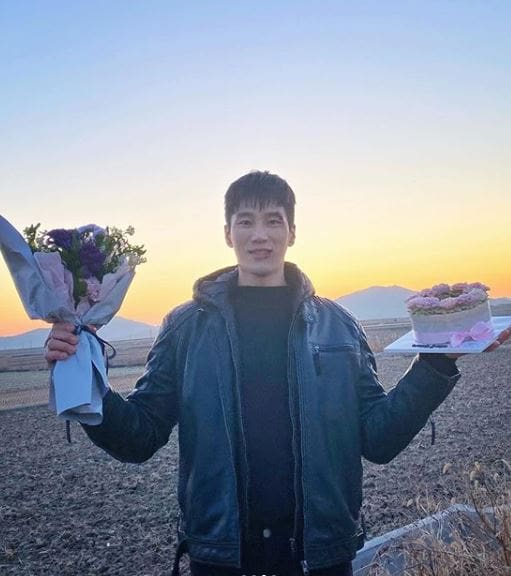 Hong Seo Joon, who played Jang Dae Hee’s secretary, also thanked the viewers, saying, “Time passed faster than ever. The entire filming was a pleasant time. Thank you for giving me love and attention through ‘Itaewon Class.’ I will greet you through a new project with a new role, so please look forward to it.” 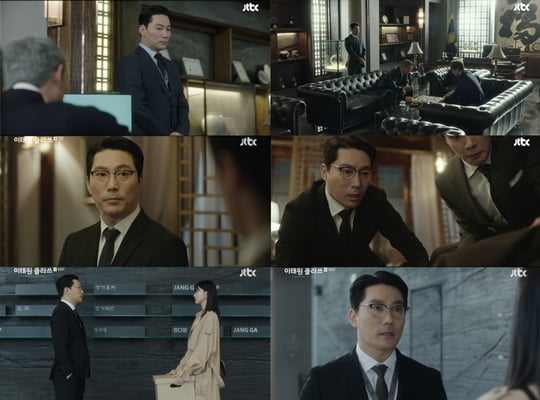 Through her agency Ace Factory, Lee Joo Young said, “Thank you for the love and interest in ‘Itaewon Class’ and [my character] Ma Hyun Yi. I will not forget how you sent love to me and Ma Hyun Yi, and I will become a better actress.” 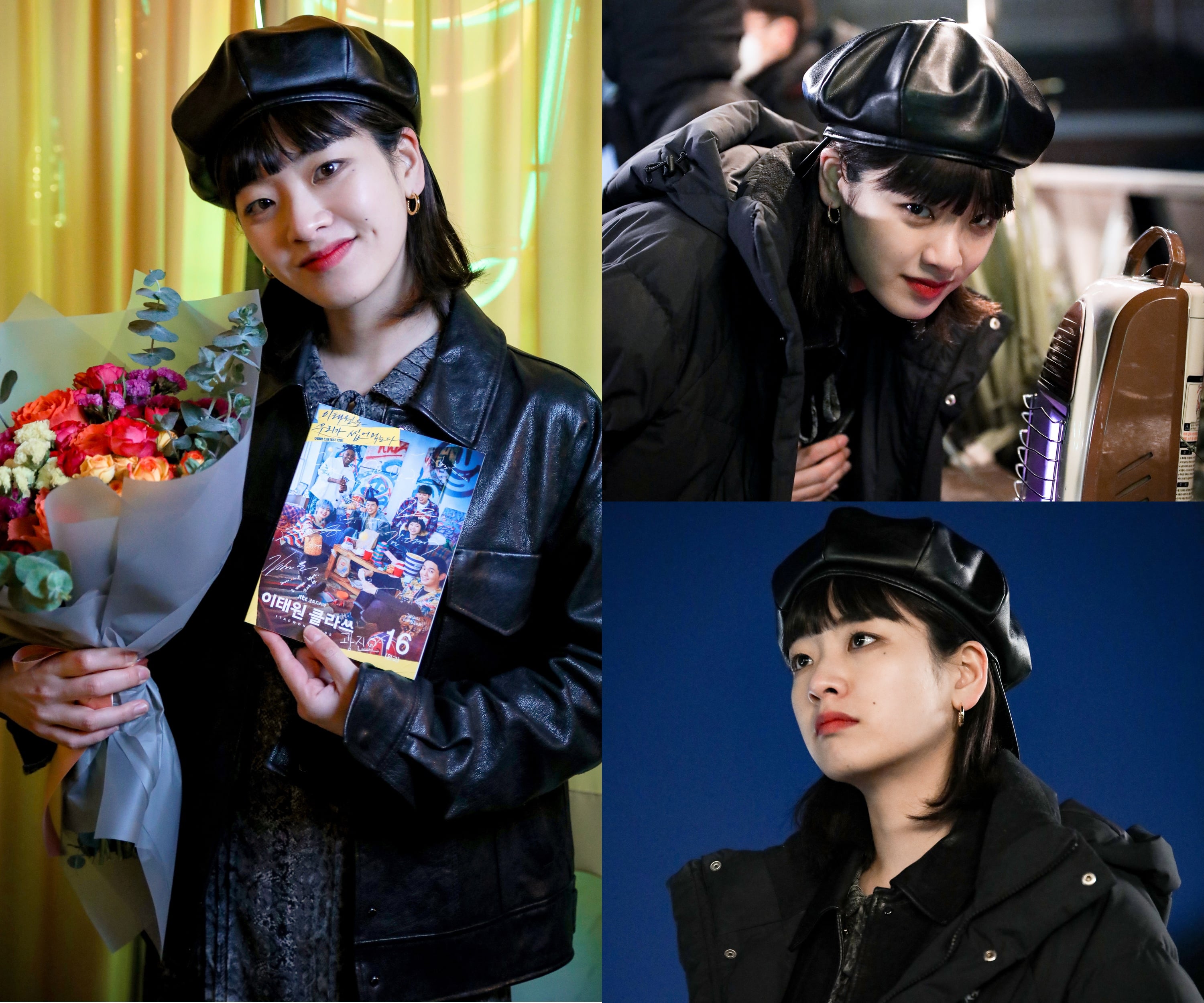 Through his agency, Ryu Kyung Soo said, “I thank the viewers who loved ‘Itaewon Class’ as well as Choi Seung Kwon (his character). I was always happy on my way to the filming set for this joyful project. I would also like to thank the director and screenwriter for allowing me to act as the charming character Choi Seung Kwon. And an infinite thanks to my fellow actors and staff who created a comfortable atmosphere where we could act while having fun as well as to my beloved DanBam family. I really enjoyed my time! Have a sweet night.” 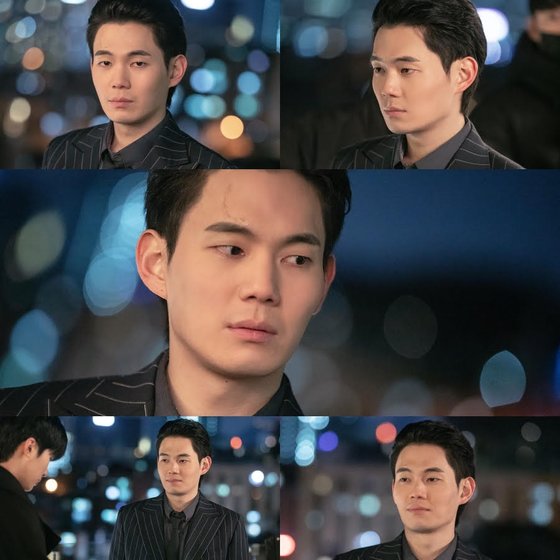