The cast of OCN’s “Tell Me What You Saw” shared their closing thoughts as the drama comes to an end this week. 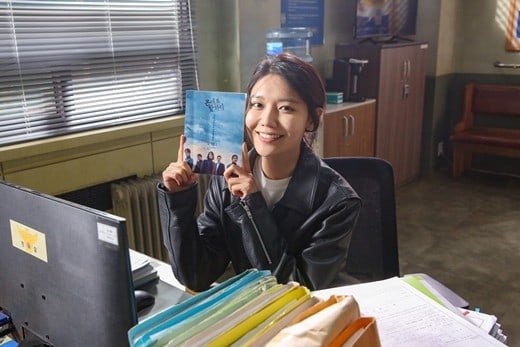 Girls’ Generation’s Sooyoung said, “‘Tell Me What You Saw’ first came to me when the weather was hot. After that, I prepared so much for it, including practicing action scenes. I’ve been working on this for over six months, but somehow it’s come to an end and it’s time to say goodbye. There were times when I was tired during filming, but I was able to finish safely thanks to the viewers’ support for Cha Soo Young [her character] and the investigation team. I hope that the drama’s message was able to get through to you. I would like it if everyone could watch the future work of the cast and crew with whom I worked.” 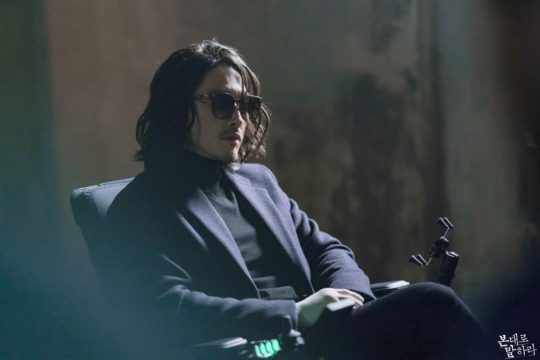 Jang Hyuk said, “I enjoyed filming for the past four months. It feels refreshing in some ways, but regretful in many others. I wanted to show the non-universal sides of being a profiler. Thank you to my fellow actors and production staff, who worked hard, and to the viewers.” 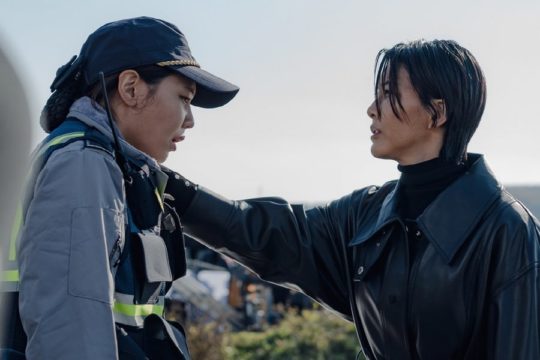 Jin Seo Yeon said, “This experience was as rewarding as it was difficult, and I learned a lot. It was a project I will not be able to forget. I want to tell Hwang Ha Young [her character] that she did a good job. The support of the viewers’ were a great source of strength. Thank you very much.” 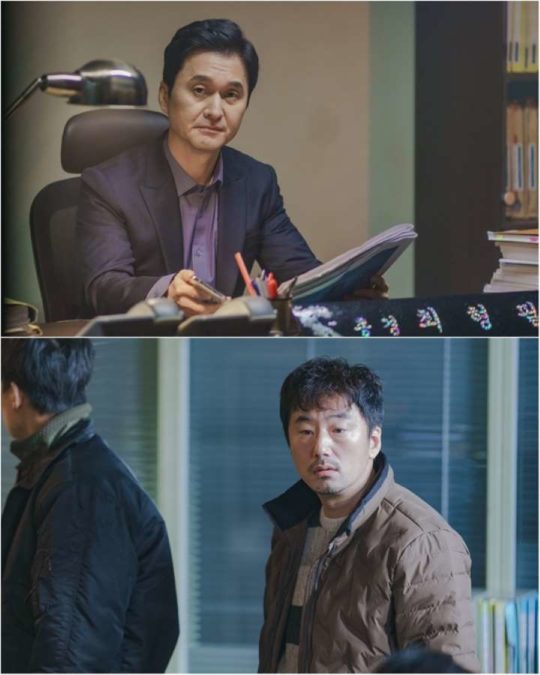 Jang Hyun Sung said, “We started this when it started turning cold, and we are ending it now that it is starting to turn warm. Everyone worked really hard. I will remember this project fondly. Thank you to the viewers who kept cheering on our drama despite a difficult situation.”

Ryu Seung Soo said, “How did the time go by so fast? I met another character whom I will not forget in my career as an actor. This was a drama that was made through the efforts of many people, not only the actors but also the production staff, throughout this winter. I sincerely thank the viewers who sent us their love. Please stay with us until the final episode.” 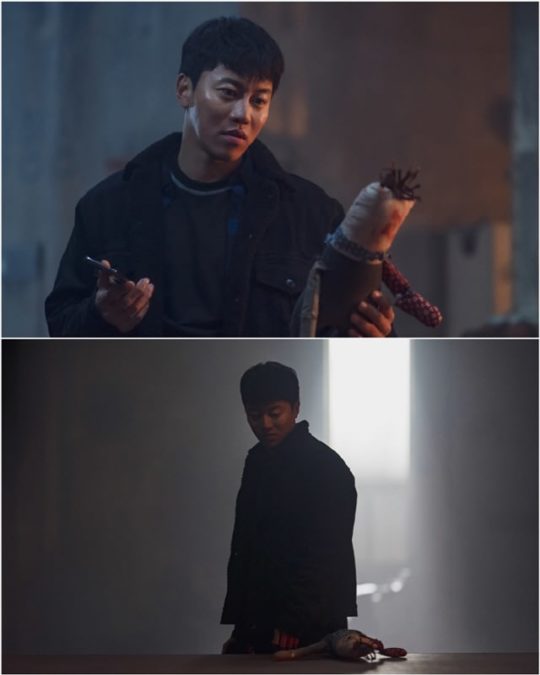 Eum Moon Suk said, “This was my first time playing a serial killer who combines psychopathy and sociopathy. It was difficult, but I learned a lot, and every moment was meaningful. I am proud and I think it was worth it. I am still lacking in many respects, but thank you, thank you to everyone who stuck by us until the end. I will work hard to show many different sides of myself in future.” 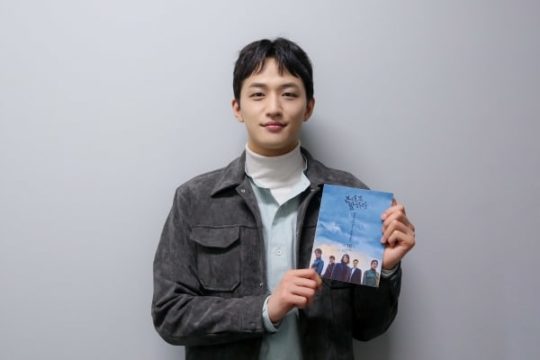 Yoo Hee Je said, “I still can’t believe that the drama is over. I want to express my gratitude to the investigation team members, who stuck together despite many struggles. Because I was with such amazing colleagues, I was able to complete my work successfully despite this being my first drama set. I want to thank the director and the rest of the production staff.” 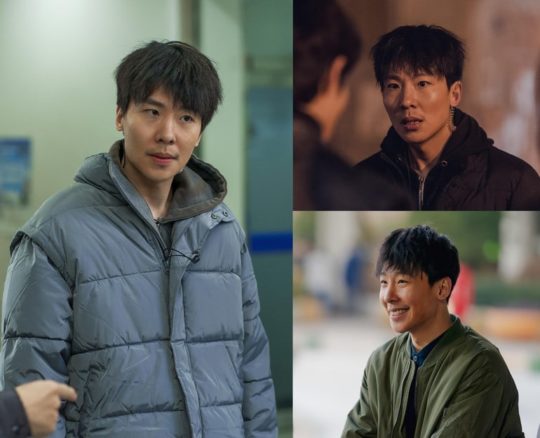 Shin Soo Ho said, “Detective Jang was a new challenge for me, and I am very grateful for the time [that I spent filming]. I am still lacking in many areas, but I think I was able to grow and become stronger through the hard work of the investigation team members, the director and screenwriter, and all the crew members. It was a happy time that I cannot put into words.”